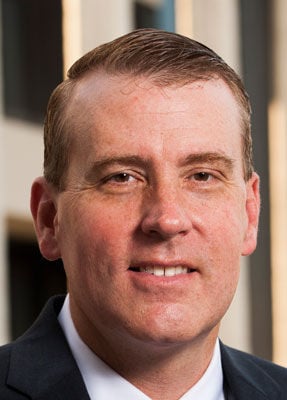 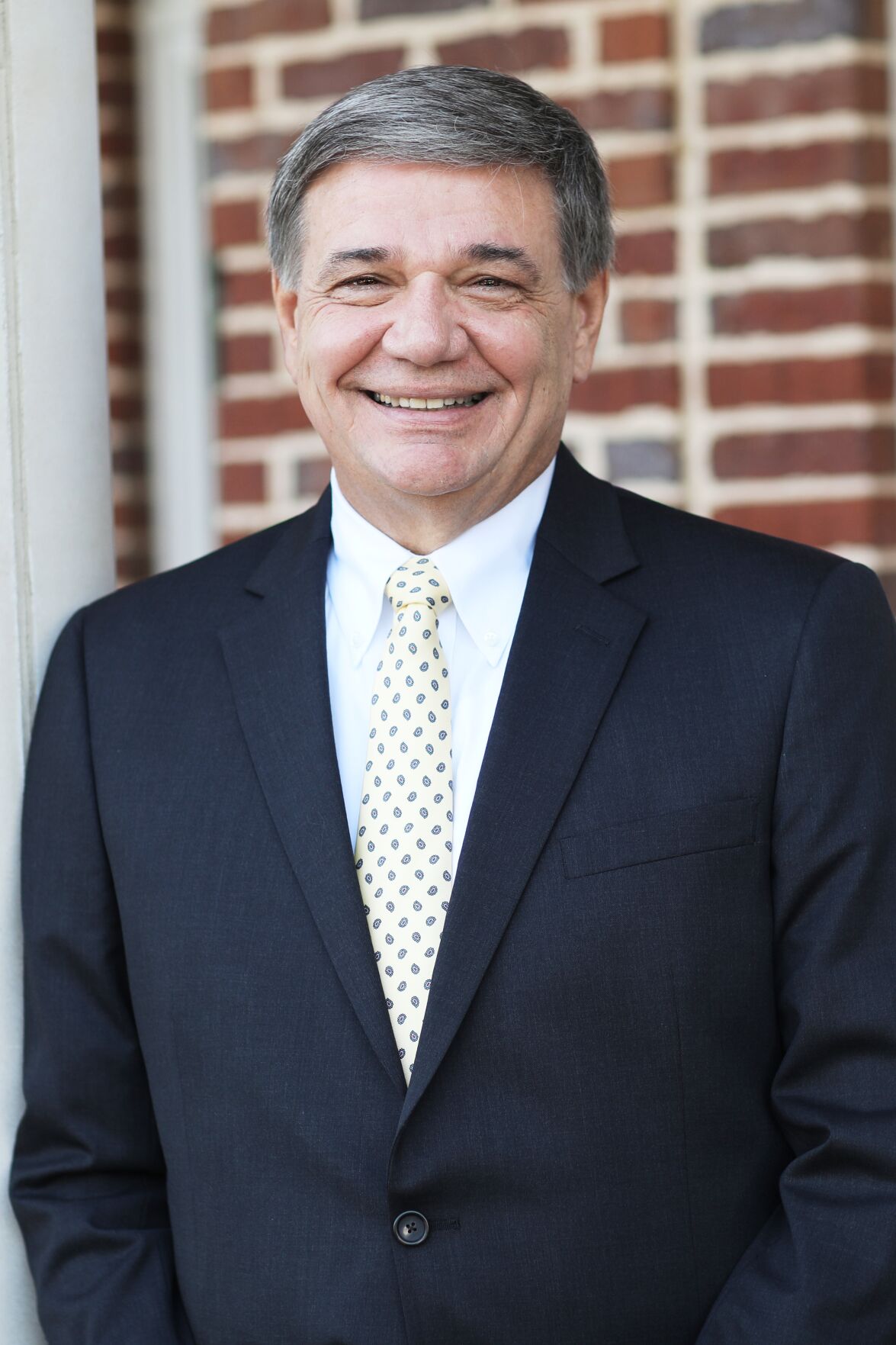 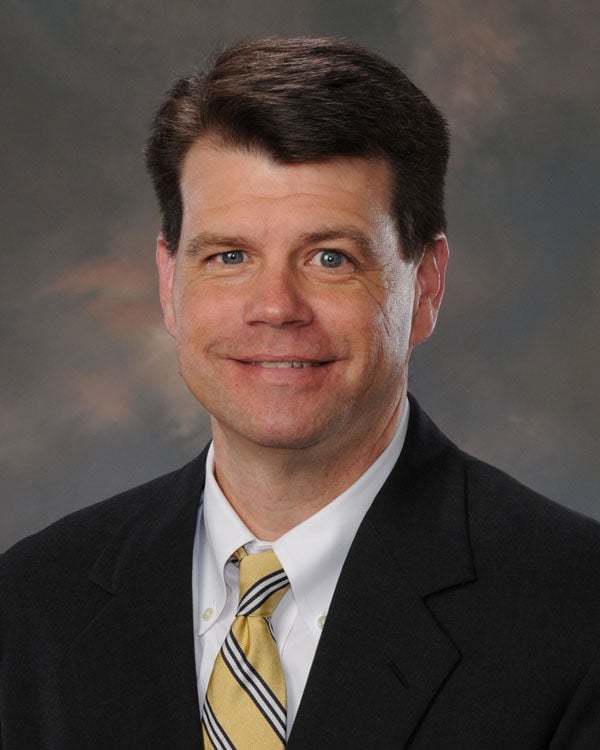 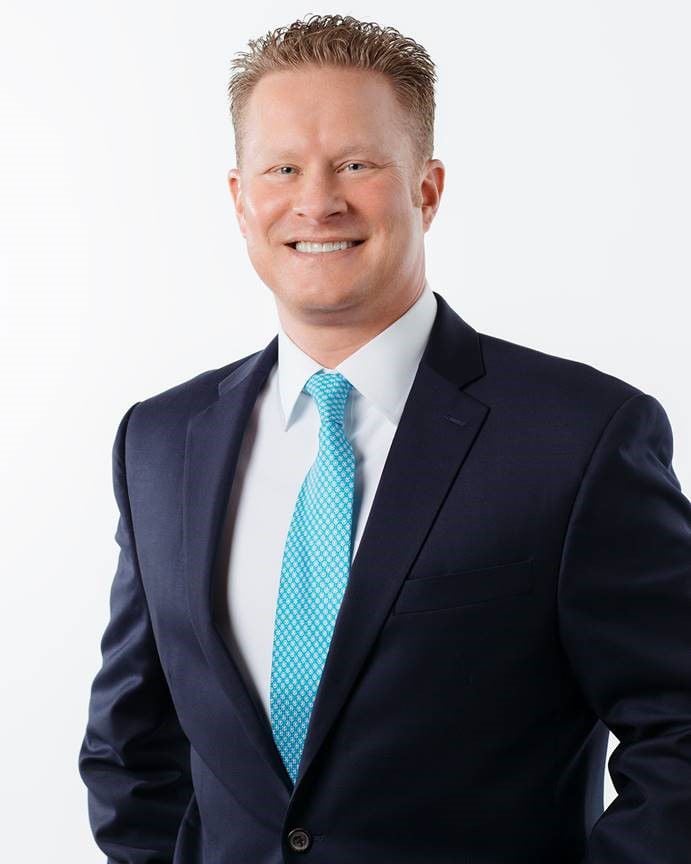 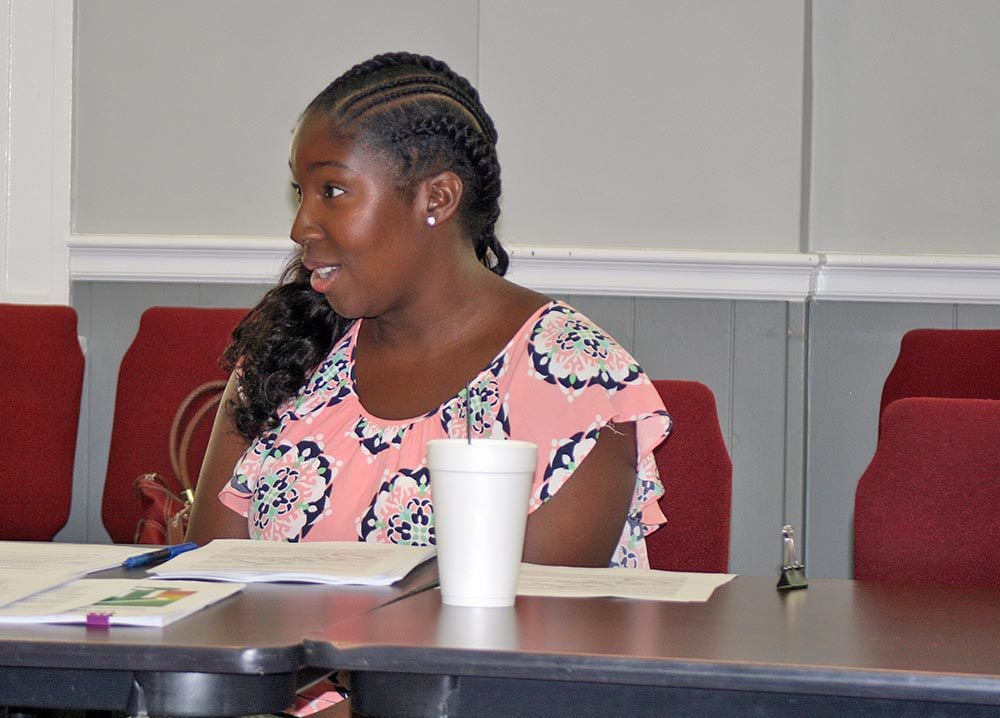 Business, industry, education and healthcare sectors in Rome and Floyd County have all suffered to one degree or another during the COVID-19 pandemic.

Data made available from ProPublica indicates that 124 of the larger businesses in the county have shared in a minimum of $3.75 million in Paycheck Protection Plan funds.

Numbers across the spectrum of the entire community are unquestionably much higher.

The nonprofit ProPublica created a loan tracking site using information from the Small Business Administration. The SBA lists approved loans in four ranges — between $2 million and $5 million; between $1 million and $2 million; from $350,000 to $1 million; and between $150,000 and $350,000.

Organizations with loans less than $150,000 are not included in the database and neither are those with funding through other programs such as Economic Injury Disaster Loans.

The $37.5 million local figure is based on the lower end of the scale for each of the 124 bailouts. If the actual loans were at the high end of each range, that figure could soar to $93.2 million.

Marglen Industries on Ward Mountain Road, Foss Manufacturing off Huffaker Road in West Rome and Shorter University were the only three local institutions approved for loans in the $2 million to $5 million range.

Another 15 companies received assistance in the $1 million to $2 million range.

Greater Community Bank President David Lance was not able to quickly break down numbers by county for his bank, but he said the institution helped funnel more than $47 million in PPP loans to companies in Floyd, Gordon and Bartow counties. Lance said the average loan was for approximately $95,000.

Synovus Bank President J. Scott Preston said his institution alone facilitated the disbursement of more than $45 million in PPP funds to businesses through the Rome offices.

While Preston could not provide a county-specific breakdown, he said the average loan was between $150,000 and $175,000 across his 11-county market.

Rome’s River City Bank assisted business owners with just under $13 million in PPP loans. President Jamie Tallent said the loans ranged from $10,000 up to about $370,000, with the average being about $68,000.

Ryan Earnest, president of Rome’s Heritage First Bank said HFB facilitated the flow of more than $10.8 million locally, with the average loan being about $61,000.

“We had some really small loan amounts, but to the people that took them, it was what saved their business,” Earnest said.

On an even smaller scale, the city of Rome still has $125,000 available in its pot of grant funds to assist local small businesses that have suffered economic injury due to the pandemic. The city received a $258,026 grant from the U.S. Department of Housing and Urban Development to get the project rolling.

Grants Administrator Courtnay Williams Griffin said the program, which makes up to $5,000 in grant assistance available to small businesses, just did not take off like she anticipated it might.

So far, 26 businesses have taken advantage of the program, resulting in $130,000 worth of grants. Griffin said she felt like some folks thought the original application was just too cumbersome and required too much information.

“We’ve gone from taking in applications to going out to recruit people (who need the assistance),” Griffin said. “I never imagined we would have been in this position.”

The application has been pared back some and Griffin said she does not believe it is too invasive at this point.

Businesses can still make an application through the Community Development office in the Carnegie Building on Broad Street during business hours. If the funds aren’t used, she said, any excess will have to be returned to the federal government.