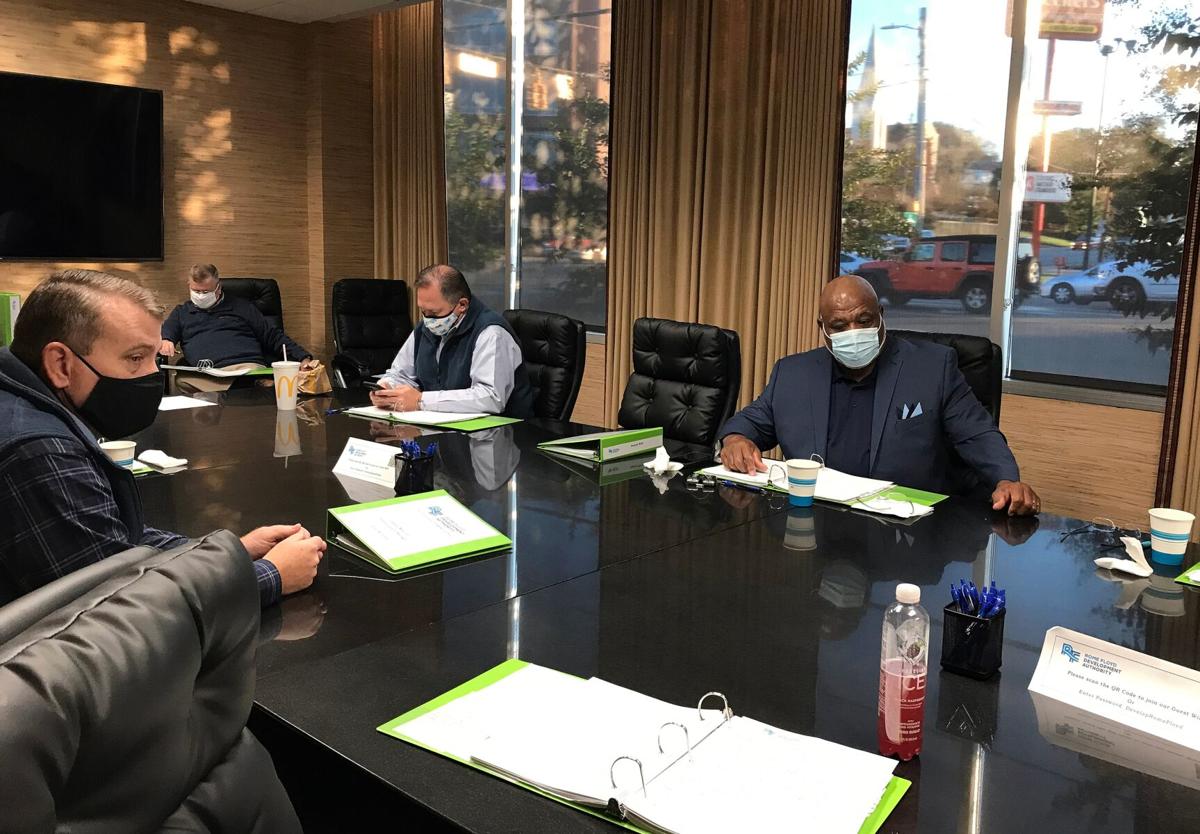 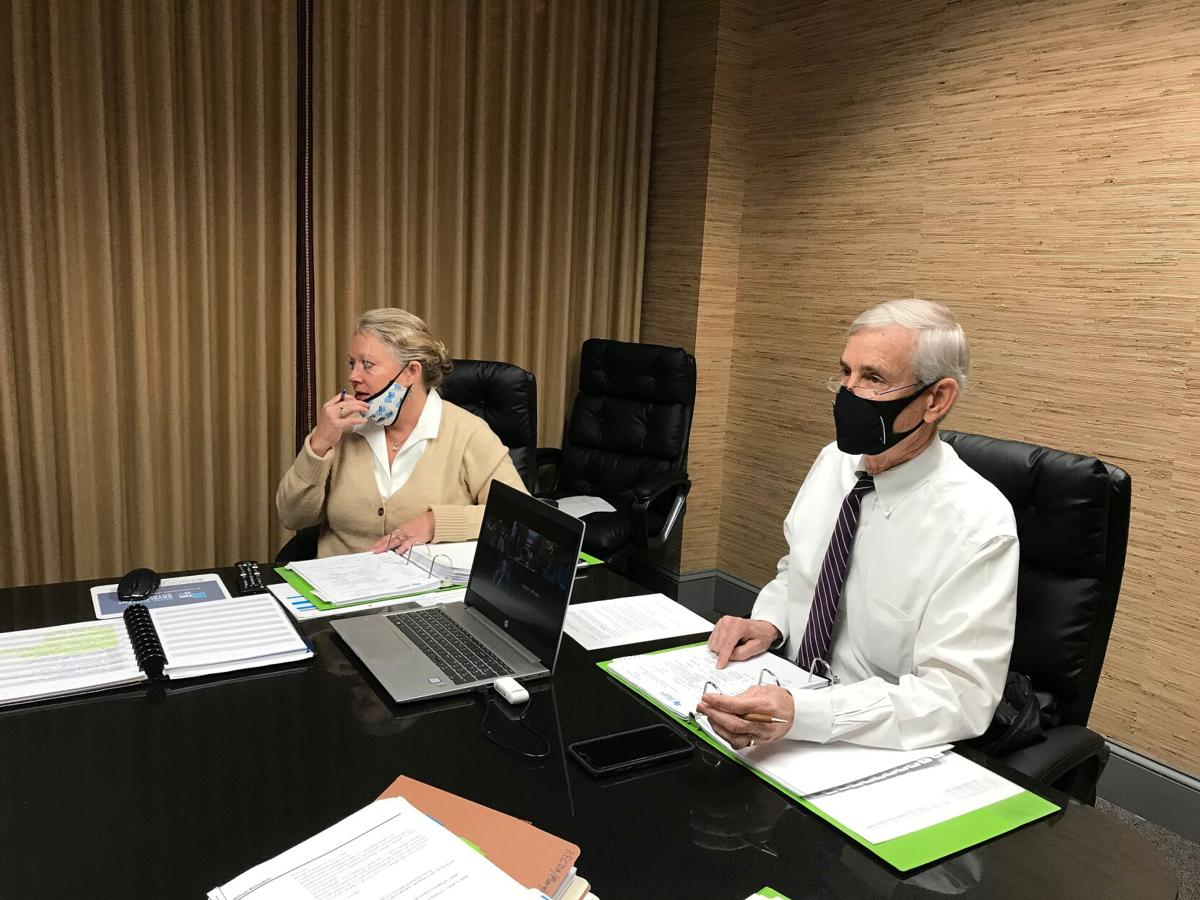 F&P Georgia is growing again, or soon will be.

The automotive parts manufacturer revealed plans for an additional $17 million expansion in 2022 during the Tuesday meeting of the Rome-Floyd County Development Authority.

Just last month the R-FCDA approved a $23 million inducement resolution for the company to add additional lines after picking up a contract with another major carmaker. The combination makes for $40 million in expansion projects at the company’s location at the Floyd County Industrial Park

R-FCDA President Missy Kendrick told the authority that the company learned that it would be adding another contract in 2022, which necessitated the additional funding.

Kendrick said she felt like the company should just roll their bond financing into a single, two-phase package — and that is what was approved Tuesday morning.

The first phase of the expansion at F&P will include 15 new jobs. Kendrick said the company is not sure at this point how many jobs will be involved with the 2022 project.

The authority also approved a memorandum of understanding and bond resolution for an expansion at Marglen valued at $17 million.

The project, originally announced in December of last year, will include a 20,000 square foot addition to the building and approximately 20 new jobs.

She also reported the authority has completed five bond packages for local industrial expansion this year. Two projects were at Ball Corporation, along with Marglen, F&P Georgia and Kerry.

The authority closed a portion of the session to the public, to discuss real estate issues.

Local economic developers have indicated for years that the availability of large tracts of land for future industrial development is extremely limited. The largest available parcel, 110-acres, is at the intersection of Ga. 140 and 54 in Shannon. That parcel has received considerable interest in the last year.

The community has access to, but not ownership of, land along Technology Parkway in the Berry Corporate Center.

Kendrick said sites of at least 100 acres are most desirable because they provide the greatest versatility. However, tracts of land that large are hard to come by because of the large amount of property in Floyd County that is protected by conservation easements.