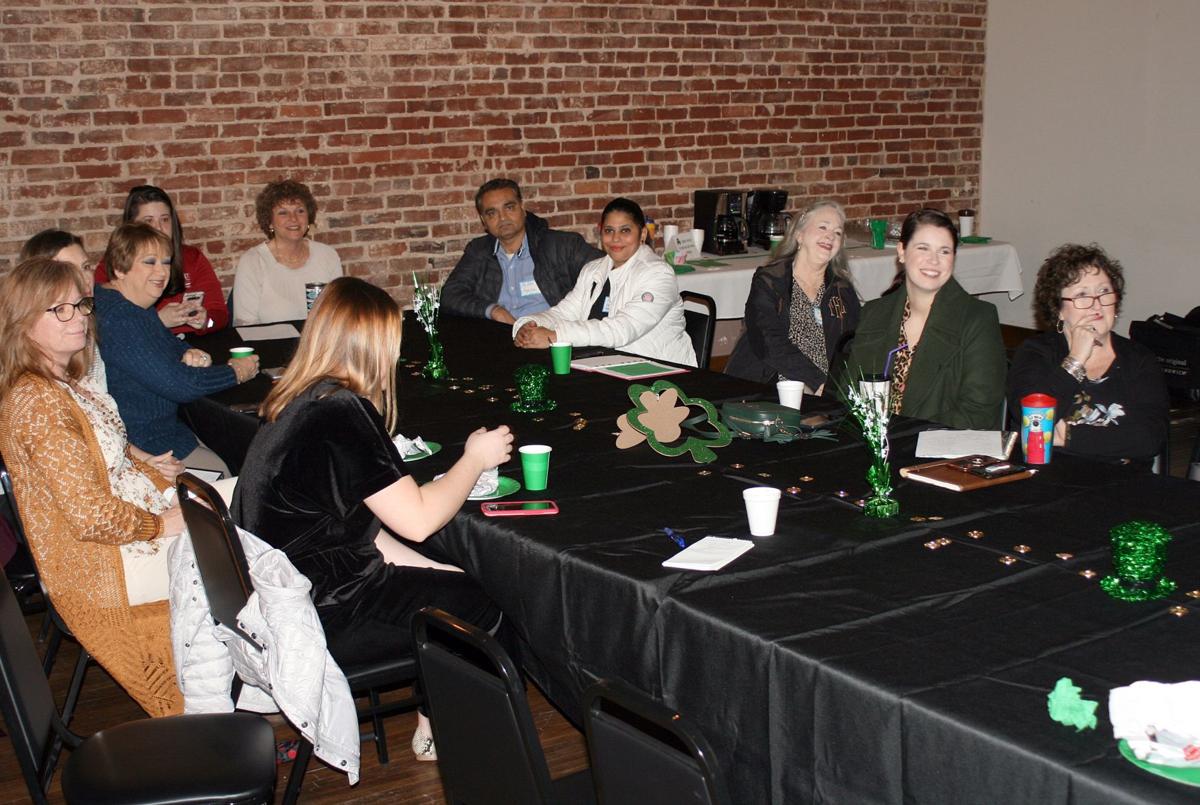 Hospitality Association of Rome and Floyd County members get a briefing on important transportation projects impacting access to Rome during a special meeting at the Rome Area History Center last week. 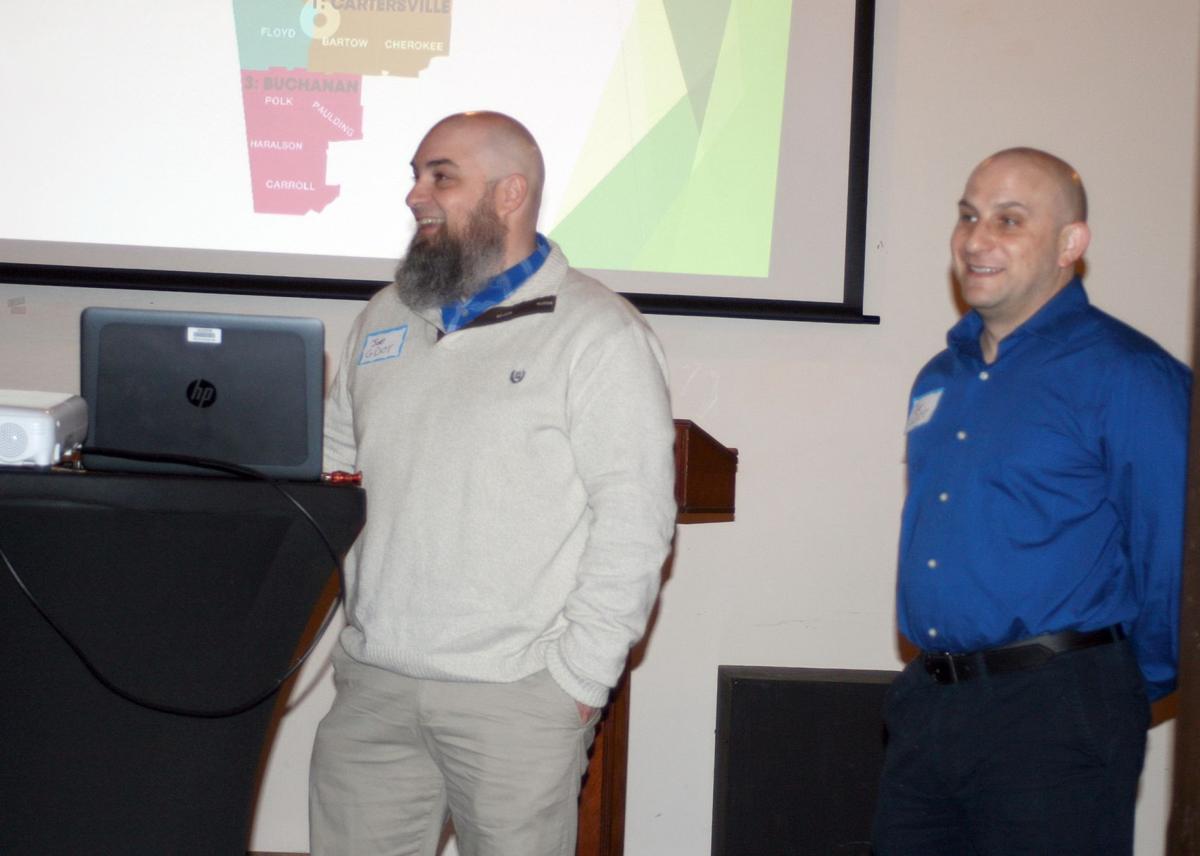 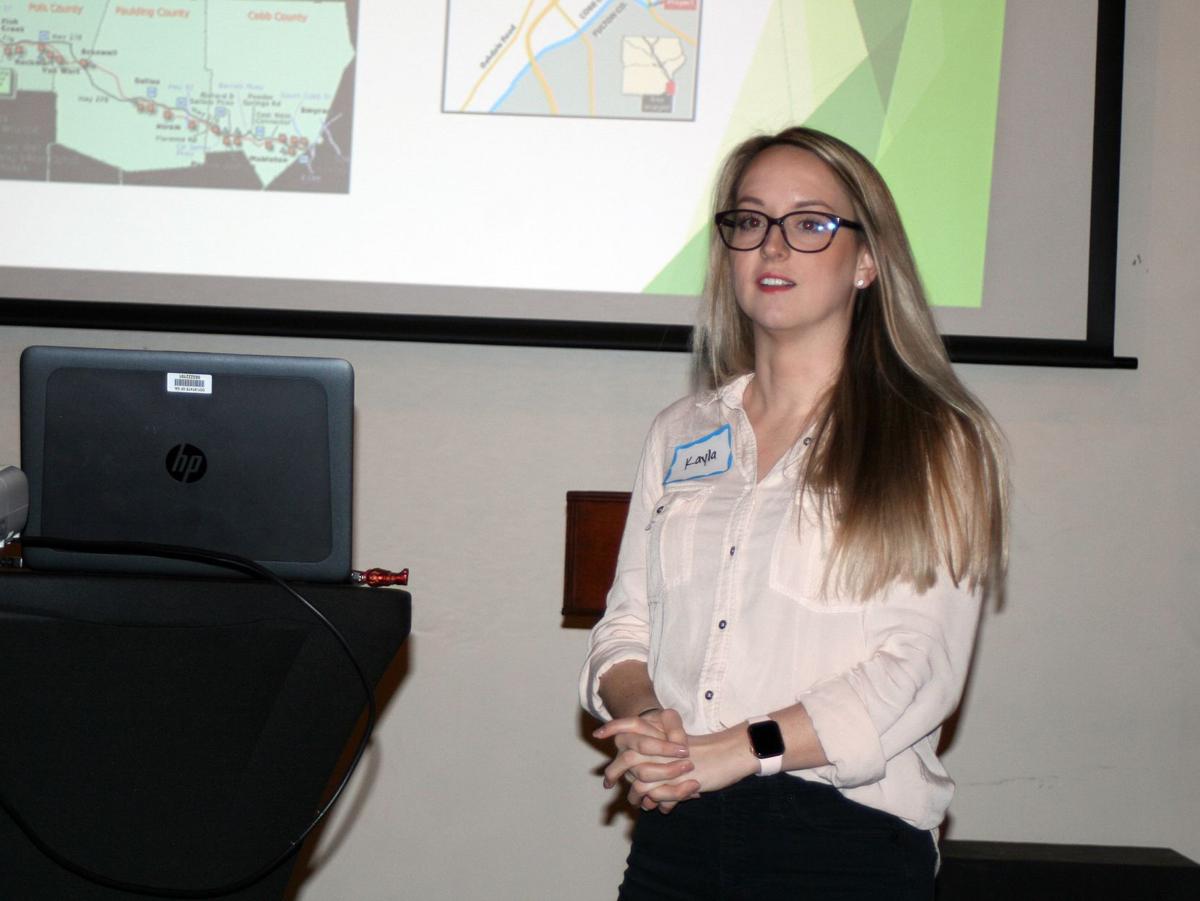 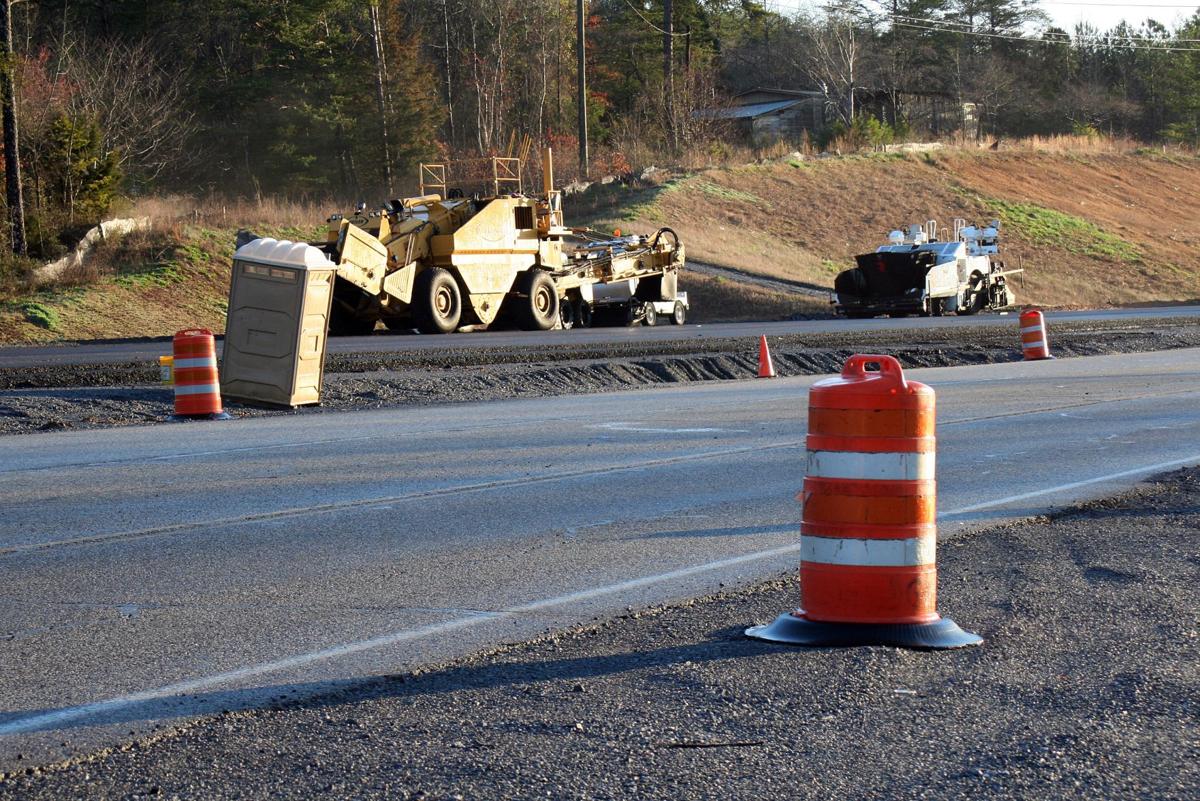 The completion date for the four-lane improvements to Ga. 140 has been pushed back until 2022. Weather-related delays have been blamed for the extensions of the deadline for the contract.

Hospitality Association of Rome and Floyd County members get a briefing on important transportation projects impacting access to Rome during a special meeting at the Rome Area History Center last week.

The completion date for the four-lane improvements to Ga. 140 has been pushed back until 2022. Weather-related delays have been blamed for the extensions of the deadline for the contract.

Hospitality Association executives in Rome and Floyd County learned that Rome’s connections to I-75 in Bartow County are moving forward, but not in any particular hurry.

Joe Ciavarro, district planning and programming engineer with the Georgia Department of Transportation, said the four-laning of Ga. 140 from Ga. 53 in Shannon across to Adairsville has suffered from weather-related delays. The original June 2021 completion date has already been pushed back to May 2022.

“I would expect there is going to be an extension of that deadline,” Ciavarro told the hospitality group.

The widening project will provide a smoother link to I-75 from the North Floyd Rail Site, a 110-acre tract at the intersection of Ga. 53 and Ga. 140.

Meanwhile, travel is sometimes problematic. Heather Seckman, a project manager for the Rome-Floyd County Development Authority, stopped short of saying the construction hampers efforts to market the tract. But she did say, “Once the road is done, the site will become a lot more attractive.”

Access to other nearby industrial parcels will be significantly enhanced once the Ga. 140 project is complete.

RFCDA officials are also actively marketing the property that surrounds the Balta warehouse and distribution center — the former Florida Tile plant — as well as the remaining acreage in the North Floyd Industrial Park that houses the Lowe’s Regional Distribution Center.

The other link to the interstate, the Rome-Cartersville Development Corridor, has been on the books in one form or another for close to 40 years. The project is slated for right-of-way funding in fiscal year 2022 and construction funding in 2027.

“I think we’ll have it designed before then so we may be able to move that up, depending on funding,” Ciavarro said.

The GDOT planning engineer also told the hotel and restaurant industry group that the two remaining sections of the bypass around Rome are basically awaiting funding in a long line of projects across the state.

Construction funding for a major upgrade of the Turner McCall Boulevard bridge over the Etowah River is in the budget for 2025. The major thoroughfare in Rome is also part of U.S. 27 and Ga. 20.

GDOT District Communications Director Joe Schulman told the group the agency will do everything it can to minimize the impact on traffic while the bridge improvements are being made.

Tayesha Lytle, general manager of the Courtyard Rome Riverwalk, asked about the future of the $5 per night fee levied by the state on hotel stays. It was enacted in 2015 as part of House Bill 170, which changed the way GDOT projects are funded.

Neither transportation official knew of plans to change it, but Ciavarro explained that the revenue is earmarked for three broad areas.

The first focus is on routine maintenance on highways across the state through the Local Maintenance and Improvement Grant program.

The city of Rome received $497,000 in LMIG funding this year for repaving and other needed work. A lot of money in the statewide maintenance category also has been allocated to remove trees from the rights of way.

The second big focus has been to fund new capital projects across the state, and the third area involves badly needed funding to improve or replace aging bridges.

“We’ve seen it have a pretty big effect,” Ciavarro said.

Lisa Smith, executive director of Georgia’s Rome Office of Tourism, said it was good to hear that some of the money generated by the hotel fees is coming back to the community. Many in the hospitality industry feared the bulk of the money would go to improve traffic in metropolitan Atlanta.

“Our biggest concern was how it was going to be allocated. ... There was no mechanism for distribution in that legislation,” Smith said.

The group also heard from Rome-Floyd County Transportation Planner Kayla Schaaf, who said consultants are working on a new transit plan for the community. Public workshops have drawn comment from residents urging greater frequency of bus service and additional service out into the unincorporated areas of Floyd County.

Members of the Hospitality Association of Rome and Floyd County pay dues through the Georgia’s Rome Office of Tourism. Their dues are matched dollar for dollar by the tourism office and are used to provide incentives for large groups to come to Rome.

Smith and Ann Hortman, director of the Rome Sports Commission, explained that the event must generate at least 500 room nights to be eligible for an incentive package.

Incentives offered by the local tourism leadership typically range from special gifts for event participants to extra meal coupons for visitors to use while they are in town.

“Things to separate our bid for events from other communities,” Smith said.

The Latest: UN to decide in month whether to delay meeting

Russia to the rescue? US, Moscow spar over aid deliveries