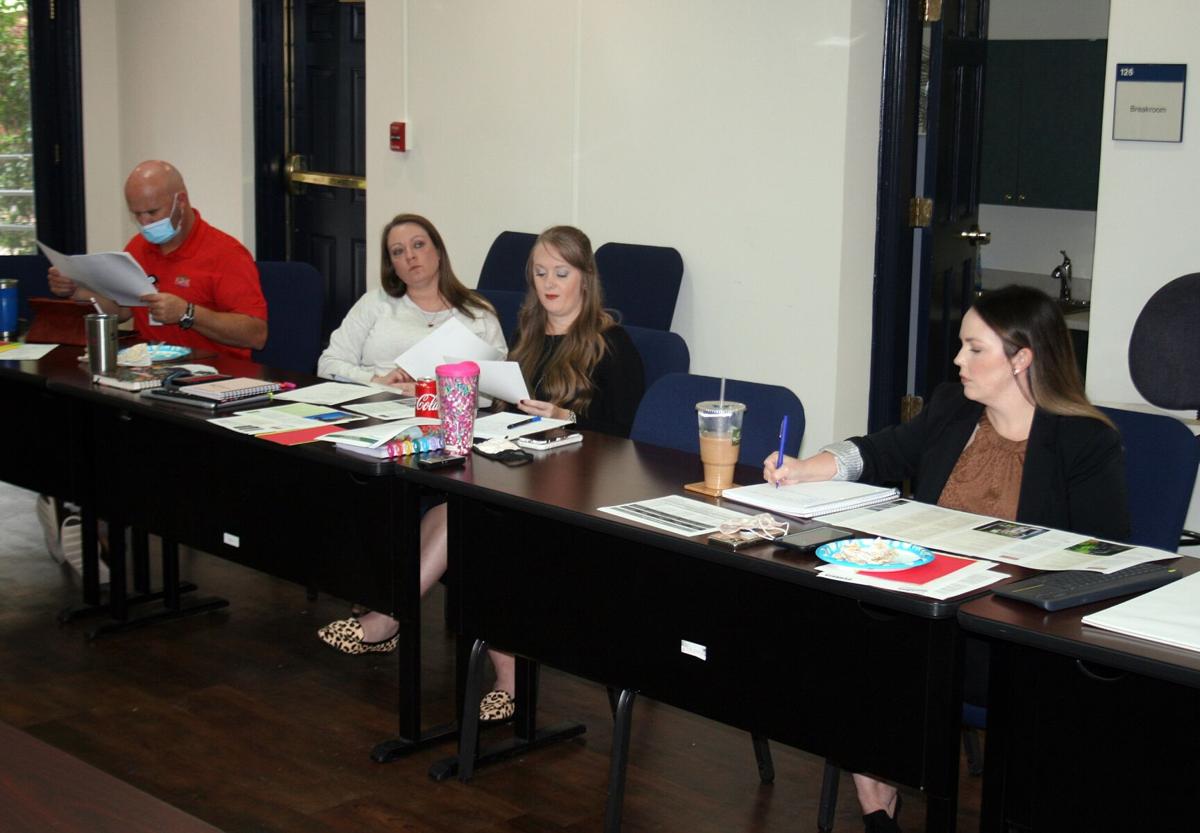 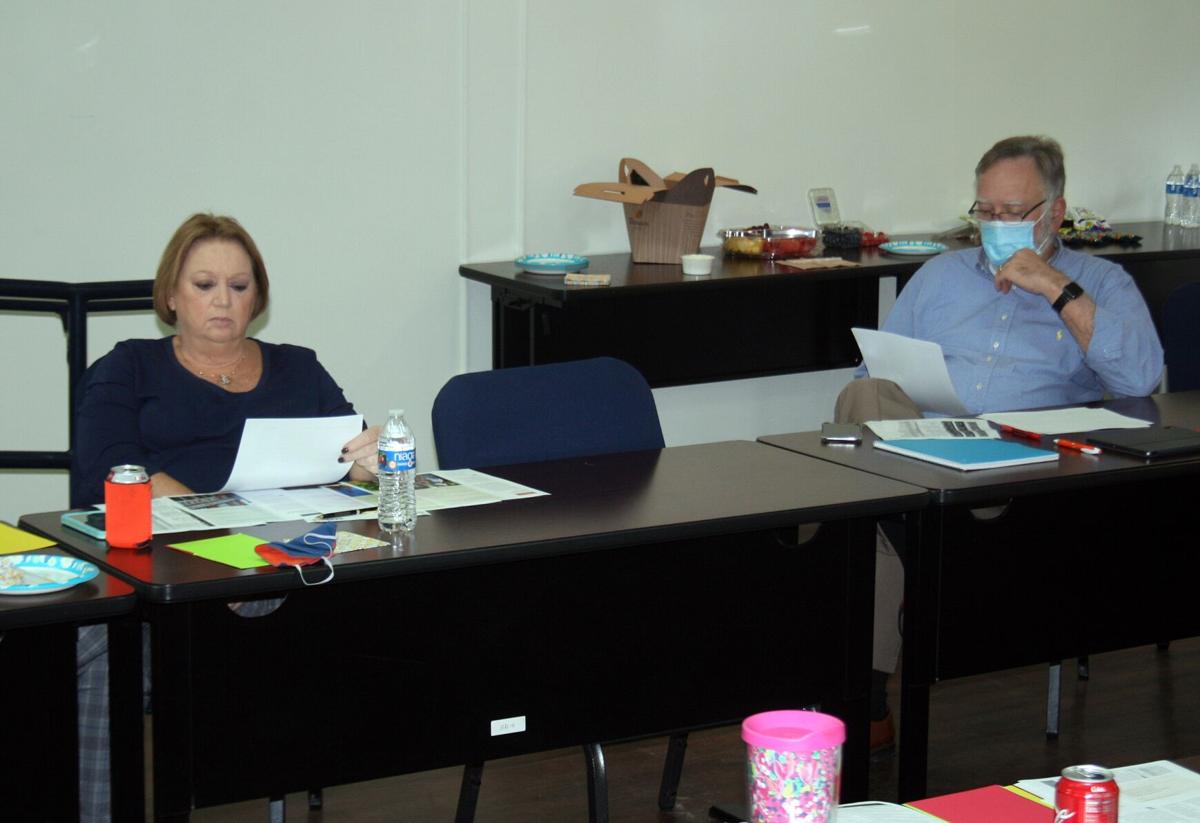 Communication will be a major key to the ongoing success of Rome’s Downtown Development Authority program.

Recently they conducted a survey of business owners downtown as well as a community survey in order to ascertain what they could do better. The business survey only had seven respondents.

The business owners felt like public safety was an important area to focus on in the future. Yet the community survey, which drew more than 130 responses, revealed that 61% felt safe any time, while another 35% said they felt safe during the day.

The community respondents suggested the focus for the DDA in the next three to five years should be in the areas of arts and entertainment, transportation and improving the pedestrian experience, historic preservation and beautification.

The state Downtown Development leadership suggested five broad areas for the Rome DDA, to try to clarify objectives and goals for the future. Those areas were categorized as storytelling, beautification initiatives and design, business activation and development, arts and entertainment and community service.

Rome DDA Director Aundi Lesley said the local group has decided it would focus on the business activation and development initiative during the coming year.

However, they decided to hold off on setting specific goals until their December meeting.

“They have their cookie-cutter transformation strategies that they use at the state, but what we’re going to do is tailor those to fit our community,” Lesley said.

Jessica Reynolds, director of the state Office of Downtown Development, said it’s important to determine how to get the right businesses as opposed to just any new business.

DDA board member Elaine Abercrombie, in discussing strengths and weaknesses, said there are a number of buildings downtown that are still underutilized and offer great potential for further development.

Jim Bojo, the Rome City Commission liaison to the DDA, said additional diversity in the business community would be significantly beneficial.

Lesley said she felt the three-hour exercise was beneficial to the local authority members.

“I think it’s only going to help us grow stronger as an organization and look to the future and see how we can move forward,” Lesley said. “I’ve gotten good feedback from the board members.”

The panel also talked about plans for the River District across the Oostanaula River from Broad Street.

The city is moving forward with a major Streetscape and infrastructure design program. There is a $2 million earmark in the special purpose, local option sales tax package and a $600,000 grant from the Appalachian Regional Commission.

Bryan King, a former Rome planner who is now with Goodwyn Mills Cawood in Alabama, is working with city leaders on the final design plans for the Streetscape.