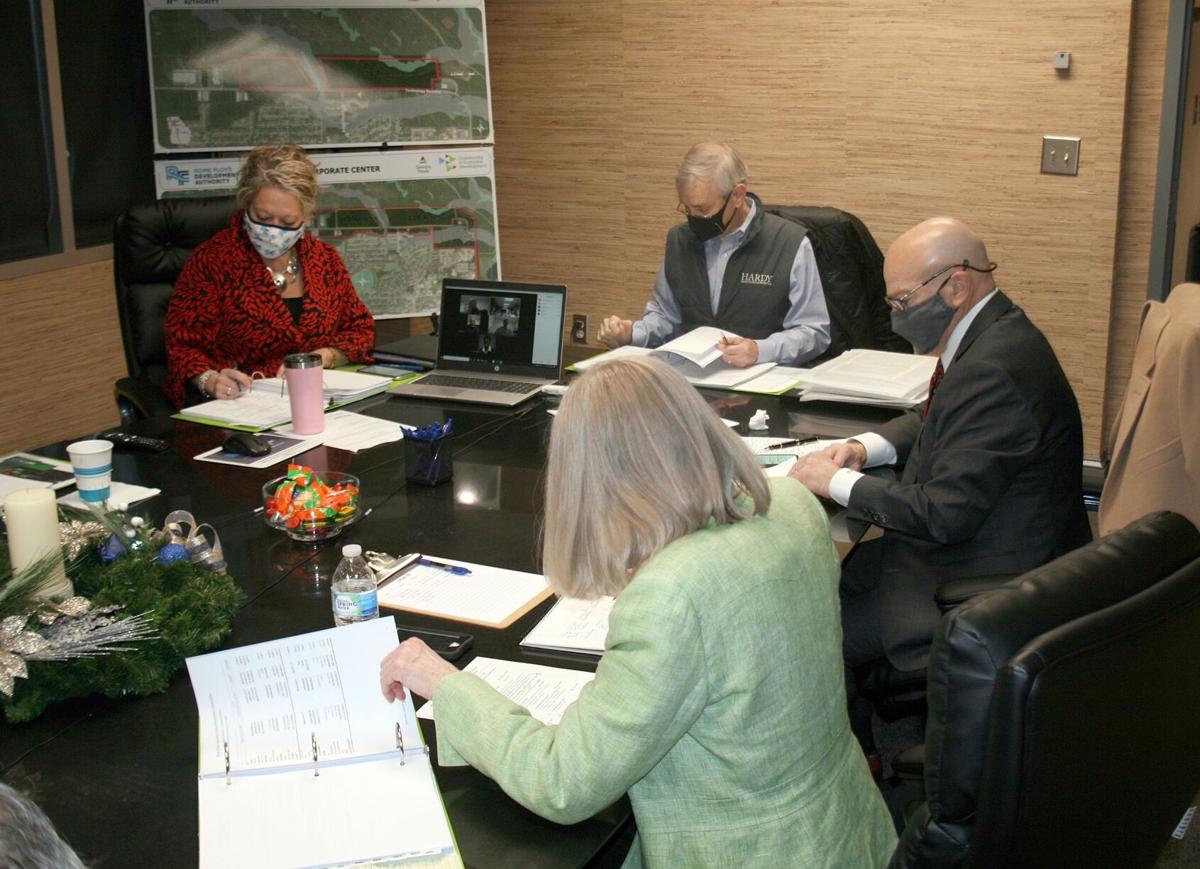 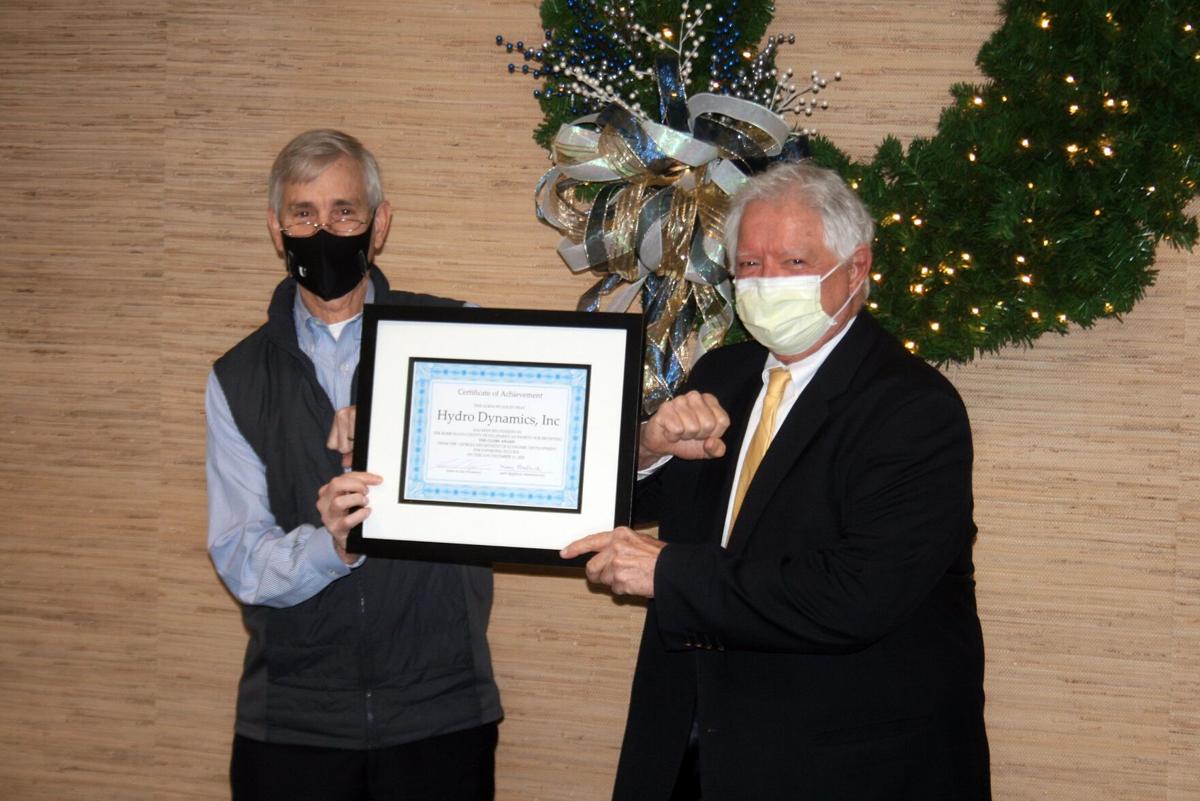 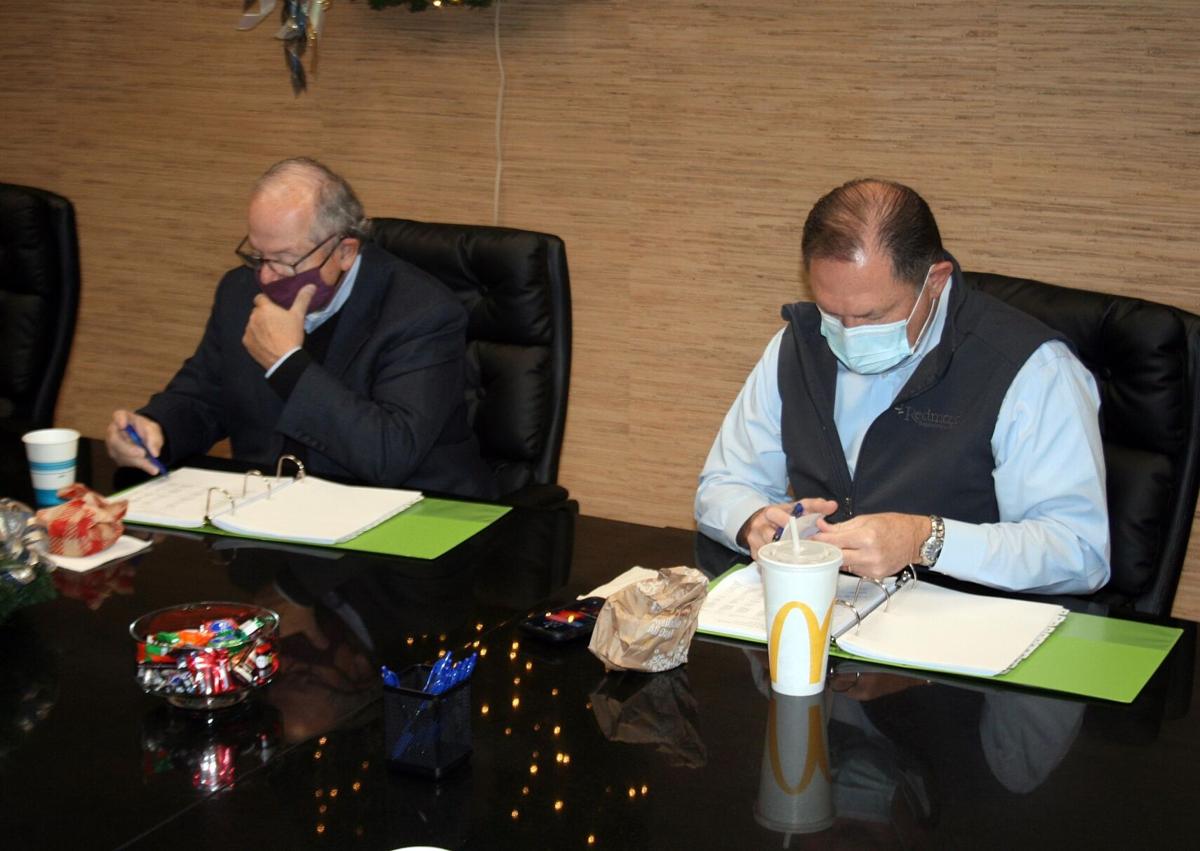 The company announced plans for a 39,000 square foot addition to its plant in West Rome this week. The addition is expected to be complete by early 2022.

In lieu of taxes, the company will make a $30,481 payment each year to the development authority.

Director of Operations Ryan Miller said the company plans to bring on more than 40 additional employees over the course of the next 18 months.

Also on Tuesday, the authority recognized Kelly Hudson of Hydro Dynamics Inc for receipt of the GLOBE Award from the Georgia Department of Economic Development. The award recognizes Georgia companies that have expanded to serve new international clients during the past year.

HDI has received the GLOBE Award on several previous occasions. Hudson said the company has added a large customer in the Seychelle Islands off the coast of Africa, giving HDI a presence on six of the seven continents.

HDI manufactures a cavitation device, which is able to extract oils out of hops that greatly expands the capacity of the crop in the production of beer.

One of the newest and fastest growing uses for the equipment involves the extraction of CBD oils from hemp.

Scott Preston, the chairman of the board at the Rome Floyd Chamber, also received a plaque from Byars. Preston will be replaced on the authority by Cassandra Wheeler next year.

The authority’s real estate committee is still working to find additional acreage for future industrial development, Byars said, but does not have any specific sites to bring to the panel for consideration.

The 110-acre tract at the northwest intersection of Ga. 140 and Ga. 53 is the largest tract in the public inventory at this time.