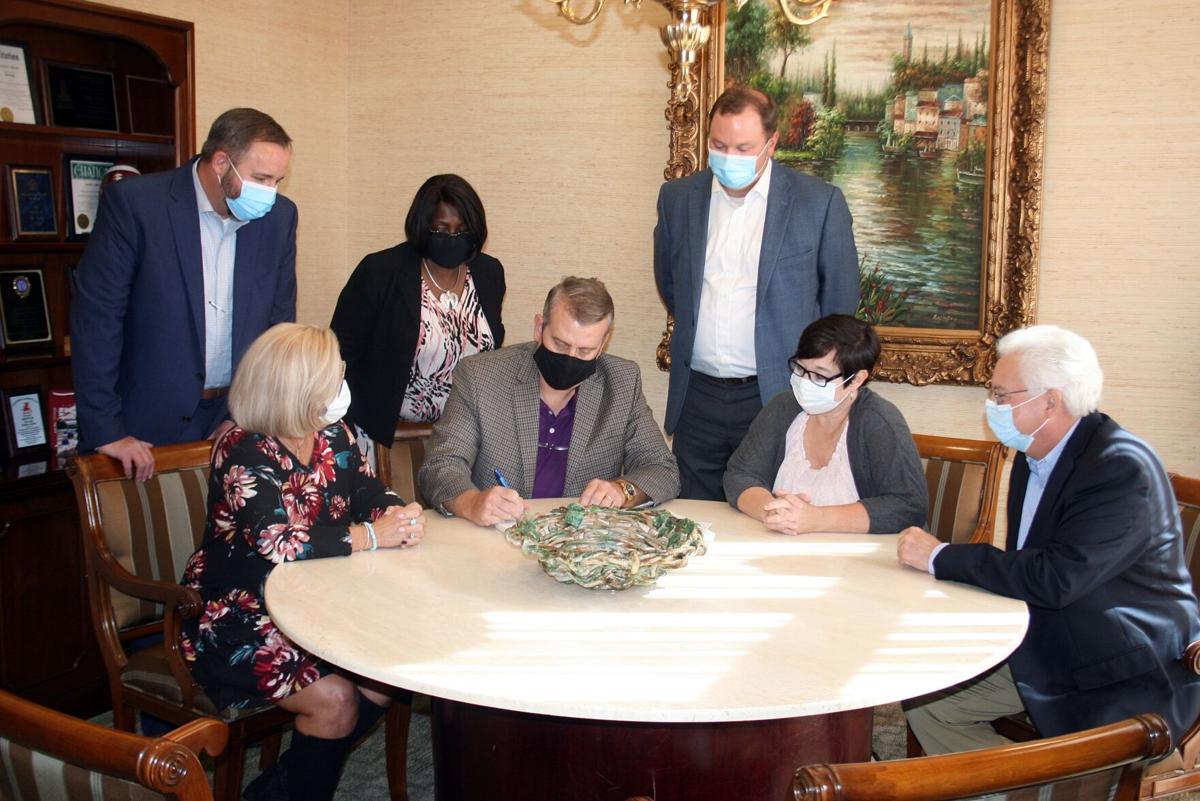 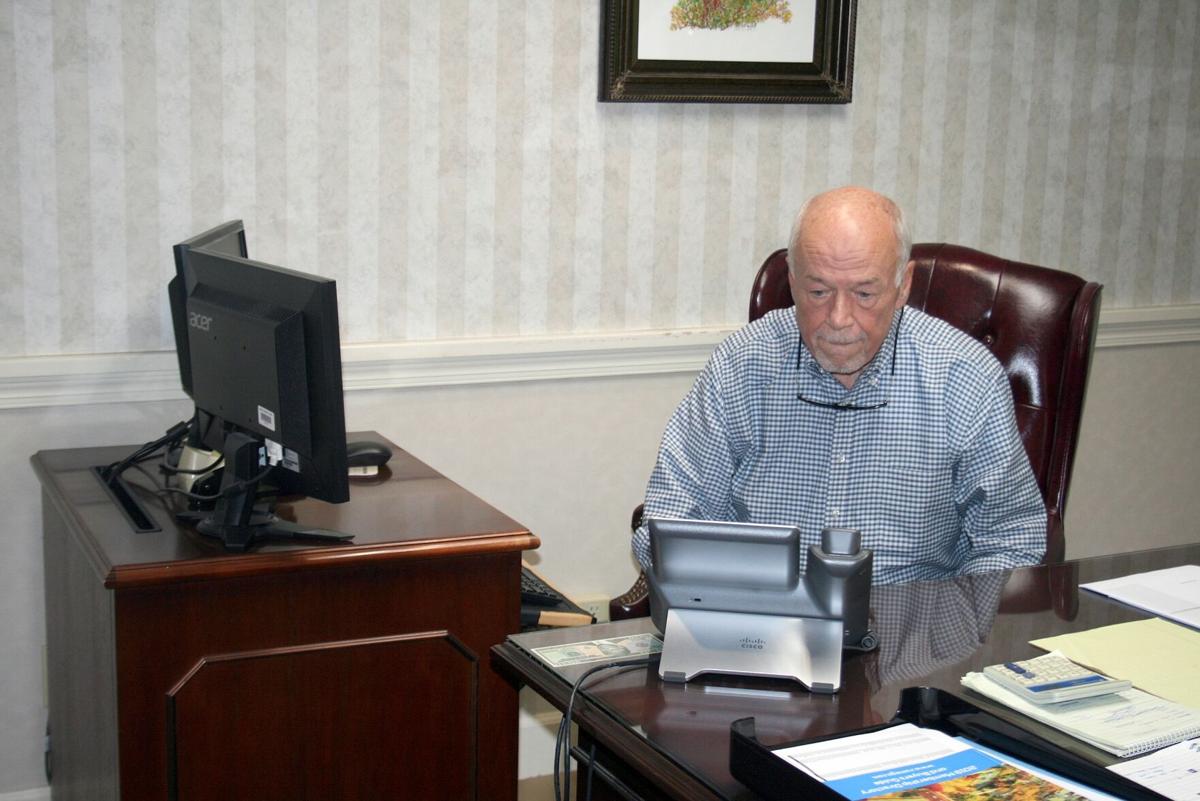 United Community Bank Northwest Georgia Region CEO David Johnson thinks growth in deposits over the past year may reflect some uncertainty among investors who have parked money in local banks rather than the stock market.

United Community Bank Northwest Georgia Region CEO David Johnson thinks growth in deposits over the past year may reflect some uncertainty among investors who have parked money in local banks rather than the stock market.

The June 30 report shows Synovus Bank has leap-frogged United Community for the top spot over the last 12 months, with 18.8% of the market share.

The two institutions continue to far and away lead the local market with a combined 35.5% of the market share.

Synovus’ Northwest Georgia market President Scott Preston said the report from the FDIC is something bank management pays attention to each year.

“Loans in market, trust accounts in market — those kind of things may be more important, but they’re just not measured in a public way,” Preston said. “We’re just thankful for the trust our customers put in us continually.”

Preston said he believes some of the Payroll Protection Program money infused by the federal government has stuck in bank balance sheets a little longer than most institutions thought they would.

Preston also said some money that was pulled out of the stock market earlier in the year likely is parked in money market accounts and certificates of deposit.

Other people may have been hesitant to invest and accumulated cash in their business, Johnson said.

“I think it’s all driven by the same reason,” he explained. “With the pandemic situation and the uncertainty in the market, people are saving money some and holding it.”

“All banks are benefiting from that, generally speaking,” Preston said.

Johnson said the growth across the Floyd County market was close to double the growth in deposits from the previous 12-month period.

“That’s good growth in the market, but it’s much higher this year than it has been historically,” Johnson said.

The deposits in local banks were the largest in the mid-Coosa Valley region. Bartow County banks listed deposits of $1.66 billion, Gordon County checked in with $987.69 million, Walker County with $511.62 million, Polk County banks with $408.46 million and Chattooga County with $331.74 million.

♦ United Community was far and away the leader in Chattooga County with deposits of $163.58 million which is 49.31% of market deposits.