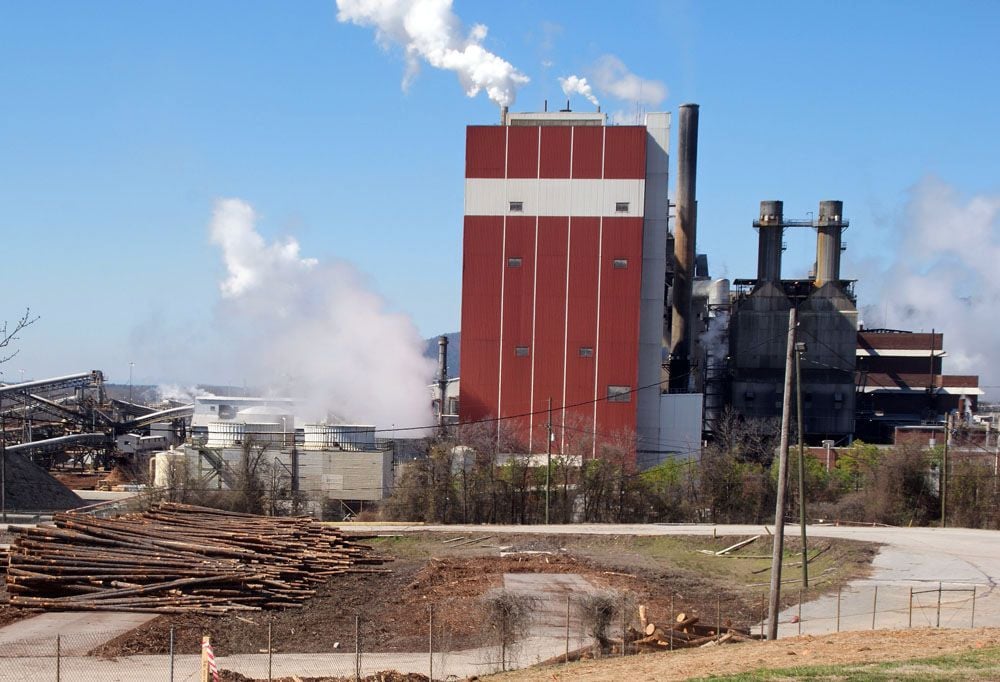 The International Paper facility in Coosa. 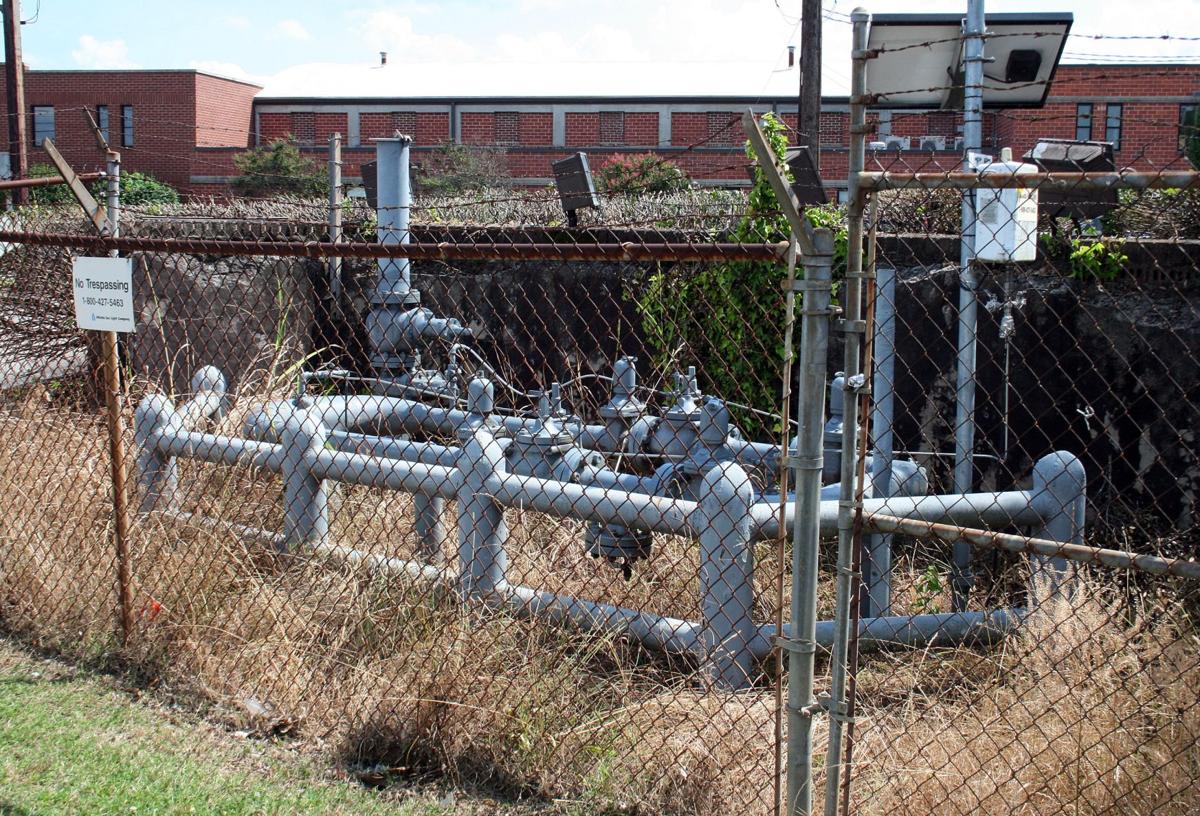 A major natural gas main along Shorter Avenue to International Paper will be upgraded over the course of the next year. IP is converting coal-fired boilers at the linerboard mill to natural gas.

The International Paper facility in Coosa.

A major natural gas main along Shorter Avenue to International Paper will be upgraded over the course of the next year. IP is converting coal-fired boilers at the linerboard mill to natural gas.

A contract for a major increase in gas service for the International Paper mill in Coosa is set, following negotiations among the Georgia Public Service commissioners and staff, IP and Atlanta Gas Light.

One of the keys to the project is the availability of $10.7 million from the PSC Universal Service Fund.

“This project will be of great benefit to International Paper and the economy of Floyd County workers and the state of Georgia,” said PSC Chair Lauren “Bubba” McDonald.

The state’s utility watchdog agency, International Paper and Atlanta Gas officials have been working on the deal that was initially announced in February of 2019.

International Paper asked the PSC and Atlanta Gas Light for assistance with the project to improve its boiler system and shift from a pair of coal-fired boilers to natural gas units.

The project will involve running a significantly larger 12-inch gas line to the plant. Since that time, Atlanta Gas has been in the engineering phase and setting up contractors. Now that a final contract has been signed, physical work on the project can get underway.

Tony Wackerly, a financial analyst for the PSC, said the new line is an upgrade to the existing main service line.

“If there is enough room in the right of way, AGL will abandon the old pipe in place. If not, they will remove it,” Wackerly said.

The new line will run a distance of almost 7.5 miles. The line comes into Rome along Martin Luther King Jr. Boulevard to Turner McCall Boulevard and Shorter Avenue, west to the linerboard mill.

Tom Krause, a spokesman for the Public Service Commission, said he is not familiar enough with the line to say what kind of impact construction activity, once it starts, might have on traffic along the busy thoroughfare.

The work is slated for completion by mid-2021.

International Paper will contribute approximately $1.5 million to the project. AGL will spend $11.7 million and the PSC will contribute $10.7 million from the Universal Service Fund. That fund takes in money from a variety of sources, including unclaimed customer deposits and returns from various gas delivery programs.

Asian shares gain on hopes for recovery, despite outbreaks