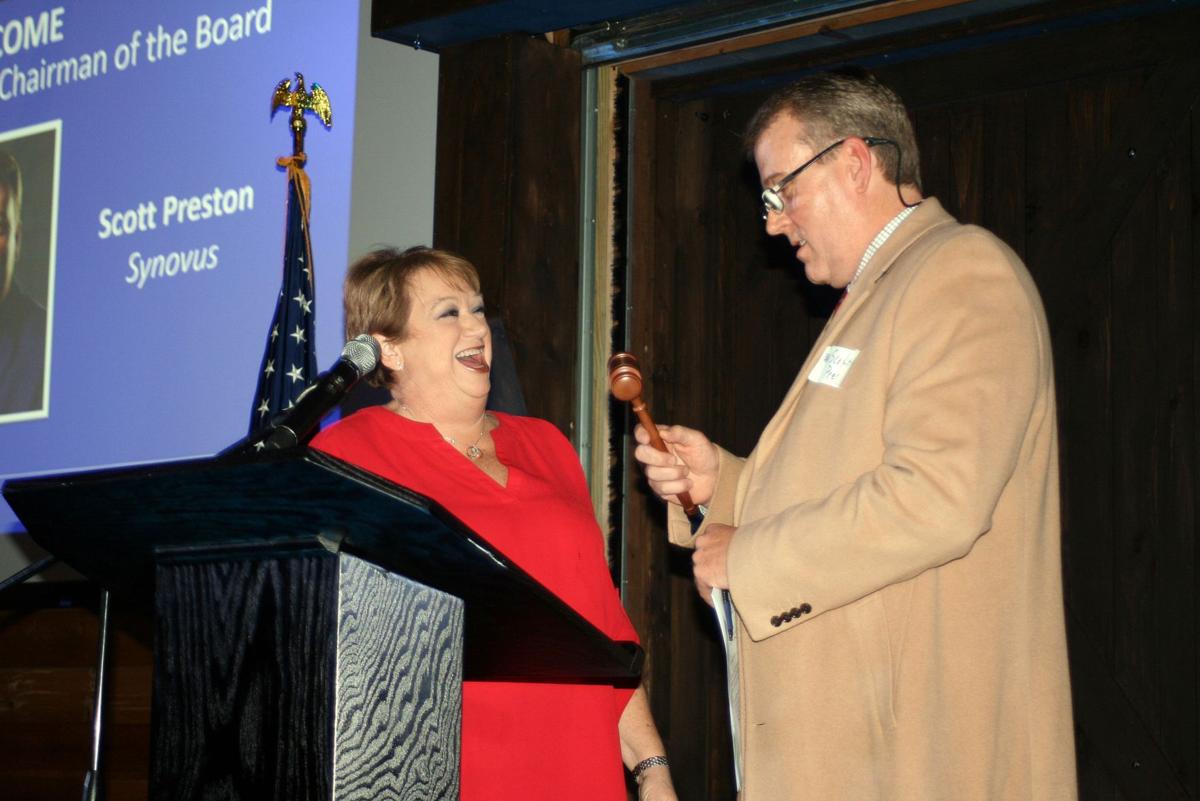 Outgoing Rome Floyd Chamber board chairwoman Elaine Abercrombie gets a laugh after passing her gavel to Scott Preston on Thursday night. 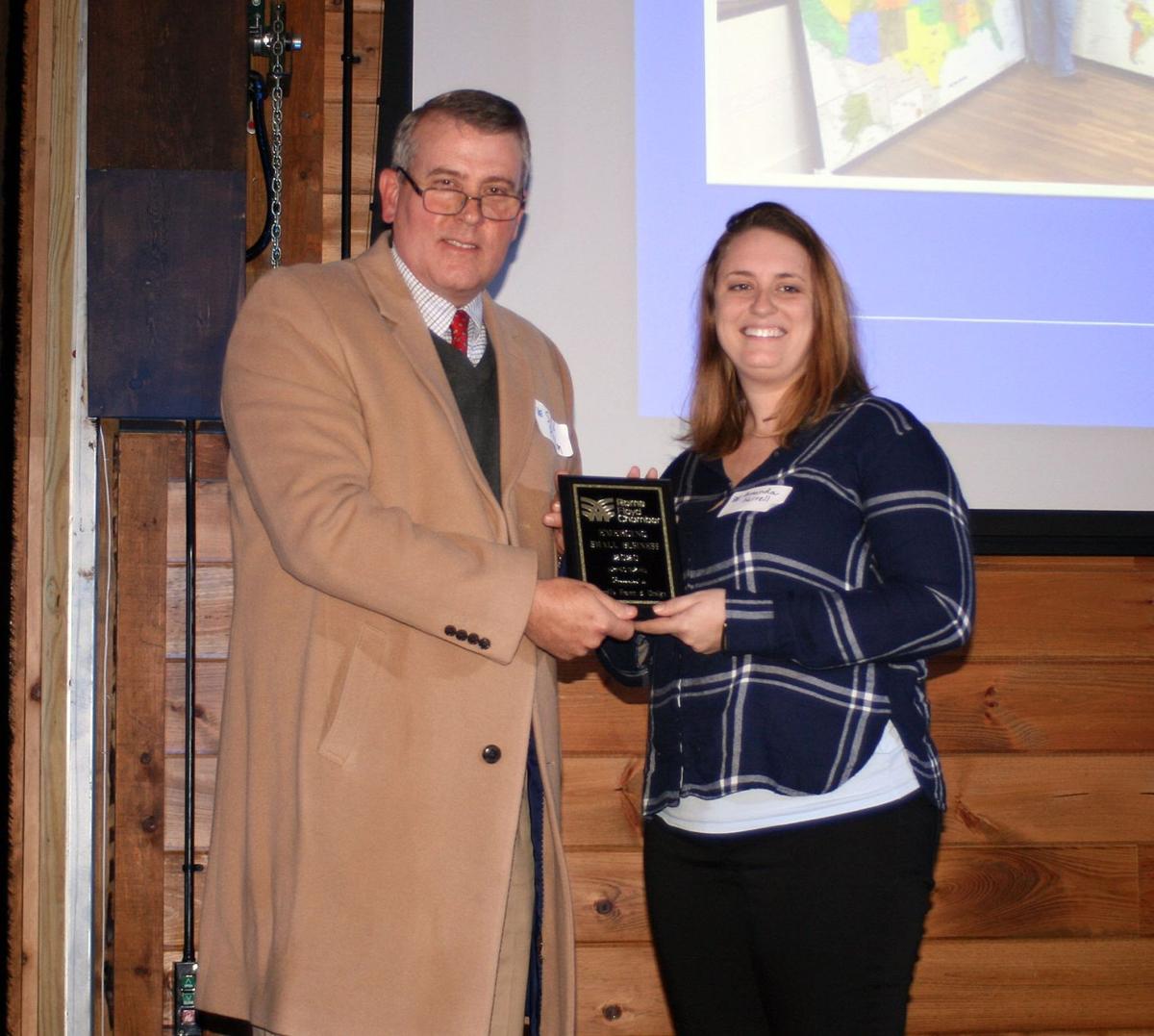 Rome Floyd Chamber Board Chairman Scott Preston presents the Emerging Business of the Year award to Amanda Farrell of Farrell’s Frame and Design. 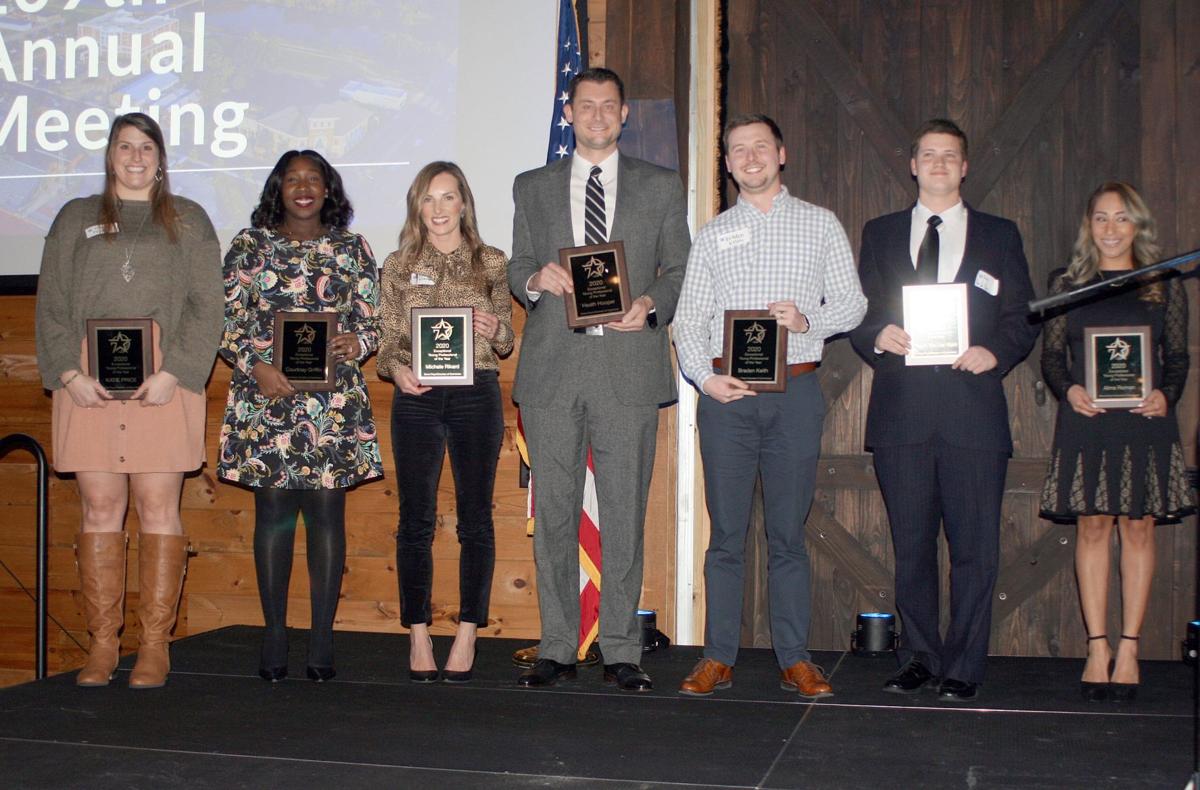 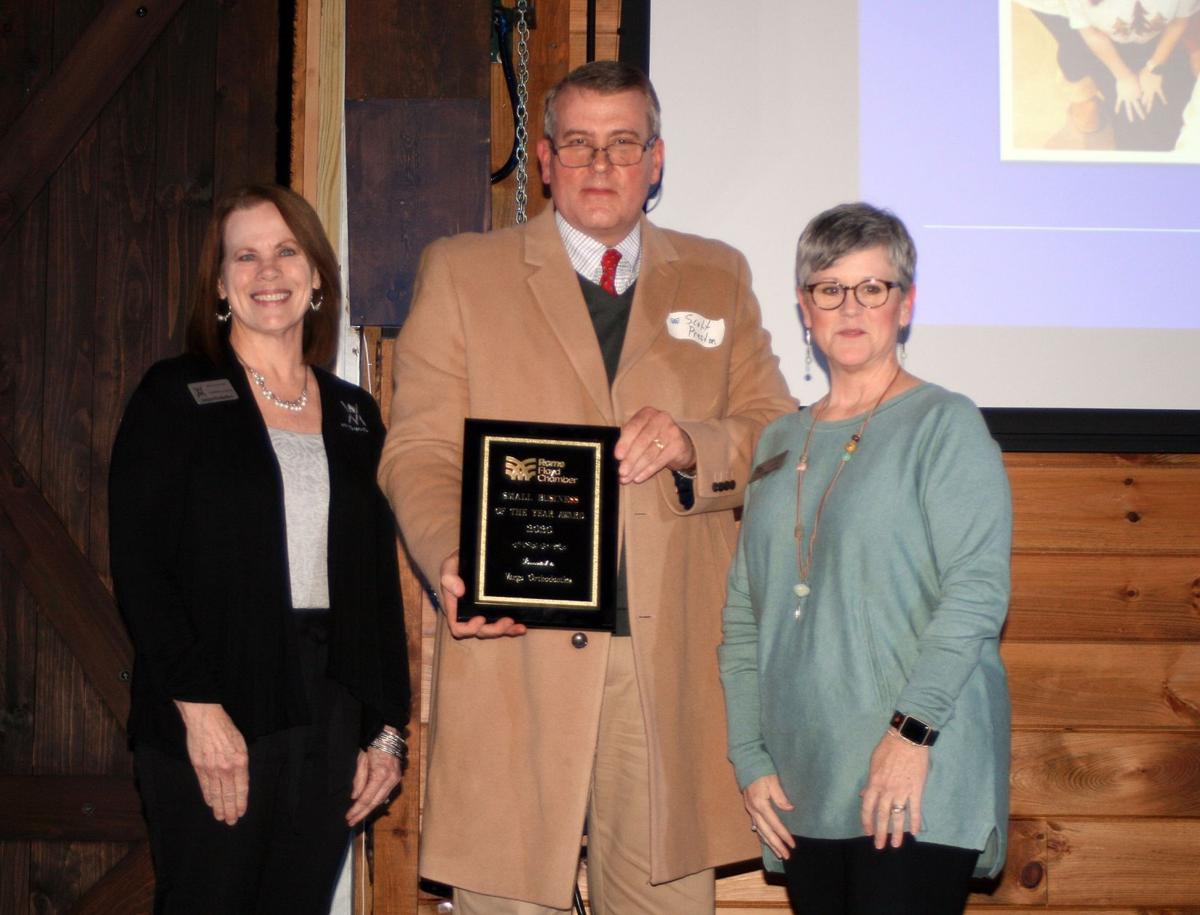 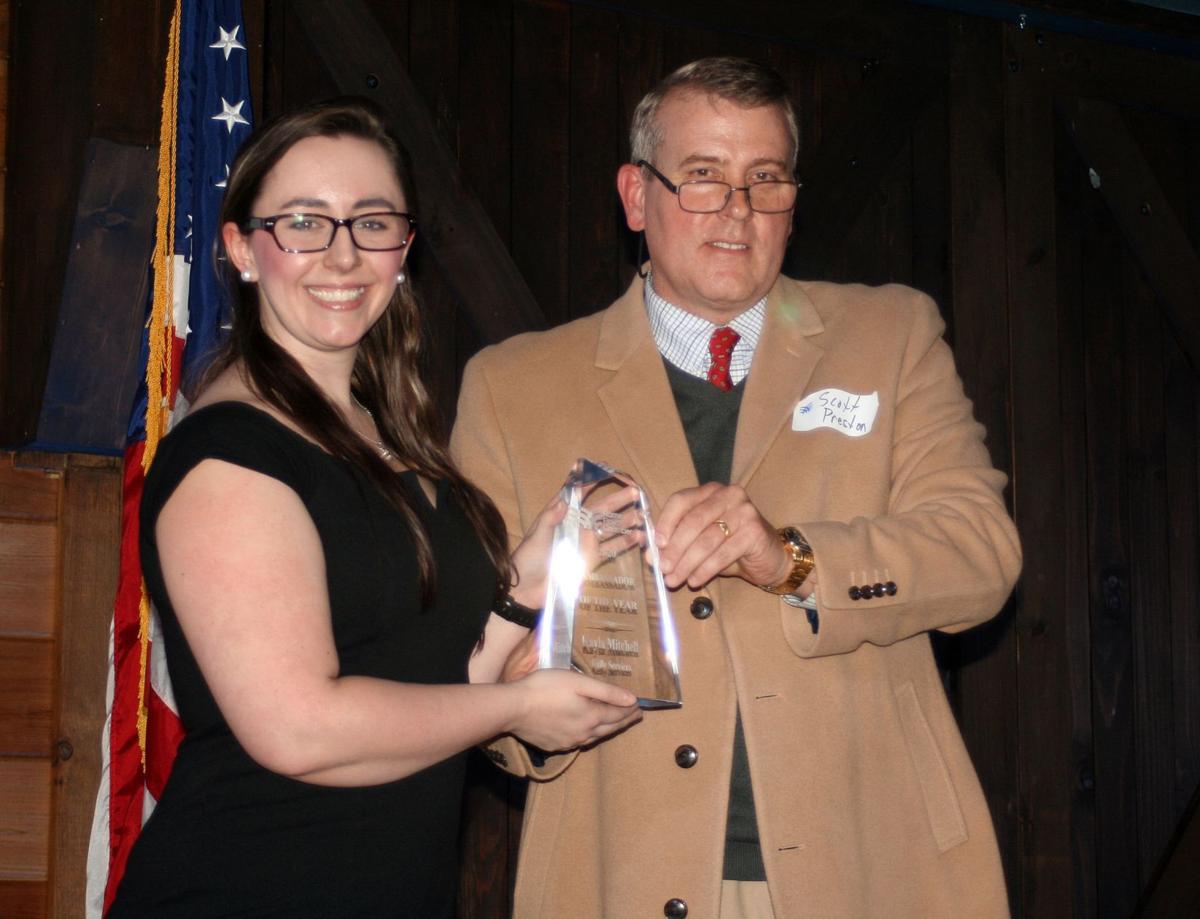 Outgoing Rome Floyd Chamber board chairwoman Elaine Abercrombie gets a laugh after passing her gavel to Scott Preston on Thursday night.

Rome Floyd Chamber Board Chairman Scott Preston presents the Emerging Business of the Year award to Amanda Farrell of Farrell’s Frame and Design.

The past year was a period of transition for the Rome Floyd Chamber, marked by a transfer of both leadership and mission.

At the organization’s annual meeting Thursday, new president Jeanne Krueger and board Chairman Scott Preston of Synovus Bank said they are looking to the future and how to be even more responsive to the interests of the business community.

“We have an opportunity to focus on existing business,” Preston said, adding that they’ll also do everything they can to help the Rome-Floyd County Development Authority with industrial recruitment.

Preston said the chamber would roll out a big capital campaign later this year to raise $1.8 million over five years. Funds will help fill a couple of open positions at the chamber, make sure the chamber continues to serve the Greater Rome Existing Industries Association and promote workforce development programs.

The chamber honored Vargo Orthodontics as its Small Business of the Year. Peggy Decker and Jennifer Talley accepted the award for Dr. Joe Vargo.

A new category, called the Emerging Business of the Year was recognized this year.

Krueger said the chamber had gotten so many nominations for Small Business of the Year that they felt the new category was appropriate.

That honor went to Amanda Farrell and Farrell’s Frame and Design Shop. Other nominees in the category were Romega Digital and Smoothie King.

Another series of local business leaders were honored with the inaugural Exceptional Seven Awards from the Young Professional division of the chamber.

Krueger said the award was designed to recognize young professionals who are early in their career but deserved recognition for their exceptional work, their extra-curricular activities and service to the community.

The Chamber Ambassador of the Year award went to Kayla Mitchell of Kelly Services.

Outgoing chamber board President Elaine Abercrombie said the future looks bright for the community. After passing the gavel to Preston, Abercrombie pointed to numerous major business expansions — including International Paper, Ball Corp. and Georgia Pacific — as reason for optimism in the future.

Next week, Maryland starts ban on foam containers for carryout food. Not everyone is happy