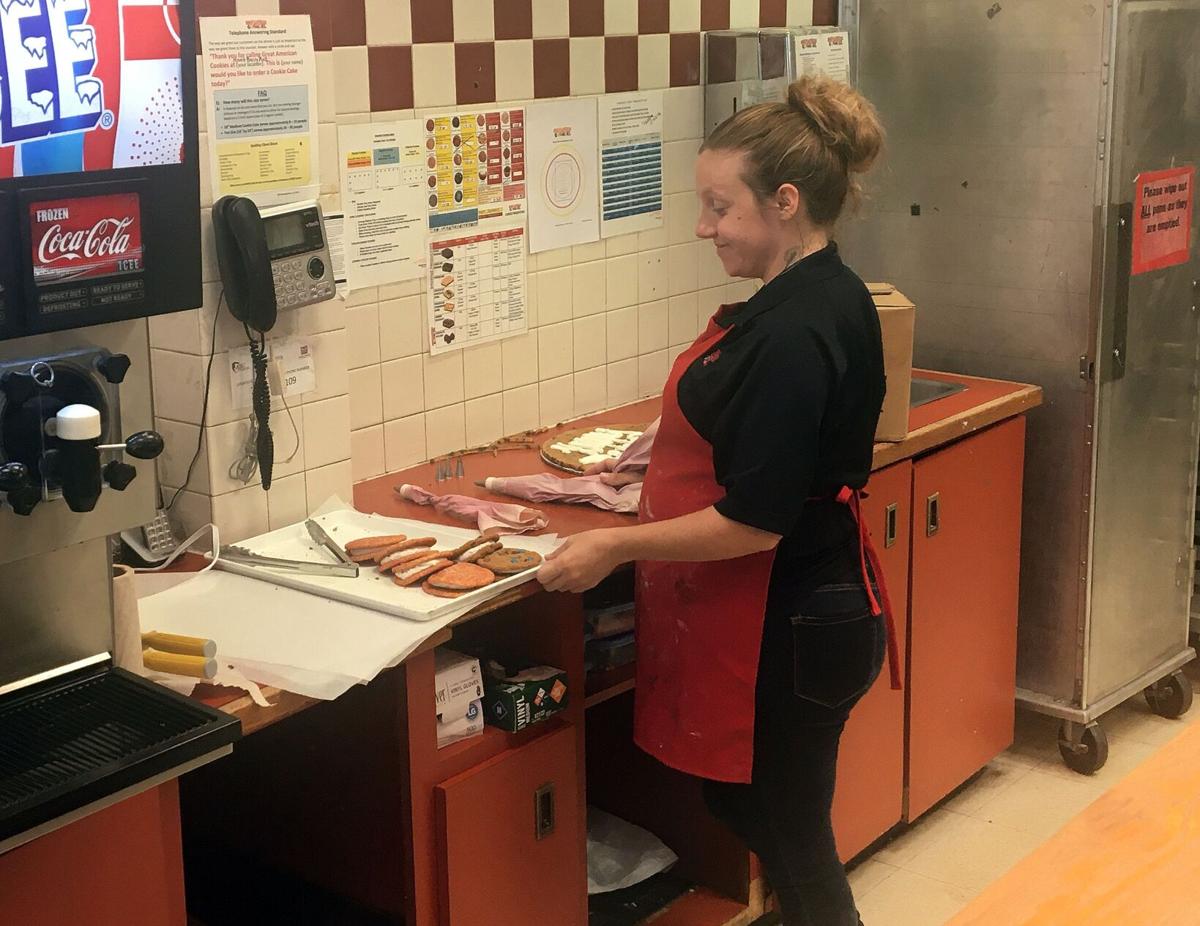 Dene Brown gets some cookies for a customer at the Great American Cookie Company in Mount Berry Mall. The mall ownership is seeking the Next Great Pop-Up Shop to join retailers in the mall during the upcoming holiday season. 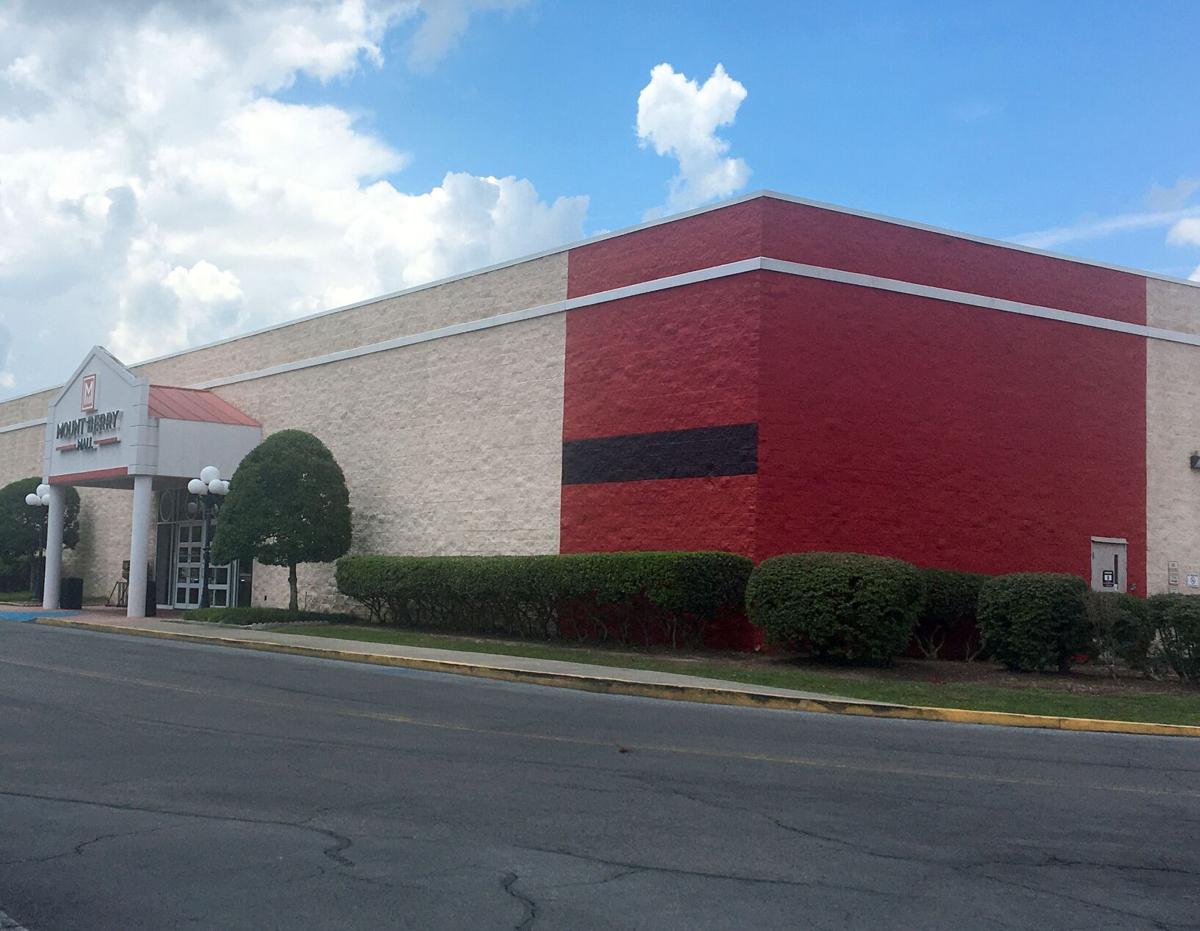 A nearly $2 million makeover at Mount Berry Mall includes fresh paint near the food court entrance on the back side of the mall. An interior paint job, lighting improvements, an electrical upgrade and new carpet throughout the mall are almost complete. 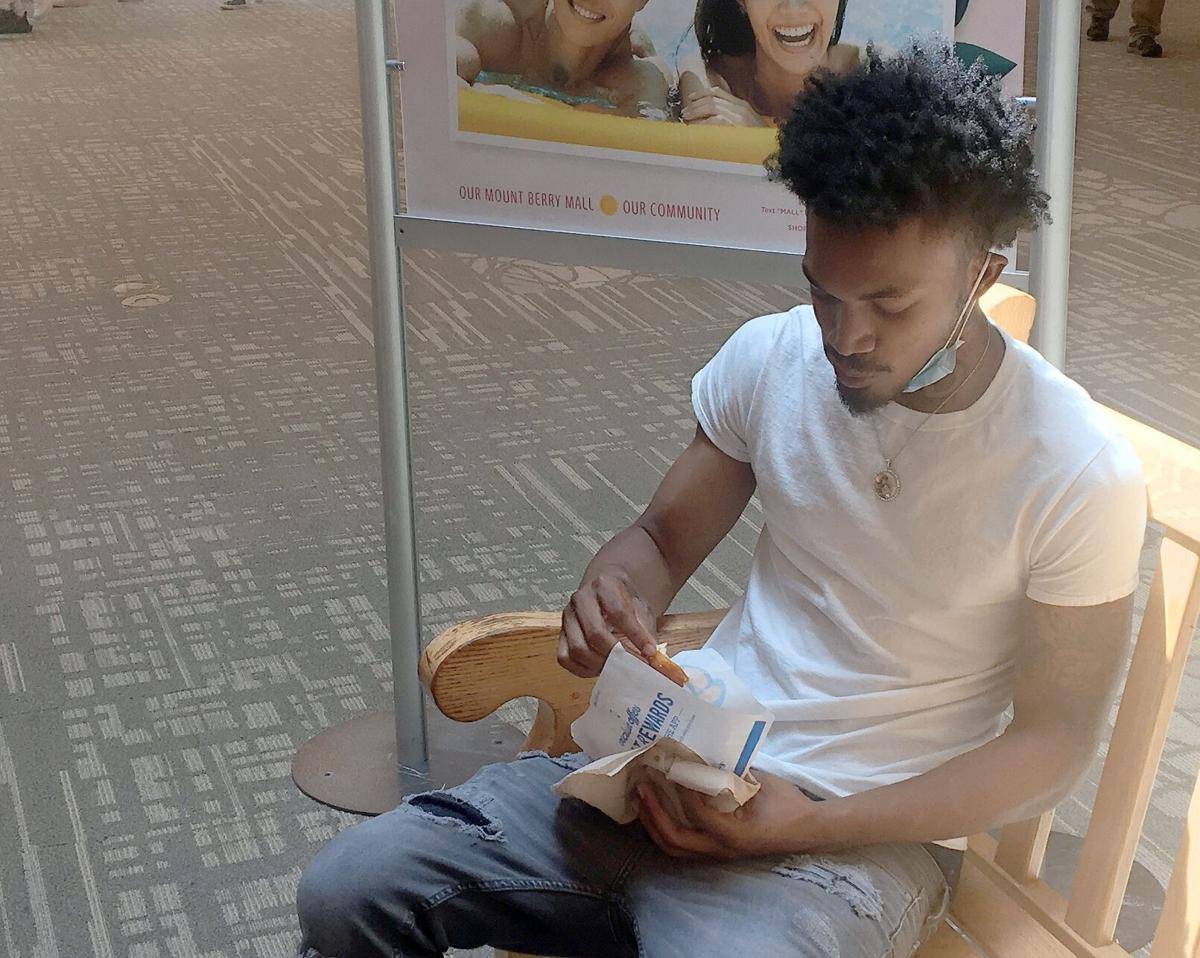 Dene Brown gets some cookies for a customer at the Great American Cookie Company in Mount Berry Mall. The mall ownership is seeking the Next Great Pop-Up Shop to join retailers in the mall during the upcoming holiday season.

A nearly $2 million makeover at Mount Berry Mall includes fresh paint near the food court entrance on the back side of the mall. An interior paint job, lighting improvements, an electrical upgrade and new carpet throughout the mall are almost complete.

Starting a new retail business while the area and entire nation remain in the throes of the COVID-19 pandemic doesn’t seem like the most likely thing an entrepreneur would want to do.

However, when opportunity knocks, it could well be the time to answer the door.

The Hull Property Group, owner of Mount Berry Mall, has launched its search for Rome’s Next Great Pop-Up Shop. The prize: space in the mall during the upcoming holiday season.

The search is underway in conjunction with the American Dream Project. The Augusta-based property group created the initiative earlier this year in a bid to connect entrepreneurs and local businesses with brick and mortar space.

“I can understand the mall wanting to do that,” said Rome Community Development Director Bekki Fox. “I think this is a very good idea. If there is an existing business that might want to expand into a pop-up, that might work. A completely new startup would be pretty challenging.”

Coles Doyle, marketing director for Hull, said in a press release that the contest is an opportunity for local entrepreneurs to see what it’s like to design and run their own store.

“Having a storefront during the busiest time in retail will provide the winner with immeasurable exposure to the Rome community, and being able to support someone with a passion for their business is what drew us to this project,” he said.

“Passion” may be the operative word when it comes to starting a new business in the current environment, Rome Floyd Chamber President Jeanne Krueger said.

“Entrepreneurs who are deeply passionate will find a way,” Krueger said. “That’s the entrepreneurial spirit — being passionate about what you’re doing or the product you’re selling.”

One small business owner’s recent foray into a pop-up program looks toward the optimistic side of the idea.

“We did a few pop-ups before we bought the Riverside Gourmet,” Walraven said. “They helped create some excitement for the brand and those events went really well.”

The pop-up model used at Living & Giving was a little different from what is being proposed at the mall.

Lisa Landry said her concept on Broad Street was to have a business come into a 500-square-foot space for four days at a time, creating a party-like atmosphere that worked real well. She also used it as a tool to determine other types of merchandise that could be added to the inventory at Living & Giving.

The Hull concept is for six weeks in a single-business store.

For someone to have a successful startup business now, Fox said they would almost need to have a product or service that people consider a necessity, regardless of the retail, or public health, climate.

It’s a tough time, she noted.

“The revenue loss was not just during the shutdown in March, April and May. It’s continuing,” Fox said. “Not as drastically as it was when everybody was under the shelter at home order, but businesses have not rebounded to near where they were at this time in 2019.”

The fear of not having foot traffic is something that her office is hearing from a lot of business owners who sought help from the city’s COVID-19 relief package over the last month, she said.

It’s hard to start up a business at any time, she said. There’s the business plan, the pro-forma, startup funds and other arrangements to make. It’s always a bit of a risk.

“But to start one in a time that none of us have ever experienced before is very scary,” she added.

The Next Great Pop-Up Shop contest, however, aims to lessen some fears.

The winner get free retail space — including utilities — from Nov. 20 through Jan. 1. The business that is chosen will receive up to $1,000 to help with the design and build-out of their dream pop-up space.

The fact that the mall is providing the space and offering cash assistance is a huge benefit, Krueger said, because those kinds of upfront costs can often be overwhelming for a new business.

Mount Berry Mall is still in the final phase of a major renovation that has included improved lighting and ceiling work, a fresh paint job and all new carpet throughout the mall. A better heating and air-conditioning system, enhanced common areas and upgraded entrance areas are part of the package.

The application deadline for the Next Great Pop-Up Shop program is Friday, Sept. 4. Finalists will be selected for interviews and the winner will be announced on Friday, Sept. 25.

For more details about the space and how to apply, applicants can visit www.dreambighere.com/rome.