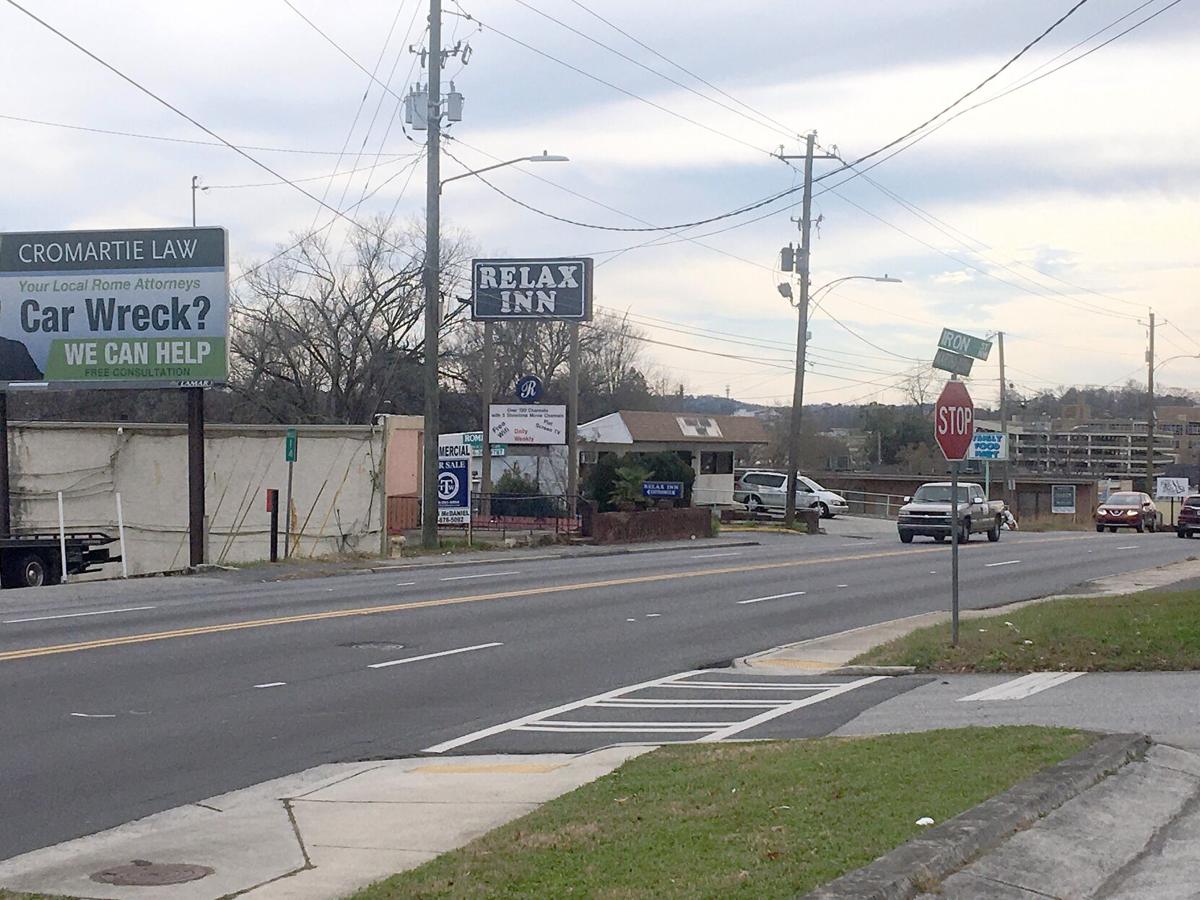 A view from the crest of the hill at Martha Berry Boulevard and North Fifth Avenue. A group of private investors have indicated a desire to help redevelop that area to make a major entrance into the city more attractive. 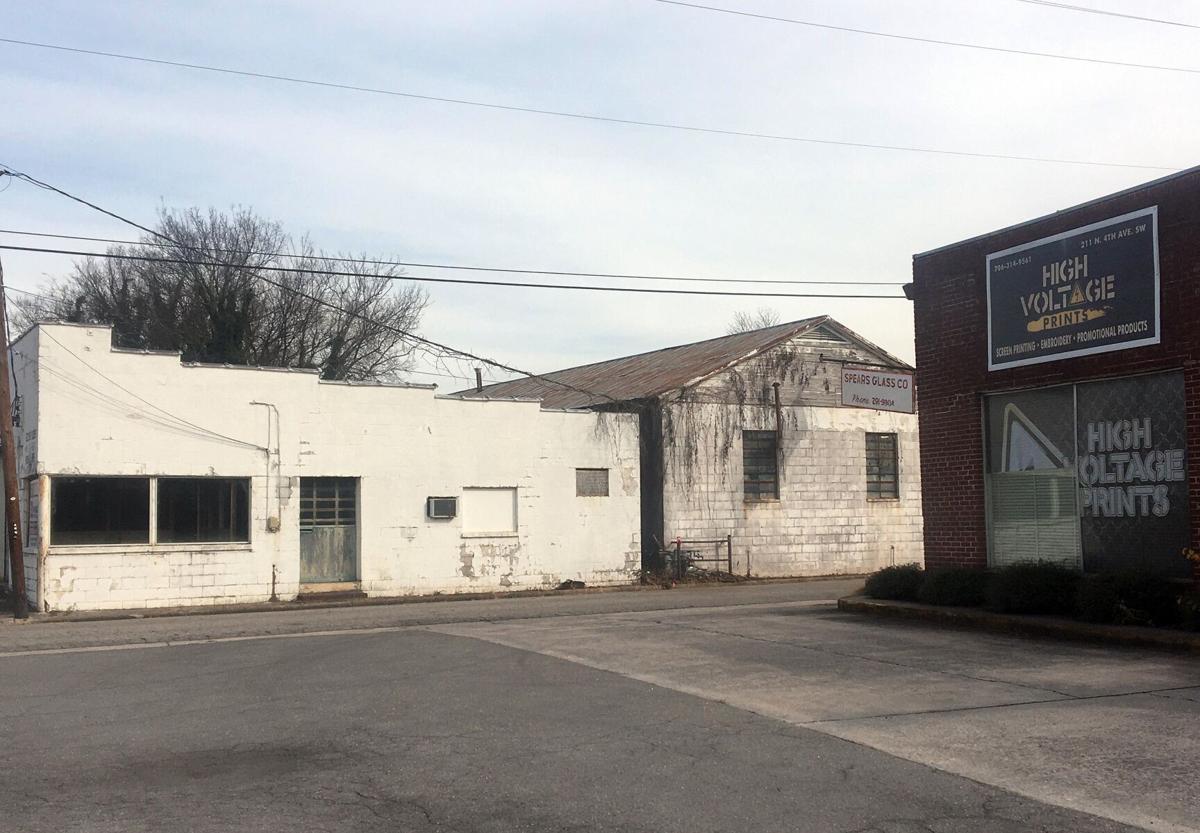 Three of the old buildings off West Third Street in the River District that are now owned by FSRE Impact Rome River District LLC. The developers are not ready to talk about specific plans for the property. 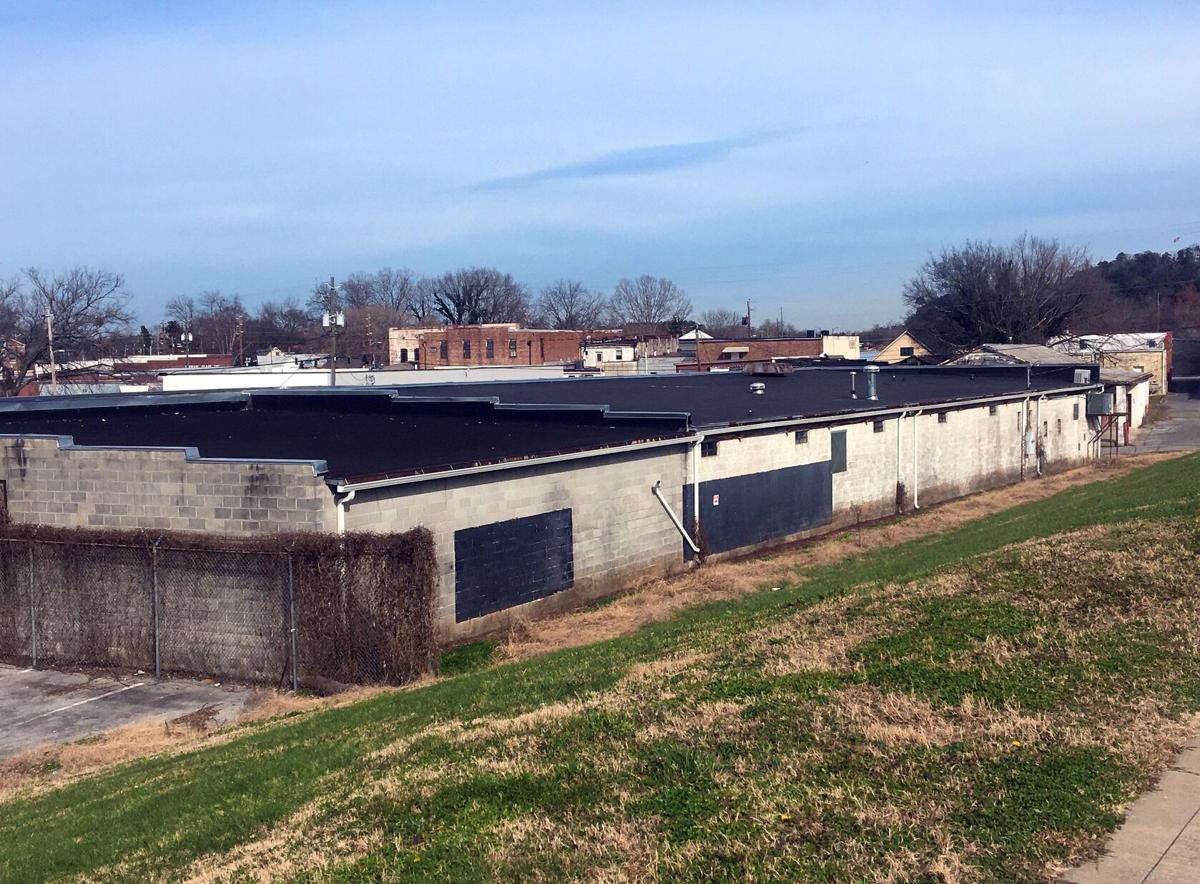 A view of properties in the River District now owned by FSRE Impact Rome River District LLC. A consortium of developers and investors have joined forces to create an as yet unspecified redevelopment plan for the area.

A view from the crest of the hill at Martha Berry Boulevard and North Fifth Avenue. A group of private investors have indicated a desire to help redevelop that area to make a major entrance into the city more attractive.

Three of the old buildings off West Third Street in the River District that are now owned by FSRE Impact Rome River District LLC. The developers are not ready to talk about specific plans for the property.

A view of properties in the River District now owned by FSRE Impact Rome River District LLC. A consortium of developers and investors have joined forces to create an as yet unspecified redevelopment plan for the area.

While 2020 will go down in many a memory bank as a difficult year for the economy, a number of local companies continued to grow and a major new shopping center was added to the Turner McCall corridor coming into Rome.

The pandemic certainly hit the business community hard during the spring. However, once businesses reopened after close to a six-week hibernation, the unemployment rate slowly receded to less than 4%. When sales tax receipts are used as a barometer, businesses that were able to survive the near-lockdown seemed to recover reasonably well.

In fact, comparing sales tax collections during 2020 to collections in 2019, the reimbursement to the community from the Georgia Department of Revenue was up every month except for collections in April.

Through the month of October, collections of sales tax receipts are up 4.04% over the previous year. Some of that difference represents collections from internet-based sales, but the fact remains that, whether online or in person, consumer spending has remained fairly strong, and consistently strong throughout the year.

The local unemployment rate spiked in April, hitting an all-time high at 13.5%. It has slowly receded back to near normal levels, hitting the 3.7% mark in October.

The jobless rate did make a slight increase from June to July, moving from 7% to 7.1%. But it held the line at 4.9% in August and September before dropping again in October.

The jobs scene in Rome has fluctuated around the 42,000 mark for months but a series of industrial expansions announced this year should up that number in the future.

Ball, F&P Georgia, Kerry, Marglen, VT Industries and Sunrise Manufacturing all are expanding and adding jobs to their local operations. Those projects alone are expected to add at least 350 jobs. The F&P project, which extends out into 2022, and the Sunrise project do not have firm estimates yet.

Ball is expected to add close to 150 jobs by the time a couple of different projects come on line. The Kerry Group expects to have close to 100 new jobs when its expansion on Douglas Street is complete.

The new East Bend shopping center at Turner McCall Boulevard and Hicks Drive was expected to be complete in October, ready for the 2020 shopping season. Aside from some local small businesses, that’s probably where the COVID-19 pandemic has been felt the most.

Panda Express, Chipotle, Texas Roadhouse and McAlister’s Deli have all opened, but none of the small retail shops will be open before sometime late in the first quarter of 2021.

Two of the anchor tenants, Kohl’s and Old Navy, are not expected to open until much later in the year. In fact, construction of the Kohl’s location has not even started.

Downtown Rome has had a remarkably good year given the difficulties the COVID-19 pandemic created for small businesses. DDA Marketing Director Megan Otwell said that two dozen new businesses have opened over the course of the year and only eight have shut down.

Of the eight that went out of business, a couple of closures were related to owners relocating. Just two could be pinpointed as closing due in large part to COVID-19, Harper Home Design and AR Workshop.

“I think that’s pretty amazing in a year like this,” Otwell said.

The past year has also seen some interesting speculation by investors, some of which has moved closer to reality.

Bob Grigbsy, a new Roman, appeared before the Redevelopment Committee in April to discuss the potential for a business incubator in the River District.

During that meeting, Grigsby said, “The gist of what we’re looking to do is build an innovation center focused on organic job creation.” He said the mechanism could be used to build anywhere from five to 20 companies, with five to 20 jobs each.

Since then, a group Grigsby is affiliated with, FSRE Impact Rome River District LLC, has acquired at least eight properties spread across 2.5 acres near the intersection of West Third Street and North Fifth Avenue. They have another 0.6 acres under contract.

Grigsby told the Rome-News-Tribune earlier this week that it was too early to provide any details related to the company’s plans for the area.

The firm is also one of two to submit a development proposal for 2.2 acres the city owns right next to the Courtyard Rome Riverwalk.

The Martha Berry Boulevard corridor coming into Rome also is getting some attention. City Commissioners Jim Bojo, Craig McDaniel and Mark Cochran briefed fellow commissioners mid-year on their individual talks with a group of local investors that expressed interest in redeveloping that area.

At the heart of those discussions is a series of properties that have been the setting for drug and prostitution activity.

Real estate developer Wayne Robinson confirmed this week that he is one of the investors who would like to see something happen along the corridor.

“I am very involved in wanting to get this area cleaned up and the undesirable conditions eliminated,” Robinson said.

He essentially jump-started redevelopment with his purchase and $4.5 million renovation of the old Glenwood Apartments next to the Harbin Clinic building on Martha Berry Boulevard. The 74-unit complex is being repainted and upgraded with new appliances and heating and air systems.

“I’d say that’s a pretty good first step,” Robinson said. When the renovation of the apartments is complete the townhome development will be known as Midtown Alli.

There have never been any public meetings between city officials and the proposed investment group. Robinson said other members are still evaluating their roles.

“Others are wanting to join in once we get the ball rolling,” Robinson said. “Somebody has got to be first in and it looks like I’m it.”

“I’ve been hoping to hear something else but it kind of went cold,” he said. “I hope there’s still interest because I’d love to see that corridor cleaned up.”

Housing has also been a major concern in Rome and Floyd County during 2020.

The community started off the year with a Housing Summit in February hosted by Georgia Northwestern Technical College.

Will Johnston of the Microlife Institute in Atlanta told the audience, “The American Dream is dead because people can’t afford it.”

The extremely tight inventory of quality affordable housing was identified as an issue facing industrial recruiters as they seek to bring more jobs to Rome.

The housing market in Rome has been incredibly active this year in spite of the COVD-19 epidemic. Interest in living downtown continues to fuel renovations of the upper stories of several downtown businesses. New construction of 10 townhomes is well underway at East Sixth Avenue and East Third Avenue.

The Lofts at Third & Broad, 26 condominiums, are nearly sold out less than a year after opening during the fourth quarter of 2019.

The Rome-Floyd County Building Inspection office has issued 276 permits for new single-family home starts this year, so significant progress has been made in adding to the inventory.