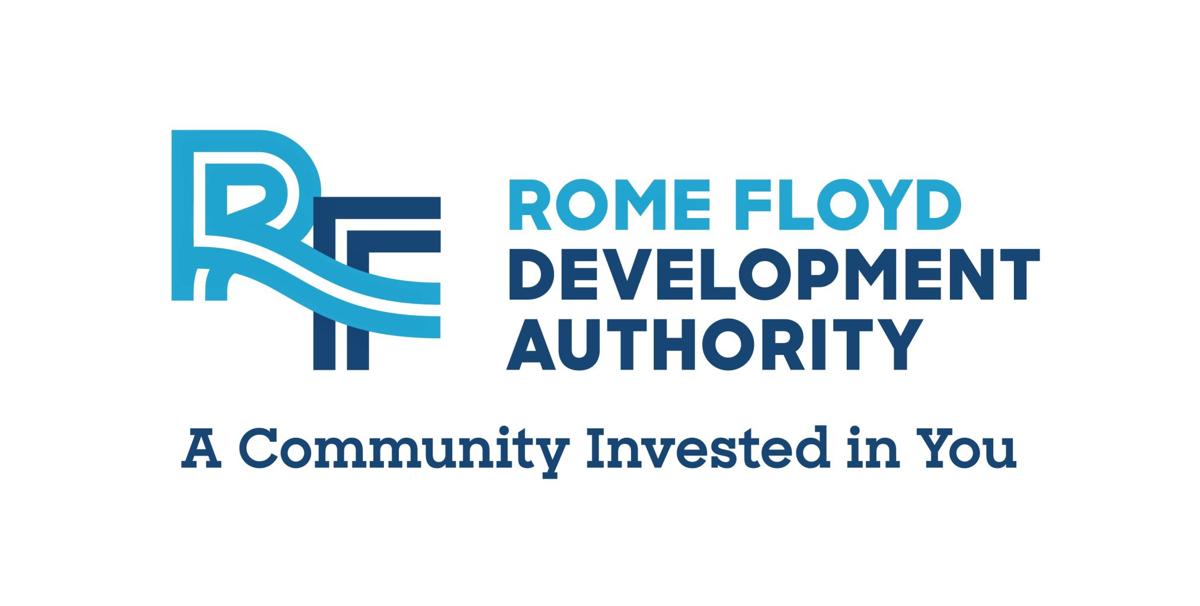 The new logo for the Rome-Floyd County Development Authority. 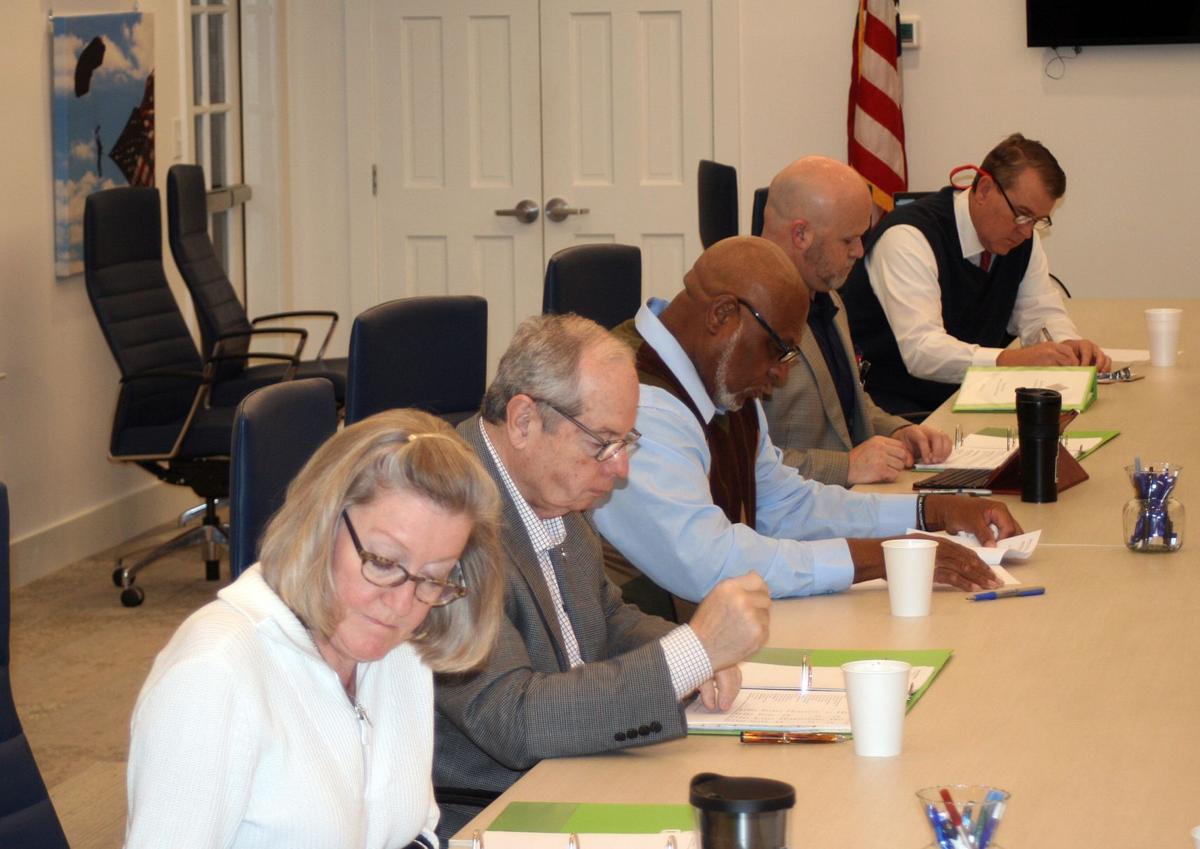 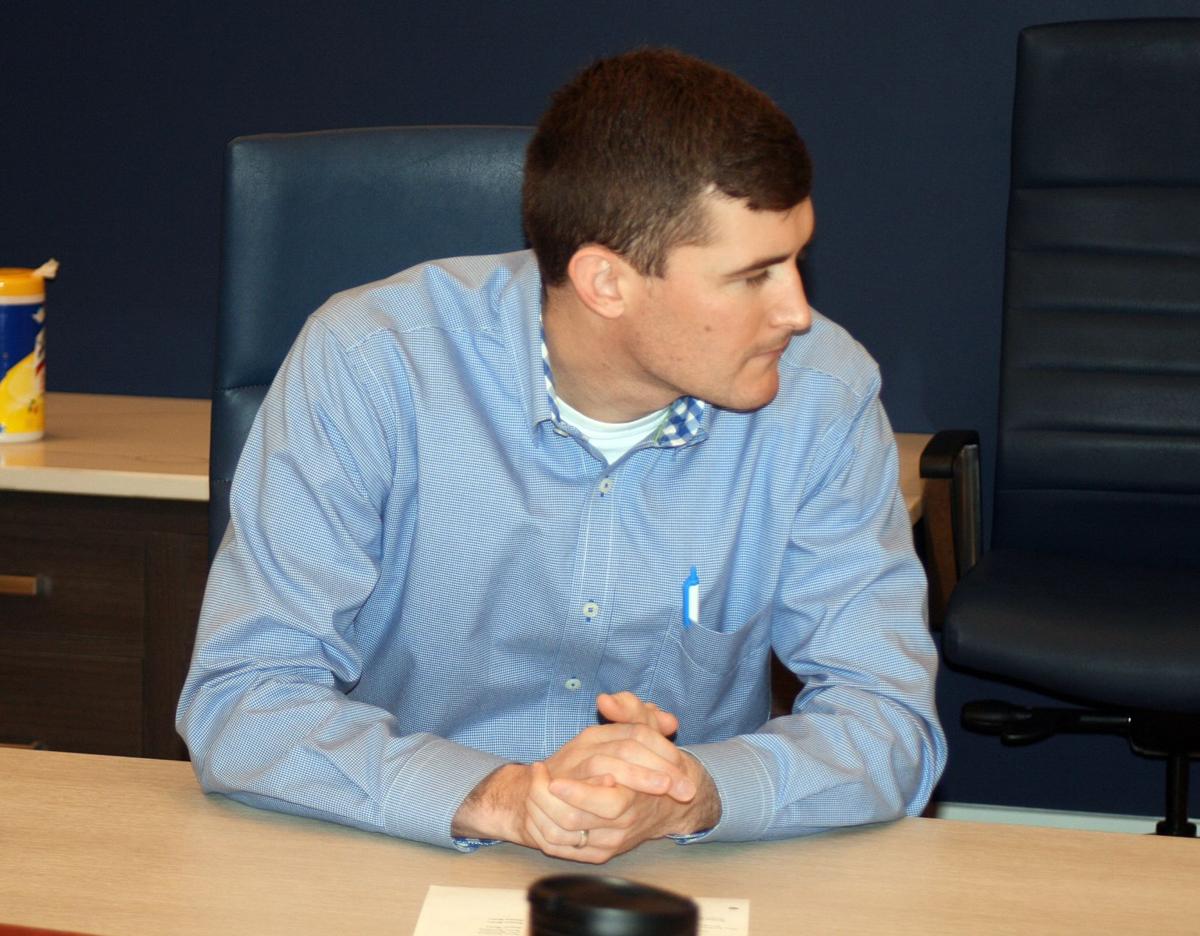 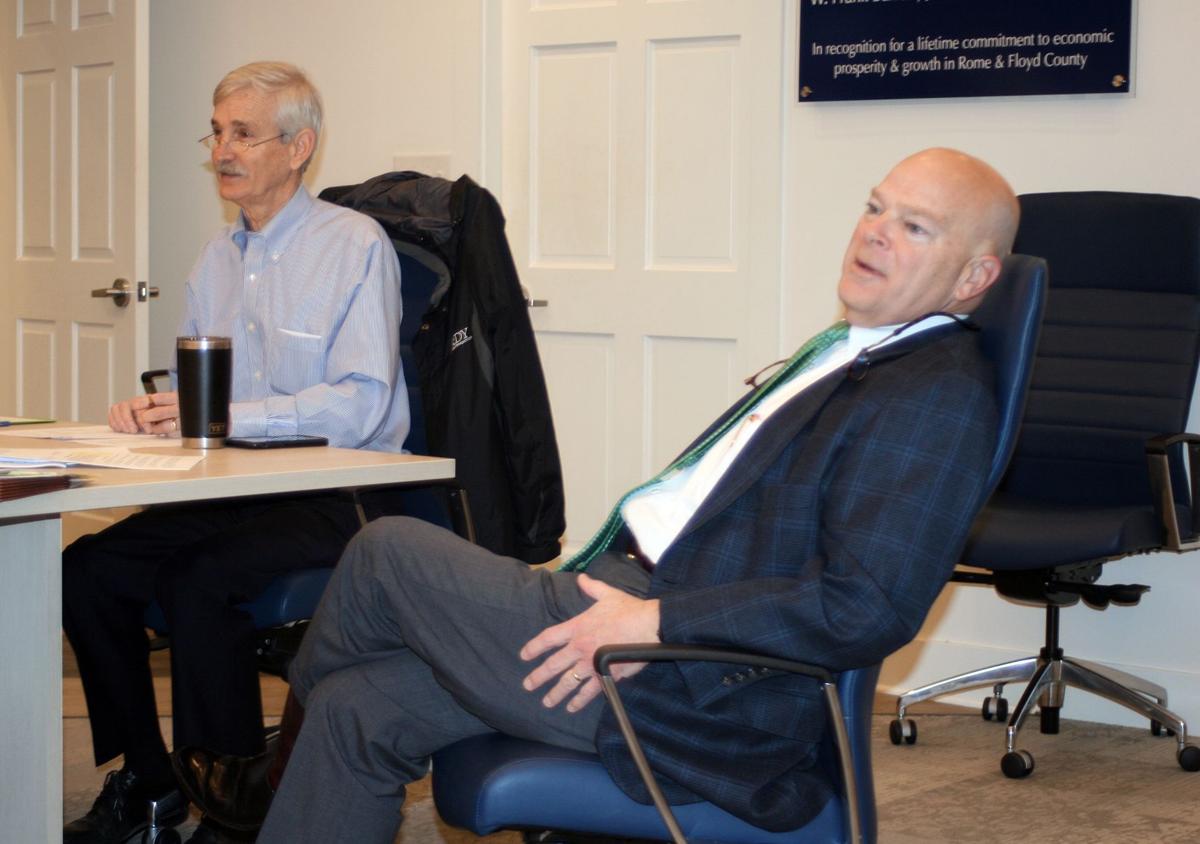 Rome-Floyd County Development Authority Chairman Jimmy Byars (left) and attorney Andy Davis make sure that the authority board understands that Byars’ Hardy Realty will not benefit from a lease arrangement for space in the Manis Business Center. The authority offices will move April 1 to the space at 800 Broad St.

The new logo for the Rome-Floyd County Development Authority.

Rome-Floyd County Development Authority Chairman Jimmy Byars (left) and attorney Andy Davis make sure that the authority board understands that Byars’ Hardy Realty will not benefit from a lease arrangement for space in the Manis Business Center. The authority offices will move April 1 to the space at 800 Broad St.

There were lots of smiles, but no handshakes, when Ball Container revealed plans Tuesday to add additional manufacturing capacity to its operations in Shannon.

The announcement came during a meeting of the Rome-Floyd County Development Authority.

Ball plant manager Chris Grimley detailed plans to add a fourth production line in the body of the company’s primary plant in Shannon. The company will get a $64 million bond package from the development authority and add another 46 jobs to its workforce.

The new line is separate from the expansion announced last fall — the addition of a quarter of a million square feet to build recyclable aluminum cups. That is a $217 million project that will add 146 jobs to the Ball payroll in Floyd County.

Grimley said the plant currently has two lines that manufacture 12-ounce aluminum cans and a third line that makes 16-ounce cans. The new line will manufacture the increasingly popular 7.5-ounce cans. He said Coca-Cola and Pepsi would be the primary customers.

Ball will get a 12-year tax abatement package from the community for the addition of the fourth production line.

For the first three years, Ball will receive a 100% tax abatement, followed by three years with a 75% break.

They’ll get a 50% break for the next three years, then three years at 25%, before paying full taxes related to the new project.

In lieu of taxes, the company will make an $80,000 annual payment to the development authority throughout the course of the 12-year period.

Also on Tuesday, the development authority approved a $120 million bond package related to the Kerry Group expansion that was unveiled last week.

Kerry makes breadings, coatings and seasonings for a variety of food products at a facility on Douglas Street in Rome.

The company will have its 100% of its taxes abated for four years. Then it will get a 75% break for the next four years, followed by a 50% break for the remaining four years before paying a full tax load. Kerry will make a $150,000 annual payment in lieu of taxes.

The development authority uses the PILOT fees in its job recruitment and marketing efforts.

The authority also approved a new logo and branding campaign that will differentiate the authority from the Rome Floyd Chamber, which used to handle job recruitment.

The new logo features a blended R and F and incorporates imagery reflective of the community’s river assets.

“Rome flowing into Floyd County, that’s really what our community is all about,” said Chairman Jimmy Byars.

The authority also agreed to relocate its staff from shared space in the chamber building to the Manis Business Center — the old Georgia Power regional headquarters at 800 Broad St.

It will lease the former executive suites, some 3,180 square feet of space, for 42 months. The first six months will be rent-free, followed by three years at $2,500 a month.

Byars is also the CEO at Hardy Realty, which is handling the lease of space in the building, so he abstained from the vote. Hardy will not receive any fees or benefits from the transaction as long as Byars remains a member of the authority.

The Latest: U.S. Embassy in Russia tries get Americans home

The Latest: UN to decide in month whether to delay meeting

Russia to the rescue? US, Moscow spar over aid deliveries