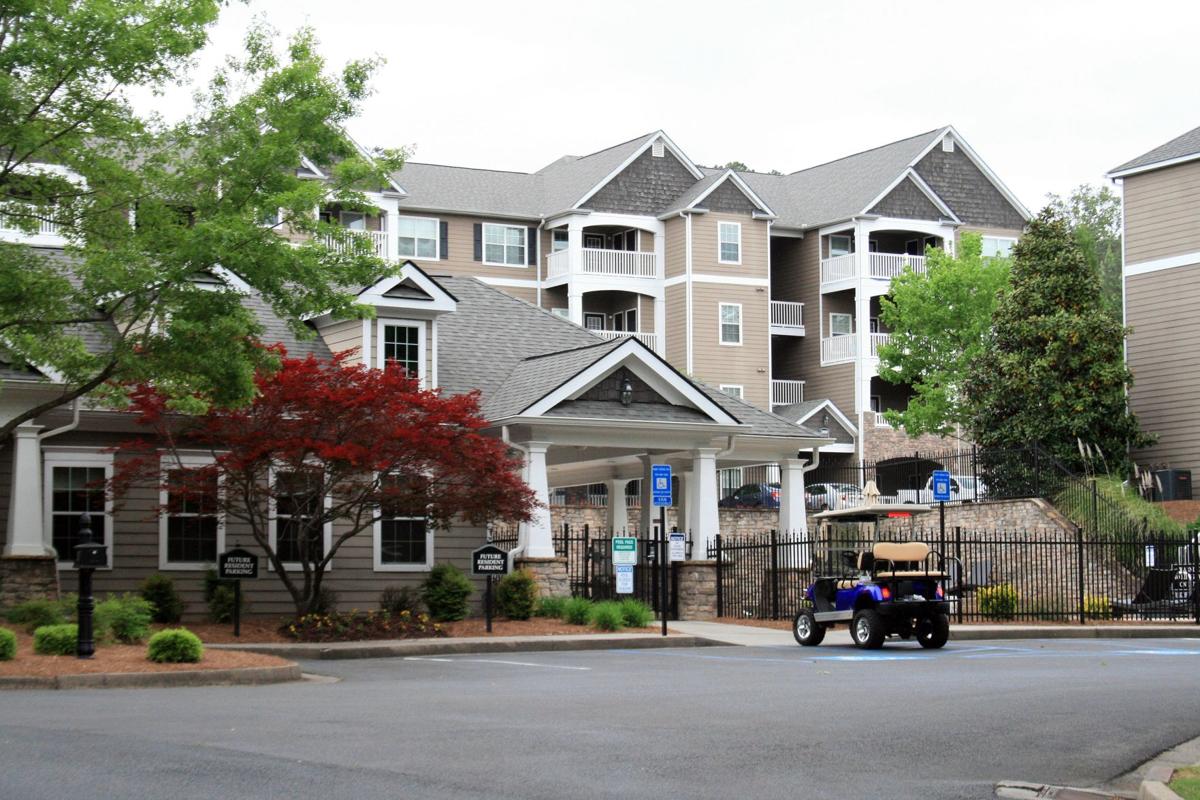 Charlie Williams said the Eastland Court Apartments, pictured here off Chateau Drive, were his top high-end property until the RiverPoint Apartments next to State Mutual Stadium were completed over a year ago. 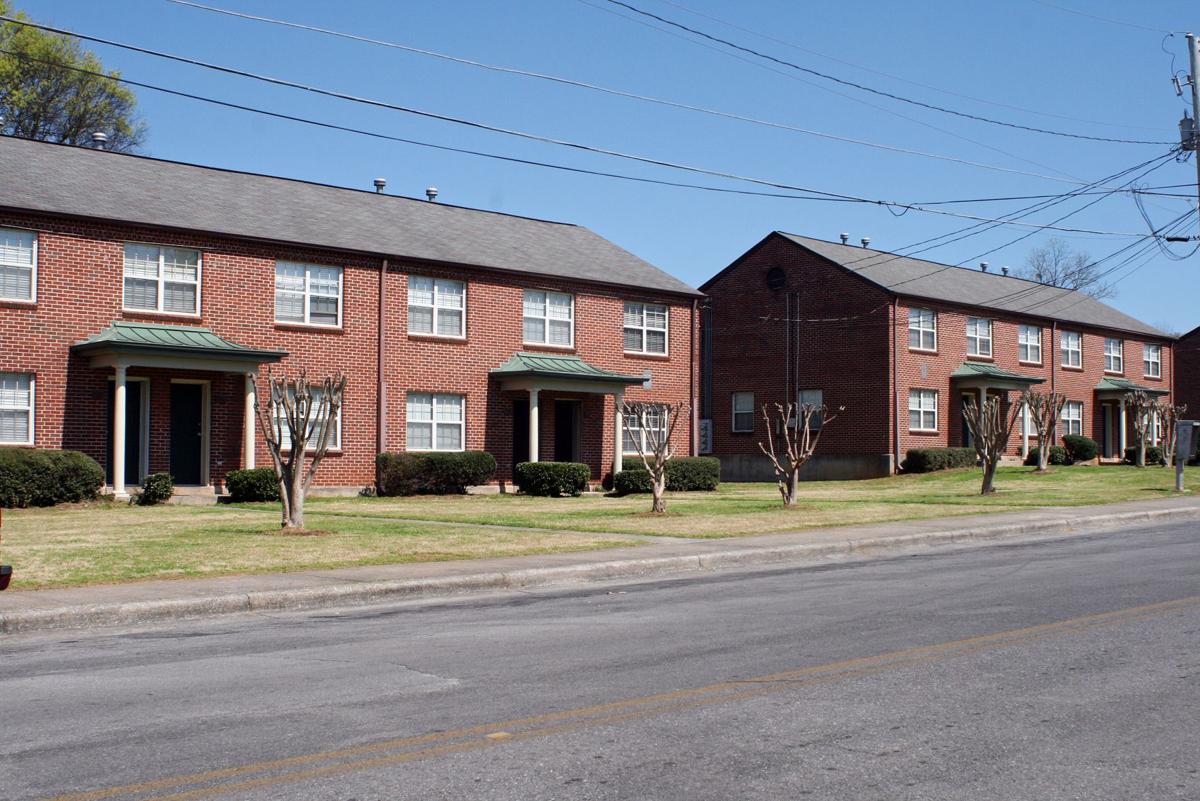 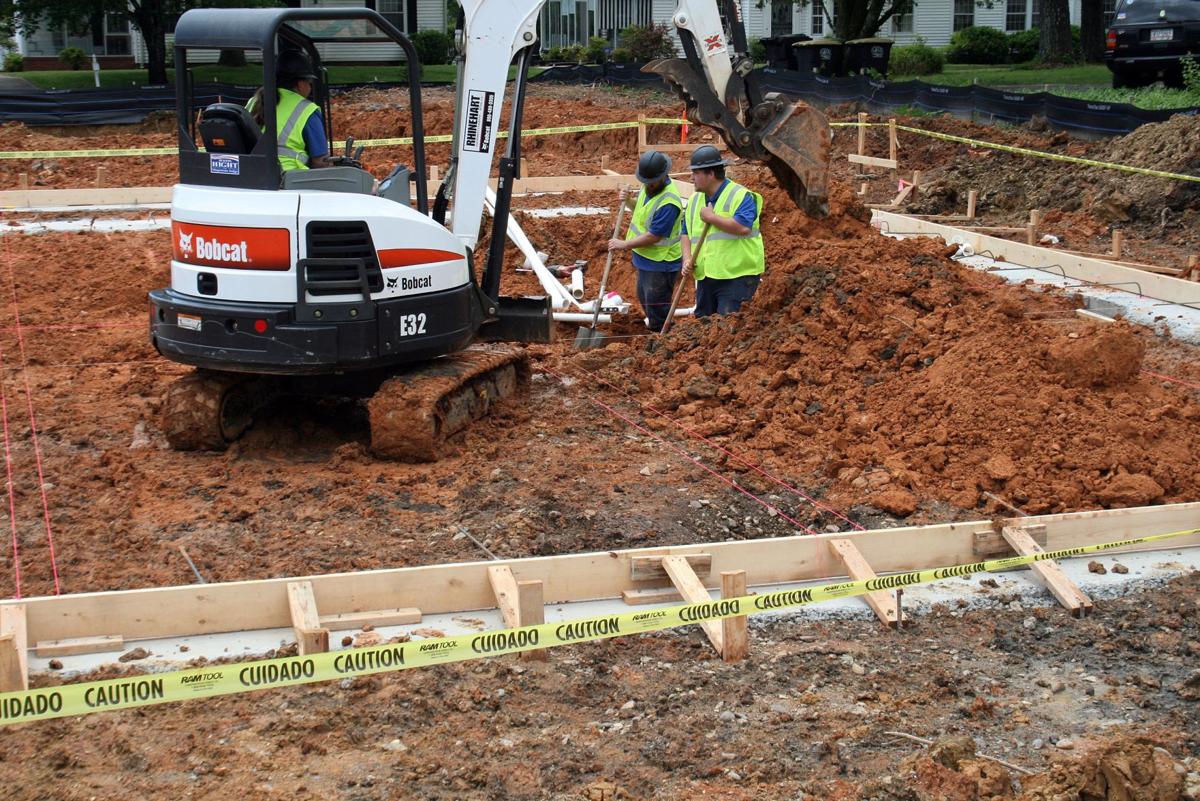 Cornerstone Construction crews get ready for a foundation pour at the site of five new duplex townhouses being built for the Northwest Georgia Housing Authority on Charlton Street. 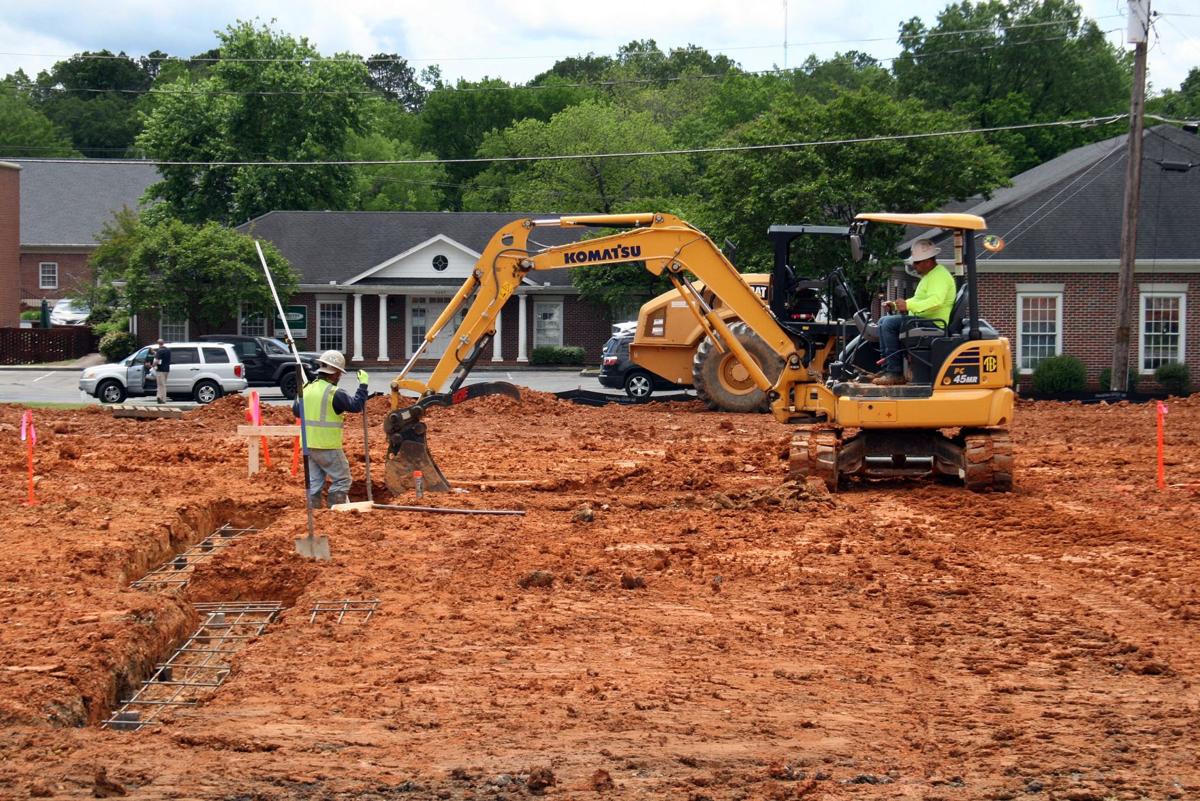 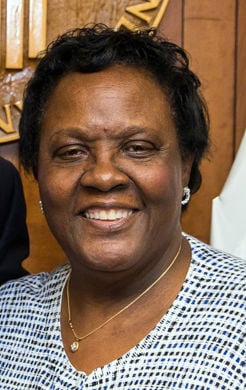 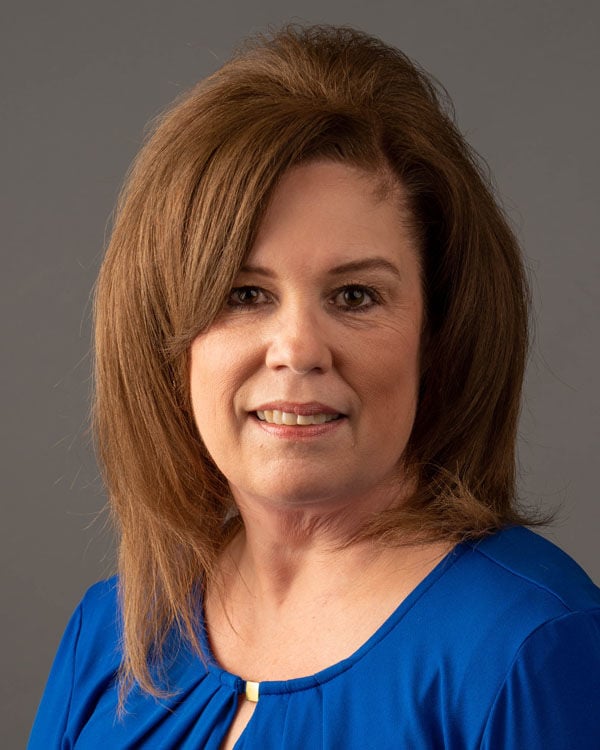 Charlie Williams said the Eastland Court Apartments, pictured here off Chateau Drive, were his top high-end property until the RiverPoint Apartments next to State Mutual Stadium were completed over a year ago.

Cornerstone Construction crews get ready for a foundation pour at the site of five new duplex townhouses being built for the Northwest Georgia Housing Authority on Charlton Street.

“There is still a huge need,” Fox said.

The waiting list for public housing and Section 8 vouchers is long, and there is a shortage of landlords in Rome who are willing to participate in the Section 8 program.

“All of the affordable apartments that I know of in Rome have waiting lists,” Fox said.

One of the keys to the housing issue is how the word “affordable” is defined.

Real estate developer Charlie Williams, president of Charles William REIC, said there’s a difference in perception between a 50-year-old who’s been working for 25 years and a 23-year-old who is just entering the workforce.

“Somebody just coming into the workforce making $30,000 a year, they need a one-bedroom or two-bedroom with rent probably around $600 to $700,” Williams said. “That’s typically what your tax-credit (apartment developments) look like.”

Fox said she believes that for most middle-income people, “affordable” is something less than $850 a month.

The Rome-Floyd County Planning Commission will consider on Thursday three applications that could put 230 more housing units in play.

A new 100-unit apartment community on Pollock Street is a joint venture of the South Rome Development Corp. and Laurel Street Residential. Laurel Street built the scattered-site housing on Etowah Terrace, South Broad Street and Nixon Avenue a couple of years ago.

“They leased up in record time,” Fox said. “I don’t see the need going away.”

The company used tax credits to help finance that project and will seek tax credits again for the Pollock Street project.

Another 120 studio apartments could be on the horizon if JDN Development’s application for a special-use permit at the old Holiday Inn Skytop is approved.

Lead developer John Patel said he wants to convert the remodeled rooms into mini-apartments that could be ready for the market within 60 days of final approval. Patel said the market for apartments in Rome looks stronger than the need for hotel rooms right now.

And Jay Barksdale is asking for rezoning to build 10 to 12 townhouses on a vacant lot at the corner of Sixth Avenue and Third Street downtown.

Gateway Development out of Florence, Alabama, did have a rezoning request for an 80-unit apartment complex on Woodrow Wilson Way in West Rome but, at least temporarily, has withdrawn that application.

Meanwhile, the Northwest Georgia Housing Authority has been making significant upgrades to the inventory of housing stock for the low-income residents of Rome.

Two new developments off Division Street — Village Green and Willingham at Division — along with the Joe Wright Village off Martin Luther King Jr. Boulevard in North Rome have a sleek and modern look. The authority has also constructed several duplexes and single-family homes along Maple Street and East 12th Street in the last year.

The authority also is working on a new townhouse development at the Charlton Street entrance to the Summerville Park community.

Executive Director Sandra Hudson said they hope to close this summer on the financing. Plans call for more than 60 new apartments to replace the old Altoview Terrace apartments that were demolished several years ago.

The authority is also planning to seek tax-credit financing to demolish and rebuild the John Graham Homes housing development off East 12th Street.

However, that means there will be a period of time when the current residents will be needing a place to stay. Hudson said there are 150 units now but only 104 new units will be built on the site.

The housing authority also manages the Ashland Park Apartments off Ga. 53 North. It’s planning a complete overhaul of those apartments, which will require a significant number of people to relocate.

The low-income housing market has a very long wait list and Hudson said she is eyeing her next move after the Altoview Terrace and John Graham Homes developments are completed — several years down the road.

“I’ve got to talk to one owner. This person has a lot of apartments that I think he would sell to us but we will have to demolish every last one of them,” Hudson said.

All she would say about that location is that it’s in a “very prime place.”

When the Rome-Floyd County Development Authority hosted a housing summit in February there was virtually unanimous agreement that the middle tier of rental properties is what is still needed.

Fox said she believes that a lot of the demand is coming from families that have been doubled up — people who have grown children still living at home or those with grandparents who want to get out on their own.

Williams said the mere fact that out-of-town developers like Gateway and Laurel Street leased their first projects quickly and are seeking to make new investments shows the need for more properties in Rome.

When Williams’ company built the upscale 124-unit RiverPoint Apartments on Braves Boulevard, he based it on the success that the downtown lofts were having at the $1,000 and up range.

Williams said he felt like there was enough demand in that market — coupled with the relative proximity of the property to downtown Rome, the baseball stadium and trail system — that it would be worth the gamble to construct the first major new apartment complex in Rome in more than a decade.

RiverPoint filled up quicker than originally anticipated but that didn’t come without a price. His Eastland Court off Chateau Drive was eclipsed.

“The next class product that we had, which is now a little older, is experiencing vacancies,” Williams said. “It’s not horrible but we had a waiting list there three years ago and now we don’t. It was the RiverPoint of 10 years ago.”

Has Rome reached a saturation point for higher end rental units? The answer to that is yet to be determined but Williams said the demand for upscale housing is thinner than it was.

“You can only add so many units at a time to a market that is a secondary market like Rome. There’s got to be an absorption period,” Williams said. “Hopefully Rome will continue to prosper and grow and have new jobs and industry announcements. That affects it.”

A lot of Rome’s rental housing stock is old and, according to Fox, substandard.

“They want something that is an improvement for the same price, usually,” Fox said.

The city has participated in the construction of more than 30 homes in South Rome and has four more in the planning stage.

“Obviously the pandemic has put those on hold, but we hope to work with South Rome and get those out no later than mid-June,” Fox said. “Three of those homes are slated for South Rome and one will go in North Rome.”

Charles Looney, executive director of the South Rome Redevelopment Corp., said the apartment project with Laurel Street Residential is expected to leave some additional acreage for more single-family homes in that area in the future.