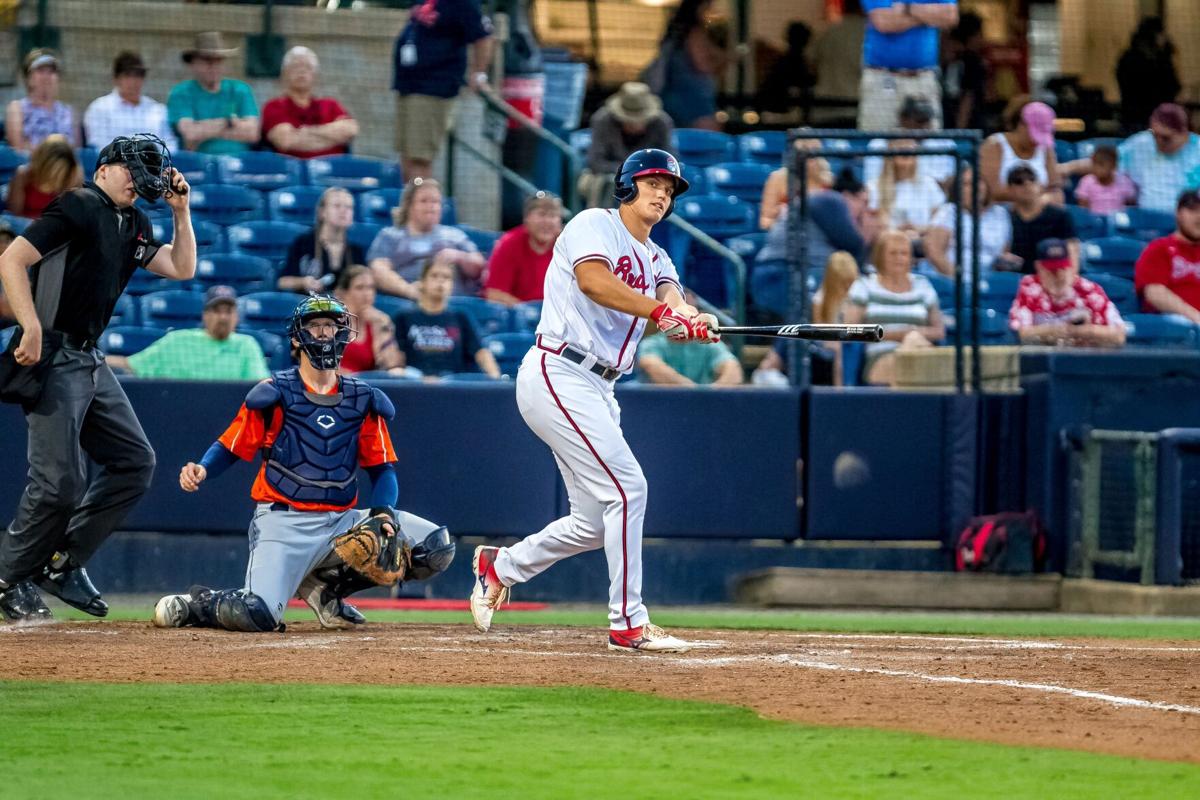 Bryce Ball’s game-winning solo home run in the top of the eighth inning propelled Rome past Aberdeen for the team’s second one-run victory in a row.

Michael Harris II got the scoring started way back in the top of the third inning when the 20-year-old singled on a ground ball to left field, scoring Cody Milligan.

Aberdeen would strike back in the bottom of the fourth inning, as Maverick Handley doubled home Adam Hall to tie the contest 1-1. Handley would later score the Ironbirds’ second run of the game on a throwing error by Rome shortstop Beau Philip.

Milligan tied the game up in the top of the eighth, scoring from third on a passed ball, moments before Ball’s homer.

Tyler Ferguson earned his first win of the year on the mound. In relief, he dealt two innings, conceding one unearned run and one walk with one punchout.

Indigo Diaz notched his fourth save of the year, lowering his ERA to 0.86.

Rome and Aberdeen continue their series through Sunday. Following Sunday’s finale, the Braves head north on Interstate 95 across the state line to Delaware for a six-game series with the Wilmington Blue Rocks beginning Tuesday.