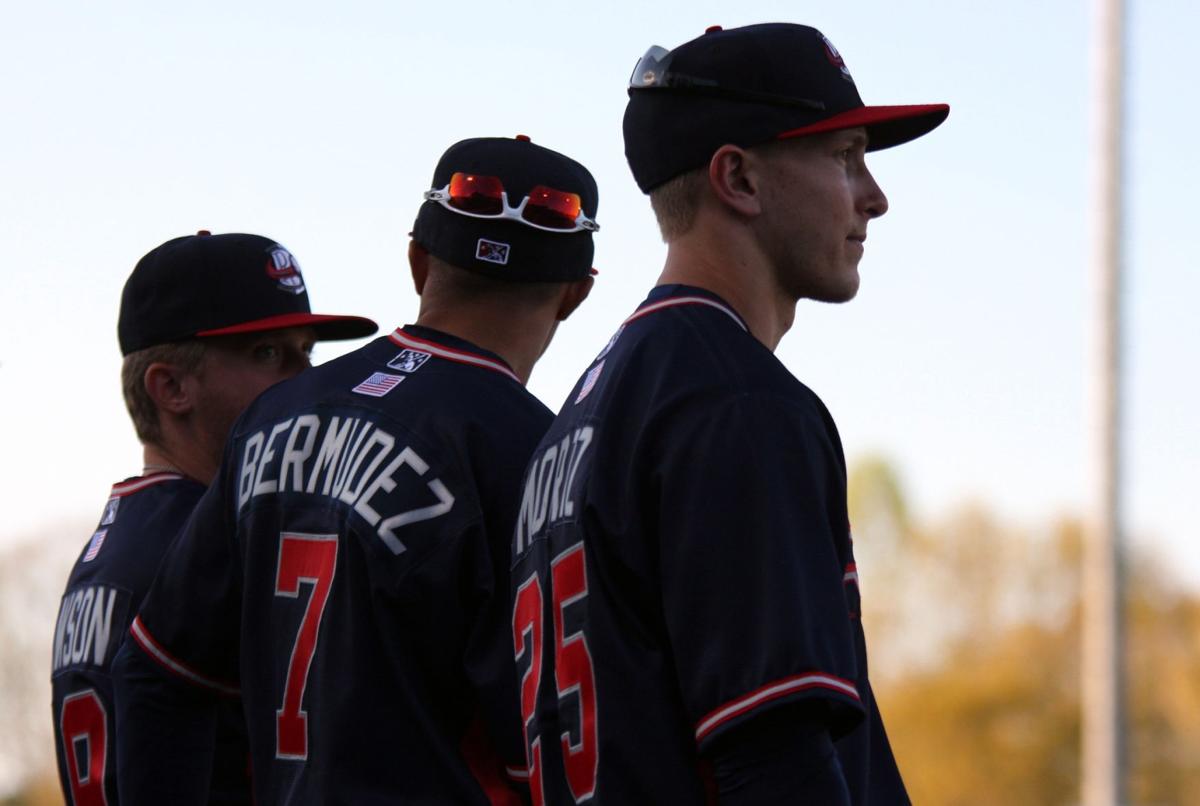 Rome Braves outfielder Andrew Moritz (from right) stands in the shade next to teammates Jose Bermudez and Tanner Lawson next to the Braves’ dugout during a team workout last week at State Mutual Stadium. 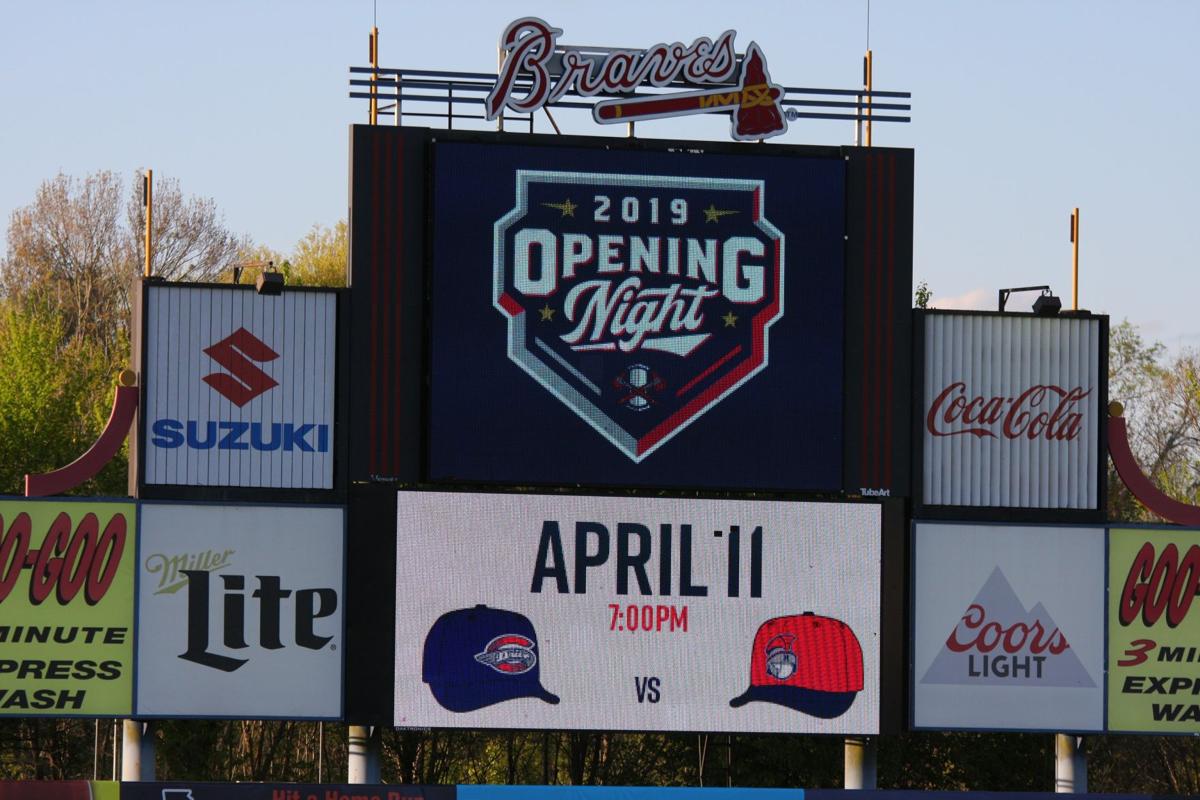 Rome Braves outfielder Andrew Moritz (from right) stands in the shade next to teammates Jose Bermudez and Tanner Lawson next to the Braves’ dugout during a team workout last week at State Mutual Stadium.

After facing some struggles on the road to start the 2019 season, the Rome Braves return home tonight in hopes of turning things around.

The Braves are set for their home opener at State Mutual State tonight at 7 p.m. as they start a four-game series against the Greenville Drive.

Rome went 1-5 on their season-opening road trip with their only win coming on opening day in a 9-1 victory over Kannapolis. After dropping three straight against the Intimidators, the Braves were then defeated twice by the Columbia Fireflies, with one matchup being postponed.

On Wednesday afternoon, the Braves were shut out 2-0 by the Fireflies. Nolan Kingham (1-1) went five innings, allowing one run and four hits in the loss. Kingham started twice on the road trip, threw a total of 10 innings and gave up only one run to give him an ERA of 0.90.

The shutout was the first for the Braves and the team’s losses have all been close, with only one loss decided by more than two runs.

However, the Braves have struggled to get their bats going when there's been a chance to put runs on the board. In Wednesday’s loss, the team was 0-for-7 with runners in scoring position, and in the previous two matchups the Braves were 3-for-19.

Rome will get a chance to turn their fortunes around in front of a home crowd tonight when Rome right-hander Jasseel De La Cruz takes the mound, while Greenville looks to Thaddeus Ward.

The Braves have had some success at the plate as the team has already had six home runs hit by six different batters, ranking them second in the South Atlantic League behind Asheville’s eight total homers.

Logan Brown, who’s in his first year with Rome, and Brendan Venter, who spent part of last season with the team, lead the Braves with five RBIs each. Brown had two hits and four RBIs in Monday’s 7-4 loss to the Fireflies.

For tonight’s home opener, tenor Timothy Miller, longtime fixture for the Atlanta Braves at SunTrust Park, will perform the national anthem and God Bless America to entertain the crowd.

There will also be a fireworks display following Saturday's game.

Following the series against the Drive, the Braves will welcome the Fireflies for a three-game series beginning Monday.