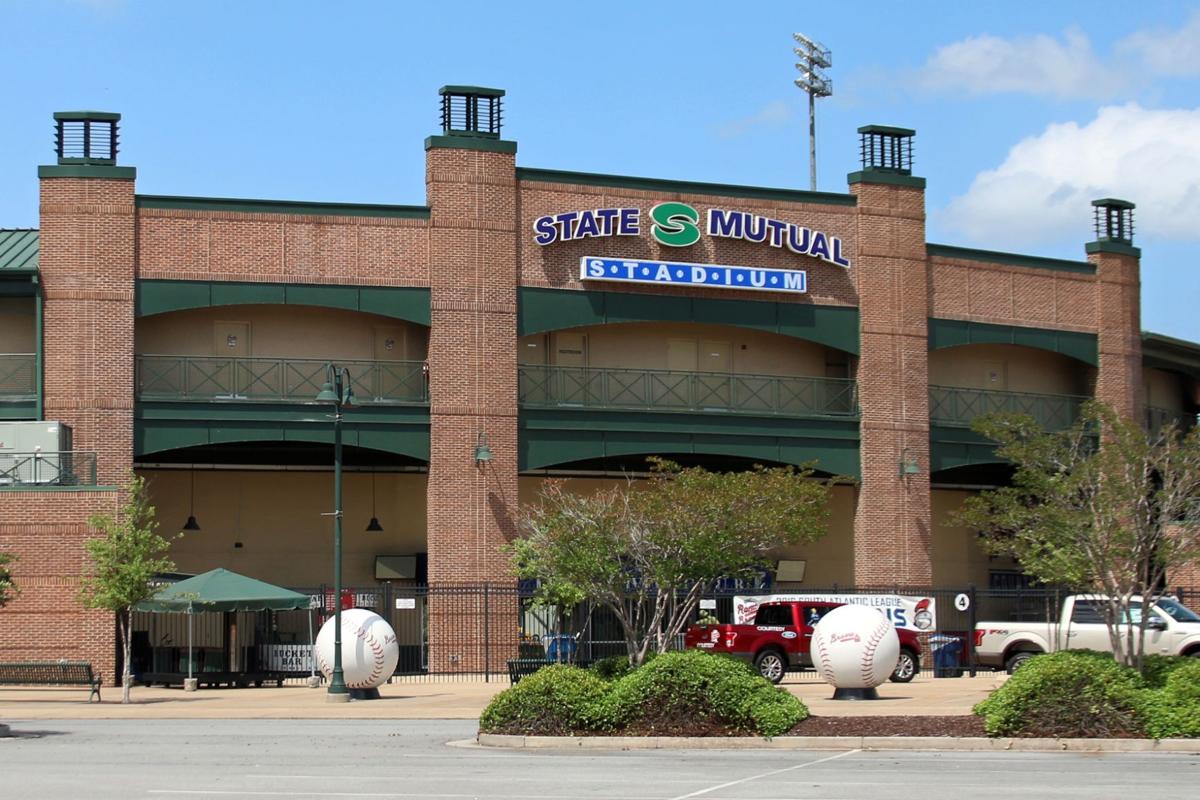 State Mutual Stadium has hosted the South Atlantic League All-Star game just once before in 2007. 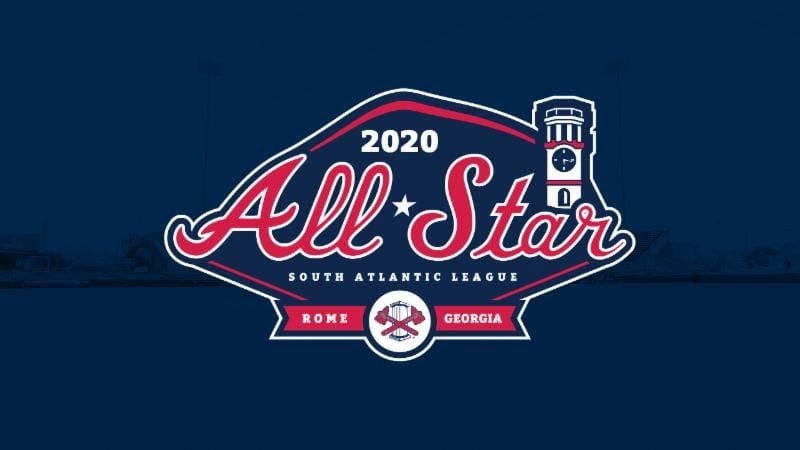 State Mutual Stadium has hosted the South Atlantic League All-Star game just once before in 2007.

After 13-years, the All-Star road will finally lead back to Rome.

It will be the second time Rome will host the game since the franchise moved from Macon for the 2003 season and the first since 2007.

The annual exhibition between teams comprised of players from the league’s Northern and Southern divisions is the centerpiece of the SAL’s three-day All-Star break and features premier players and some of the game's top prospects in Class A baseball.

Rome Braves Vice President and General Manager Jim Bishop said details on fan events surrounding the game at the stadium and in the community will be announced as the game gets closer.

“We’re honored and excited to host the 2020 South Atlantic League All-Star Game in Rome,” Bishop said. “We look forward to welcoming fans throughout the league to Braves country and showcasing the stars of tomorrow in Rome. We’re working hard to plan a memorable event for all to enjoy.”

The contest will feature the best of the best from the 14 member teams in the league as voted on by the coaching staffs, local media and front office executives.

The All-Star Game rotates throughout the league's various cities with the 2020 edition the second in State Mutual Stadium history.

Medlen and Hanson went on to play for the Atlanta Braves, while Heath was released from the Braves organization before signing with the White Sox although he never played for the big league club.

The Braves extended its lease agreement with Floyd County to continue the use of State Mutual Stadium just prior to this season, ensuring that the Rome Braves will remain at through 2025, with a five-year option that could extend that through 2030.

The stadium has undergone slight improvements and refurbishments in recent years with major renovations expected to begin in the fall, thanks in part to the passage of a one-cent Special Purpose Local Option Sales Tax by Floyd County voters in 2017.

With that vote, the Braves also agreed to fund some additional renovations and additions to the stadium.

Legislators in more than 20 states have introduced bills this year that would ban transgender girls from competing on girls’ sports teams in public high schools. Yet in almost every case, sponsors cannot cite a single instance in their own state or region where such participation has caused …

Legislation aimed at separating school sports teams between children assigned male or female at birth advanced in the state Senate Wednesday amid criticism it discriminates against transgender persons.

ATLANTA — For the first time during the 2021 General Assembly session, legislative leaders have combined all three forms of gambling they’re considering legalizing into a single resolution.

Wide-ranging legislation aimed at cracking down on rioting protesters in Georgia that criminal-justice advocates say could trample on free-speech rights faced debate in the General Assembly Tuesday.

ATLANTA — A $1.9 trillion federal COVID-19 relief package moving in Congress that would send aid directly to cities and counties has drawn backlash from Gov. Brian Kemp, who says its funding formula shortchanges Georgia.

How the Phantoms stormed back to beat the Bears

California to give 40% of vaccine doses to vulnerable areas