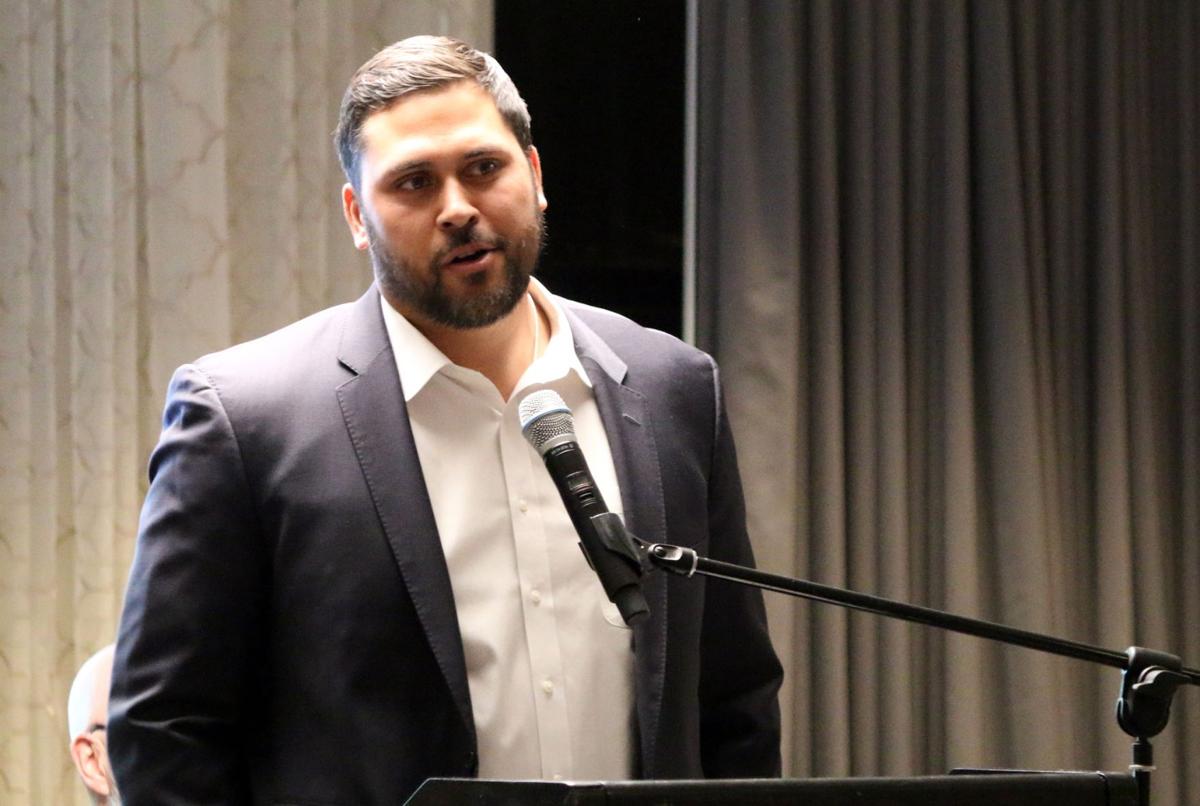 Rome Braves manager Matt Tuiasosopo speaks to the crowd at Monday’s Hot Stove Gathering about entering his second season at the helm of the Class A affiliate. 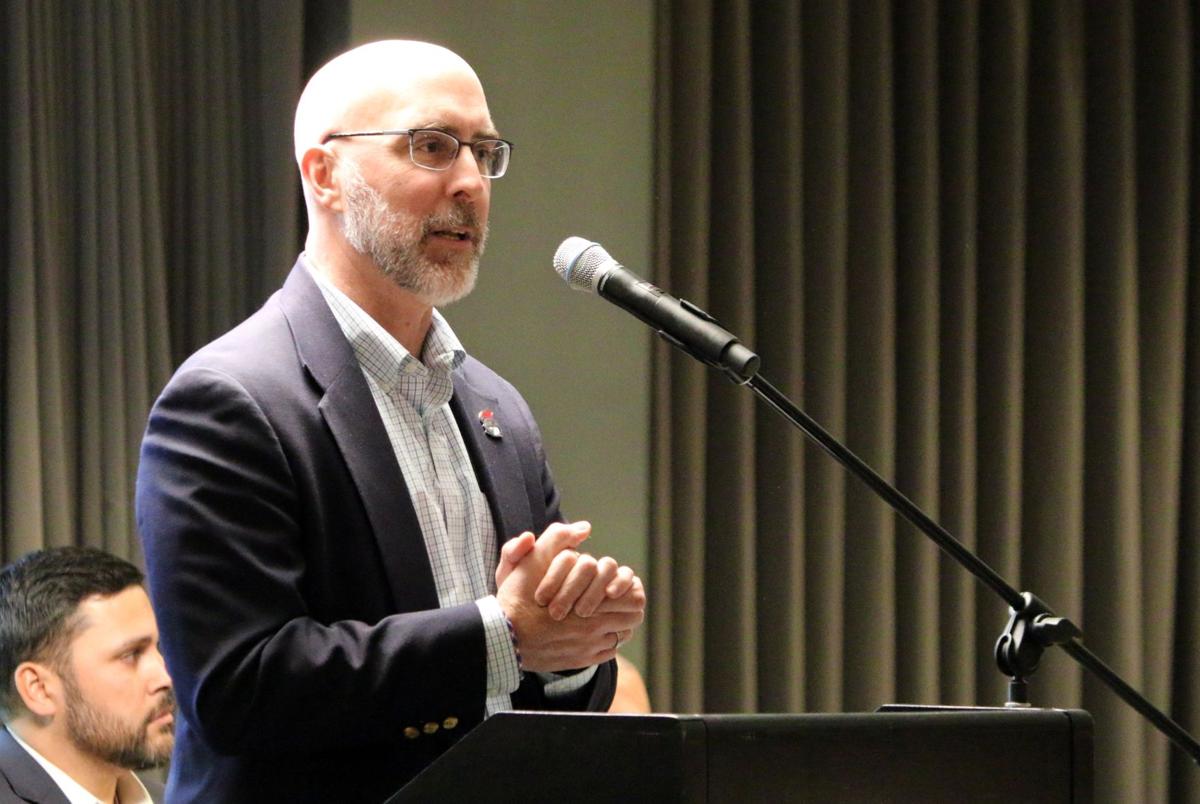 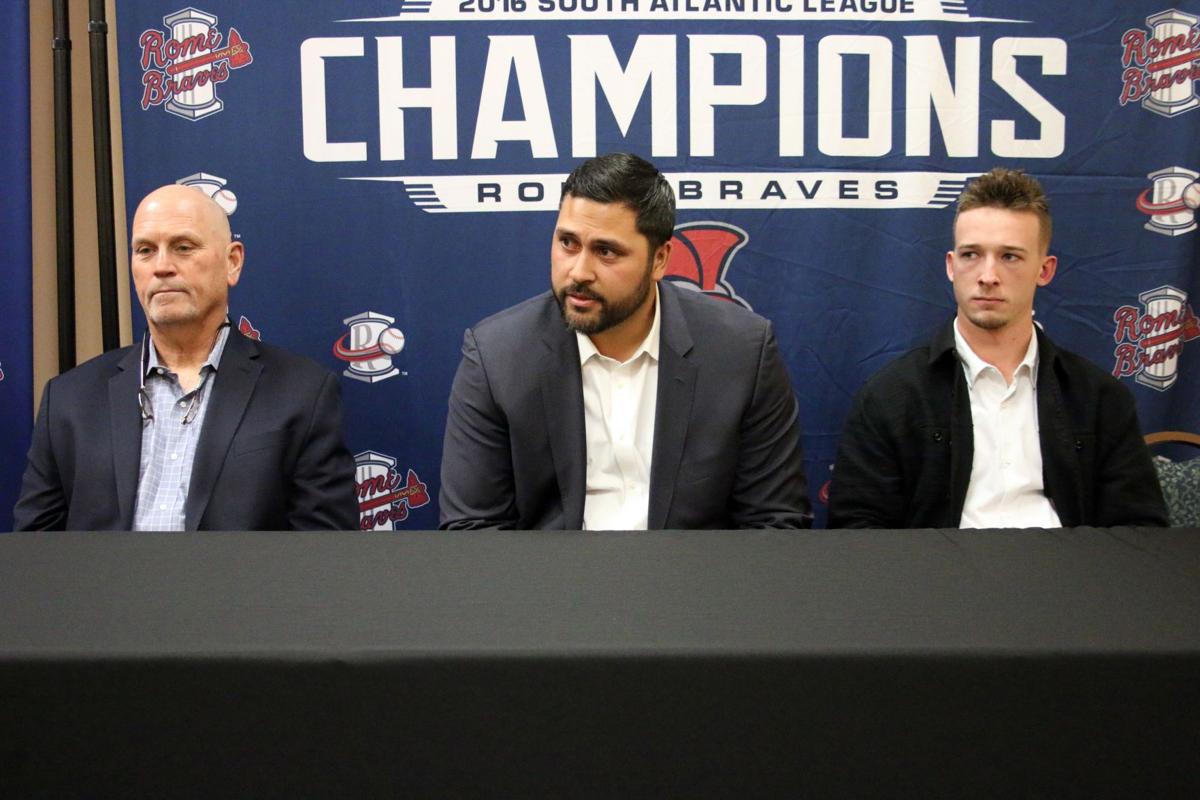 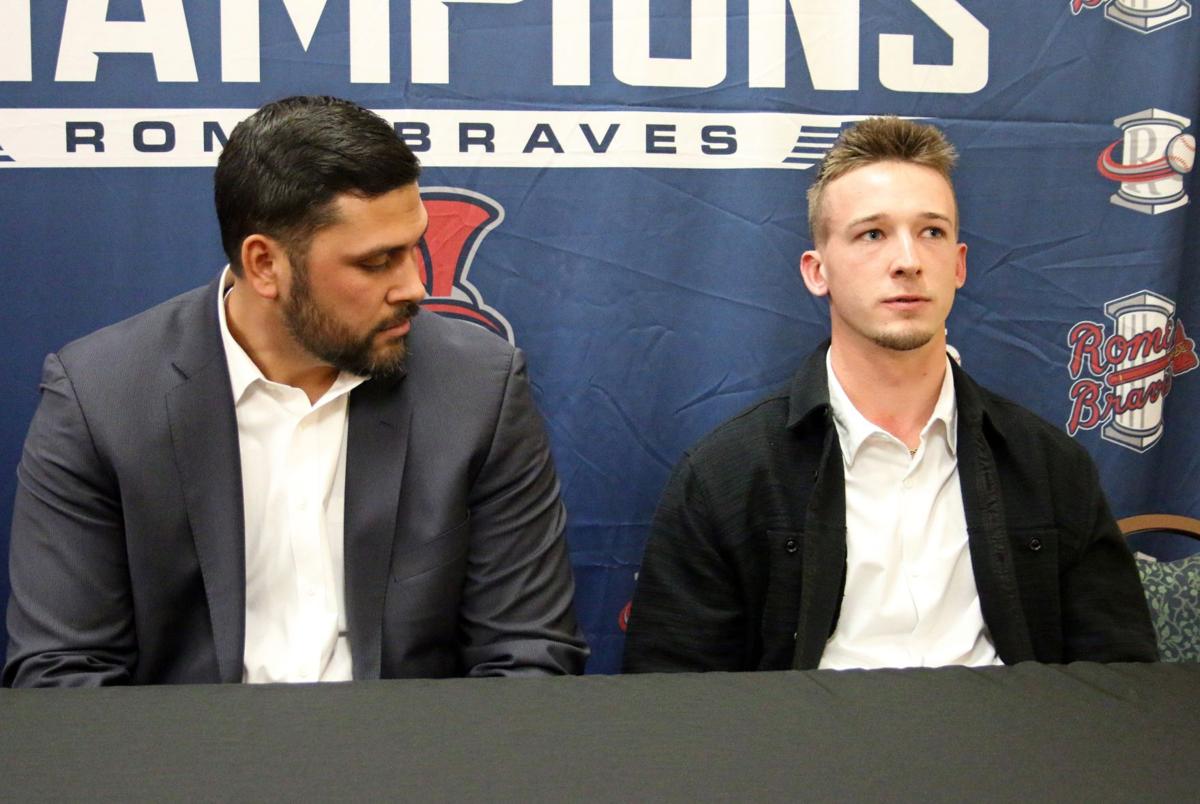 Rome Braves manager Matt Tuiasosopo speaks to the crowd at Monday’s Hot Stove Gathering about entering his second season at the helm of the Class A affiliate.

This spring will bring about the Rome Braves’ 18th season in Rome and State Mutual Stadium, and it looks to be one of the busiest and biggest yet for the Class A ball club.

It’ll be a banner year for the team as a new general manager takes over in the front office, stadium upgrades are added to enhance the fans’ experience, and the stadium will play host to the South Atlantic League All-Star Game on June 23.

Matt Tuiasosopo enters his second year as manager of the team, and while last season didn’t live up to the expectations the team had, he saw good things to build on as Rome finished the season 65-74 in his first season at the helm.

“I had a blast. I loved it,” Tuiasosopo said Monday at a press conference during the team’s annual Hot Stove Gathering. “Overall, from the team’s perspective, we fell short of our team goals — making it to the playoffs and winning a championship. We were close. We were in the hunt on both sides of the break, but I thought the kids gave me great effort. They competed every day and they prepared well.”

Tuiasosopo said the first couple of weeks on the job were tough, but he learned to trust and stick with decisions he made regarding the team.

Tuiasosopo made an impact in his first year as he was recently awarded the Bobby Cox Award by the Atlanta 400 Baseball Fan Club. The award is presented to the individual that best represents the top managerial performance throughout Atlanta’s minor league system.

“I learned that there’s an adjustment period those first couple of weeks,” Tuiasosopo said. “After a couple weeks, I felt a lot more comfortable trusting my gut. I always stand by my gut and what my eyes are telling me. I’m not going to be perfect, but you’ve just got to keep moving forward and try to put the guys in the best position possible.”

New General Manager David Cross, who was named to the position in December and served as the GM at Danville since 2000, said some of the new upgrades to State Mutual Stadium won’t be noticeable to fans, which include work in the clubhouse.

However, a new video board in the outfield will be one big upgrade that will definitely enhance the experience for those in attendance.

“That’s the beauty of being owned by the Braves and working for the Braves is we want to put on the best entertainment value for the fans,” Cross said. “But being that we also work with these guys year round, we want to make sure players like Drew (Waters) have the best opportunity and the best facilities and whatever they need.”

State Mutual Stadium’s new 48-by-26.4 foot Daktronics video board will be around four times larger than the current video scoreboard, according to the Rome Braves.

The new video board, as well as other enhancements, are set to be completed prior to the start of the 2020 season. Other upgrades will include a new display added to the Rome Braves sign at the intersection of Braves Boulevard and Veterans Memorial Highway, and the “Go Braves” board in right field that will be reconfigured with full LED video display capabilities.

After the first half of the season, the Braves will host the South Atlantic League All-Star Game for the first time since 2007.

Last year’s All-Star Game included several Rome players, including Trey Harris, Greg Cullen, Logan Brown and Jose Montilla, and saw the Southern Division, which includes the Rome Braves, lose to the Northern Division 6-2 after giving up five runs in the bottom of the eighth inning.