Back to School Special: 90% off. Click here for special offer. 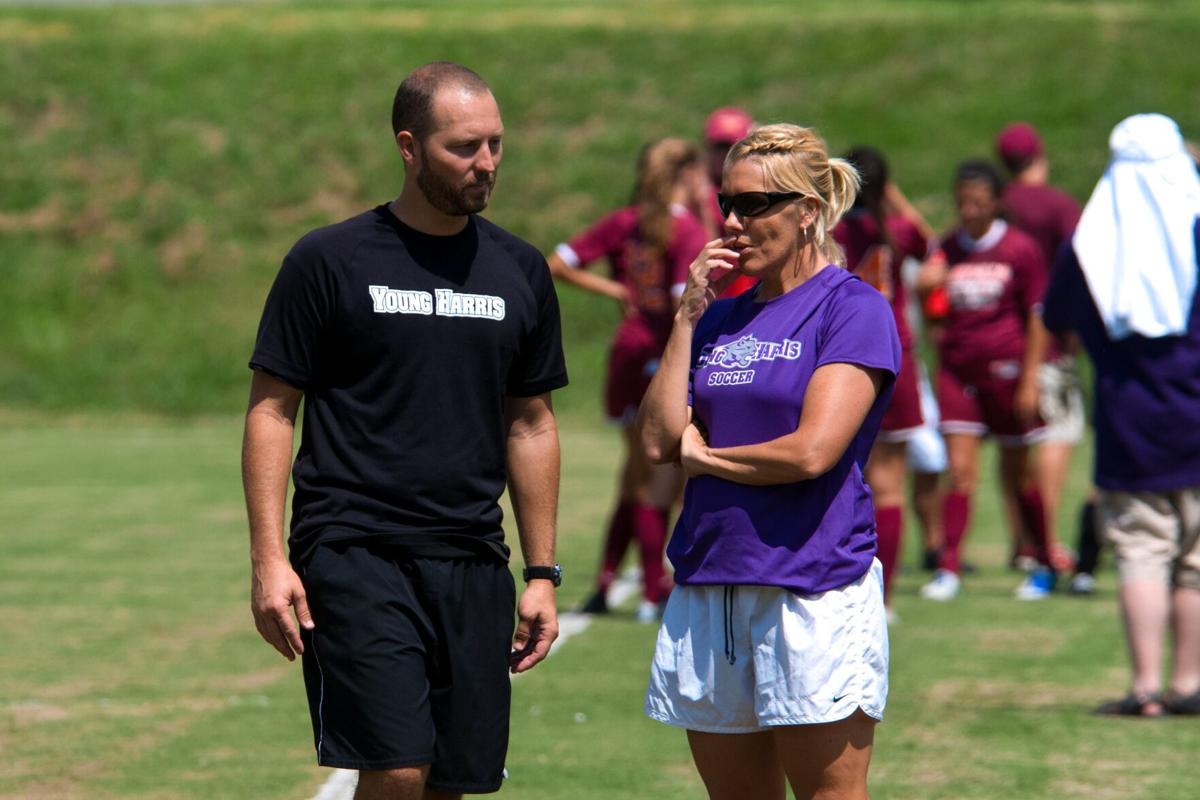 Kathy Insel Brown, pictured during her time at Young Harris College, was announced as the new head coach of Berry’s women’s soccer team. 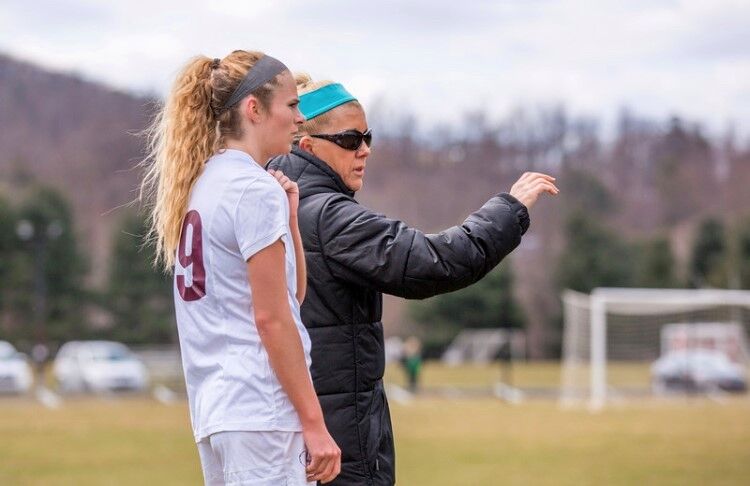 Kathy Insel Brown, pictured during her time at Young Harris College, was announced as the new head coach of Berry’s women’s soccer team.

“I am thrilled to welcome Kathy back home to Berry College,” Mason said in a statement. “Kathy stood out in what was a very competitive national search with her infectious energy and clear passion for the program and her alma mater. I look forward to her leadership and support of the program in this next chapter.”

“It is impossible to explain how excited I am to return to Berry College as the head women’s soccer Coach,” Insel Brown said. “I would like to thank Angel Mason, President Stephen Briggs, Chief of Staff Debbie Heida, Ginger Swann and everyone else involved in the hiring process for putting their trust in me.”

Insel Brown becomes the fifth head coach in program history. In 22 years of coaching experience, she owns a record of 279-114-13. Studying at Berry College from 1991-1995 and starting on defense for soccer, she helped her squad earn nine shutouts on the way to capturing the 1993 NAIA National Championship.

“I have big shoes to fill. I am very proud to join the list of legendary Berry women’s soccer coaches,” Insel Brown said. “I will work tirelessly to continue the tradition of success both on and off the field while chasing the championship dream. I consider myself blessed beyond measures to have an opportunity to not only do what I love, but an opportunity to do what I love at Berry College.”

Most recently, Insel Brown served as women’s soccer head coach at NCAA Division II Lock Haven University for three years. She led the Bald Eagles to an 11-5-1 record during her final year, advancing to the Pennsylvania State Athletic Conference (PSAC) Tournament for the first time in 12 years. The team’s 11 wins marked the most for the team since 2004.

“It is a pleasure to welcome Kathy Insel Brown home,” Berry Chief of Staff Debbie Heida said. “Her history as a player and a coach position her well to take on the mantle of leadership for our successful Vikings soccer program. Her commitment to excellence, on the soccer field and in the classroom is a great match for Berry.”

Before LHU, she started the women’s soccer program at Young Harris College and served as head coach for 18 years. In 2006, her team claimed the National Junior College Athletic Association (NJCAA) Division I National Championship. She would earn eight total Region Coach of the Year honors and the 2006 NSCAA National Coach of the Year award.

A Northeast Georgia state lawmaker was stripped of his Georgia House committee chairmanship Friday for belittling the late Congressman John Lewis’ legacy in a radio interview.

Longtime Chattooga County Sole Commissioner Jason Winters is out of the running for a fourth four-year term after losing in the Republican primary runoff.

Post Office warns states across US about mail voting

'Do something:' Harris' rapid rise driven by call to action

'Do something:' Harris' rapid rise driven by call to action

Police move in after fights break out during Georgia protest

'We need to have a blowout': Inside the half-billion-dollar super PAC plan to beat Trump