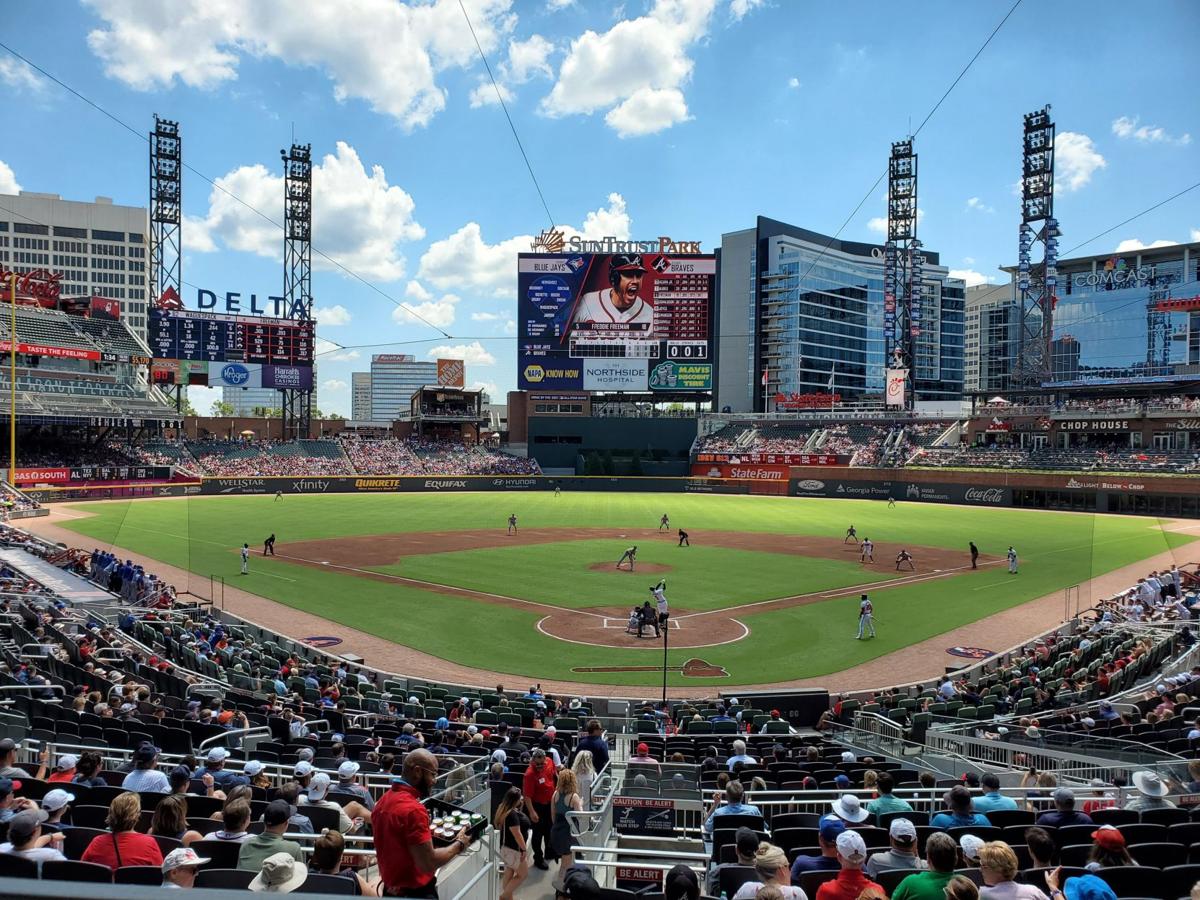 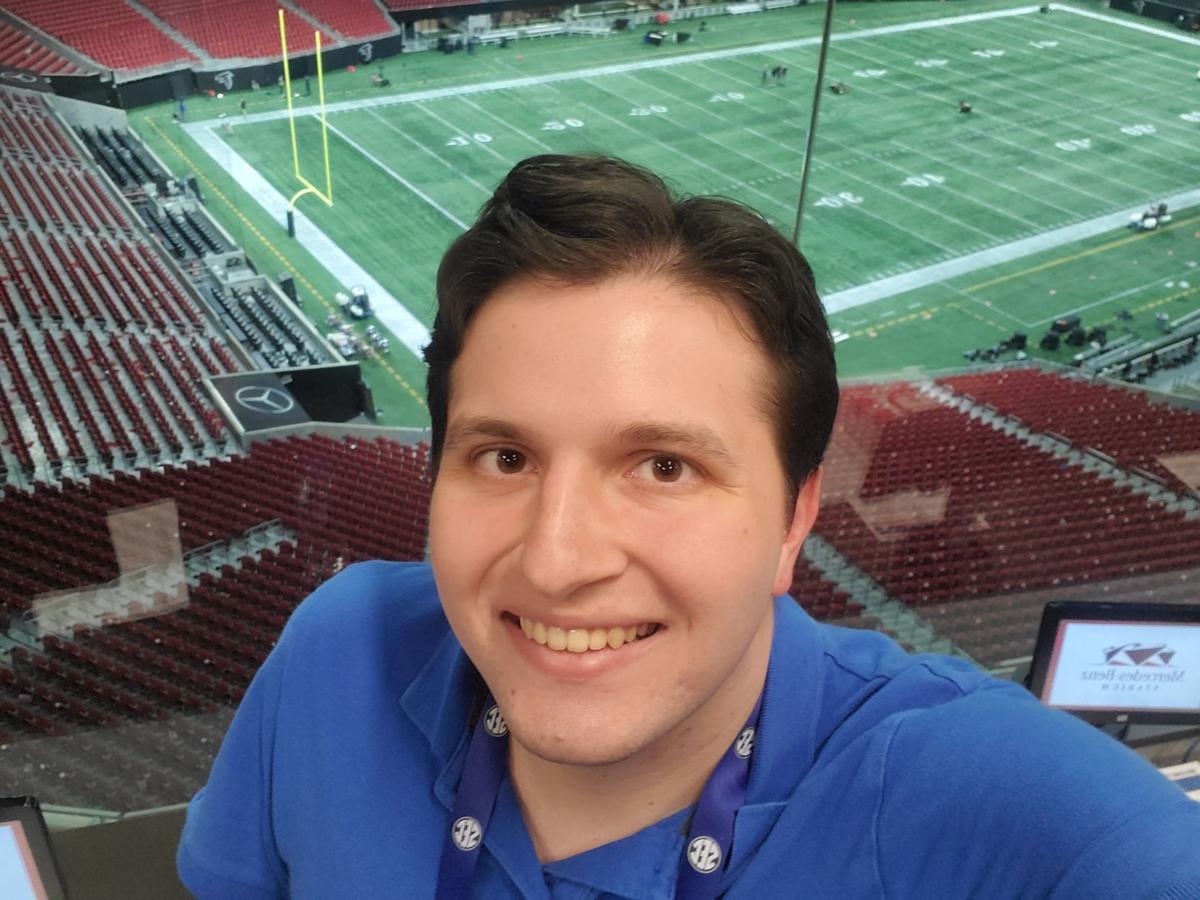 The ongoing negotiations between Major League Baseball and the Major League Baseball Players Association have dragged on continuously with neither side willing to budge. There is plenty of blame being tossed around and fans growing discontent with MLB Commissioner Rob Manfred. The disagreement has led to two assumed factors working against the feud. As in so many other aspects of life: time and money.

Money was already the linchpin in these negotiations, and everyday there's no baseball, more money flies out the door. Couple that with the ongoing COVID-19 pandemic, as infection rates in several states are on the rise once again, it is highly likely baseball would be played in empty stadiums in most, if not all, locales. Every team has undoubtedly lost ticket and stadium revenue for 2020. This, in turn, is a crushing blow to everyone working gameday from parking attendants to wait staff and concessions to ushers.

Time is also a critical factor in this endless cacophony of monotonous squabbling. With every passing day, a season becomes less and less likely and the number of games MLB can play shrinks. If the league desires a full 2021 season, it's unreasonable to expect the season to end much later than in normally would at the end of October.

Both of these factors play a less-noticeable role in what impact this will have on the fanbase. MLB, like every other major sports league, relies on its fanbase, whether it be showing up at the ballpark or watching the game on television. In order for MLB to thrive, it must appeal not only to diehard baseball enthusiasts or hardcore statistics aficionados, but also its casual fan. The casual fan might not know what player had the highest on-base percentage the previous season or who led the league in strikeouts, but they: 1. Enjoy baseball, and 2. Bring their interest and Dollars with them. MLB, in a sense, can buy the fandom to a team or the league in general. On the other hand, the vice versa can apply just as easily. If the circus of negotiations fails to reach an agreement, there could be an exodus of casual fans to other teams/leagues. Major League Soccer is set to begin World-Cup style tournament play on July 8, the National Basketball Association is scheduled to resume play on July 31, both of those in Orlando. The National Hockey League is moving forward in its own restart plan with formal training camp scheduled to begin July 10. The National Football League is still in its offseason, but teams have opened up their respective facilities for workouts and training while maintaining social distancing. The thing to understand about casual fans is, their loyalty is not directly linked to a team. If their team wasn't playing, it wouldn't necessarily bother them, they would just take their money elsewhere. Or, in the case of the pandemic, their attention. Think about how starved many people are for something other than flipping through Netflix, Hulu or Amazon Prime nightly because you've already seen Friends, Breaking Bad or The Office. Or, sports specific, rewatching classic games/series from years earlier. Not that there's anything wrong with that; there's not, but at some point, fans desire something new. Something current. If any of those people remotely enjoy live sports, once MLS, NBA and eventually NHL return, television is going to pick up those games. And a good number of people will tune in because that will be your only option for live professional sports. Barring a substantial positive turn in the COVID-19 pandemic, stadiums will likely remain shuttered through 2020 for most Americans and Canadians. For casual fans, they might find an MLS team they enjoy. Or NBA or NHL. The longer the MLB infighting drags on, the more at risk the league is to losing its casual fanbase. And, when stadiums eventually reopen, their patronage.

Will MLB survive this? Likely yes, but it may take a long time for fan attendance to recover to previous levels. One of the issues MLB had been trying to address was the speed of the game, but now, the business will need to restore trust and accountability in its product and brand. From the cheating fallouts of Houston and Boston to the lack of compromise between owners and players on a 2020 season, the league should not expect people to suddenly forgive and forget. There is plenty of blame to go around and some fans might not be so generous with their loyalty and Dollars.

The sport of baseball is enjoyed by many people across the world, from pee-wee to professional leagues. Many kids get involved in the game from a young age and several pursue it through primary and secondary school as their passion, constantly aiming to improve their game. On June 10 and June 11, many top players received phone calls informing them they had been drafted to baseball's biggest stage. While the timing may not be ideal, hopefully these athletes will learn to thrive in the years to come as they work their way toward The Show. Perhaps with some fans, both diehards and casuals, back in the stands.

Atlanta Mayor Keisha Lance Bottoms signaled Wednesday she will place Georgia’s capital city under a mandatory mask order amid the COVID-19 pandemic, joining Athens and Savannah on a list of Georgia cities where masking is now required.

Roughly 60 new poll worker applications have been processed for the August runoff election. Voters and poll workers alike had voiced the need for more help at precincts during the last Floyd County Board of Elections meeting.

Stocks fade in mixed trading amid worries on virus, economy