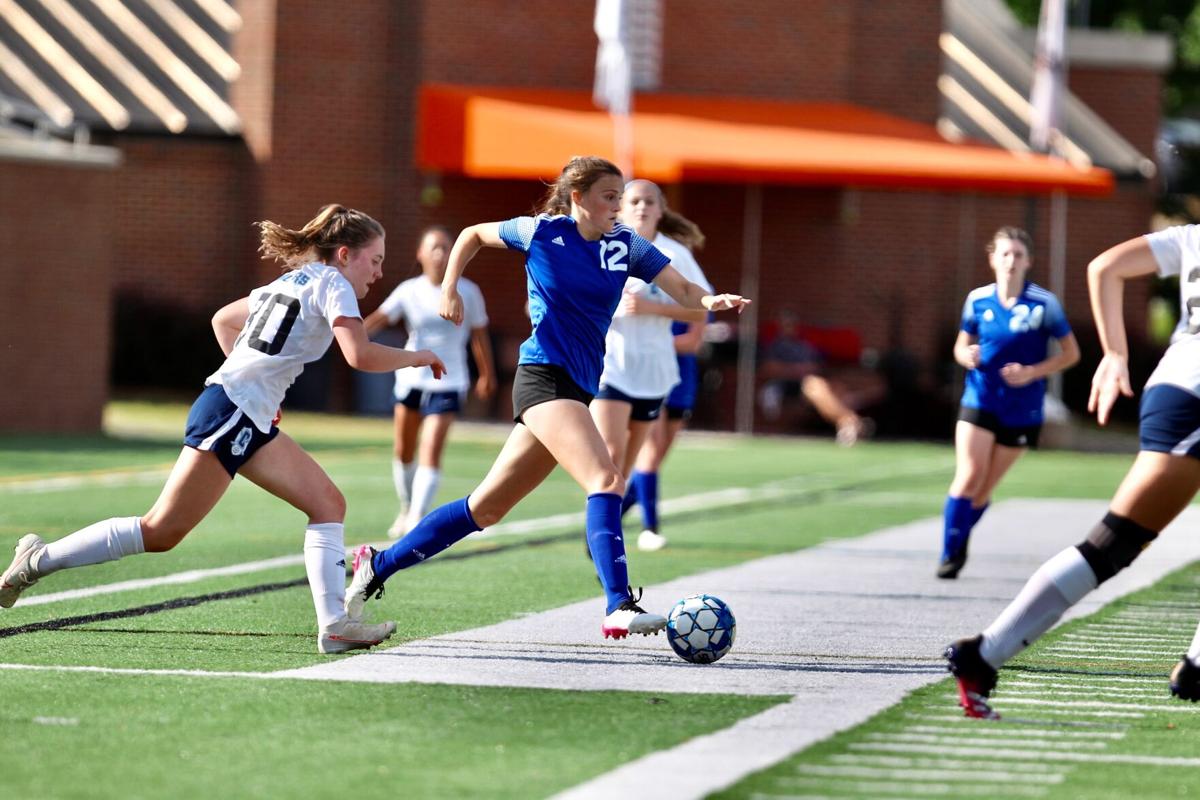 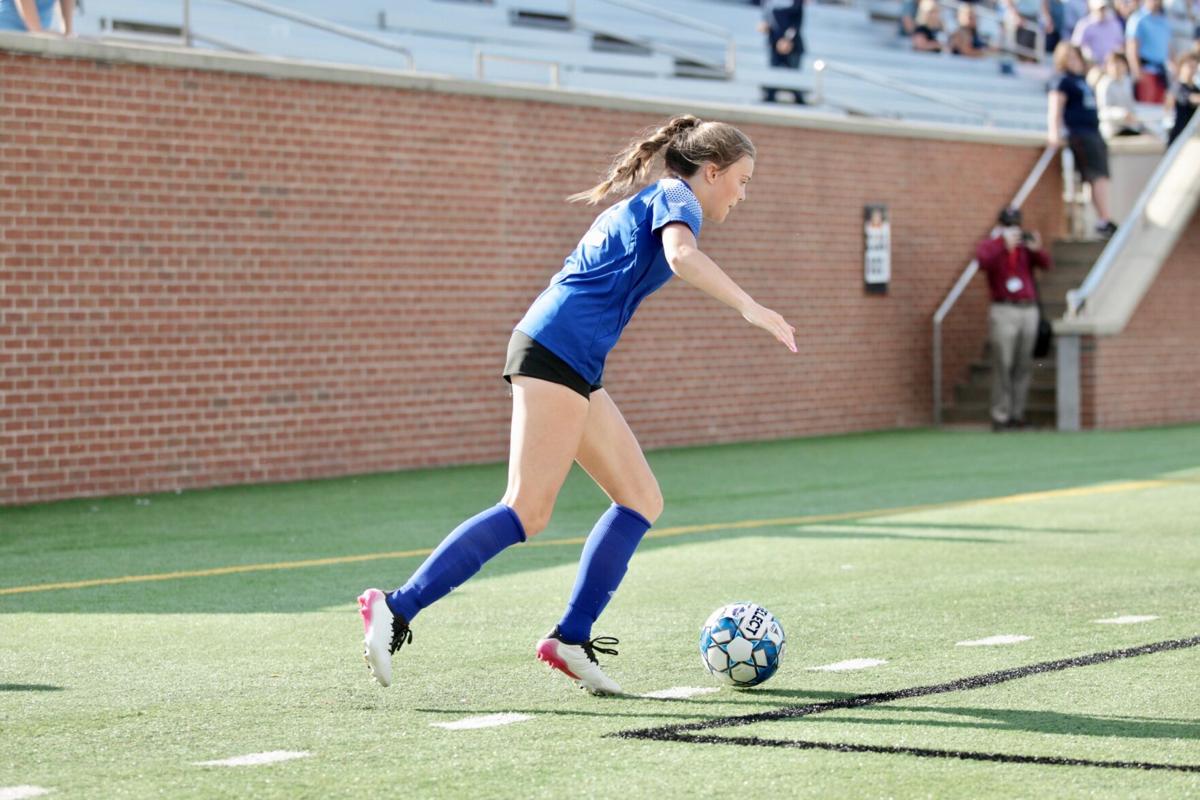 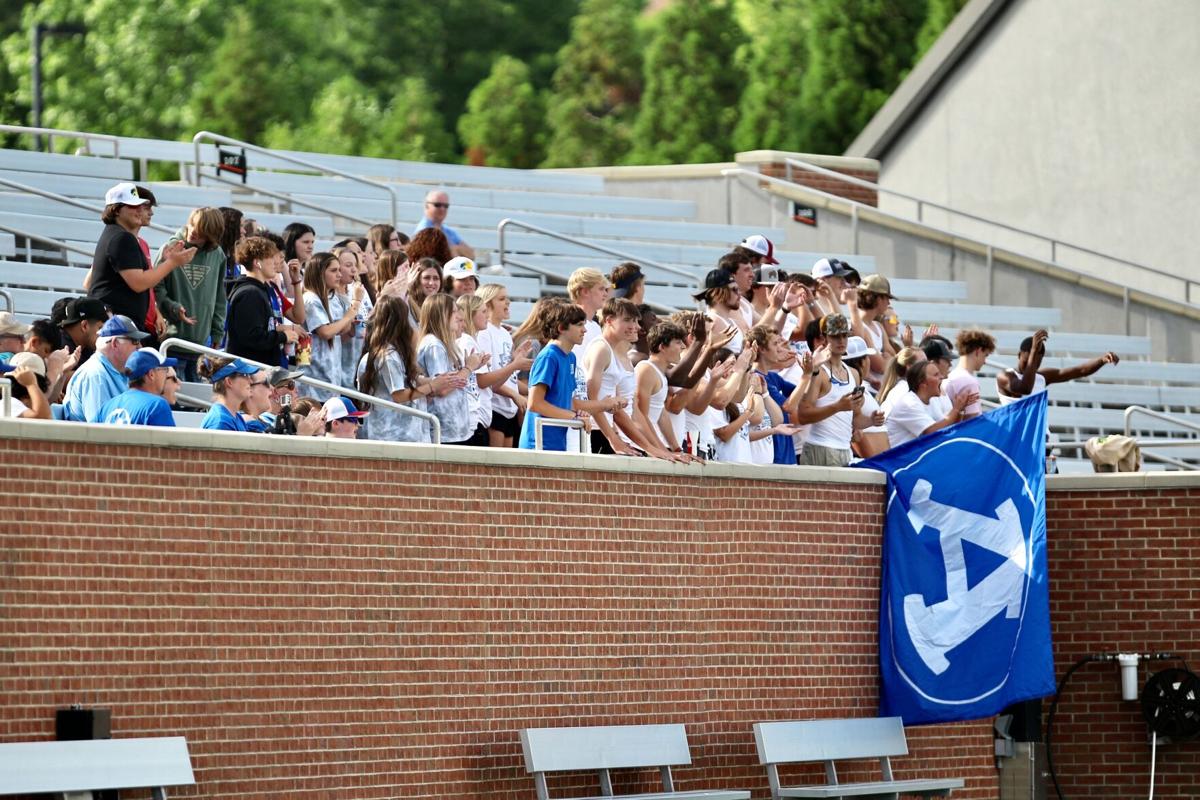 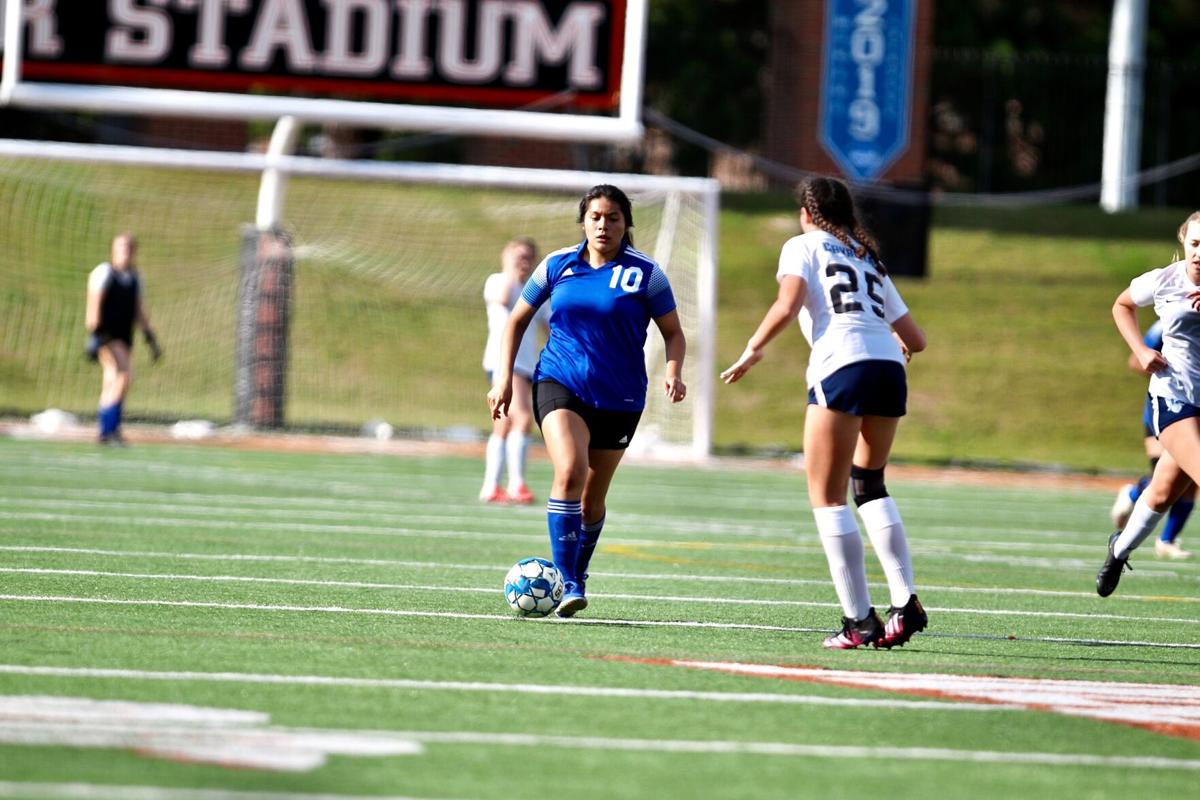 MACON — The Armuchee Lady Indians suited up on the final day of the GHSA soccer season. The 2021 campaign had culminated in a trip to Middle Georgia, as the team faced a regional foe they had defeated just four weeks prior.

But in the rematch of the Class A-Public Region 6 championship game, the Atlanta Classical Academy (ACA) Lady Cavaliers got their revenge on the biggest stage of all with a 4-0 shutout of the Armuchee Lady Indians to claim the 2021 Class A-Public Girls Soccer State Championship Friday at Five Star Stadium in Macon.

Armuchee’s final record for 2021 is 13-5 overall, which includes a region title and a first-ever appearance in a girls soccer state championship.

“I told them that they deserved to be here,” Lady Indians head coach Donald Bettler said. “There are only two teams in our level playing today and they’re one of them and that our job is to work to get back here again.”

From the get-go, ACA proved to be one step quicker to 50/50 balls, controlling much of the action over the 80 minutes at the home of Mercer Bears football in stark contrast to the contest four weeks prior.

Armuchee goalkeeper Delaney Steen made save after save, doing what she could to keep the Lady Indians in the game. After being outshot 10-2 through 40 minutes, Armuchee trailed Atlanta Classical 1-0 on a goal from Kristen Bunting.

“The changes we made to clog up the midfield just sort of put us on the wrong foot and we spent some time fixing it and then we were always behind the gun after that,” Bettler said. “We went back to serve our normal holding mid situation … (of) 4-5-1 … and the girls were more comfortable.”

The second half saw ACA continue to mount the pressure on the offensive end and suffocate every Armuchee opportunity on the defensive end.

The Lady Cavaliers found the back of the net once again as Bunting scored her second goal of the game, doubling her side’s edge to 2-0 with 25 minutes to play.

Halfway through the second frame, ACA put the finishing touches on its victory, as Brittany Delgado got a great feed on a pass through the Armuchee defense and unleashed a nothing-but-net strike to go up 3-0.

Just over two minutes later, Bunting would have a hat trick, spotting the ball through traffic in front of the net to tally her third to make it 4-0 with 17:03 to play.

As the final seconds ticked away like the sunlight settling beyond Five Star Stadium’s west end zone, one side felt the glory and the other side the agony.

“Atlanta Classical is the best team that we have seen this year and there’s a reason that they won the game,” Bettler said. “They don’t hold onto the ball, it’s one or two-touch passing. They overload to one side and I think we struggle with that.”

Bettler said, when speaking with his squad after the game, he wanted to make sure they felt love, including the love many of Armuchee’s faithful brought on the two-and-a-half-hour drive south.

“It was amazing,” Bettler said. “When we stepped out there for warmups, I made (the team) turn around and look (at the crowd). That’s got to be the best thing about the season is all that support from that community.”

Armuchee is set to graduate seven seniors from its girls soccer team, but with the inevitable turnover come both the emotional goodbyes and the knowledge that younger talent will return and fill the spaces vacated by the seniors.

“Athletics in general at the high school level is about building character and you learn to work. Our job, as a team, is to get back here and we’ll dedicate part of that next time to (the seniors) because they have been a strong source of leadership for this team,” Bettler said. “(For the returners), we have work to do next season. Our goal is to be back to this game next year.”

While the state championship loss stings in the immediate, the 2021 Lady Indians soccer campaign will go down as one of the most successful seasons in program history. The home playoff wins over Social Circle, Atkinson County and ACE Charter en route to a state title appearance prove the Lady Indians’ intention of make another long playoff run in the near future.

San Francisco to reopen cable cars in August - with a twist

California picks $1.5M vaccine lottery winners: How do you know if you won?

You could be one of over 30,000 overcharged by FasTrak's Golden Gate Bridge tolls