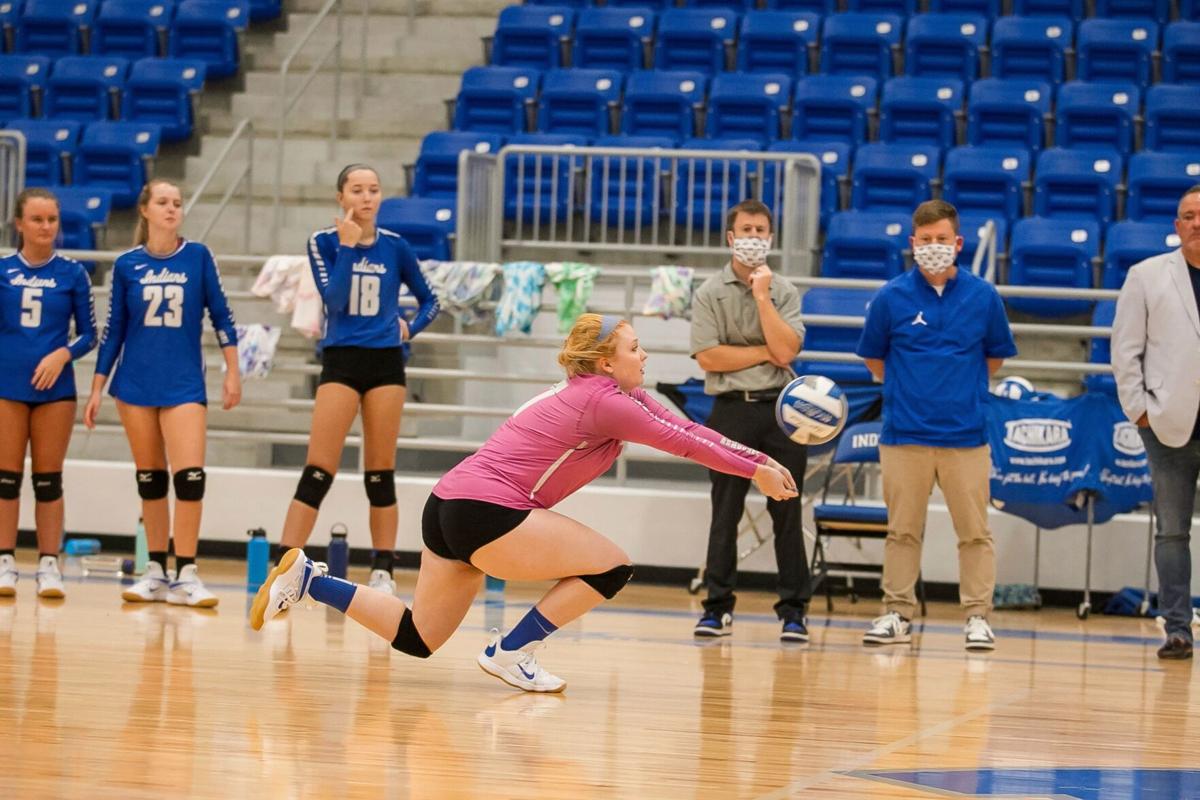 Armuchee senior Mercedes McLaughlin during the Lady Indians’ match against Pepperell. In a tri-match with Callaway and Bremen Thursday, McLaughlin recorded 28 assists. 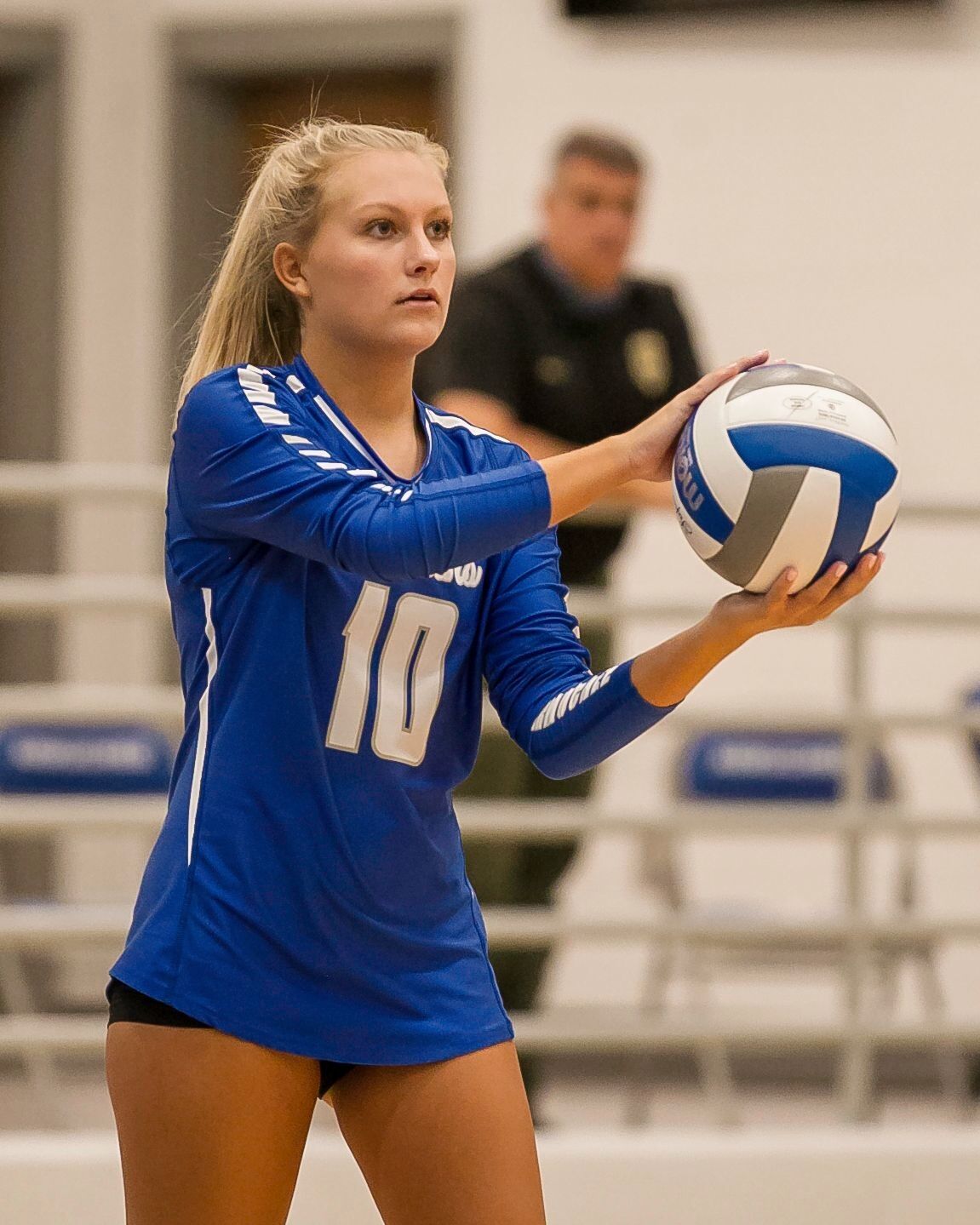 Armuchee senior Ansley Reese prepares to serve the ball during the Lady Indians’ match against Pepperell. In a tri-match with Callaway and Bremen, Reese notched 20 digs and four aces.

Armuchee senior Mercedes McLaughlin during the Lady Indians’ match against Pepperell. In a tri-match with Callaway and Bremen Thursday, McLaughlin recorded 28 assists.

Armuchee senior Ansley Reese prepares to serve the ball during the Lady Indians’ match against Pepperell. In a tri-match with Callaway and Bremen, Reese notched 20 digs and four aces.

The Armuchee Lady Indians picked up their first two region victories of the 2020 season, sweeping both Callaway and Bremen at Armuchee High School.

“We have been playing larger schools for the first part of the season, and we have been really stressing the importance of region play to our girls,” Lady Indians head coach Clint Decker said in an emailed statement. “It was nice to come out of the night 2-0 in region play.”

The Lady Indians defeated Callaway in two straight sets by scores of 25-13 and 25-17. Armuchee and Bremen needed three sets to determine a victor. Bremen won the first set 25-17, but Armuchee bounced back and won the second set 25-22, and final set 15-6.

“We dug ourselves a 0-7 hole (in the first set with Bremen), and it was too much to overcome, but once our girls woke up and focused, they were able to close out the final two sets for the victory,” Decker wrote. “We have a ways to go to become a really good team, but I believe this group will continue working and doing the little things that will have them playing their best ball when it all matters.”

Armuchee’s overall record is 9-8 and 2-0 in region competition. The Lady Indians’ next match will be Saturday, Sept. 12, as the team takes part in the “Battle of the Counties” tournament at Coosa High School. Armuchee will play Darlington in a match at 8 a.m.