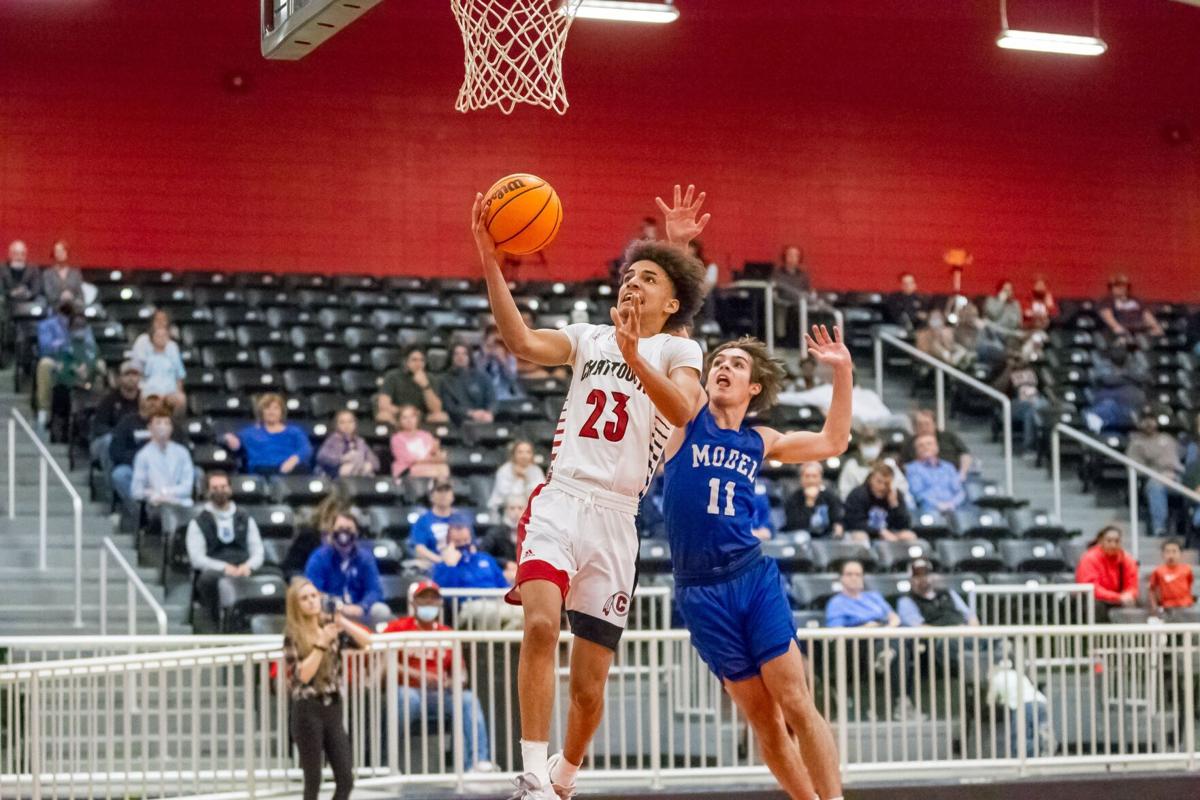 Chattooga’s Jaylon Johnson goes for a layup during a Region 7-AA game versus Model on Tuesday. 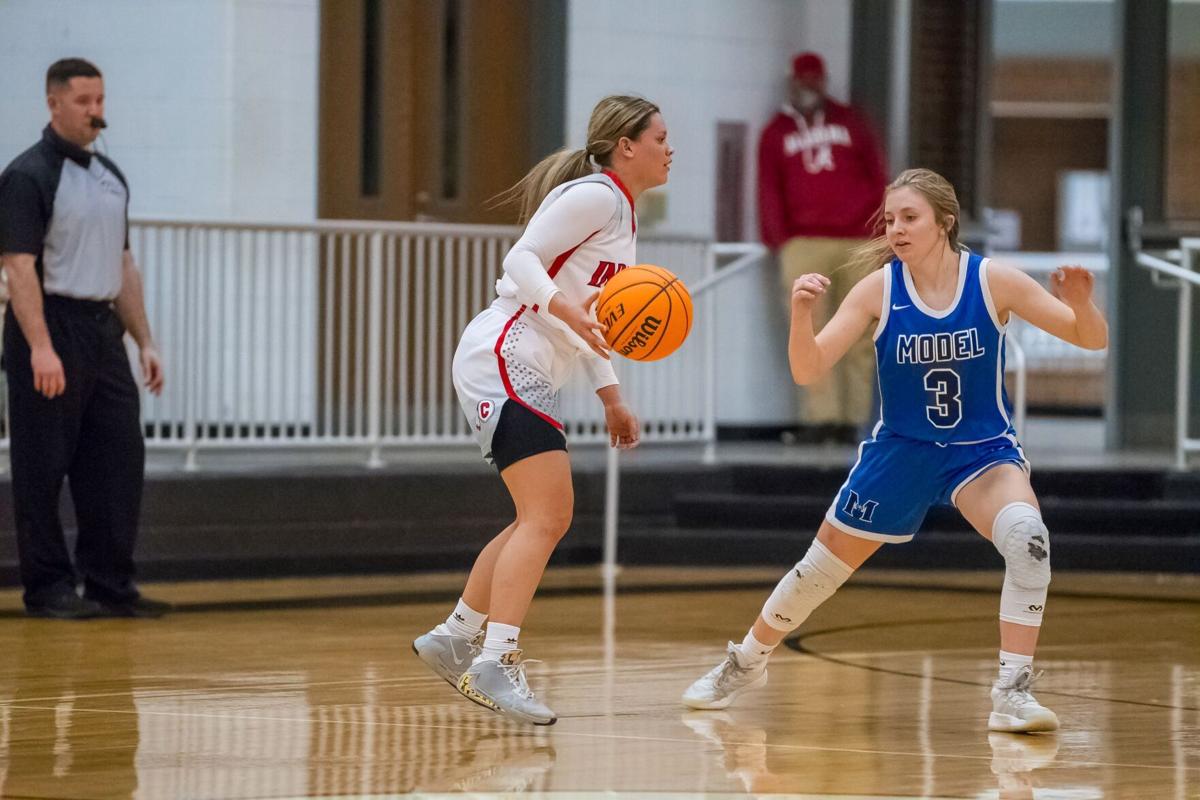 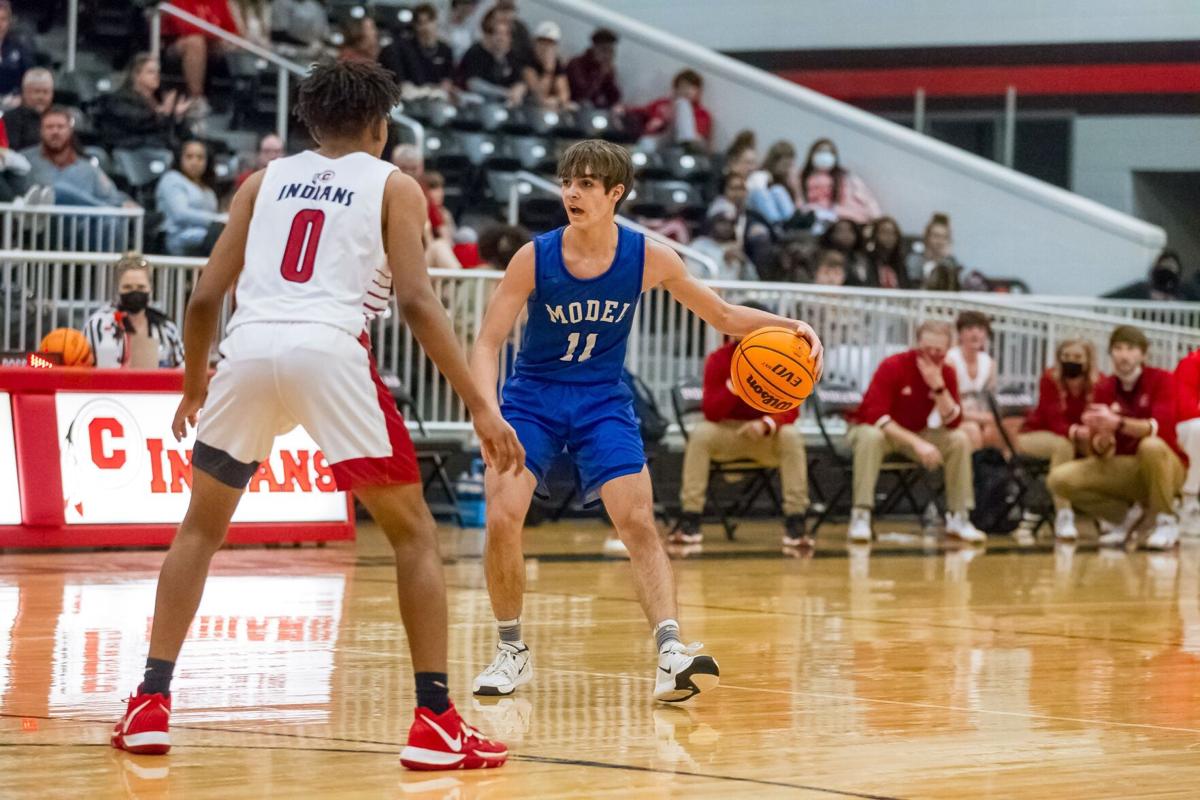 Model's Carson Cole dribbles on the offensive end against Chattooga's L.A. Riley during a Region 7-AA game at Chattooga High School on Jan. 26. 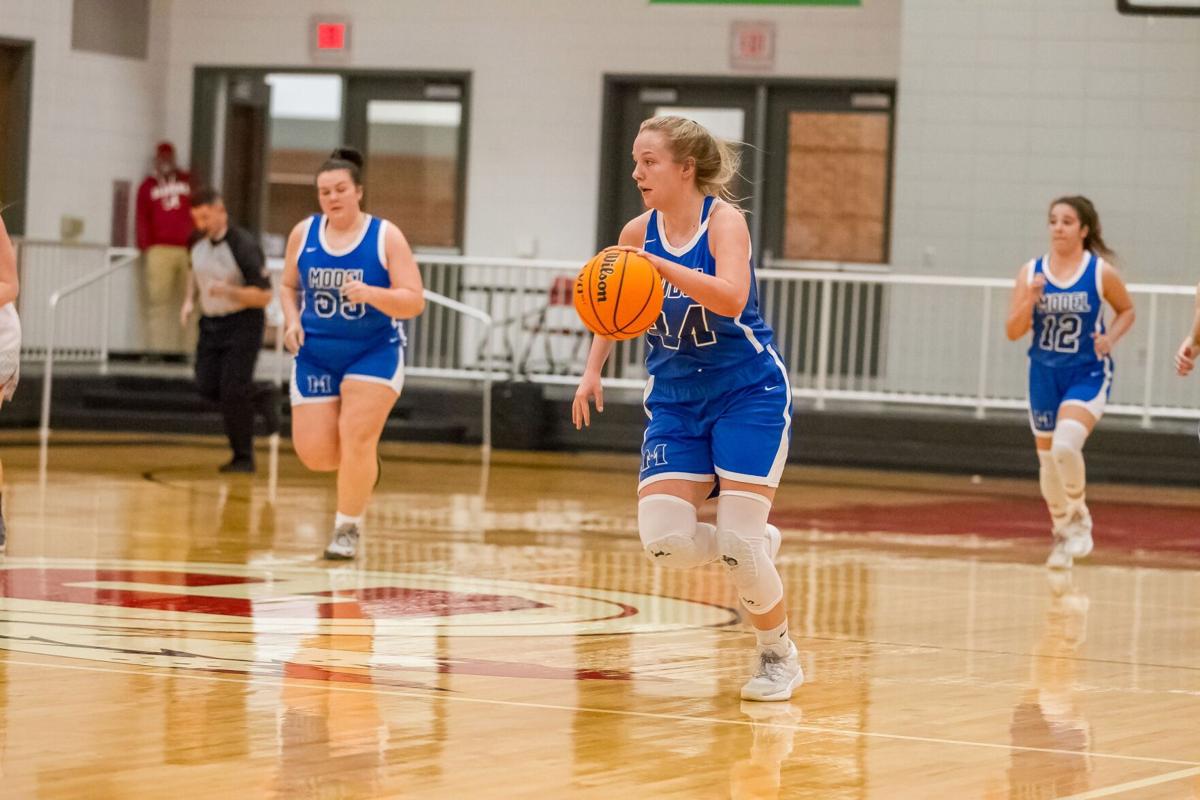 Model's Montana Moats dribbles down the court during a Region 7-AA game against the Chattooga Lady Indians at Chattooga High School on Jan. 26. 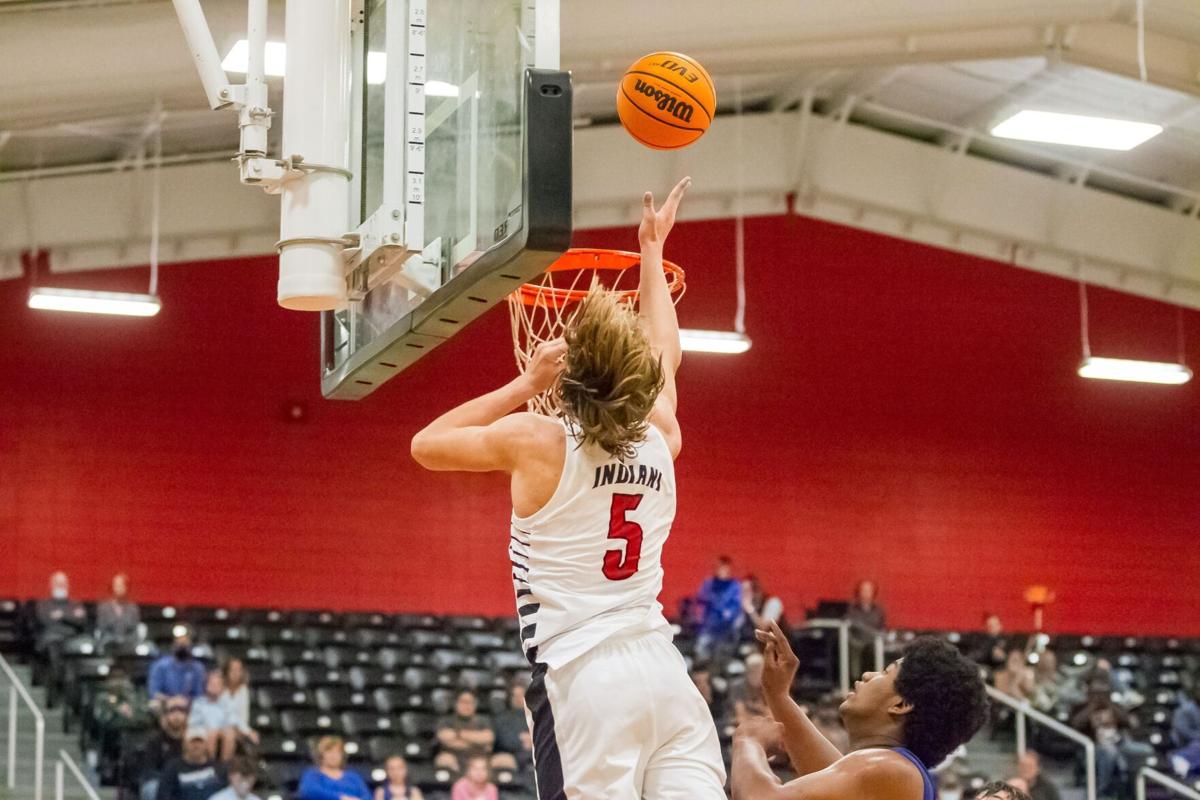 Chattooga’s Cash Allen rises up for a 2-point shot during a Region 7-AA game against the Model Blue Devils at Chattooga High School on Jan. 26.

Chattooga’s Jaylon Johnson goes for a layup during a Region 7-AA game versus Model on Tuesday.

Model's Carson Cole dribbles on the offensive end against Chattooga's L.A. Riley during a Region 7-AA game at Chattooga High School on Jan. 26.

Model's Montana Moats dribbles down the court during a Region 7-AA game against the Chattooga Lady Indians at Chattooga High School on Jan. 26.

Chattooga’s Cash Allen rises up for a 2-point shot during a Region 7-AA game against the Model Blue Devils at Chattooga High School on Jan. 26.

Tuesday featured a showdown between Model and Chattooga’s basketball teams.

And the battle lived up to the hype.

Tuesday night’s barnburner between the Chattooga and Model boys went just about how one might expect a game to go between two teams unbeaten in region play and ranked inside the Class AA Top 10.

A game defined by 15 total ties and lead changes came down to one final surge by Chattooga, who, trailing by three with just under 90 seconds left, came up with a couple of big steals and transition layups to leap in front and withstand a half-court Dane Fisher heave that bounced off the backboard at the horn.

“We just made two or three careless turnovers in that moment between the last two minutes,” Model head coach Jacob Travis said. “We’ve got to be a little more mature and physical and keep going at them.”

In the fourth quarter, the Blue Devils found success with their 1-3-1 full-court press, ripping off a mini 6-0 run to go up 47-43 and force a Chattooga timeout with 4:17 remaining.

However, the Indians responded with a few clutch baskets from senior forward Cash Allen, who finished the night with 15 points.

“Cash is a terrific player, you got to force him to shoot and block him out somehow, and Johnson did a really good job controlling the game,” Travis said. “When the ball was in his hands, he made some really big shots.”

In the final few minutes, with the tension reaching a fever pitch inside the gym in Summerville, Chattooga went to a more aggressive defense that forced a few Model mishaps, including one that resulted in Chattooga’s Lamarr Riley intercepting a pass and laying it in on the other end to put the Indians up 53-52 with 51 seconds left.

After a missed Model shot on the ensuing possession, the Blue Devils had to start fouling, setting up a climactic final sequence that saw Chattooga miss the front end of a 1-and-1 at the foul line while up by just a point.

Model called timeout with 5.7 seconds left to set up a final shot, but Fisher’s heave wouldn’t go down.

“I thought our guys handled everything really well,” Chattooga head coach Jared Groce said. “Model is a great team and well-coached. Our guys found a way to grind it out tonight and we’re really proud of them.”

Model’s backcourt of Fisher and Carson Cole carried the scoring load for the visitors, with Fisher accounting for 18 points and Cole adding 15 points, 13 of which came in the first half.

The two teams meet for a rematch on February 6th in Shannon.

In the girls contest, the Lady Indians relied on their two stars to coast to a 68-40 win over Model.

The duo of Makiya Parrish and Faith Foster combined for 42 points in a dominating performance for Chattooga (8-4, 6-2 Region 7-AA) who led 36-13 at the half and controlled the flow of the game throughout its entirety.

Model head coach Sally Echols said there was much to be desired about her squad’s performance on defense.

“We’re just not valuing the defensive side of the basketball,” Echols said. “Giving up 68 points to a very good team — you have to bring your A-game defensively, and we did not do that. Chattooga took every advantage.”