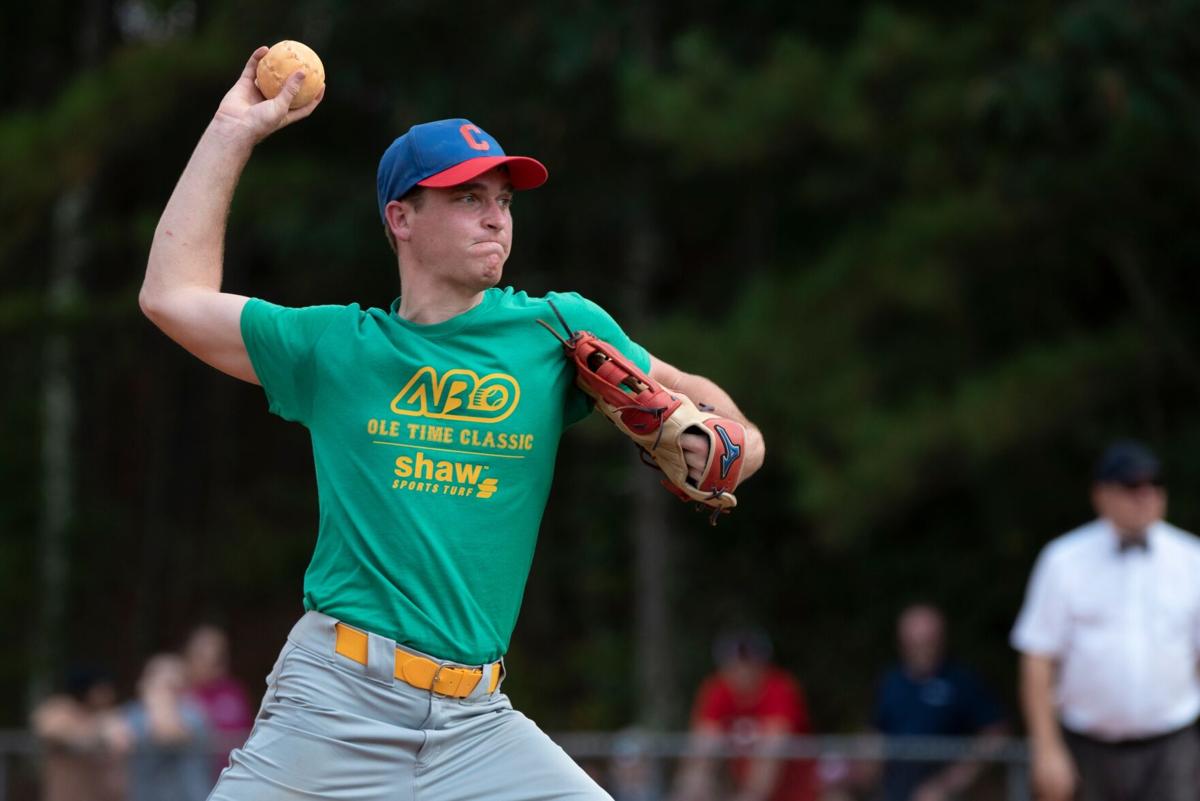 A pitch is thrown during the ABO Ole’ Time Classic in September 2019. 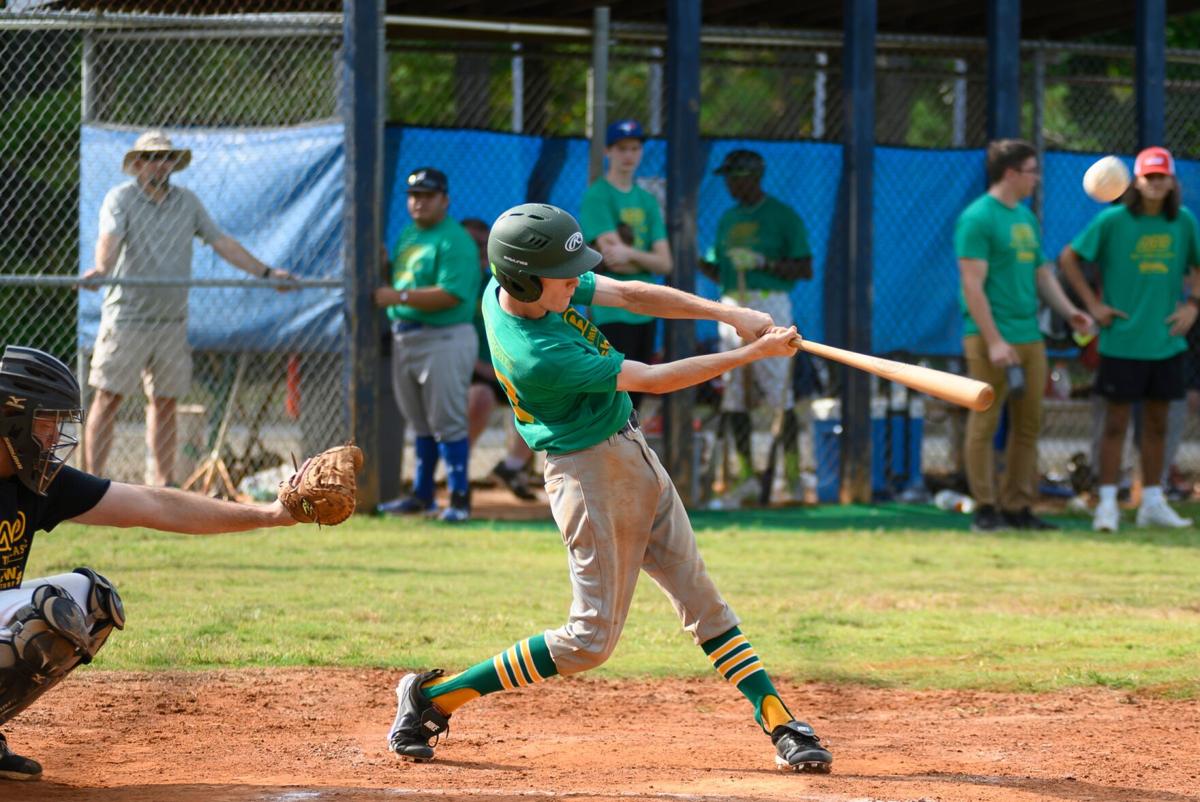 A player bats during the ABO Ole Time Classic in September 2019. 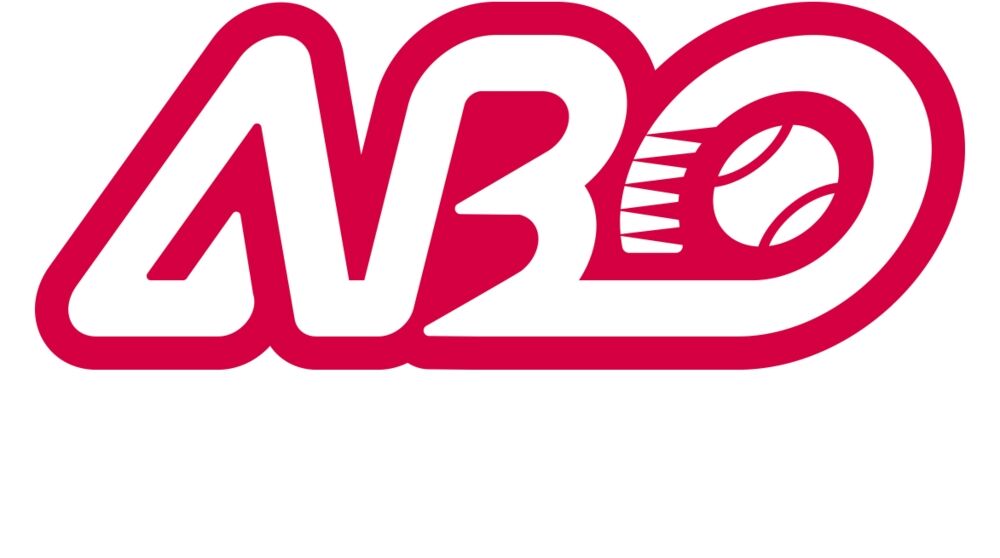 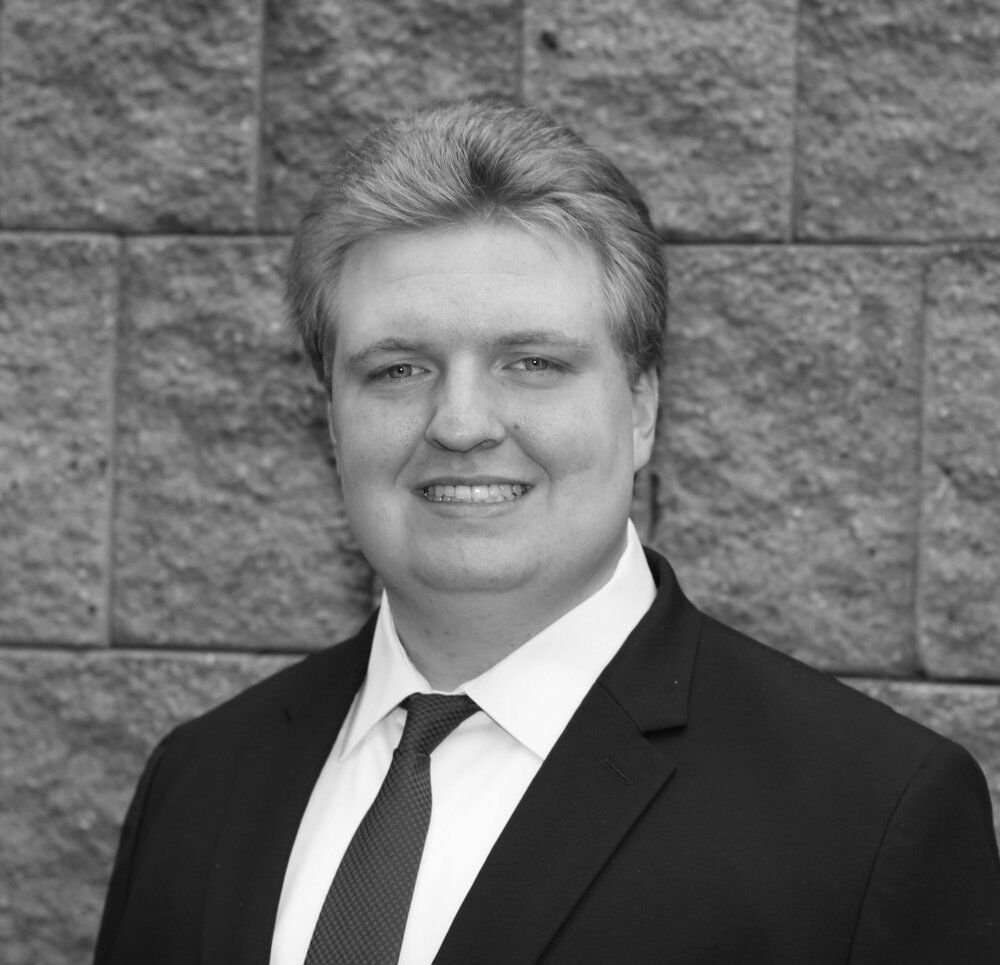 A pitch is thrown during the ABO Ole’ Time Classic in September 2019.

A player bats during the ABO Ole Time Classic in September 2019.

The Alternative Baseball Organization is bringing a team to the Rome-Floyd County area and is seeking members to fill that team, including volunteers and a manager.

The ABO is a 501(c)(3) baseball organization for teens 15-and-older and adults with autism and other disabilities who can both gain an authentic baseball experience while also gaining social and physical skills for success in life on and off the field.

“We wanted to bring a team to Rome-Floyd County area to encourage all of our players to be the best they can be and to know that our players that participate can be excited for who they are,” ABO Commissioner Taylor Duncan said in a phone interview. “It’s a chance to provide the authentic experience to those like myself who didn’t have many opportunities to play traditional ball growing up.”

The league itself has rules structured to mirror that of Major League Baseball. Wooden bats, base stealing, three outs per half inning, etc.

“We play the same rules that they do at (MLB’s Atlanta Braves’) Truist Park,” Duncan said. “We give it everything we’ve got, no matter our skill or experience level. We’re just out there having fun and enjoying America’s Pastime to the fullest. We’re getting to be with those just like ourselves who’ve always wanted the opportunity to play on a traditional team, but were never afforded those same opportunities.”

There are a couple minor differences, such as seven innings for regional games and nine for national games and players can hit off of a tee if needed. The baseball itself is slightly larger and much softer than a regular baseball.

Duncan said the most critical position to fill is that of the coach. He added that while someone with baseball experience is nice, the most important factor is how good of a positive motivator they are.

“It’s about having a desire to help others and a be positive encourager and positive model,” Duncan said. “You can have all the baseball knowledge in the world, and that’s great, but it’s about managing the morale, keeping momentum and keeping up the encouragement so all can be successful.”

All volunteers must undergo a background check.

Players can be of any experience level. The ABO will take players from where they start out at, whether they require to be pitched to slow overhand or hit off the tee, and help develop their physical and social skills.

Duncan, diagnosed with autism at the age of four, has worked tirelessly to end the social stigma associated with autism and other disabilities. Duncan said he was often denied the opportunity to play traditional sports as a kid due to developmental delays.

“As I got older, I would be denied for different reasons, this time negative perceptions and negative stigma of what one with autism can and cannot accomplish in life and in athletics,” Duncan said. “With the help of my mother, my teachers and mentors and coaches who have taken time to help me throughout the years, I am where I am today to provide the authentic experience for others just like myself where we just want to be encouraged to be the best we can be, we want to be accepted for who we are and we want to instill confidence and fulfill dreams.”

Duncan said the ABO experience also helps to prepare athletes for life outside of the baseball diamond in the working world.

“We’re instilling good work ethic for them to take into the job sector because you have to learn to work together as a team.”

Duncan started ABO in December 2015 with six full-time players in Powder Springs, and recruiting started after New Year 2016. Five years later, Duncan has teams in 30 states, including several in the Atlanta metro area, Columbus and Savannah.

“We definitely want to be able to keep up everything that we’ve built here too and be able to expand on it because we’ve had a lot of success,” Duncan said.

Duncan said interest in the ABO and finding individuals for its teams took off during the pandemic. Duncan, in turn, reached out to local news stations across the country and got a plethora of positive responses.

“Eventually, it was so widespread that reporters from as far out as Hawaii starting contacting me and as far out east as Maine wanting to help with the process of finding coach/managers to serve their individual areas,” Duncan said. “We went from 20 before the pandemic to around 70 teams now in all.”

Duncan said ABO is anxiously awaiting 2021, as the league is hopeful to begin its season in the late spring or early summer.

After Rome, Duncan has his sights set on fielding teams in Gordon and Polk Counties, potentially creating a Northwest Georgia league.

WASHINGTON (AP) — With a burst of executive orders, President Joe Biden served notice Thursday that America's war on COVID-19 is under new command, promising an anxious nation progress to reduce infections and lift the siege it has endured for nearly a year.

Stocks drift to mixed close; S&P 500 ekes out another record

Fulton board approves $1.2B budget with eye on COVID-19 and public safety