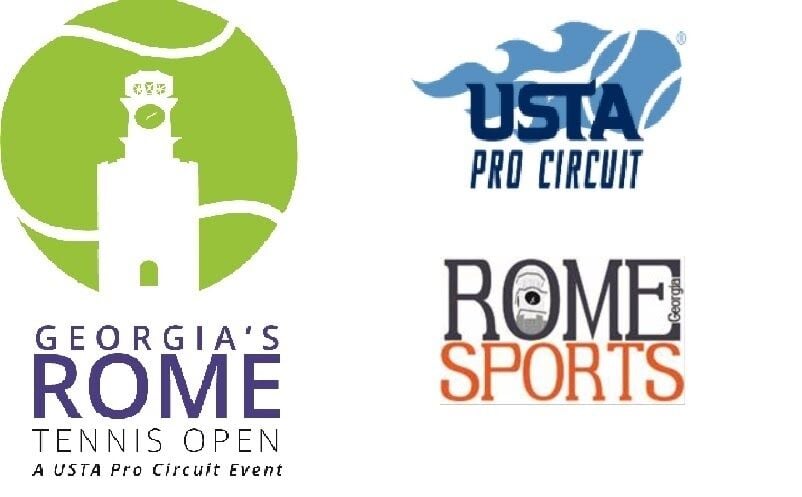 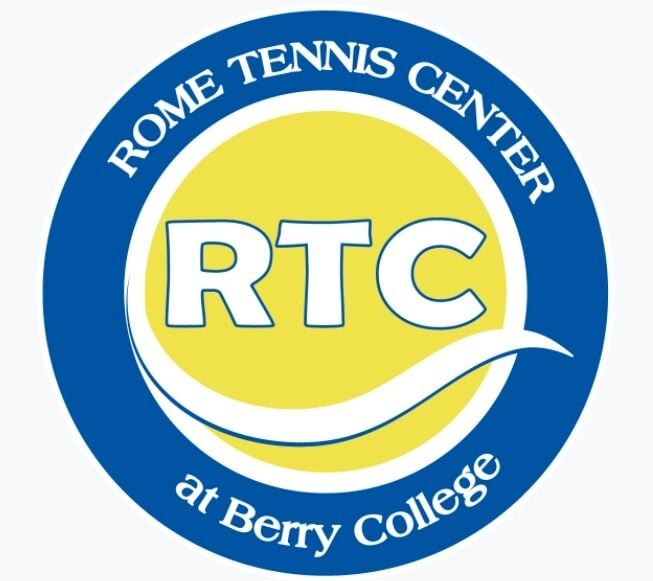 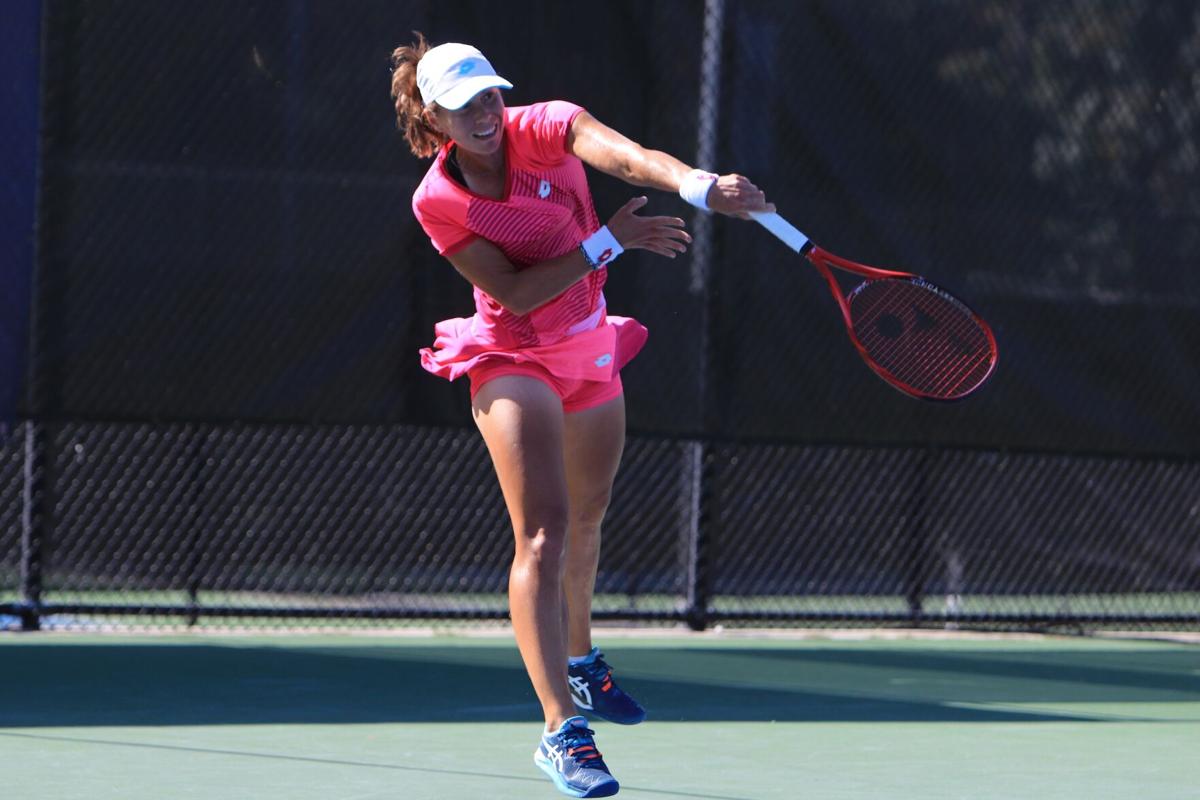 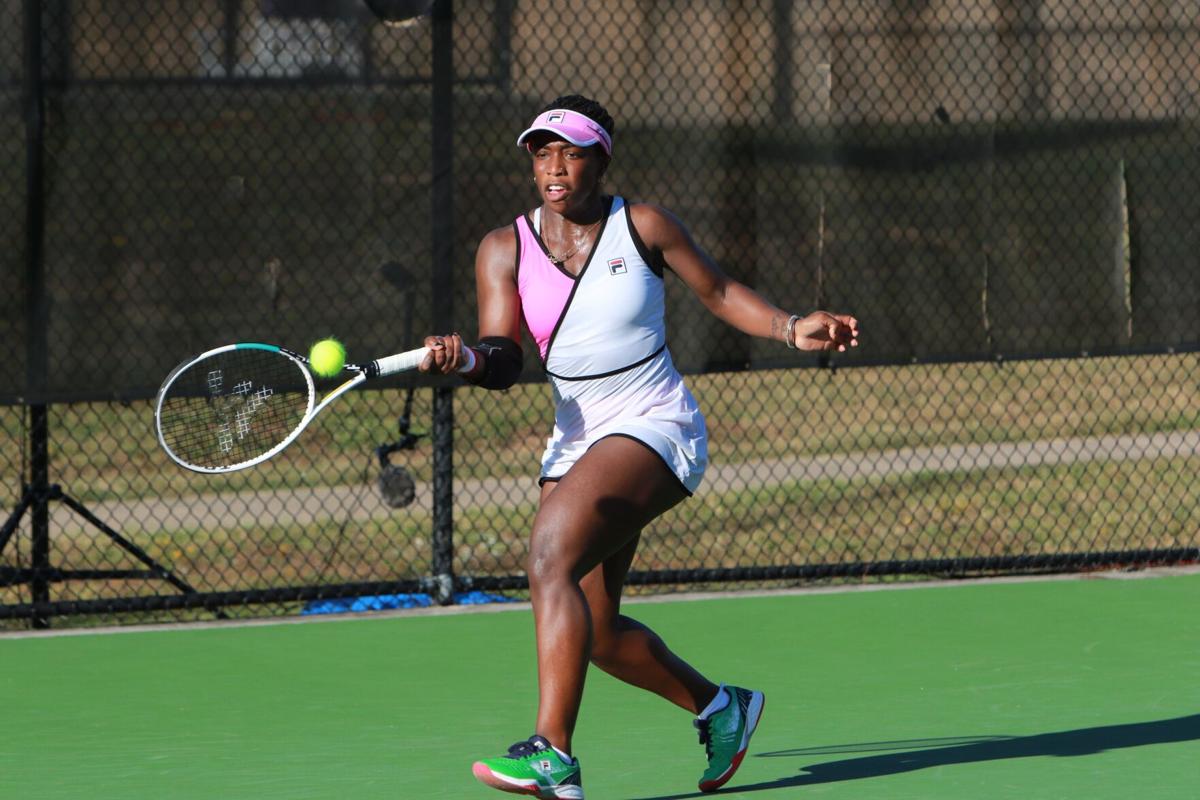 The Rome Tennis Open is just weeks away, as professional women’s tennis gets underway in the United States for calendar 2021.

The women’s 60K event will be held Jan. 25-31 at the Rome Tennis Center at Berry College. The Pro Circuit serves as a launching pad for many young players to a successful pro career and a way for seasoned pros to climb back up the rankings after inactivity or an injury. Many of the top 200 players in the world will compete.

“It’s an amazing player field,” tournament director Ann Hortman said in a statement. “This being our first time to host the pro circuit, we are excited to have so many current and former top-150 players coming to Rome.”

Here is the 2021 main draw entry list, compiled by country, player and ranking.

Minnen has been ranked as high as No. 104 and has won a WTA doubles title.

Govortsova has been ranked as high as No. 35 and reached the fourth round of Wimbledon in 2015.

The Rome Tennis Open is the third-largest professional tournament in Georgia in terms of prize money.

Many of the Rome players have had success in tennis’ four major tournaments.

“As the only women’s pro circuit event in the USA in January, we expect many of the top young players on the women’s tour to be in Rome,” Hortman stated.

No spectators will be allowed at the Rome Tennis Open. The event will adhere to all government-mandated COVID-19 restrictions, including social-distancing, throughout the duration of the tournament.

With many hungry for content, Sundance market heats up