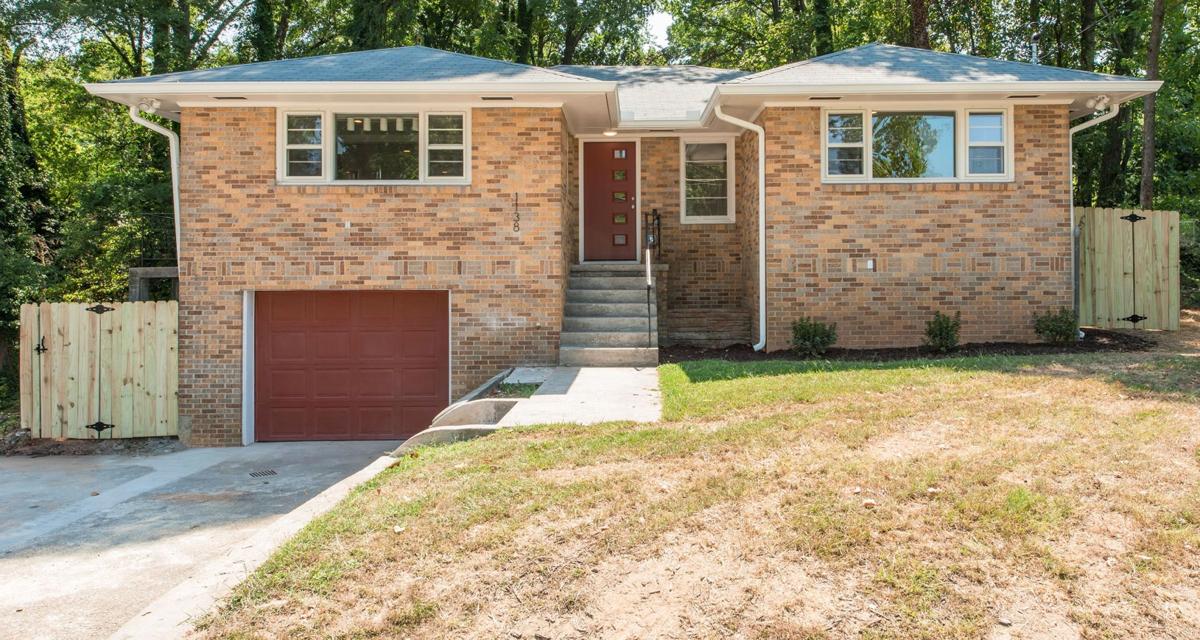 Pictured is the front of the house at 1138 Harwell St. in west Atlanta. 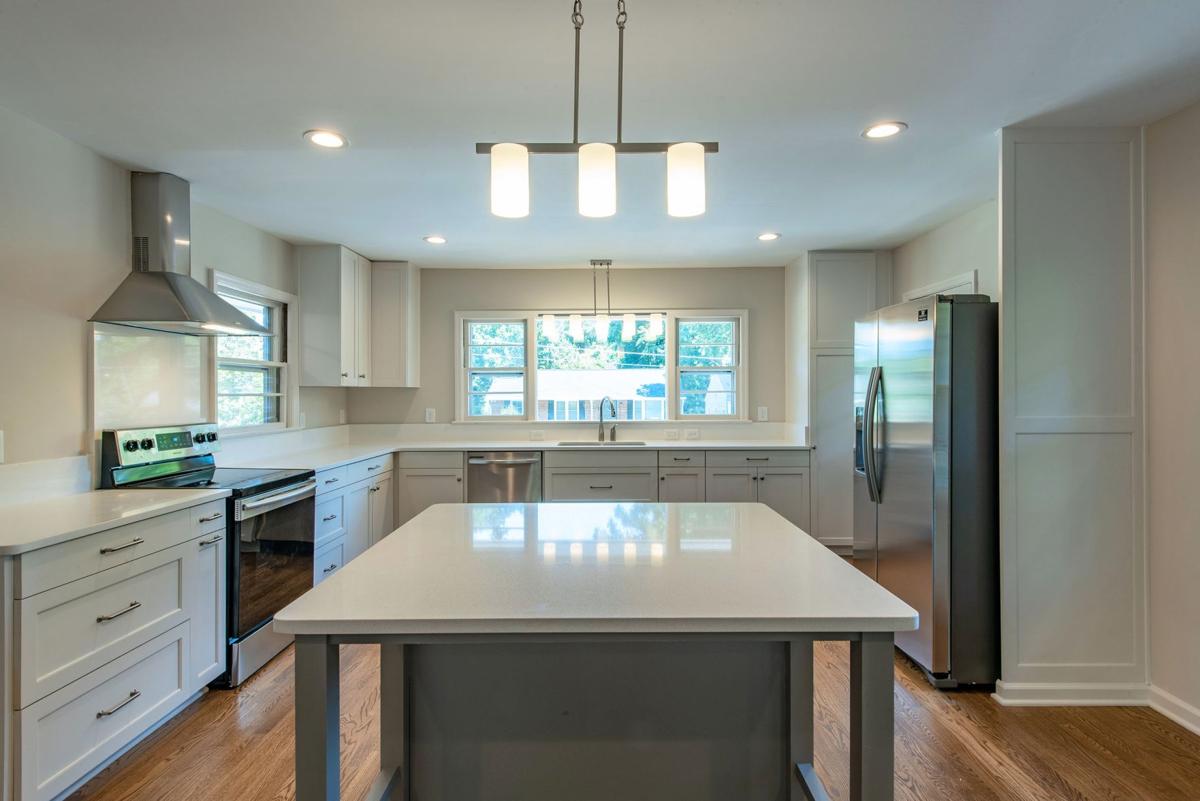 Pictured is the kitchen in the house at 1138 Harwell St. in west Atlanta. 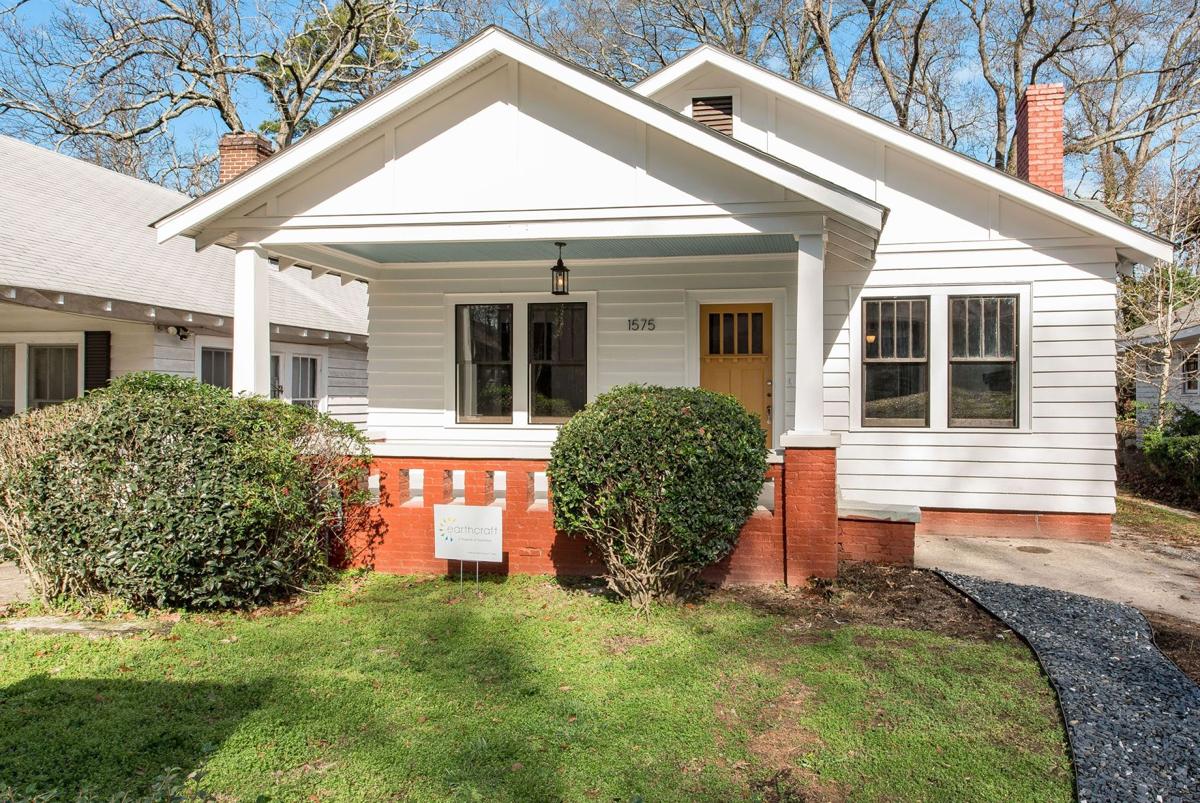 Pictured is the front of the house at 1575 Mozley Place in west Atlanta. 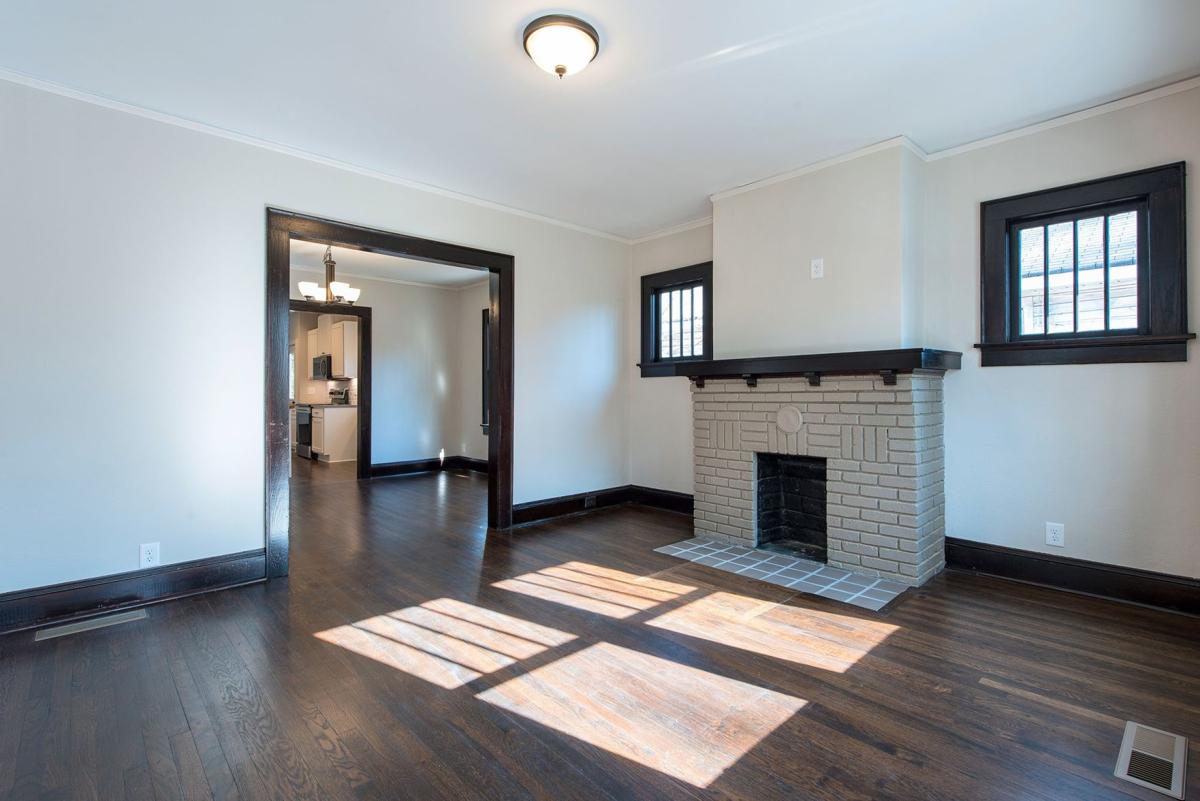 Pictured is the living room in the house at 1575 Mozley Place in west Atlanta.

Pictured is the front of the house at 1138 Harwell St. in west Atlanta.

Pictured is the kitchen in the house at 1138 Harwell St. in west Atlanta.

Pictured is the front of the house at 1575 Mozley Place in west Atlanta.

Pictured is the living room in the house at 1575 Mozley Place in west Atlanta.

This article was updated Feb. 27 at 10:14 a.m. with corrected information on the number of buildings the Georgia Trust for Historic Preservation has sold through its revolving fund.

The Georgia Trust for Historic Preservation has put on the market the first two homes it has refurbished in its new West Atlanta Preservation Initiative, a program whose mission is to revitalize neighborhoods affordably and sustainably.

The Midtown-based nonprofit has sold 42 buildings through its revolving fund, which started in 1990, but this is the first time it has redeveloped structures in this manner with an affordable housing stipulation.

“Our board of trustees has been sitting back, watching displacement happen in this historic district in west Atlanta because of the BeltLine,” said Mark McDonald, the trust’s president and CEO. “We’ve watched historic buildings be demolished. We just thought that we should set a good example by showing it would be possible to do historic preservation, sustainability and affordability all in one project.”

Located at 1575 Mozley Place and 1138 Harwell St., both houses are on the market for $198,000 and are being sold through the trust’s partnership with the Atlanta Land Trust. Potential buyers must meet certain qualifications, including making 80% of the area’s median income or less. A preservation easement will be placed on each house to protect it from demolition or insensitive changes in perpetuity.

Both homes were bought by the Georgia Trust in 2018 and it kicked off the project in February 2019.

The Harwell house has 1,479 square feet on the main floor with three bedrooms and one and half baths, an unfinished basement and a two-car garage. The Mozley home has an open-concept floor plan with 1,300 of finished space that includes three bedrooms and two baths.

The Harwell house was completed in September and the Mozley is move-in ready but still needs some minor work finished. The Georgia Trust hosted an open house for both houses Feb. 22 to attract buyers.

“We recognized we’re a statewide organization but most of us live and work in Atlanta, so we recognized there were some dramatic changes occurring, particularly on the west side of the city, where there are nationally significant historic landmarks, as well as locally significant historic neighborhoods,” said Ben Sutton, the Georgia Trust’s director of preservation. “We were looking for an opportunity to provide an example of good preservation in these neighborhoods, as well as bringing some properties back online that were not occupied.

“In talking with the community and paying attention to the changes that were happening, we also recognized if we did these projects without the affordability of them, we would be missing the mark and not helping the larger preservation of the communities.”

Sutton said both houses had been unoccupied for several years but “at the structural level, they were in very good shape.”

“You could tell they were well built. … At Harwell Street they had owned the house since they had built it in 1953,” he said. “Both houses had good roofs on them, but both houses had typical wear and tear that had not been addressed. The Harwell house had some vagrants living there had ripped out all the copper wiring from the electrical system and broken a lot of windows. But the bones of both houses were very good.”

In addition to the Atlanta Land Trust, the Georgia Trust partnered with the Southface Institute and the Lifecycle Building Center on the project. Both houses are Earthcraft certified, which means they have high standards for energy efficiency.

“We went above and beyond in terms of what was required in making these houses sustainable,” Sutton said. “In the Harwell house we were able to reduce air leakage by 70%, and both houses perform as well as a new house from an energy performance standpoint.”

The Georgia Trust is also donating a neighborhood lot to Habitat for Humanity, which in turn will construct a house there this spring, McDonald said, adding some members of the Georgia Trust will help build it. Like the Georgia Trust’s program, any potential buyer of a Habitat’s home also must meet its affordable housing qualifications.

Sutton said the Georgia Trust would like to rehabilitate one or two more homes at a time in the near future.

“We’re not going to be able to be a neighborhood revitalization organization,” he said. “A lot of people are doing this kind of work in that neighborhood, but a lot of investors are making it difficult to even acquire properties.

“We are in the process of looking at other properties, but don’t have anything lined up. But if anyone has properties and wants to preserve the legacy of their family’s home, we are certainly willing to talk to them about it.”

Interested buyers can learn more by visiting www.georgiatrust.org or calling Sutton at 404-885-7817.

Census Day arrives with US almost paralyzed by coronavirus

The Latest: UN: world economy may shrink by almost 1 percent

Trump resists national shutdown, leaving it up to states