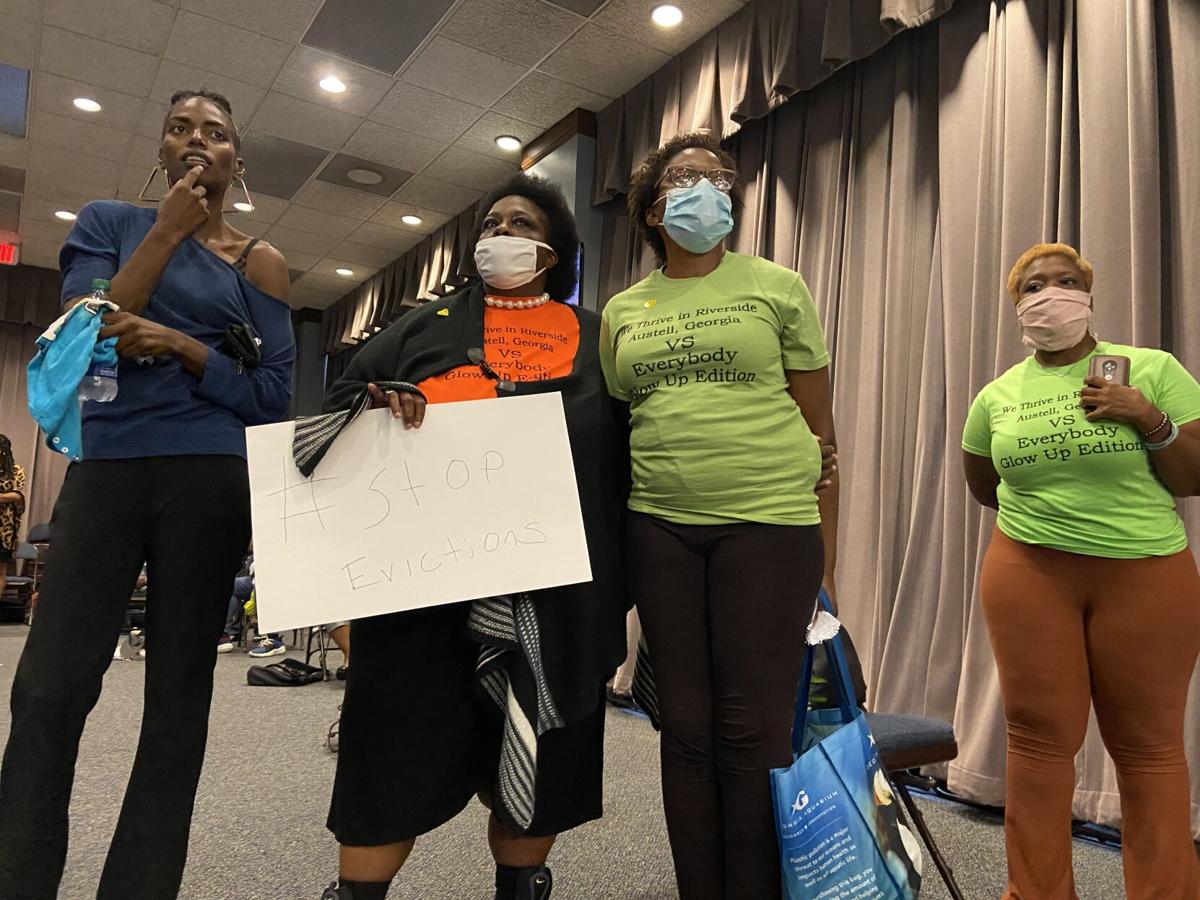 Protesters came to a Cobb Board of Commissioners meeting in August to decry the resumption of evictions after certain protections expired that month. 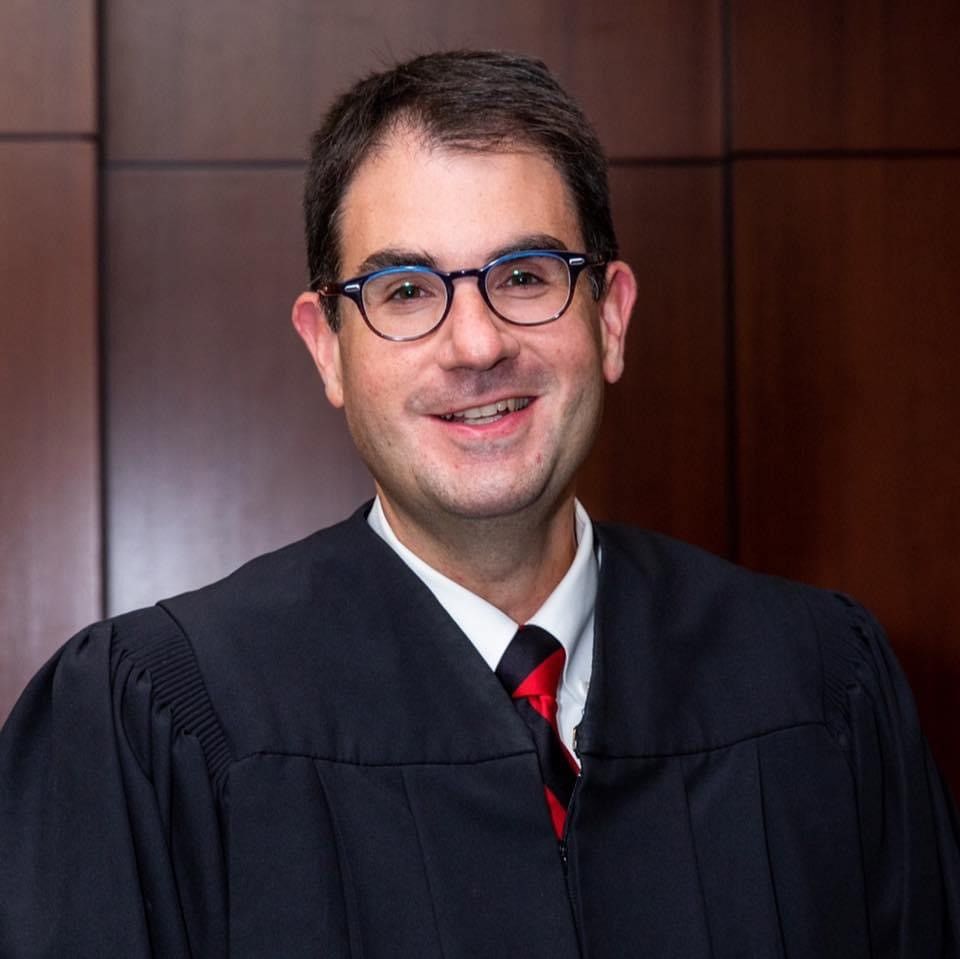 When the Centers for Disease Control and Prevention issued a nationwide ban on evictions early this month, state and local courts scrambled to figure out exactly what it meant.

The Cobb Magistrate Court handles the vast majority of the county’s eviction cases. When the CDC issued its order, Brendan Murphy, the court’s chief judge, said his court would put a pause on certain eviction cases until he could digest the order.

That wait came to an end this week when Murphy published a question-and-answer document detailing his court’s approach to those eviction cases covered by the CDC order, which will expire Jan. 1.

Among the main takeaways, he said, were the CDC’s order does not automatically protect renters, and those who think they qualify for protection need to act fast.

In order to invoke the protection offered by the CDC’s order, tenants must give their landlords a sworn declaration asserting they meet the order’s four criteria for protection:

♦ They can demonstrate they have sought government assistance to make their rental payments.

♦ They are unable to pay rent because of COVID-19 hardships.

They are likely to become homeless if they are evicted.

The order only protects those who have fallen behind on their rent. Tenants who have damaged the property, engaged in criminal activity while at the property, threatened the health or safety of other residents, violated any building regulation or code related to health and safety or violated any other provision in their lease can still be evicted.

When the order expires, any unpaid rent will come due.

Renters who do not give their landlord a sworn declaration can still be evicted, whether or not they meet the above criteria.

That is why landlords do not have to wait until Jan. 1 to push for an eviction, Murphy said.

“We did not want to expand the CDC order, we wanted to follow the CDC order and limit confusion,” Murphy said.

Before the pandemic, the court would automatically schedule a hearing after a landlord filed to evict his or her tenant. At that hearing, both landlord and tenant would make their case and the judge would decide whether to grant the landlord’s request.

Now the court will not schedule that hearing until the landlord specifically asks for it.

“Filing is down, I can say, because the criteria of who qualifies under the order is very expansive,” Murphy said, “so for most nonpayment cases the CDC criteria is so expansive that most tenants will qualify for its protections as long as they provide the declaration.”

But a landlord might know a tenant doesn’t meet the order’s four criteria, Murphy said.

“The declaration isn’t just a paper napkin at a restaurant,” Murphy said. “The tenant is having to swear that they meet the (four) criteria, and that is under federal criminal penalties.”

While Murphy strongly suggests tenants give the declaration directly to their landlord, they can give a declaration to the court, which could, in turn, tell the tenant’s landlord in the event he or she heads to the court to file for an eviction.

The chief judge also wants tenants to file their declaration as soon as possible to avoid any confusion or heartbreak later in the process.

“Maybe I’m an optimist, but I just believe in their heart people are truthful,” he said, “but mistakes happen. … and that’s what keeps me up at night.”

The Cobb Magistrate Court’s question-and-answer document can be found online at the COVID-19 update page on cobbcounty.org.