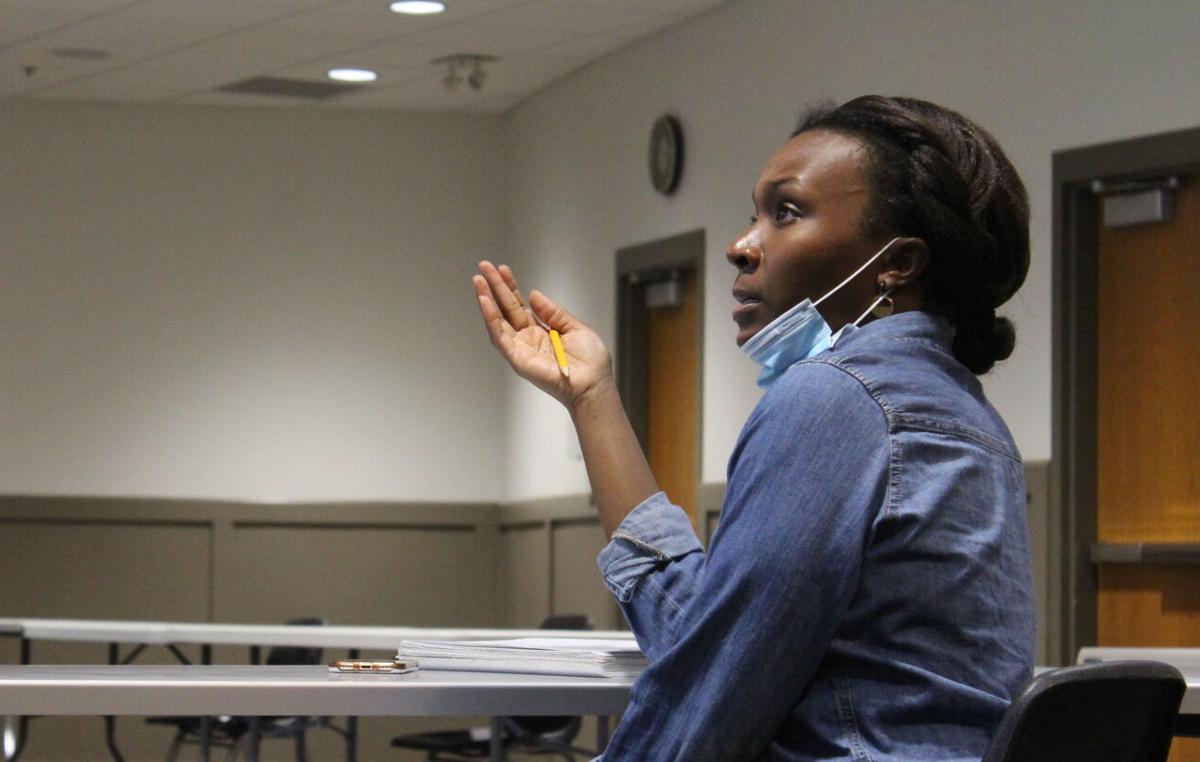 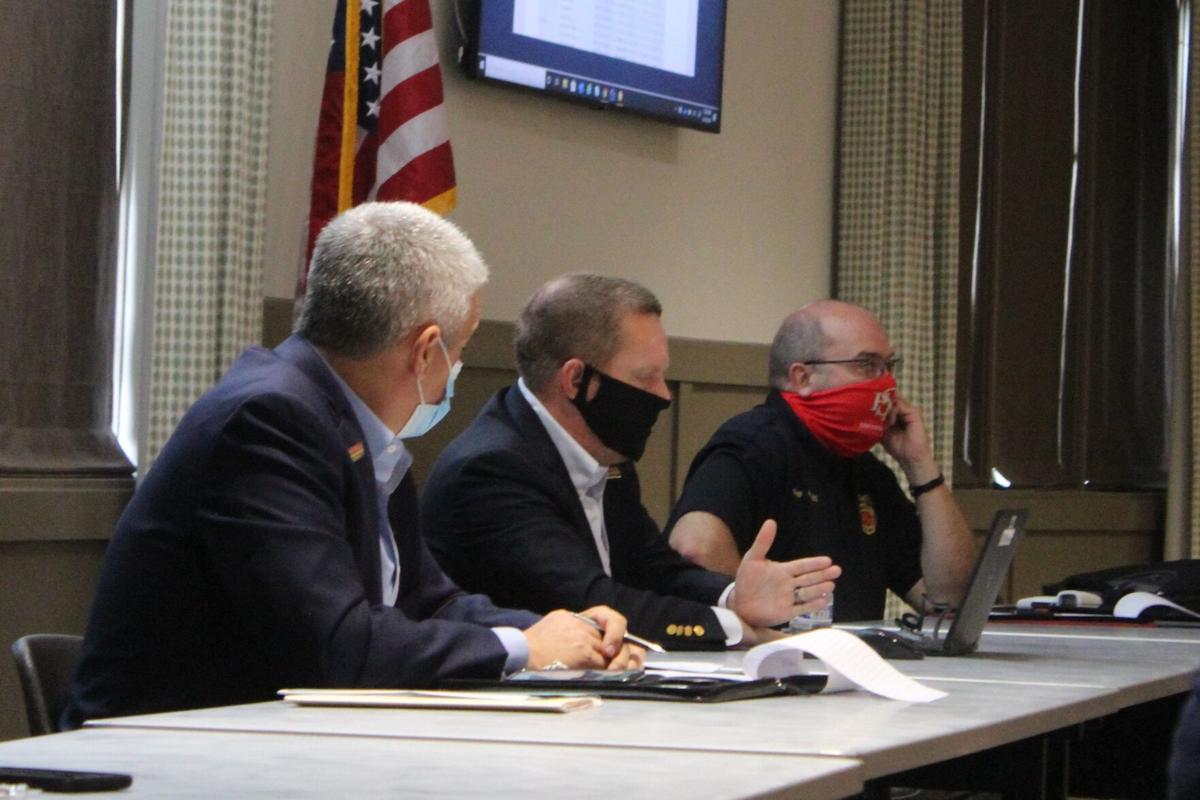 Tests for ethylene oxide, a carcinogen the company uses to sterilize medical equipment, found detectable levels of the chemical in all samples that were taken in July, but didn’t find a pattern specifically connecting higher levels to the Sterigenics facility, GHD representatives told members of the Smyrna, Cobb County and Atlanta joint Air Quality Oversight Committee at a committee meeting in Smyrna.

GHD is an Australia-based company the committee hired to conduct the tests after local residents raised concerns about the levels of ethylene oxide emitted by the Sterigenics plant.

In September, GHD tested multiple sites around the Sterigenics facility while it was closed, and found 80% of its samples had no detectable levels of ethylene oxide.

Some of the samples showed signs of interference from isobutane, which is commonly in natural gas, so they will have to be reviewed again by a lab to verify ethylene oxide levels in those samples, Hamlin said.

Ross Cavitt, a spokesperson for Cobb County, asked Hamlin at what level of ethylene oxide in the air would be concerning. Hamlin said at 10 parts per billion, GHD would “start looking to see if there’s a pattern.”

Hamlin said there is a lot of review being done on ethylene oxide, and he has looked for guidance to the Texas Commission on Environmental Quality and the American Chemistry Council.

“There really is no enforceable standard at this point. What we are looking at from a guidance standpoint is, of course the EPA’s threshold is far lower than even we can detect with our sampling. The (Texas Commission on Environmental Quality)... they’ve done a review of the same toxicity data that the EPA based their number on, and so we’re using their numbers as guidance. And their numbers are for the one in 10,000 excess cancer risk, over a lifetime exposure,” he said. “The American Chemistry Council, which is the industry association, actually has a level that’s likely lower at 0.25 parts per billion.”

Cobb County Commissioner Lisa Cupid asked what an “actionable” level of ethylene oxide would be.

Hamlin said there wasn’t enough long-term data, and there was no real consensus among toxicologists, though the Environmental Protection Agency and other groups are gathering sample data.

“There’s still quite a bit of debate within the toxicology community over what the meaning of the data (is,)” he said.

After the meeting, Smyrna Mayor Derek Norton praised the study and said the committee can pass it on to more experts to determine what the results mean.

“This was a good partnership between Cobb County, the city of Smyrna and the city of Atlanta. The city of Smyrna is being out front to make sure that we get the data to keep our citizens safe. And I’m no scientist, but now at least we have data for those that are a lot smarter than me to analyze and figure out if it’s safe or not,” the mayor said, adding that the committee spent a couple hundred thousand dollars on the study, which was “money well spent.”

Norton was proud of the discretion with which the testing was done and the fact that it flew under the radar, saying, “If they know you’re testing them, then you know everybody’s gonna question the results because they could have ramped down production or whatever. But we know they were fully operational.”

Sterigenics took the news as confirmation that the Smyrna facility is safe.

“The results released today provide further evidence that the Sterigenics facility is safe. The results reflect significant variability in EO levels which is consistent with other ambient air sampling reviews across the country. The third party testing expert’s analysis is clear – there was ‘no apparent pattern of elevated (EO) levels around Sterigenics facility’ and ‘detections were generally within range measured at other studies,” Bryan Locke, a spokesperson for Sterigenics, said in an email.

Janet Rau, president of Stop Sterigenics Georgia, said she thought GHD dismissed its own data on the levels of ethylene oxide.

“These numbers are very concerning, and the dismissal with which they were presented is very disingenuous,” she said. “Scientists shouldn’t try to spin data, they should present info. That’s what the air committee was there for, and this was presented with bias.”

According to the EPA, ethylene oxide is a flammable, colorless gas that can come from different types of sources, including chemical manufactures and sterilizers, and small amounts are even produced naturally in the human body.