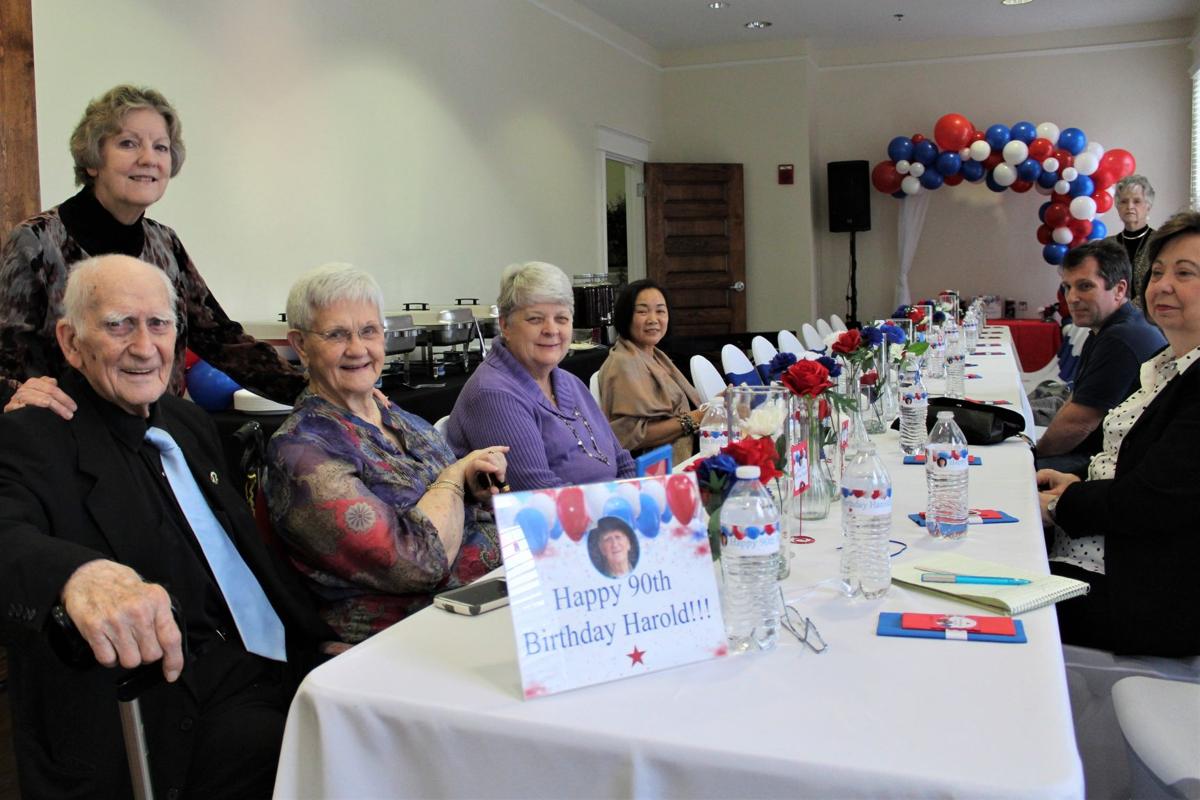 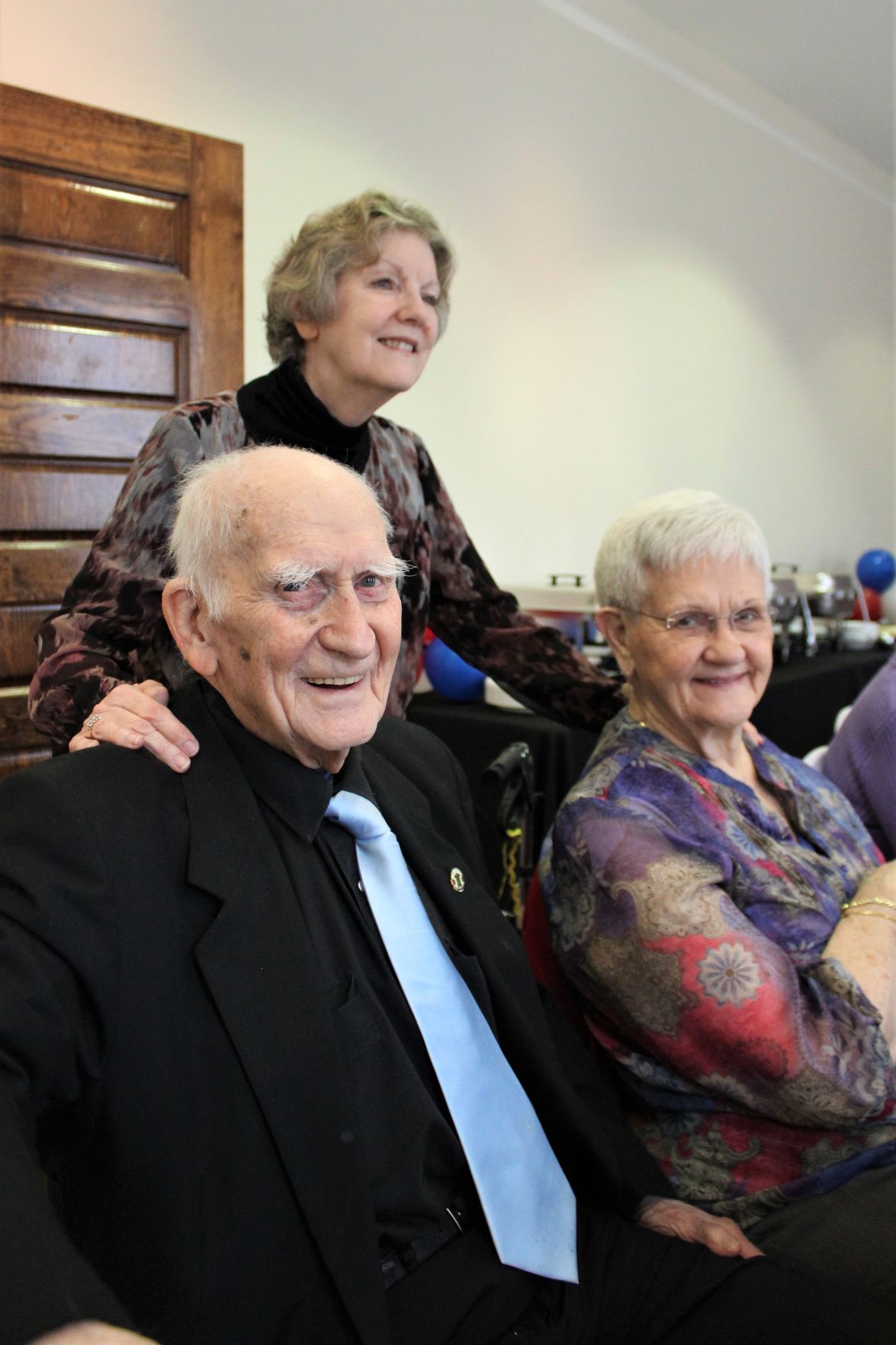 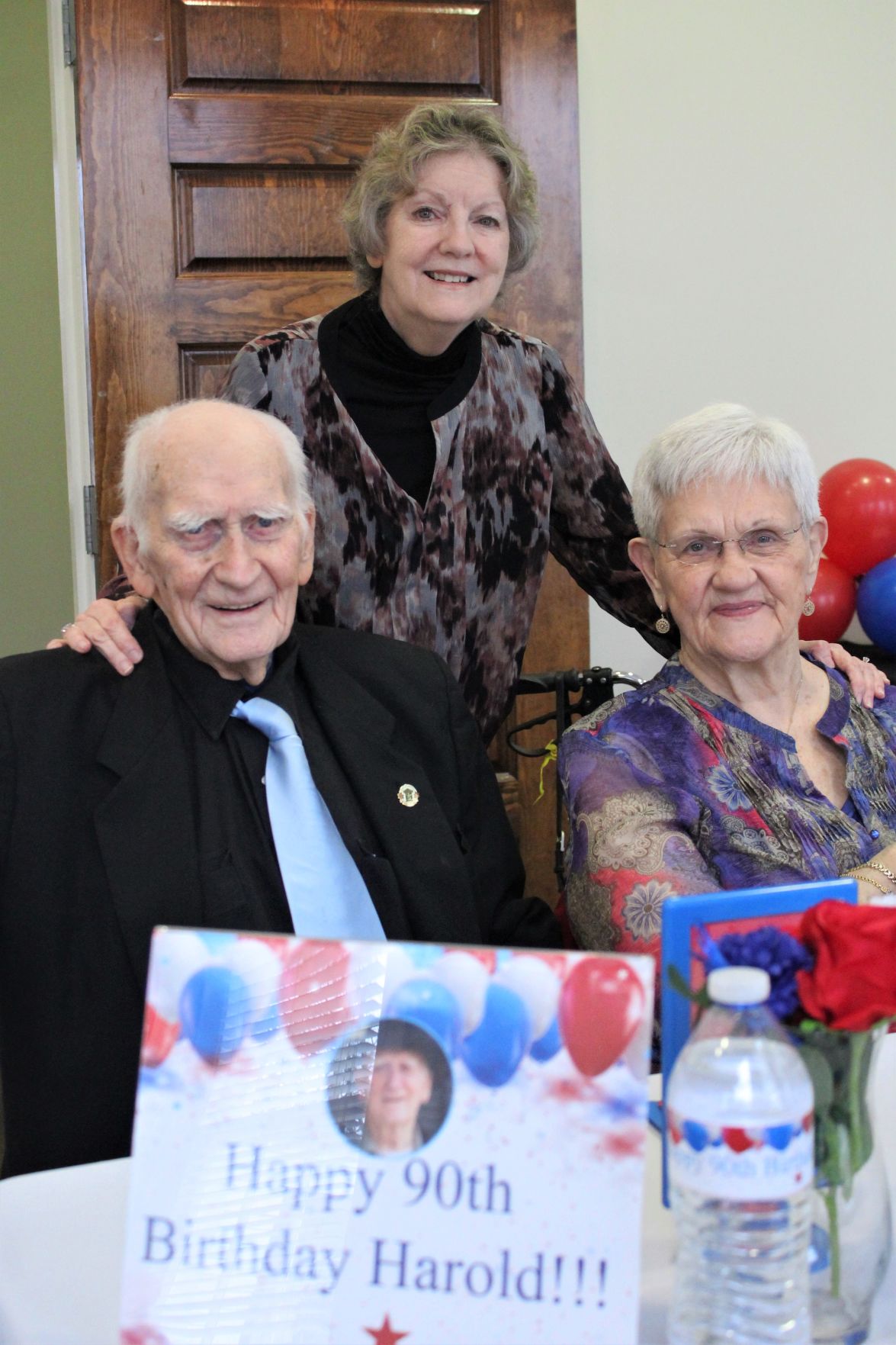 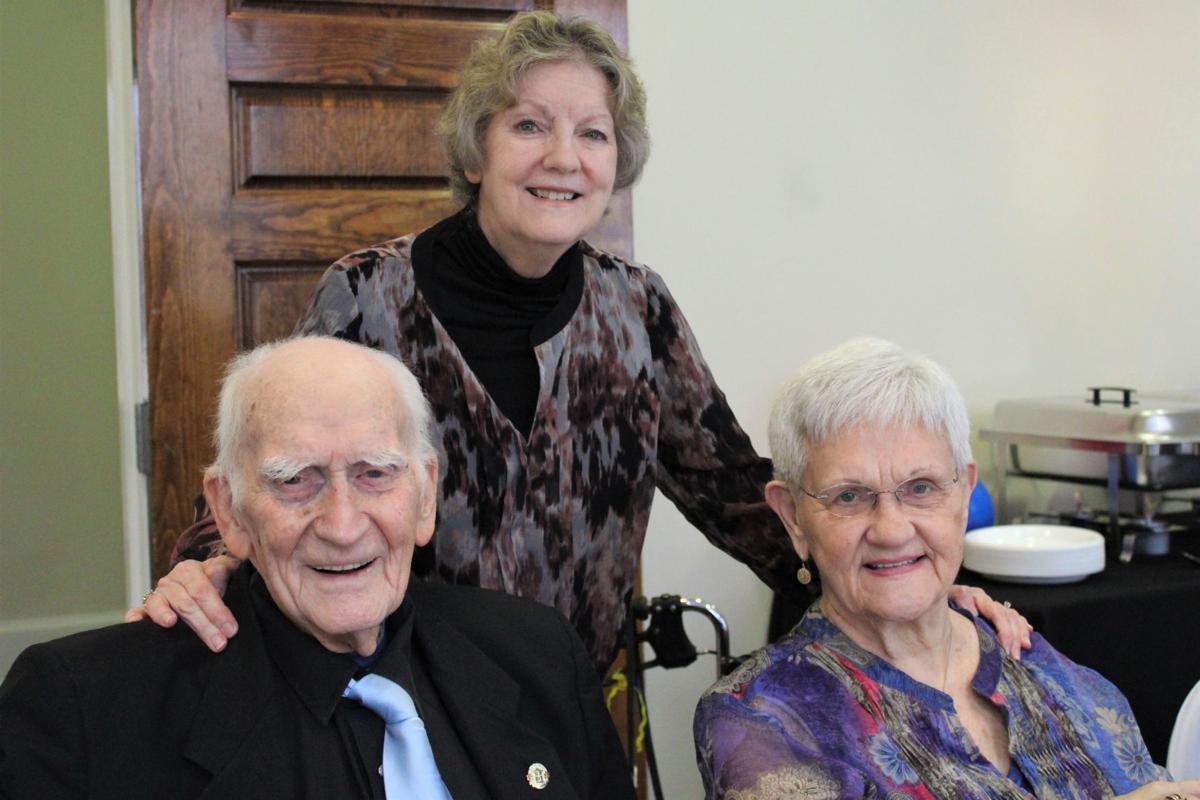 SMYRNA — With a passion for Smyrna’s history and no desire to slow down, 90-year-old community stalwart Harold Smith hopes to add to his legacy by turning his home into a public museum.

At his 90th birthday party this week, Smith told the MDJ he has a lot of collected artifacts stored at his house on Austin Drive, and his wish is to see them displayed there for the public after he’s gone.

It might be why he answered “a long life” when asked what he wanted for his 90th birthday present.

Smith, a former Smyrna mayor and council member who’s long been considered the guardian of the city’s past, dedicated over three decades to establishing and operating the Smyrna History Museum with his late wife, Betty. Together they developed and managed the museum voluntarily, also organizing dozens of other volunteers so the facility could stay open.

“This guy never took a vacation,” said Roberta Cook, Smith’s friend and a former museum volunteer. “He made a promise to the city that if they would set up that building he would make sure it was staffed, and he did, for 33 years.”

Smith was surrounded by a dozen close friends, many he’s known since childhood, for his birthday lunch at Smyrna’s Brawner Hall, which was organized by longtime friend Ginger Ventre, who traveled from her home in Virginia for the occasion.

As he looked upon the most important people in his life, Smith recalled with ease moments he spent with them decades prior.

“I can tell you every sweetheart I ever had, every teacher I ever had, everybody I’ve ever come into contact with,” Smith said. “I’m a nut for keeping records, I have a record for every day of my life that I was able to write one.”

Smith met several U.S. presidents over the decades, he said, once paying $1,000 to attend a dinner with Ronald Reagan for the president’s 80th birthday.

There were also encounters with Dwight Eisenhower, Jimmy Carter and Harry Truman, who Smith said was “the last Democrat I ever voted for. ... He played the piano like me.”

Smith said he and his wife collected so many items of historic interest over the years that space in the Smyrna History Museum became scarce and much was given back to him during the museum’s recent renovations.

That material has since been out of public view, stored predominantly in his basement, Smith said. He hopes to get help organizing and displaying the artifacts inside his home, which has its own special history, so the property can become his legacy.

Smith said he and Betty had their house built in 1972 and that its unique “12-sided” design, complete with a spire, was only replicated in one other property, in Sandy Springs, that was demolished years ago to make way for condos.

It’s partly why the house would make a good history museum, he said.

“It’s the only one in the world like it now.”

Like history, Smith keeps his other passions of music and photography well and truly alive.

Receiving his first camera is the only childhood memory he has of crying, he said.

“My family were poor people, I don’t know how my parents were able to buy me a camera. I still have it today. I don’t play with it anymore but I still have it, along with about 40 or 50 others.”

It’s hard to imagine Smith as a nonagenarian.

He lives on his own, cooks all his meals, drives himself around, and plays the drums at the First Baptist Church of Smyrna every Wednesday and Sunday, as he’s done for decades as a founding member of the church orchestra.

Smith was also once ordained a deacon of the church and wrote the history of its first 100 years.

He said he loves everything about music, having learned to play the piano at the age of 12 and later the organ and drums. He’s a former president and longtime member of the Smyrna Community Chorus.

His fourth passion, he says, is people, because how else could he have achieved 30 years of perfect attendance at the Smyrna Optimist Club despite its 6 a.m. Friday gatherings?

Smith’s longtime friend Norma Townsend McHann recalls them playing as children when they lived on the same street.

“We grew up in the same church, Grove Park Baptist in the old Grove Park community,” McHann said, adding that the two reconnected later in life after years of not seeing one another.

Smith returned to the theme of a long life during his birthday lunch, sharing advice from a woman he once met when she was aged “either 101 or 105.”

“Her words were ‘the secret to a long life is never say no,’” Smith said, chuckling. “I think it rings true for me.”

China’s coronavirus conundrum: Stay home, don’t get sick, get back to work!