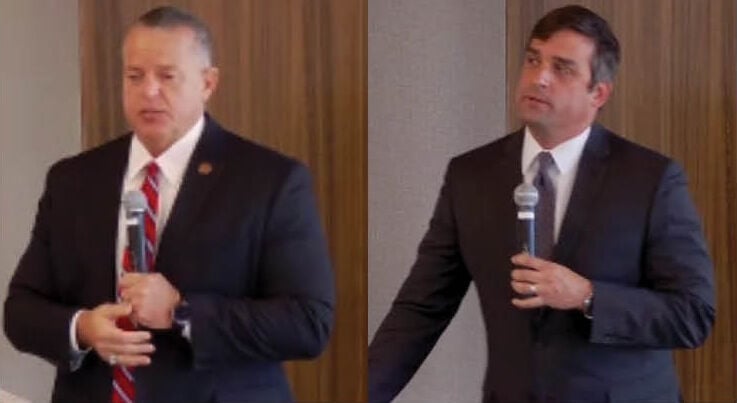 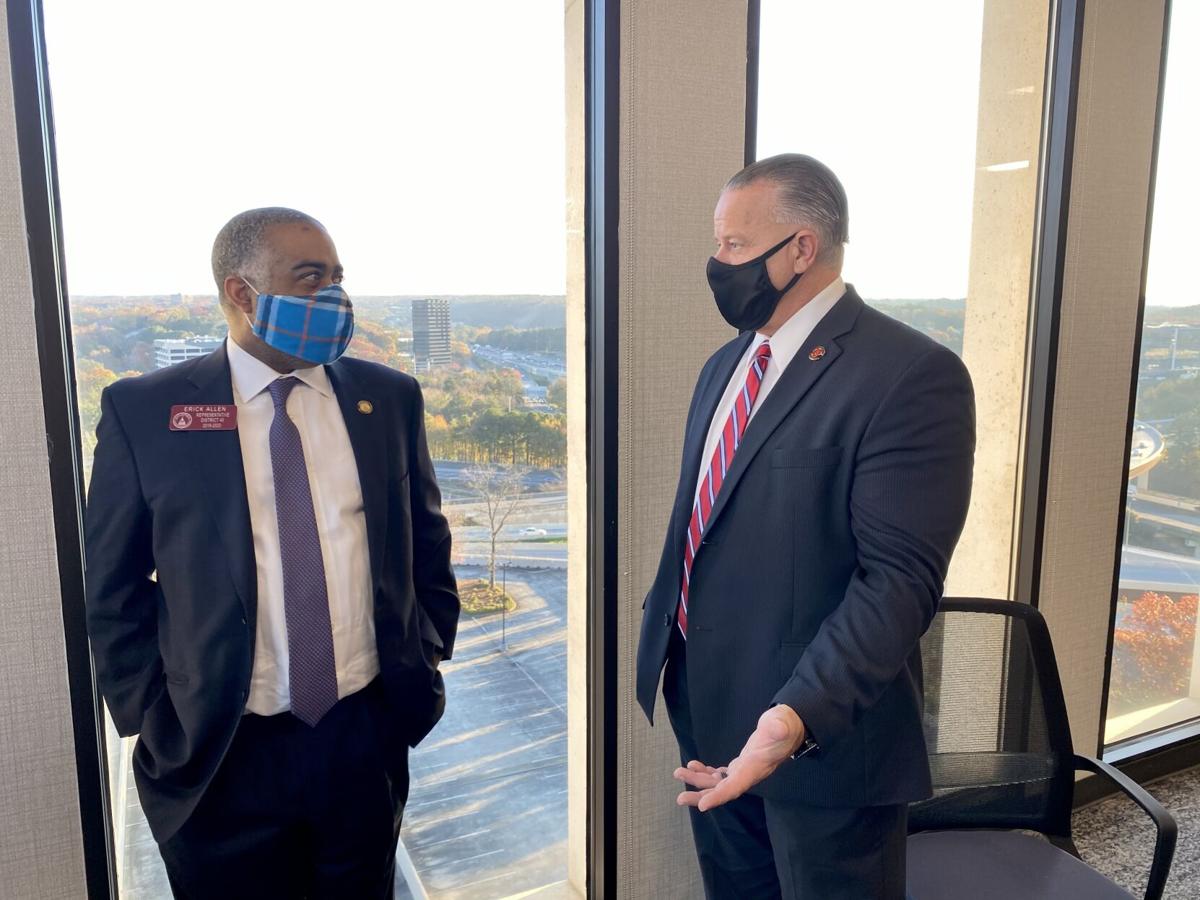 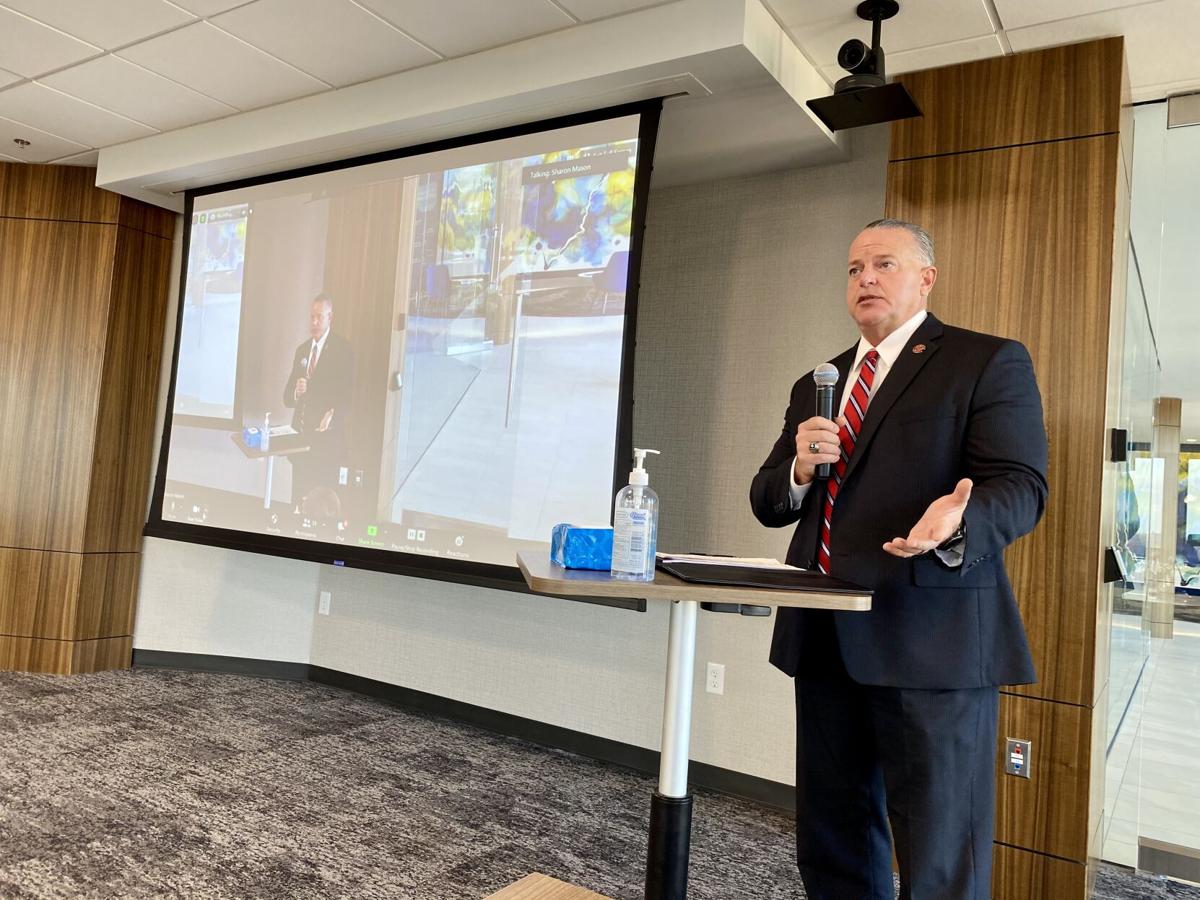 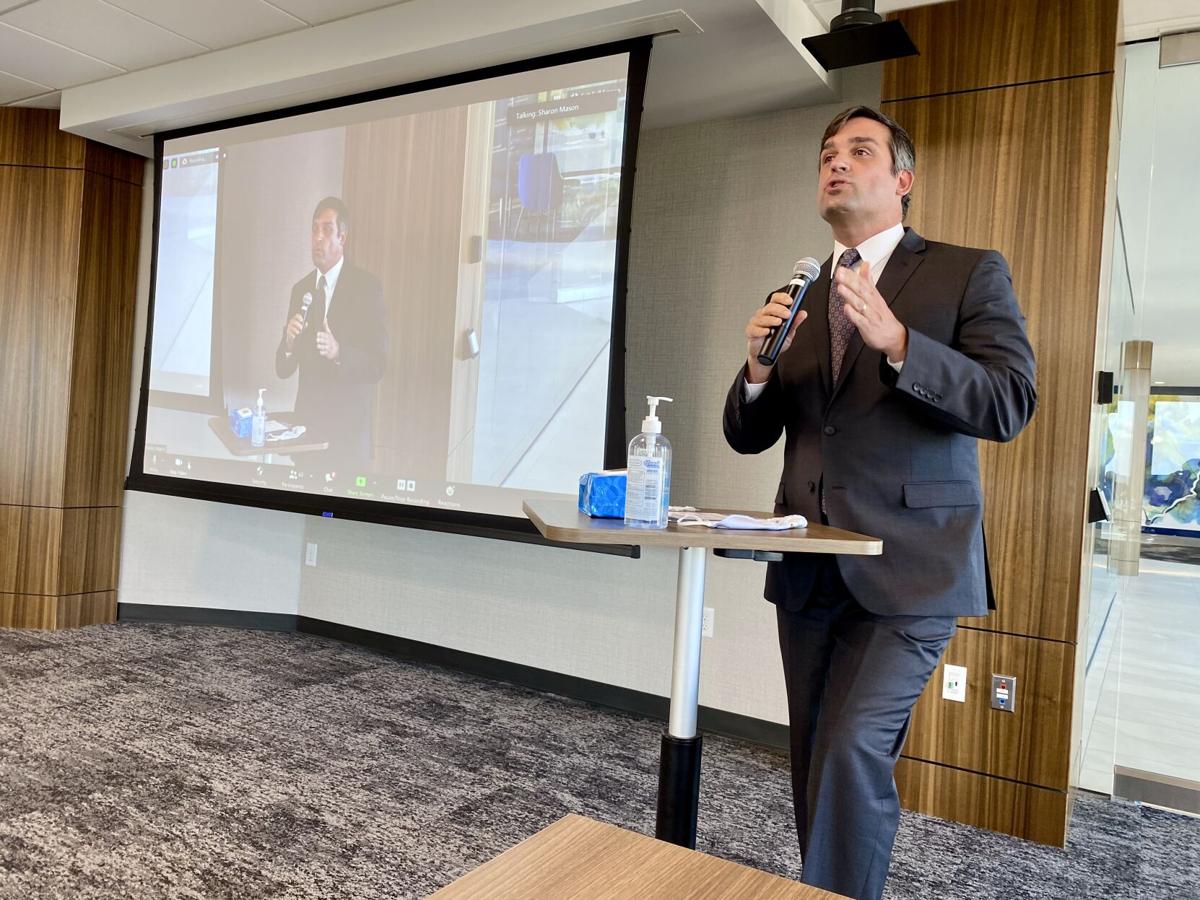 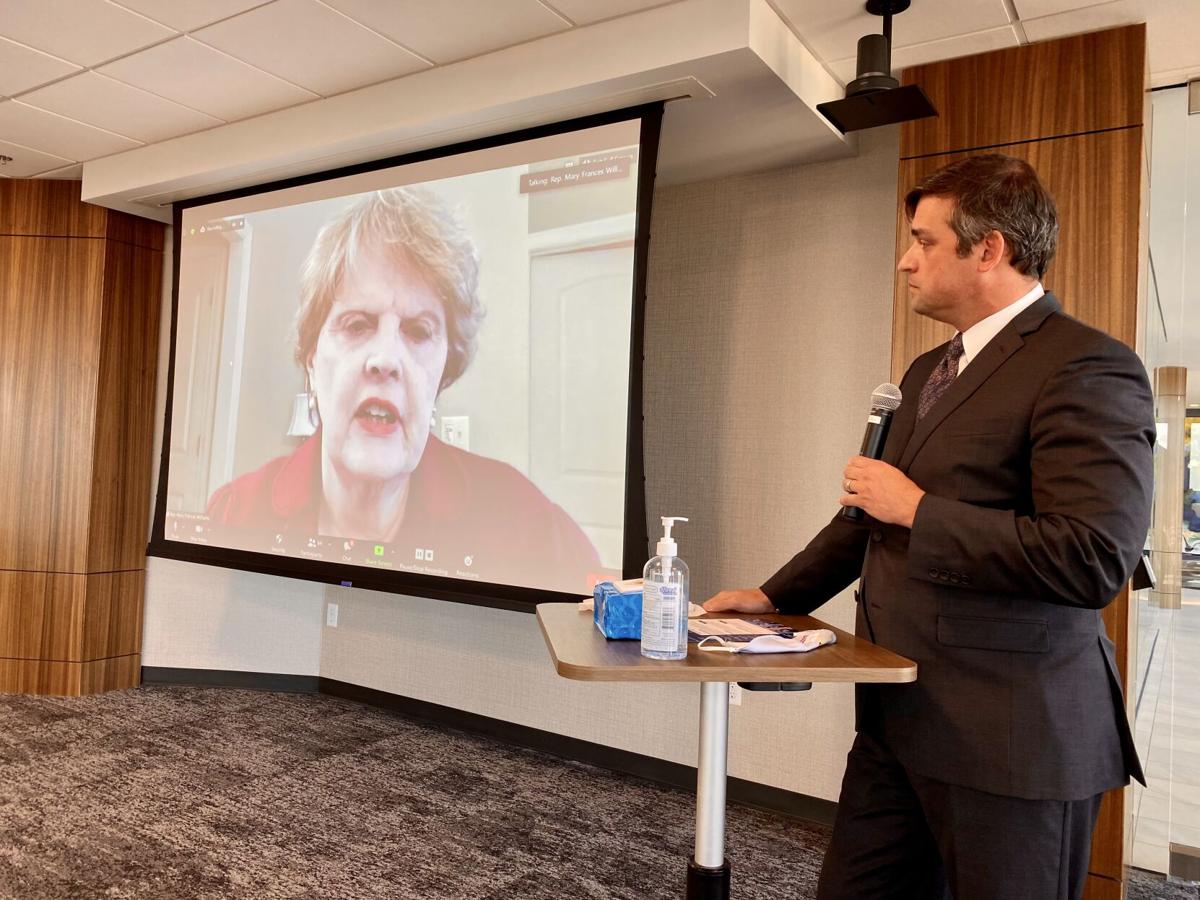 The superintendents of Cobb and Marietta public schools are asking state legislators to make sure schools are not facing budget cuts because of the pandemic.

Among both districts’ wish lists presented at a Cobb Legislative Delegation meeting Tuesday was a request for the state to use March enrollment figures when funding public schools because local districts have seen drop-offs since then. In Cobb County School District, enrollment is down by at least 5,000, and in Marietta City Schools, it’s down by 280, according to the superintendents.

“Everybody’s asking for money, so I’ll just say to you — it comes from a place that we are trying not to cut 280 kids worth of funding, because then it’s going to come from somewhere else,” Marietta Superintendent Grant Rivera told lawmakers.

Ragsdale said that in Cobb Schools, where enrollment is down primarily in kindergarten, the decrease presents both academic and financial challenges.

“We have rigorous standards even for kindergarten. So a kindergartener coming in the middle of the year, (it’s a) very, very challenging situation for that kindergartener to be on grade level by the end of kindergarten year to be able to move on to the first grade,” he said. “ Second is funding: if those kindergarteners come to school midyear and they trickle in kind of thing, then again we’re funded in arrears. So next year’s funding will become for this year’s numbers. So if those students show up, we’re going to be drastically underfunded.”

State Rep. David Wilkerson, D-Powder Springs, the delegation’s chairman, told the MDJ after the meeting he was concerned about the school leaders’ request to use last year’s enrollment numbers if it’s unclear where those students went.

“The issue is the school system has asked that we use last year’s numbers to determine what state funding is going to be,” Wilkerson said. “So basically ignore October because the kids aren’t in school right now. And the concern of the Legislature, i.e., me, is where are those kids? I get that they may be back next year, but where are they now? And if we don’t know where they are now, we need to find where they are, and if they’re coming back. We need to be able to track all the students.”

Wilkerson said he understands the enrollment count is down because of the pandemic. He said he just wants to make sure kids aren’t falling through the cracks.

“And that’s my frustration is that the kids that I’m talking to, they’re not learning. That’s why it’s important that they do something about the end-of-course test because they’re just not getting it. They’re not learning,” he said. “I get why (the student) count is down, but you shouldn’t get money unless you’re doing everything you can to track those kids down.”

Rivera said parents have told him they temporarily withdrew their children from Marietta City Schools, either to homeschool or for private school because of the pandemic, and plan to return. In Cobb Schools, district leaders have previously said they’re asking for funding based on March enrollment to help the district meet fixed costs that don’t change with those numbers, such as facilities and personnel.

Both superintendents also urged the delegation to protect the Teachers Retirement System of Georgia, the state’s pension program for public education employees. They said the system is important in attracting and retaining quality staff.

School leaders also discussed standardized testing and accountability during the pandemic. One of Cobb Schools’ requests is to reduce the impact of standardized testing, Ragsdale said, because those tests have to be administered in-person, creating challenges for students learning remotely.

Rivera didn’t specifically ask for changes in standardized testing, but said the important task of holding students accountable for academic growth doesn’t have to come from such tests.

The Georgia Board of Education recently recommended to make the Georgia Milestones worth 0.01% for course grades. A final vote is pending this month’s board meeting.

Rivera stressed to lawmakers that because of the pandemic, there are many children learning from home who are not getting food that they normally would from school. Last semester, Marietta was serving 7,000 meals a day, but since then that number has dropped to 5,100, according to the district.

“Even though Marietta is providing seven days worth of meals ... we’ve still got children who are virtual learning who previously would have gotten a free meal at their cafeteria line, but when they’re virtual, they’re disconnected, they’re not getting the meals we’re offering them,” he said.

Ragsdale also asked legislators to increase allocations for students from low-income families, taking into account decreased enrollment in the free and reduced-price lunch program because meals have been free to all students since the pandemic.

Other Cobb Schools requests include continuing to fully fund the state’s education formula.

Heavy fortified statehouses around the US see small protests