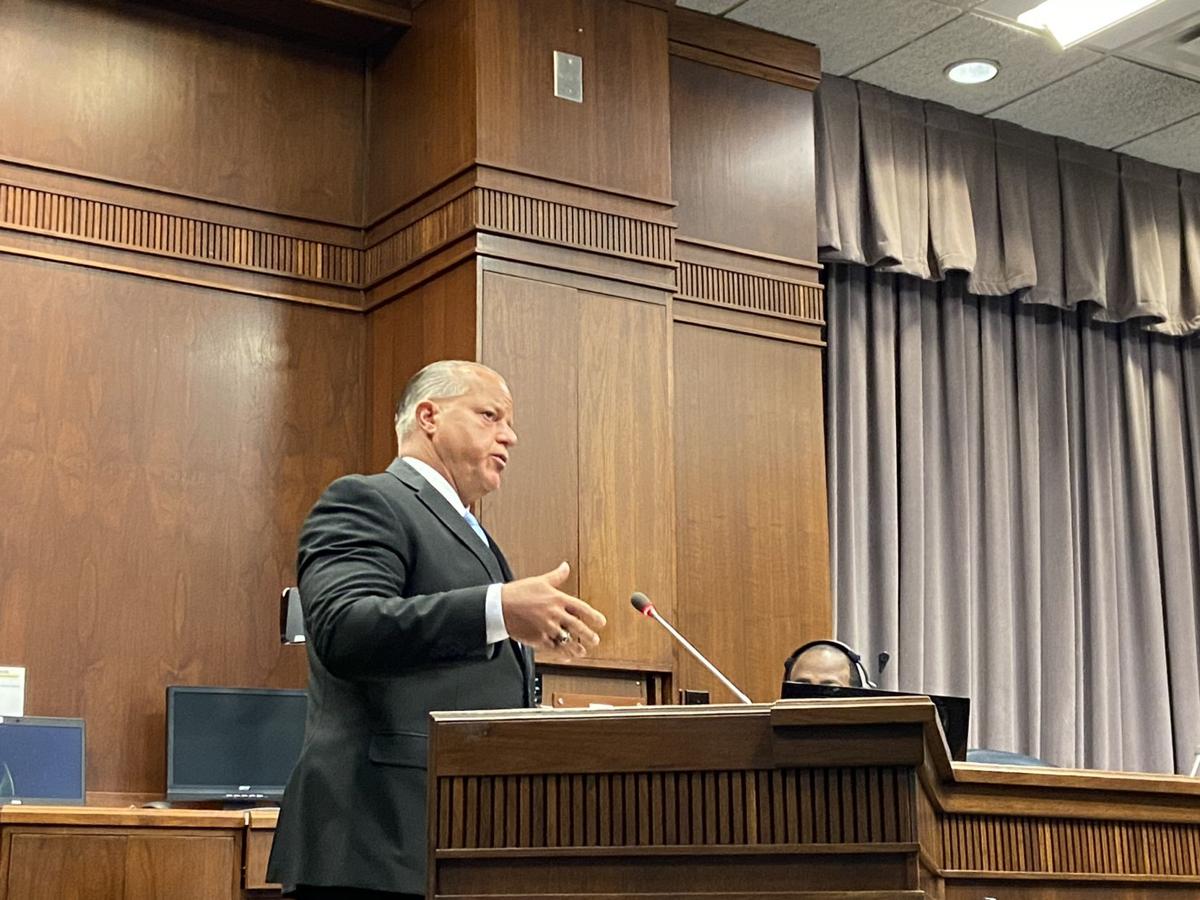 Chris Ragsdale, superintendent of the Cobb County School District, is asking the Cobb County Board of Commissioners for $8.1 million to bolster the district's virtual learning system. 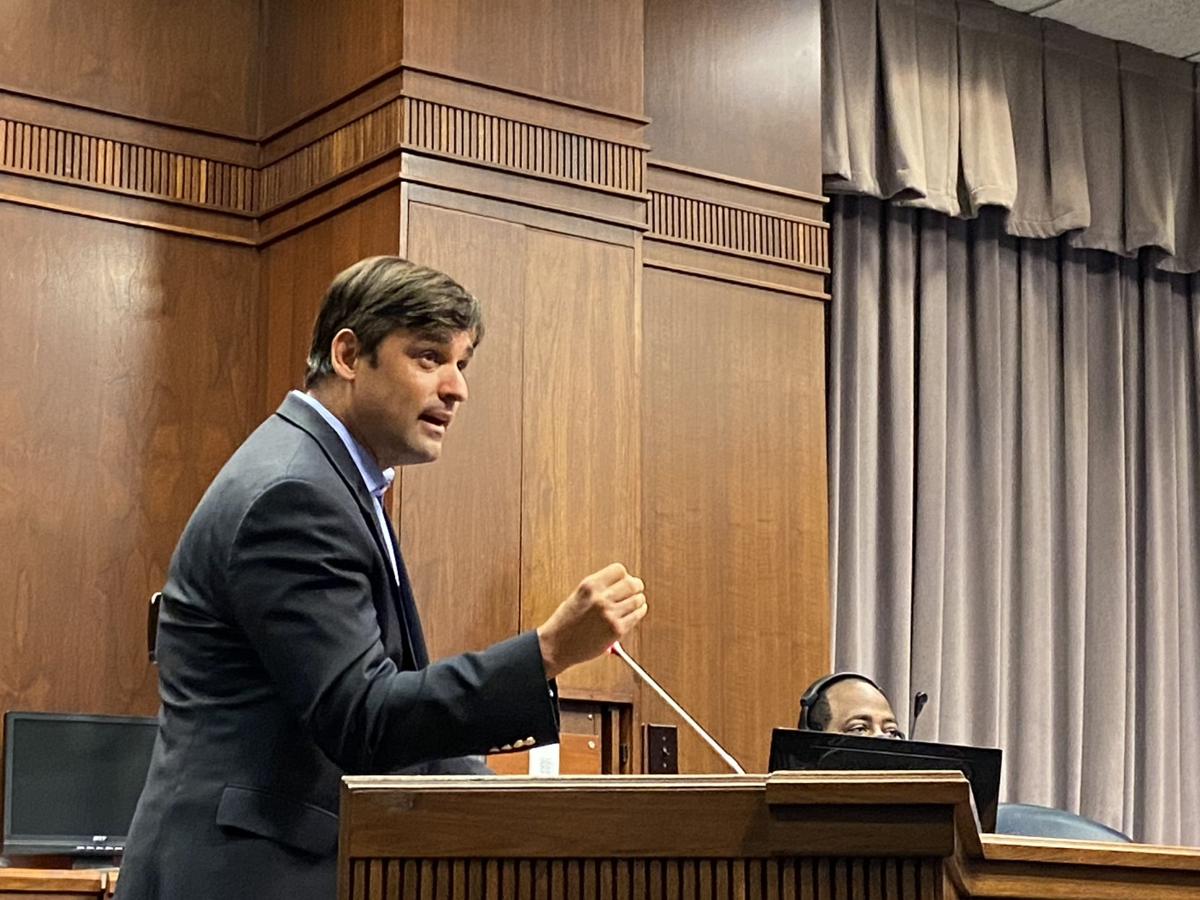 Marietta City Schools Superintendent Grant Rivera speaks to the Cobb County Board of Commissioners in this file photo. 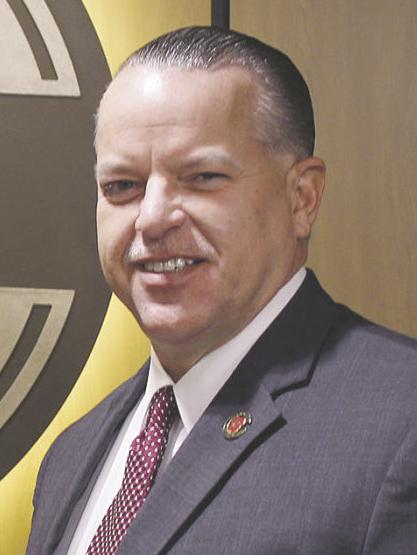 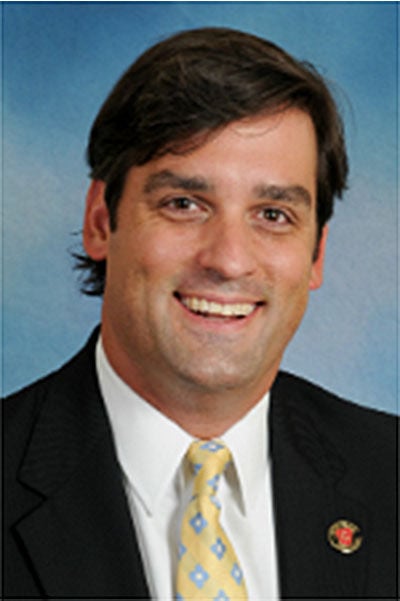 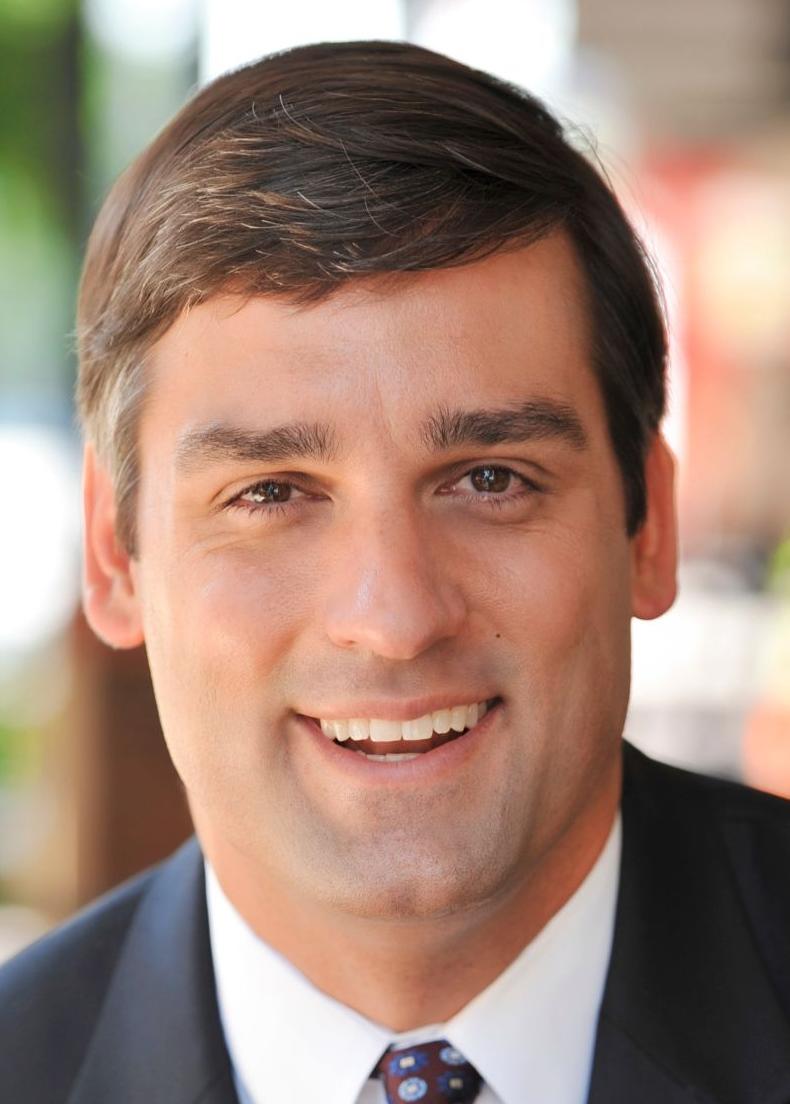 Chris Ragsdale, superintendent of the Cobb County School District, is asking the Cobb County Board of Commissioners for $8.1 million to bolster the district's virtual learning system.

Marietta City Schools Superintendent Grant Rivera speaks to the Cobb County Board of Commissioners in this file photo.

The request was initially scheduled to come before the board at a separate hearing later in the month, per county spokesman Ross Cavitt. At an agenda work session Monday, however, county commissioners agreed to add it to Tuesday’s agenda after presentations from Marietta City Schools Superintendent Grant Rivera and Cobb Schools Superintendent Chris Ragsdale detailing the ways in which they would use any county assistance.

The Cobb Board of Commissioners was already scheduled to hear Ragsdale’s request for $8.1 million in aid Tuesday, per an agenda released last week.

Cobb County received more than $132 million in April via the CARES Act, a stimulus bill Congress passed in late March. The board has since allocated more than $50 million to nonprofits, renters facing eviction and small businesses. Per federal guidance, education is an approved area on which the county can spend the money.

Marietta and Cobb schools have also received money via the CARES Act — $1.6 million and $16 million, respectively. But Rivera and Ragsdale say it isn’t enough to cover state-mandated budget cuts or transition to a new normal imposed by the coronavirus involving stringent health and sanitation procedures and virtual instruction.

Both districts are offering parents the option of sending their children to school in-person or remotely. Marietta’s school year begins Aug. 4; CCSD’s, Aug. 17.

Rivera’s $2.96 million ask includes, but is not limited to:

♦ $239,000 in cleaning supplies and the manp♦ ower needed to disinfect schools

♦ More than $800,000 to provide internet to students who don’t already have it “lest they fall behind”

“I’ll be honest with you, if we’re not able to open, or at some point we have to close, this doesn’t even scratch the surface of what we need,” Rivera told commissioners Monday.

Ragsdale, meanwhile, is asking the district to fund the completion of a virtual learning platform that has been years in the making, the use of which has been hastened by the virus: the “Cobb Teaching and Learning System.”

Students have been using the system since the district pivoted to remote learning in March. Ragsdale said support from the county would allow it to implement the system’s final component by the beginning of the school year on Aug. 17.

Ragsdale said the CTLS would enable the district to accommodate a large number of virtual students in the event coronavirus cases in Georgia continue to surge.

South Cobb Commissioner Lisa Cupid said she would struggle to support Ragsdale’s request at Tuesday’s meeting without a commitment to getting disadvantaged students the computers or internet access they need to learn virtually. She likened the superintendent’s request to putting the cart before the horse.

Ragsdale said money from the Cobb Schools Foundation has been used to provide laptops to students who need them, but added that the district does not have the money to provide laptops – and the accompanying technical support — to every student.

The superintendent added that 87% of students logged into CLTS over the past two months, a figure he said would likely rise with the return of accountability measures in the 2020-21 school year.

Cupid and board chairman Mike Boyce tussled over the former’s line of questioning at one point.

“He’s only asking for money for the CTLS, not about anything else,” Boyce said after Cupid asked the superintendent whether masks would be made available to every student. (They would be, Ragsdale said.) Boyce asked Cupid to move on.

But when east Cobb Commissioner Bob Ott said the school district would have found a more receptive board had it requested money for personal protective equipment instead, Cupid interjected, saying Ott’s comments were no more on-topic than her own were.

Boyce and Cupid are squaring off in November’s election to determine who will be the next county chair.

“I'll be honest with you, if we're not able to open, or at some point we have to close, this doesn't even scratch the surface of what we need.”

Thousands in Belarus form 'lines of solidarity' in protest