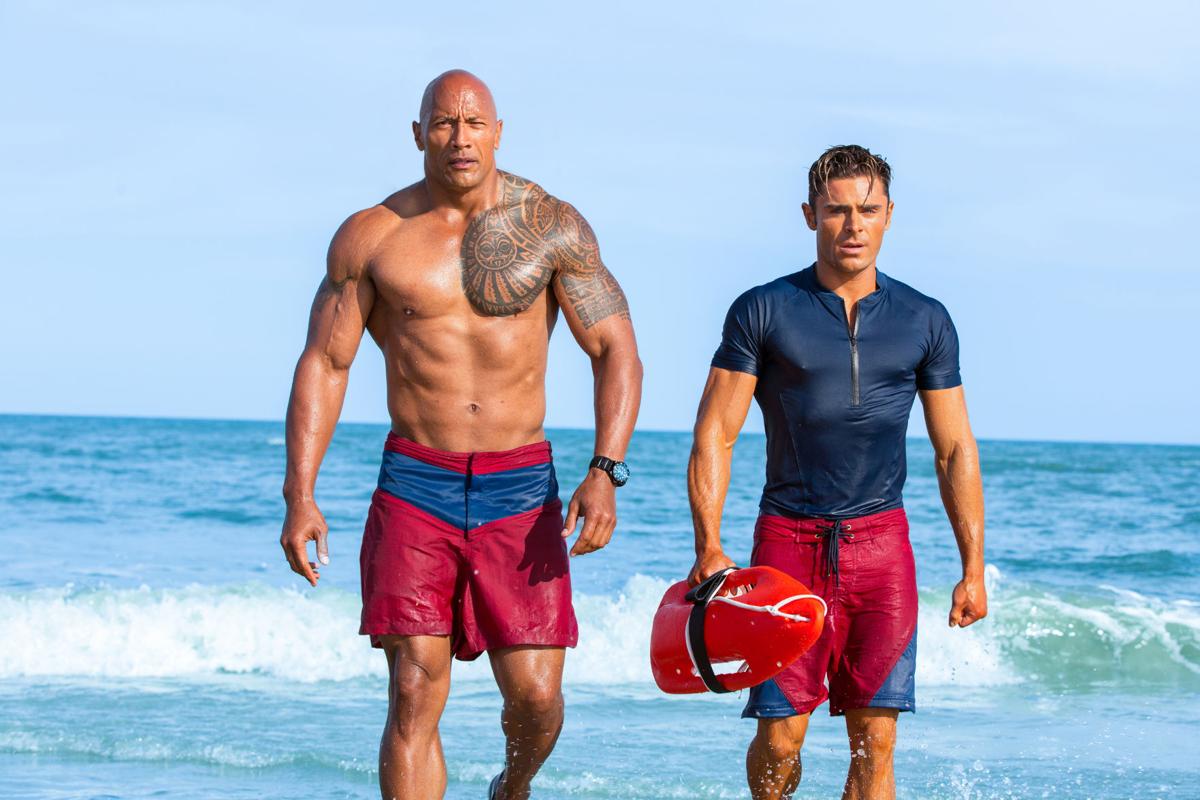 Powder Springs residents can now smell what The Rock is cooking from their own backyards. The professional wrestler-turned-Hollywood star reportedly paid just under $9.5 million for the 14,791-square-foot, eight-bedroom, seven-bathroom mansion south of Hillgrove High School. 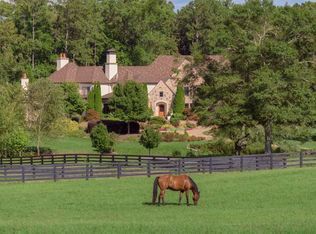 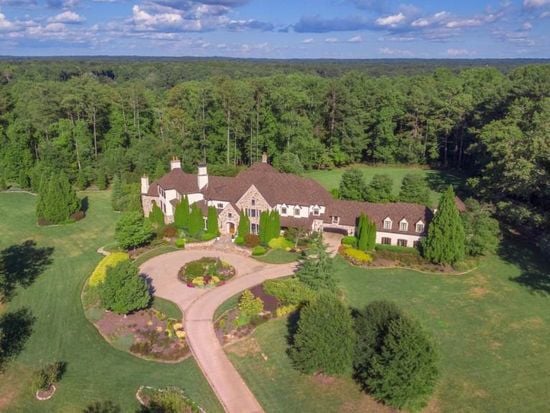 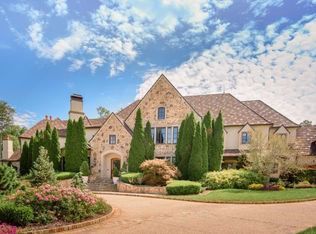 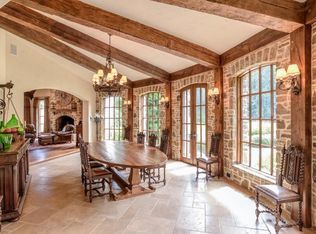 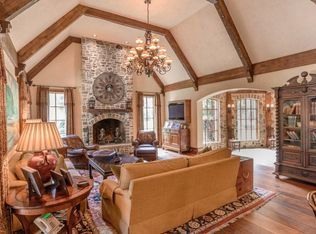 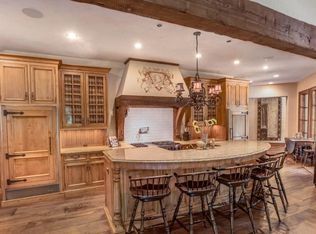 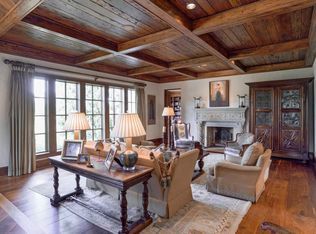 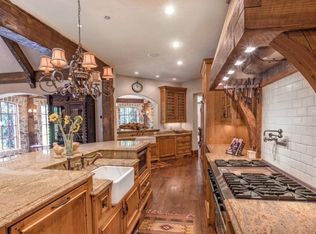 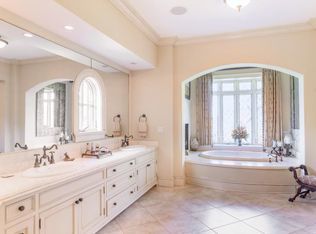 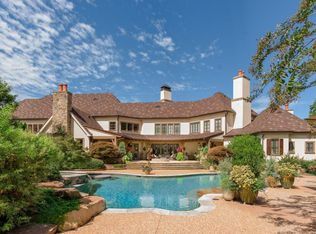 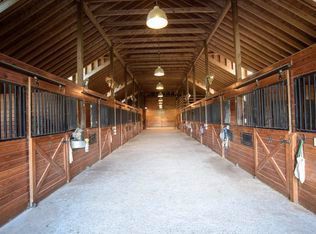 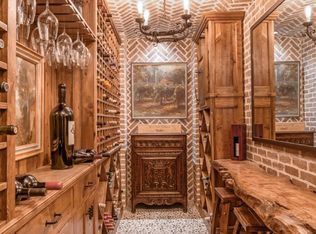 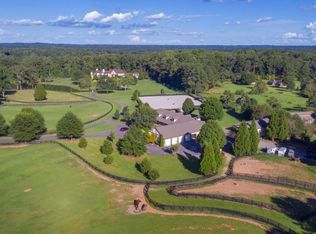 Dwayne “The Rock” Johnson has closed on the $9.5 million sale of a 46-acre estate near Powder Springs, a local Realtor confirmed to the MDJ.

The Realtor, who wished to remain nameless, said the actor and WWE wrestler paid just under $9.5 million for the 14,791-square-foot, eight-bed-seven-bath mansion south of Hillgrove High School. The equestrian estate’s garage alone covers more than 2,300 square feet, according to tax records.

Other features on the property include a 12-stall barn, a riding arena with a viewing deck, gardens surrounding a custom pool and pool house and a farmhouse built in 1867 that served as a caretaker’s home, according to real estate listing site Zillow.com.

Johnson rose to fame as a WWE wrestler after a back injury in the mid-1990s ended his NFL career, according to IMDb.com. He has starred in movies including the 2017 “Baywatch,” 2017’s “Jumanji” and the recent “The Fast and the Furious” spinoff, “Hobbs and Shaw.”

Jeff DeJarnett, a broker from Harry Norman Realtors, represented the seller. DeJarnett declined to comment on the sale.

Time to make masks mandatory? It's not just a US debate