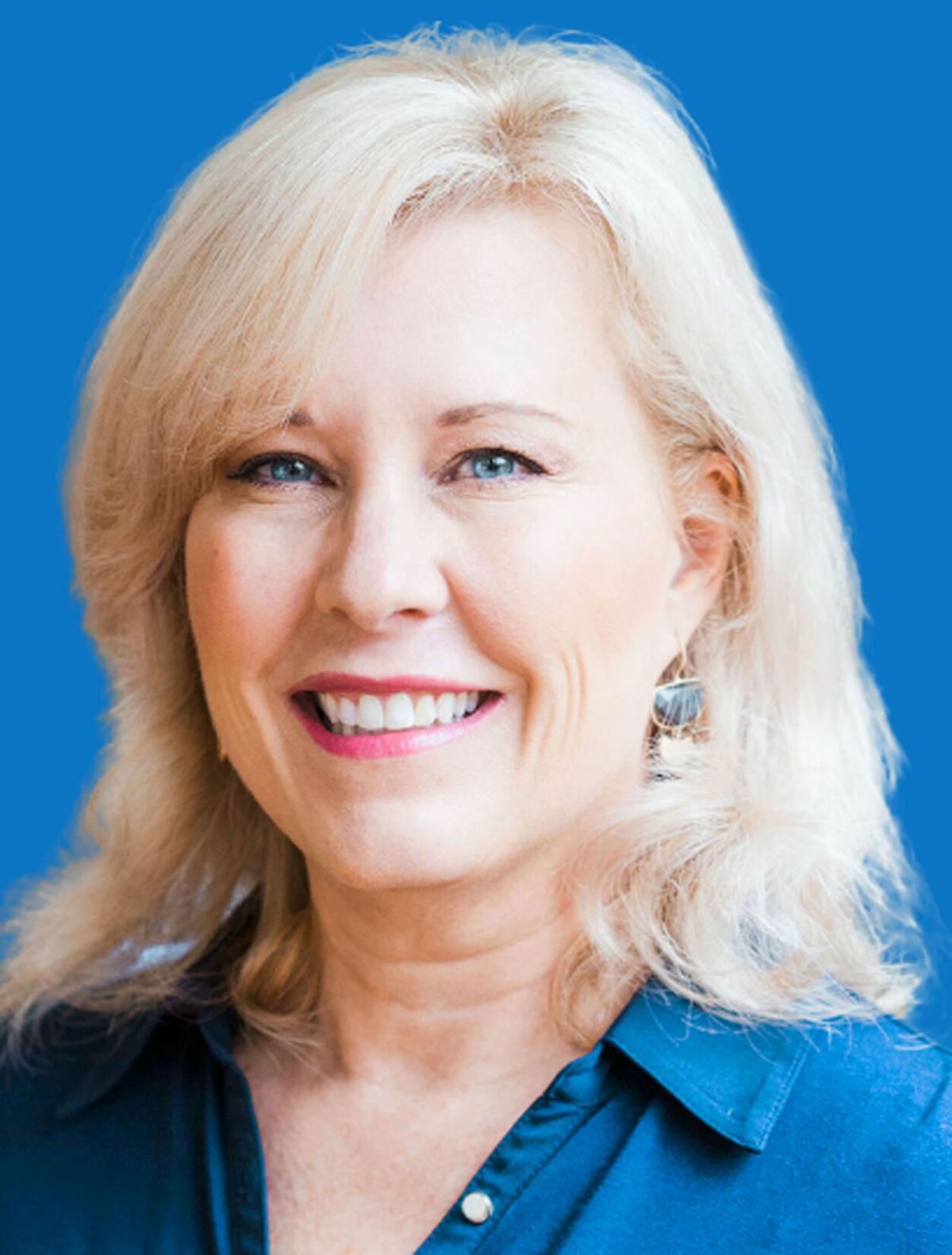 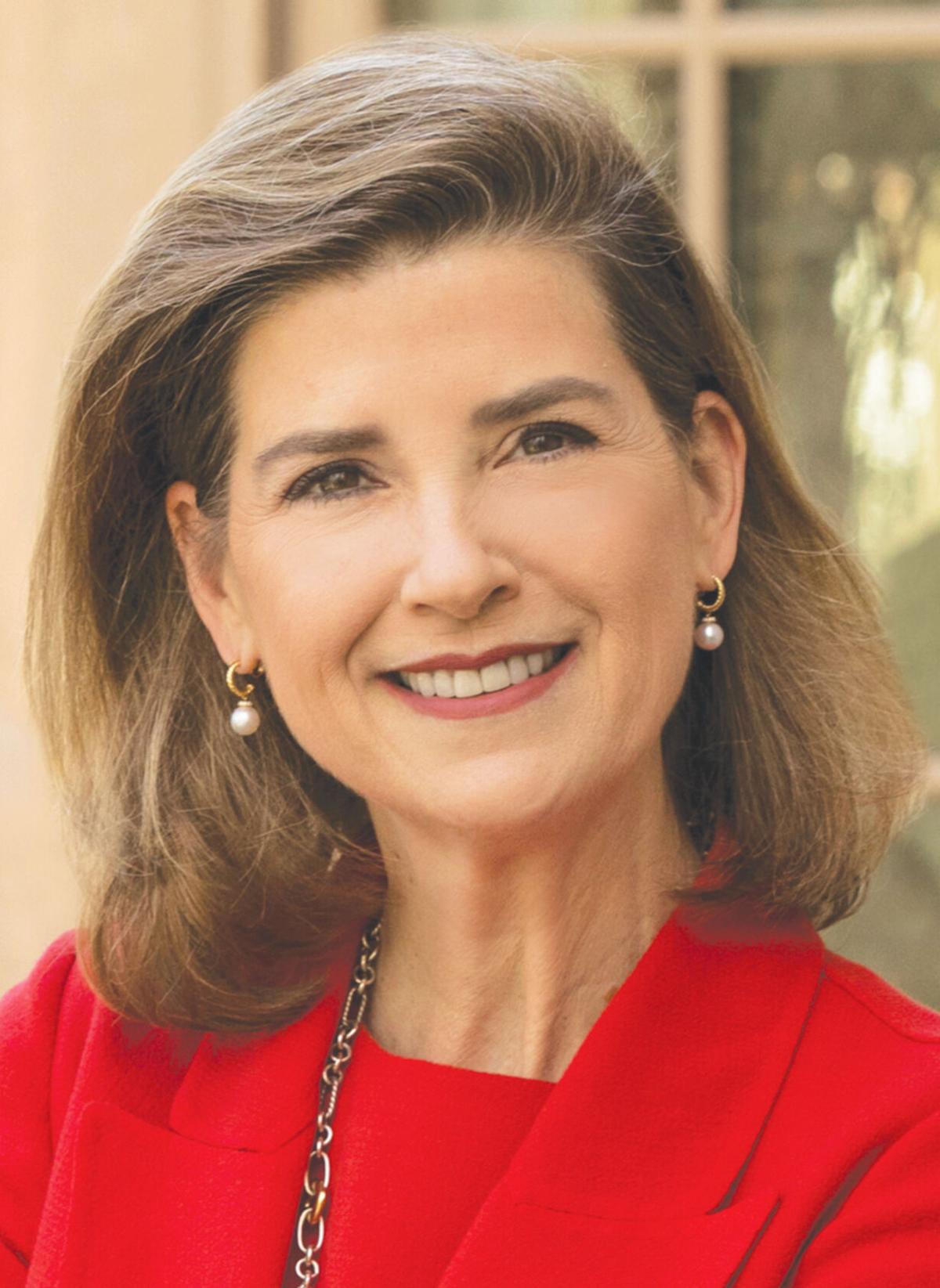 According to the secretary of state’s website, Democrat Shea Roberts won with 50.56% and by only 377 votes after the election was certified. The district includes parts of Buckhead and Sandy Springs.

Though Silcox can’t legally ask for a recount since she lost by more than 0.5% of the vote, she said, “I’m waiting to concede until I get further information.”

That information could come following the state’s second recount, as requested by President Donald Trump since his margin of defeat in Georgia was within 0.5% of the vote, could change the outcome of the District 52 election.

At the Fulton County Board of Commissioners’ Dec. 2 meeting, Richard Barron, the county’s elections and registration director, said Fulton was expected to finish its part of the recount that day by 5 p.m. and submit the results to the secretary of state’s office.

Roberts said she’s not waiting for Silcox to concede.

“I’m moving forward with the responsibilities of being rep-elect for District 52,” she said. “I’m doing training and setting up meetings.”

Of the victory, Roberts said, “It was hard-fought and I’m grateful to be representing my community and the result was that I get to be the next rep. I’m looking forward to representing all of District 52, not just those who voted for me, since it was very close.”

She was then asked if she believes her election is a representation of the blue wave in Georgia, where more Democrats continue to capture seats previously held by Republicans.

“I think Georgia’s demonstrated that it’s blue by electing Joe Biden (as president),” Roberts said. “I think the suburbs have led the way in turning Georgia blue and my district is representative of that.”

One year later: What we've lost, and learned, during COVID-19. What's next?