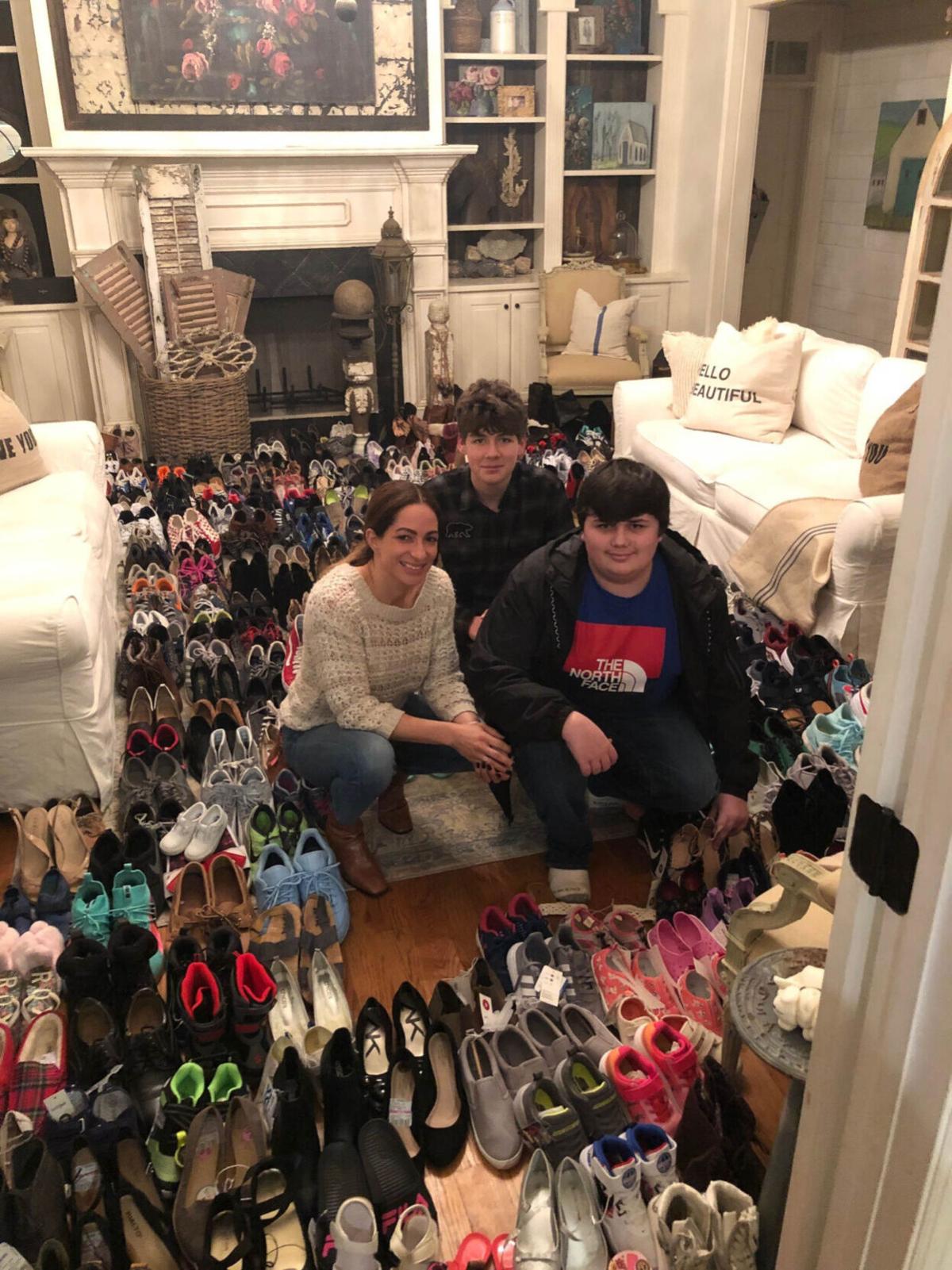 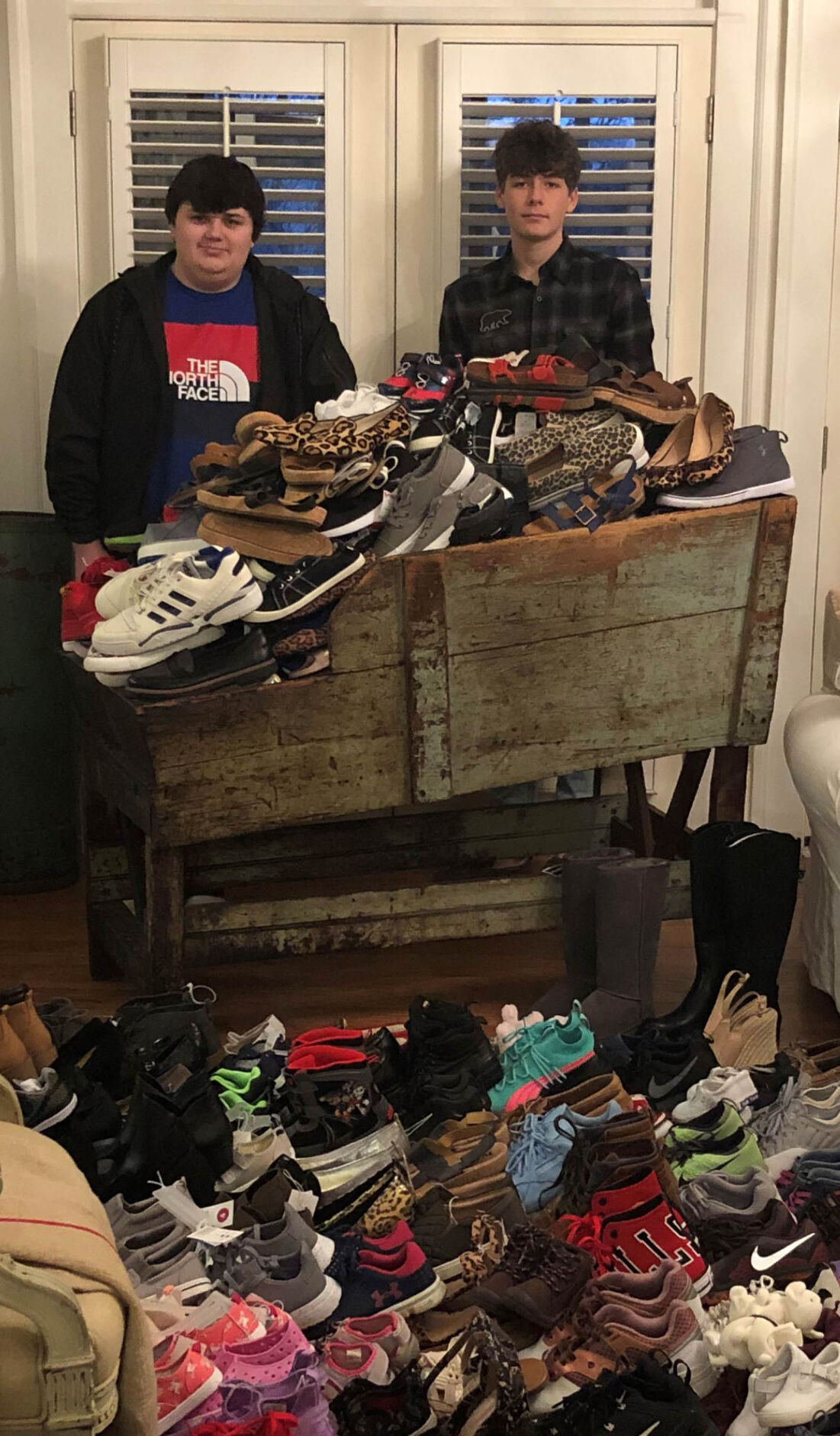 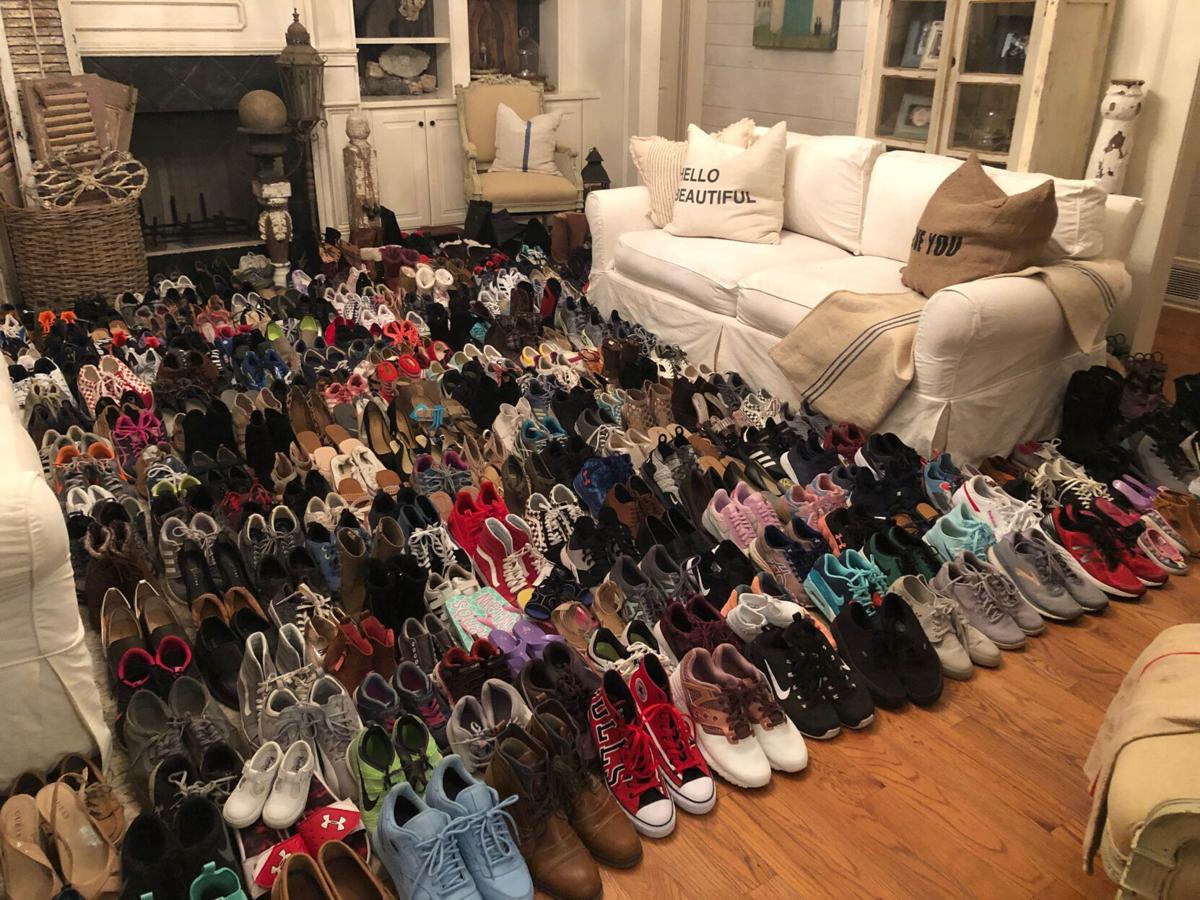 So far, Tate Moeller and Hazen Parry have received more than 500 pairs of shoes from community members. 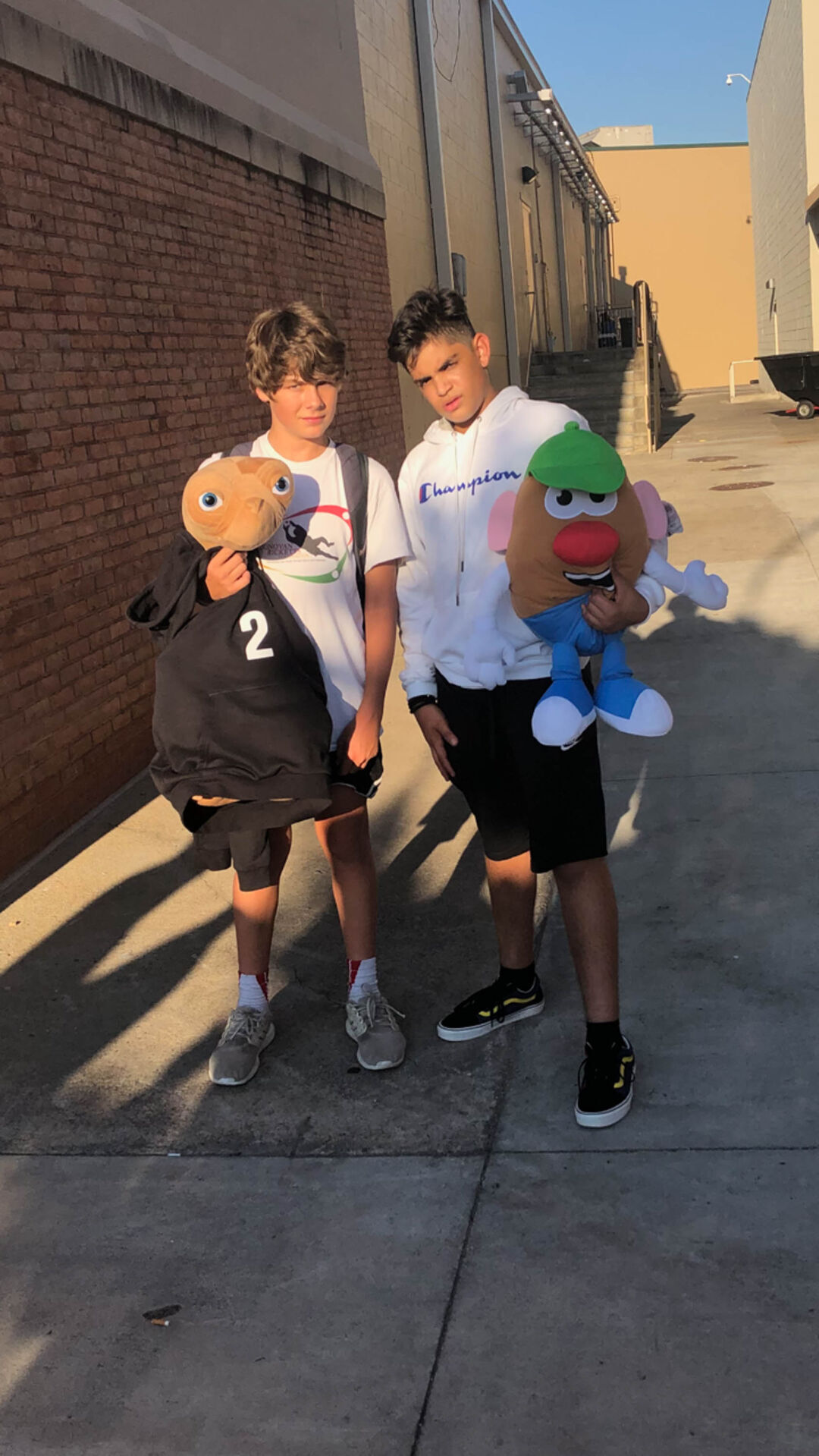 So far, Tate Moeller and Hazen Parry have received more than 500 pairs of shoes from community members.

Milton teenagers Tate Moeller and Hazen Parry have collected more than $1,000 worth of shoes in honor of their late friend, Cambridge High School student Alex Escabi.

Escabi, 17, died on Dec. 15 from injuries sustained during a car accident days before on Hopewell Road. Milton Police said Escabi was ejected from the passenger seat. Escabi was placed on life support and succumbed to his injuries.

“He was loved by many and many loved him,” his obituary reads. “It is not easy to find a soul like Alex’s and the charisma that existed within him could only exist upon birth. Whatever spark we tend to look for in meaningful relationships, he lit it with ease.”

Following their friend’s death, Moeller and Parry decided to collect and donate shoes to local charities, foster care and children in need. Monetary donations were collected through the teenagers’ Venmo accounts and shoes dropped off at their homes.

“Alex always liked shoes, so I came up with the idea to collect them in his name because I know that’s something he would like, and we’d be able to help a lot of other kids, in the process,” Moeller said. “Alex and I met in eighth grade, because we both went early to school and sat in the cafeteria together. We started talking to each other, and became good friends.”

Since Dec. 22, Moeller and Parry have raised around $1,500 and collected more than 500 pairs of new and gently used shoes.

The duo said they are coordinating with the school social workers to help Escabi’s friends and family receive shoes first. Moeller and Parry will also reach out to local foster care programs and North Fulton Community Charities.

“I would like to keep this going for as long as possible,” Moeller said. “One of the teachers at Cambridge is going to organize a shoe drive through our Skills USA program, and through the Law and Public Safety pathway, and my soccer club, Ambush, is going to have a shoe drive, too.”

Donations can be made to Moeller’s Venmo account @Tate-Moeller. Mother Michaela Moeller asks that donators mention Escabi in the Venmo. Shoes can also be dropped off at 725 Old Saddle Lane.

”I am very appreciative of all the scams out there, and we will be 100% transparent in this endeavor,” Moeller wrote. “Our motivation is Alex, and sharing the love he had for his family and friends, with as many people as possible.”