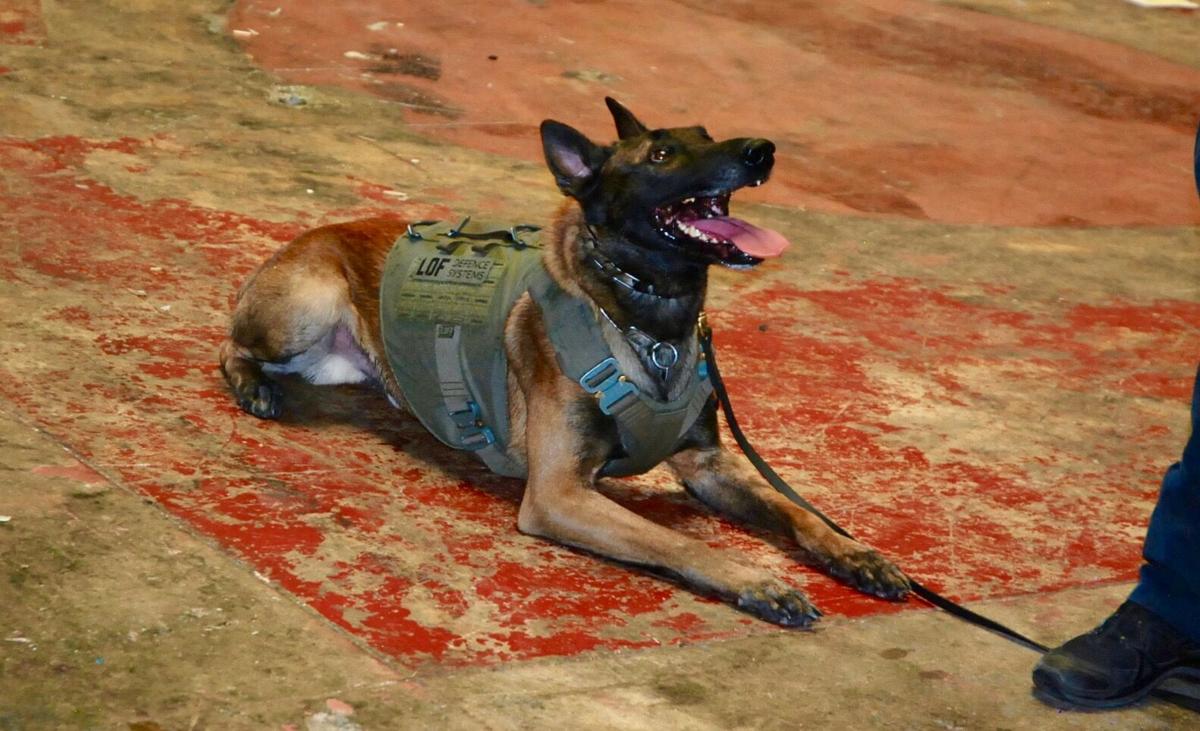 K-9 officer Apex is credited with catching two suspects in the same week. 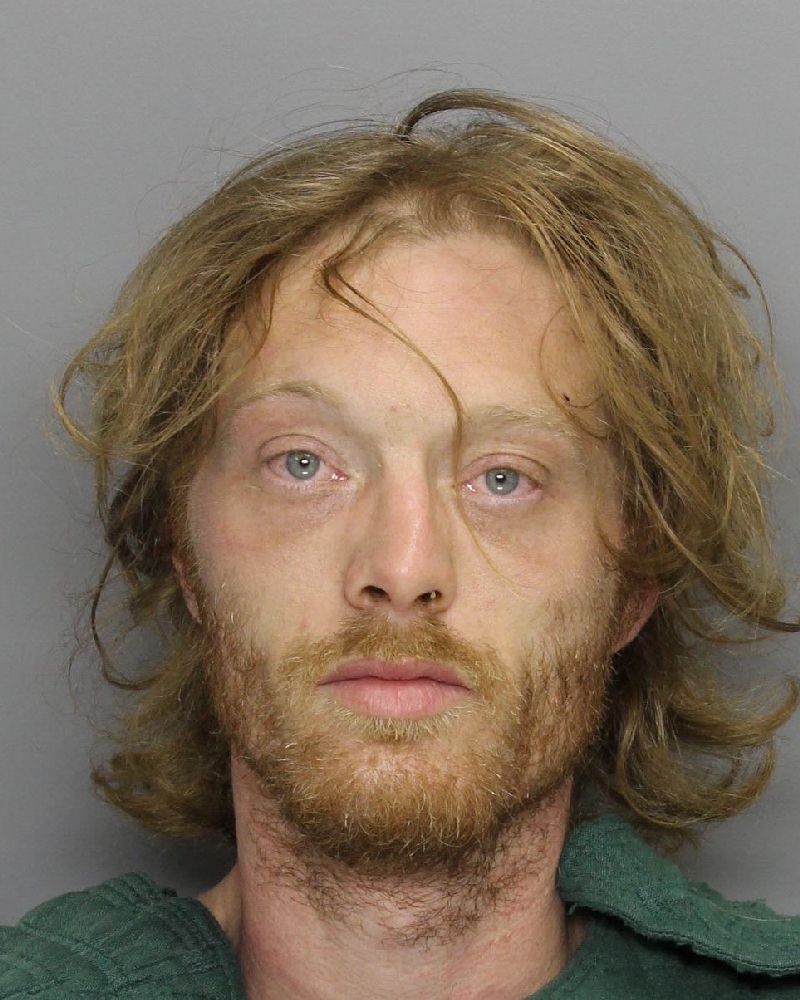 K-9 officer Apex is credited with catching two suspects in the same week.

Marietta police are crediting the efforts of a K-9 officer and help from residents in the arrest of a man accused of stealing a truck and leading law enforcement in a chase around the city.

“The K-9’s ability to be trained to track for articles, people, narcotics, their ability, just because of how their nose works, gives them an incredible advantage over their human counterparts,” said Marietta Police spokesman Chuck McPhilamy. “When you partner a well-trained K-9 with a human handler, that combination can be worth its weight in gold when it comes to solving crime.”

At about 10:25 a.m. Tuesday, police were alerted a stolen pickup truck was driving into the city, according to the Marietta police. Authorities said they attempted to stop it in the Wendy’s parking lot on Powder Springs Street, but the driver fled. He caused a minor wreck near the South Marietta Parkway and Whitlock Avenue intersection and continued to drive “aggressively” in the city, police said.

A business owner tipped police via 911 that someone had thrown clothing and an unknown object into the bushes in front of their business, which turned out to be the suspect’s jacket and a loaded handgun, according to MPD.

Police reported Apex was deployed to follow the suspect after more 911 calls reported a suspicious man running around nearby businesses. Apex located the man, identified as Donald Decarle, 32, of Warner Robins, hiding under a parked tractor-trailer above the rear axles about 30 minutes after the initial stop.

Police were still looking for the truck when a resident reported their home security camera caught the truck driving through their front yard. Cobb County Police Department officers were dispatched to a nearby address and found the truck, confirming it was the same one, according to Marietta Police.

Apex is also credited with tracking down a man accused of stealing a woman’s purse Sunday. Once again, nearby residents alerted police the suspect was in the area, and both the man and the purse were found.

McPhilamy stressed it was a combination of the K-9’s tracking skills and tips from neighbors and local business owners that helped police quickly find the suspect.

Decarle remains at the Cobb County jail without bond and faces the following charges: theft by receiving stolen property, fleeing law enforcement, hit-and-run, possession of a firearm in commission of theft and possession of firearm by convicted felon.

Duke and Duchess of Sussex convene session on digital world

California will allow fans at pro sports but not Disneyland

Safety board: Lack of oversight blamed for deadly boat fire