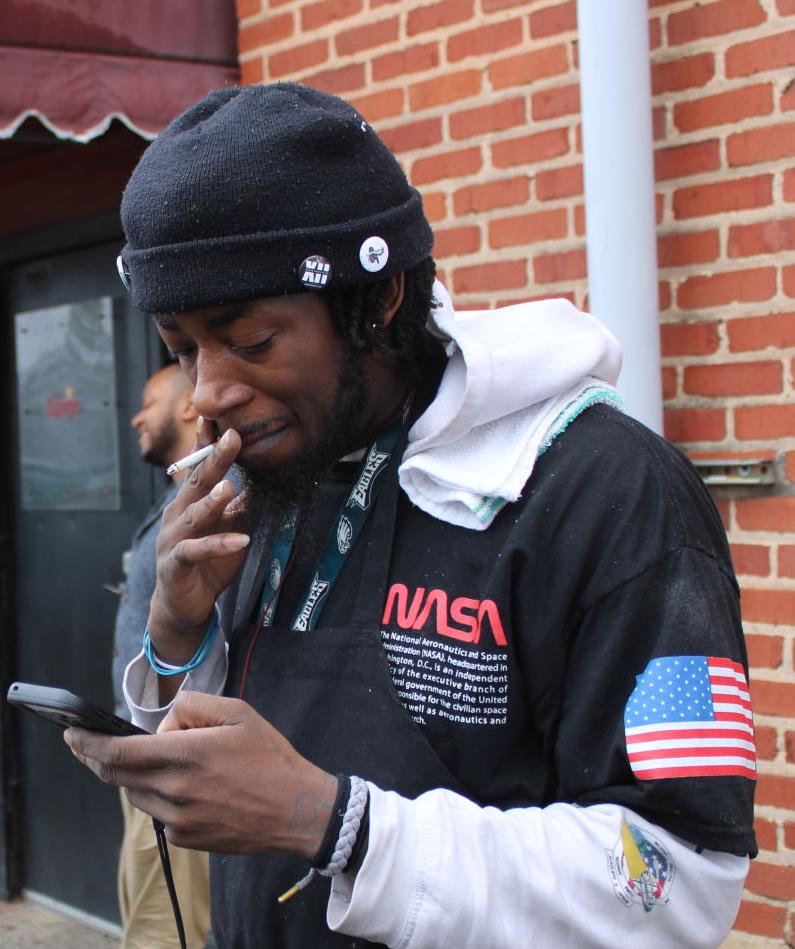 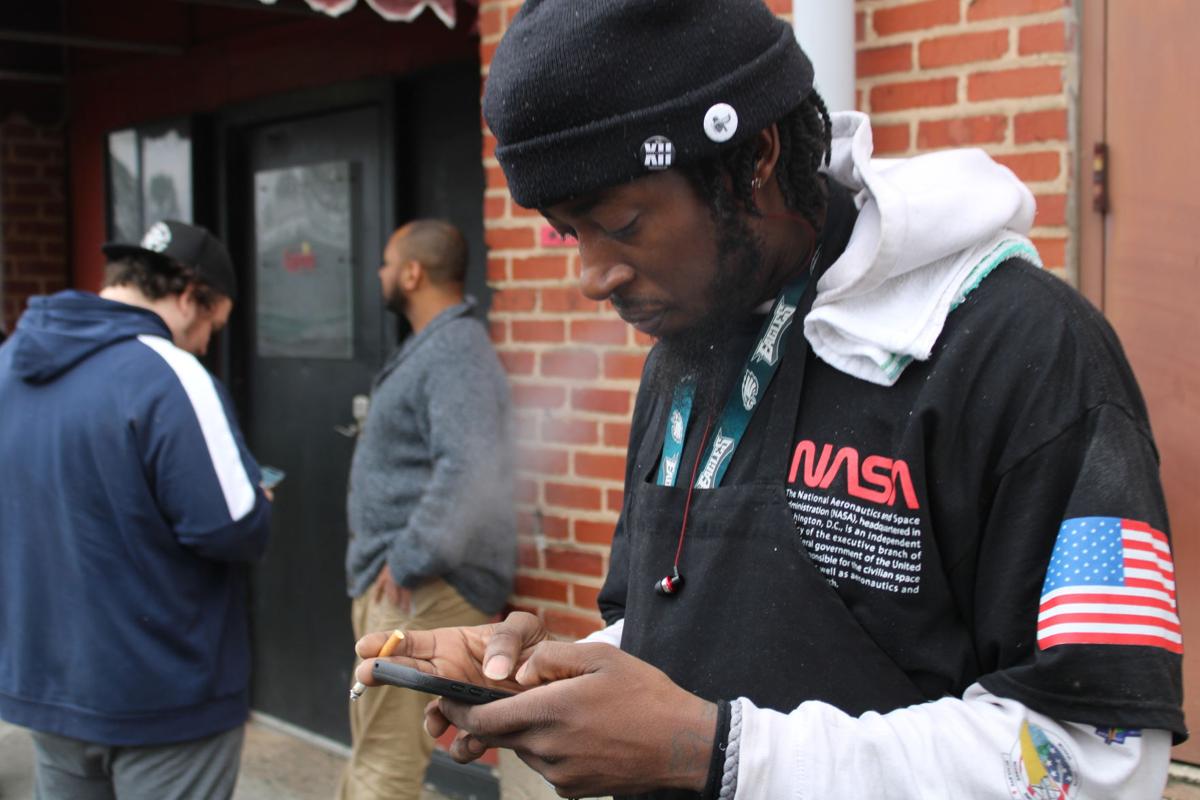 The smell of cigarette smoke could soon be a thing of the past on Marietta Square.

Currently, smoking is generally allowed on sidewalks, but not in parks, including Glover Park at the center of Marietta Square.

Restaurateurs require a permit with the city to set up outdoor tables. To get a permit, the business owners must agree to prohibit certain behaviors, such as listening to loud music or speaking through a megaphone. The first ordinance change would add smoking to the list of prohibited conduct.

The second ordinance change would expand the ban to all public right of way around the Square, including sidewalks, streets and alleys.

Mayor Steve Tumlin said he supports banning smoking on the public right of way in addition to at the tables.

“Otherwise, you can walk two steps and be in a no smoking area, walk then walk two more steps and not be,” he said.

If the council decides to move forward with such a ban, it will need to decide on exactly which sidewalks will be included. City staff proposed creating maps based on the city’s Central Business District or Downtown Solid Waste Management District maps, neither of which include the Marietta Square Market off Mill Street west of the Square.

Councilwoman Cheryl Richardson said she has seen people smoking on the marketplace’s patio and does not like the idea of keeping the popular food hall out of the smoke-free zone, but she said she changed her mind upon learning the market already prohibits smoking on its patio.

“If you could go there and smoke, but we didn’t allow you to go and smoke outside our restaurants, it would adversely impact one restaurant over another, but if you can’t smoke there, I don’t have any issue with it,” she said.

Tumlin said if there are people smoking on the market’s patio despite several no smoking signs, it will sort itself out without the city’s involvement.

“I think that will be self-adjusting because the Clean Air Act says you can’t have people under 21 (in smoking areas), and they’re very family-friendly, so I think they’ll just address it themselves,” he said.

While shoppers and diners roamed the Square on Saturday afternoon, one group of employees gathered behind a building for a smoke break. Restaurant worker Corderro Brown of Austell said it will be tough getting through his shift without a smoke break if the plan goes forward, but he wasn’t surprised the city was considering the move.

“I understand, because a lot of people come out here and be disrespectful, just throwing cigarette butts on the ground or leaving them in cups sitting out,” he said. “But I don’t like it.”

Sportsbooks are dark and odds are long in Las Vegas

As cases surge, 3 in 4 US hospitals already facing COVID-19

Nearly $1.4 billion needed in extra resources to feed the hungry nationwide over the next 6 months