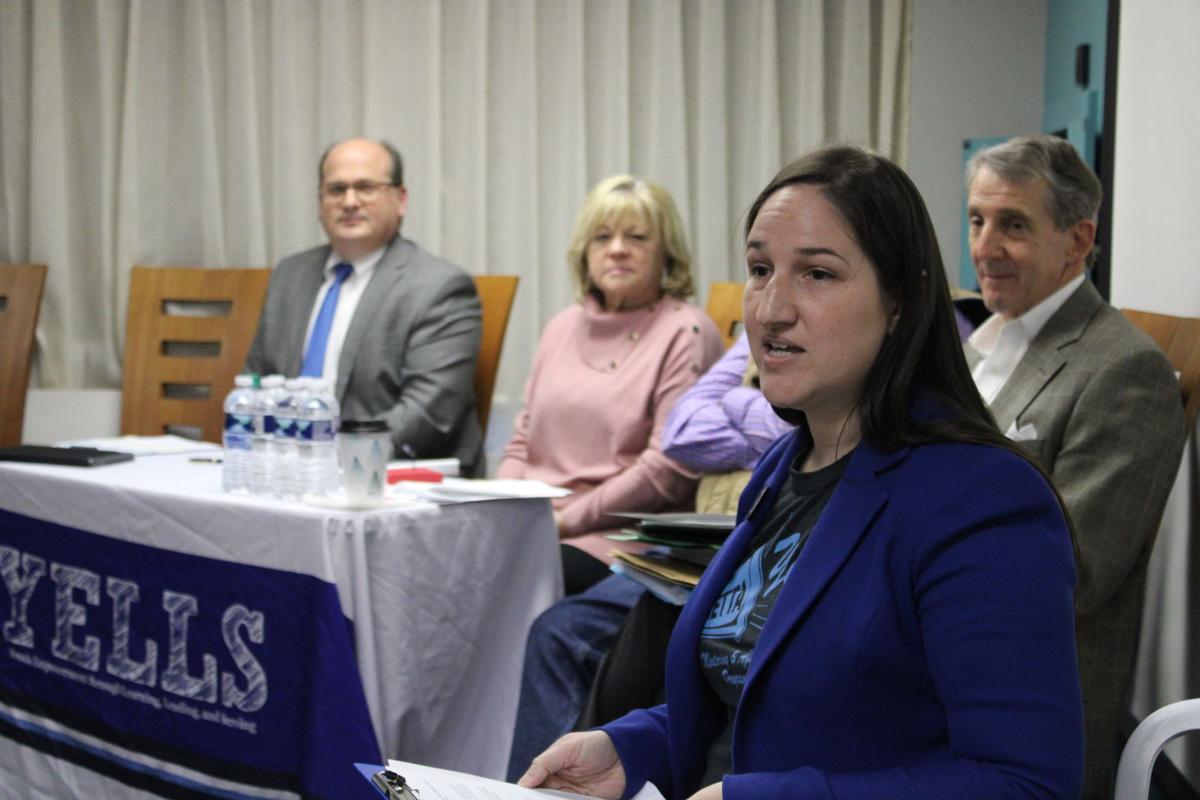 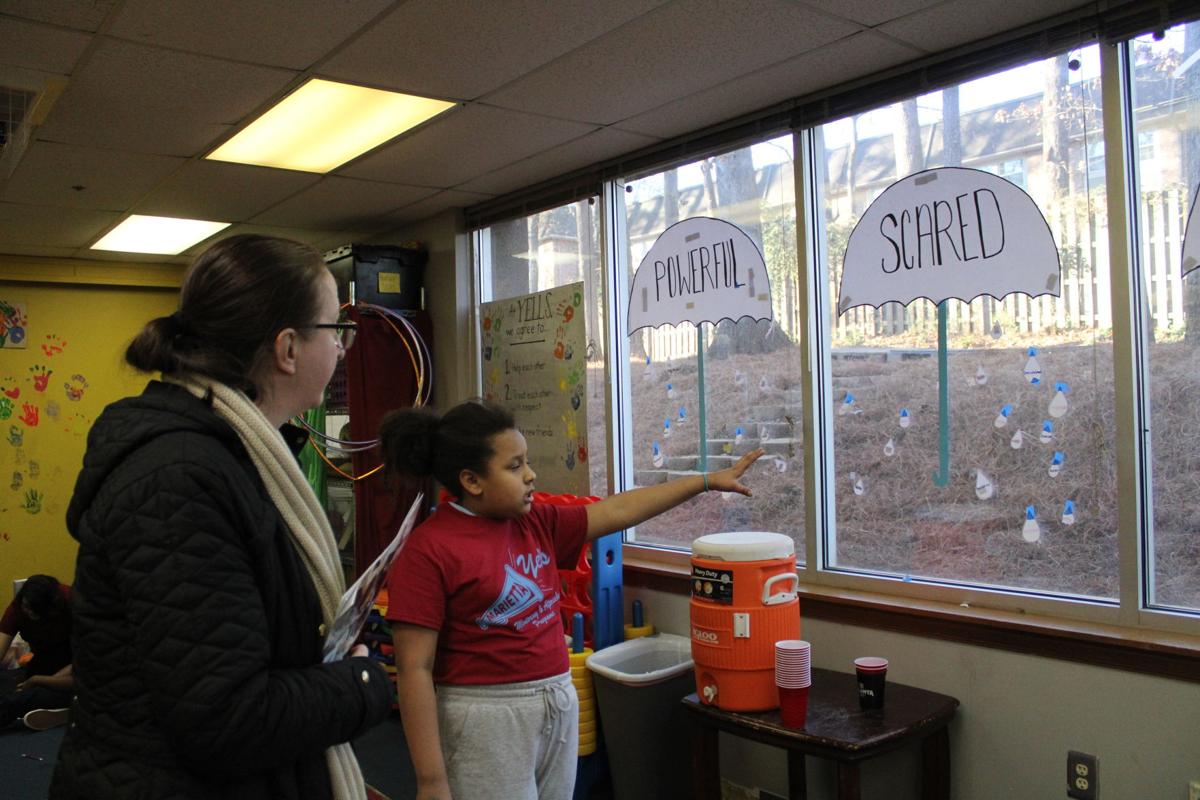 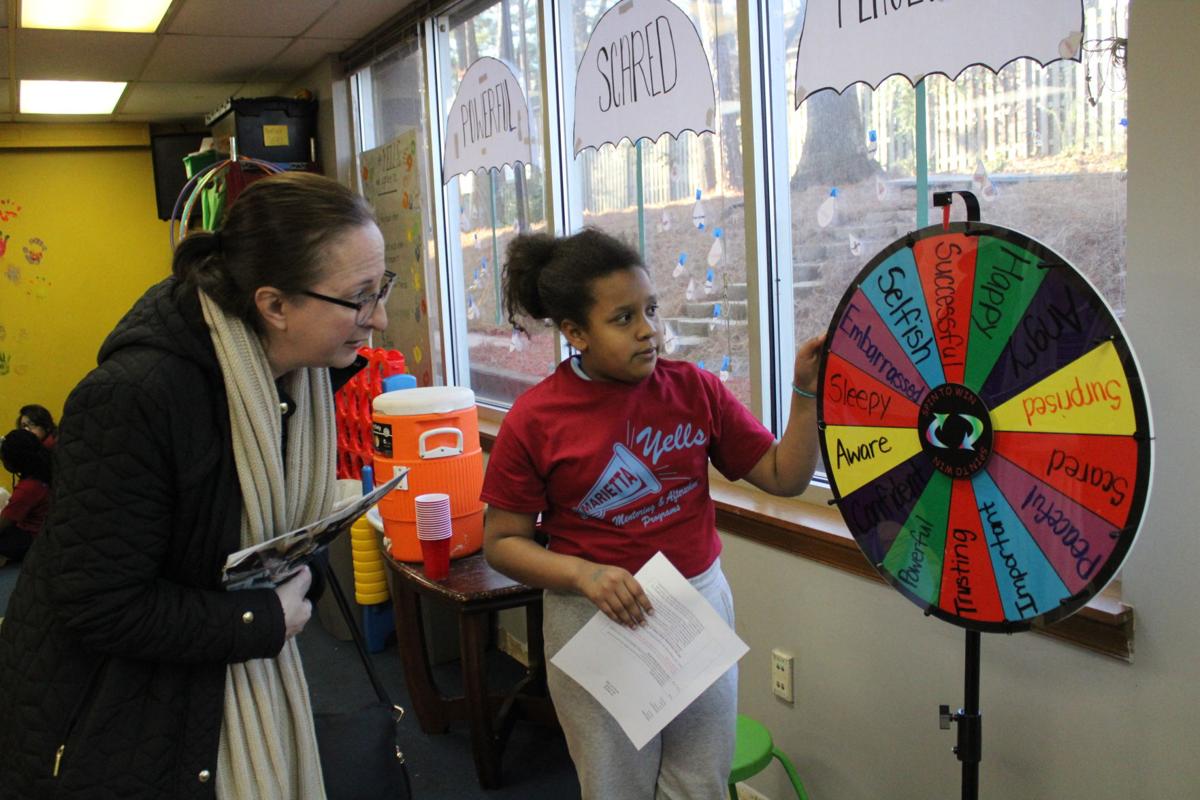 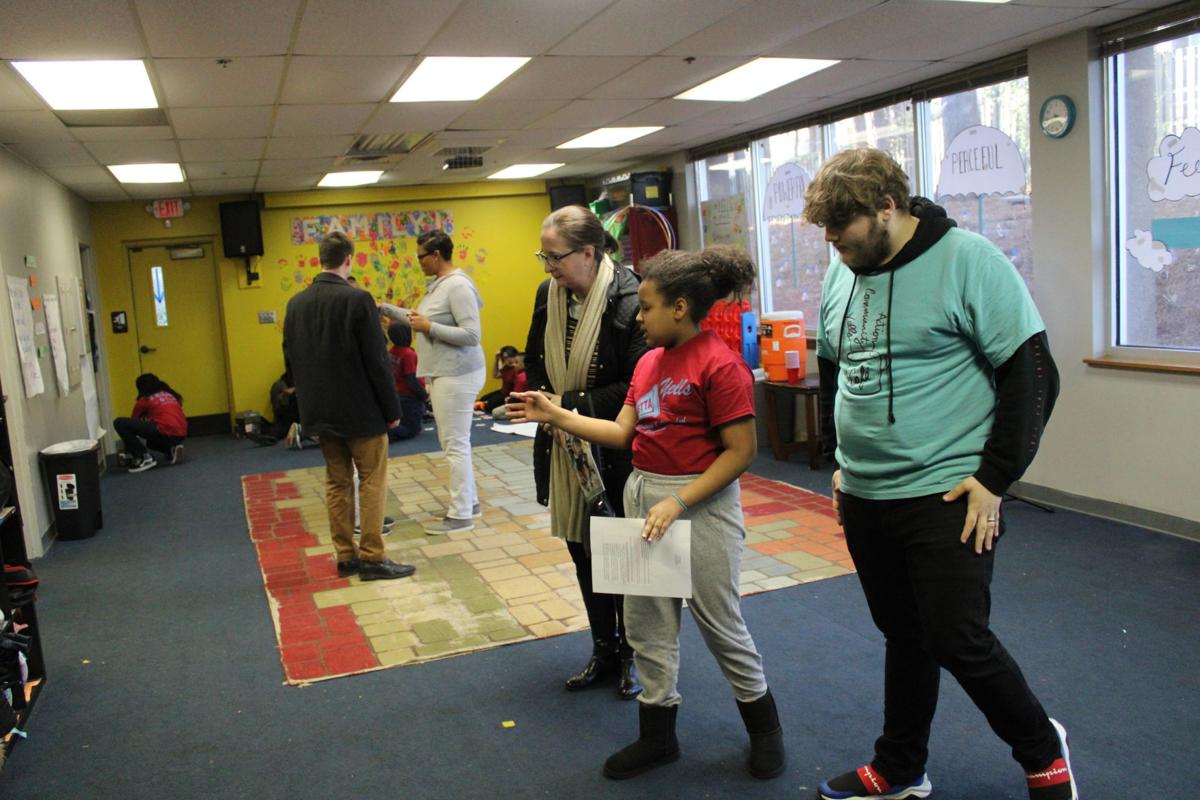 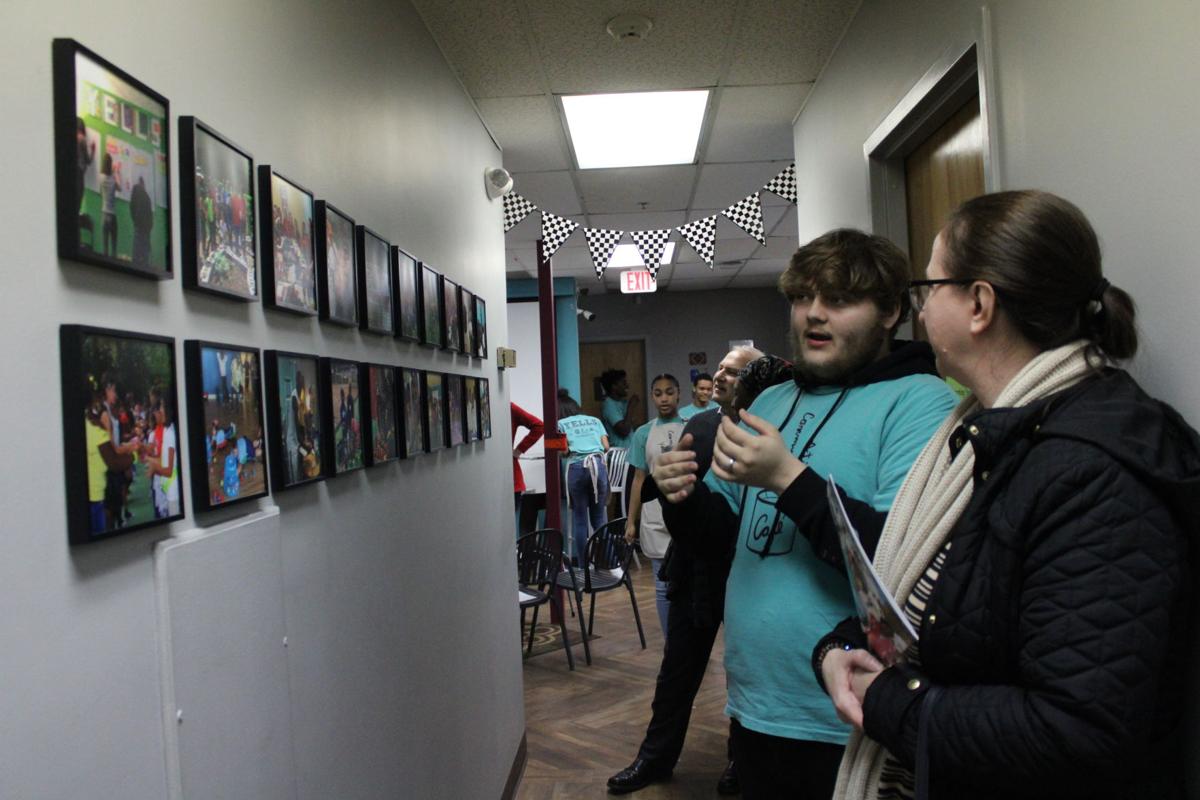 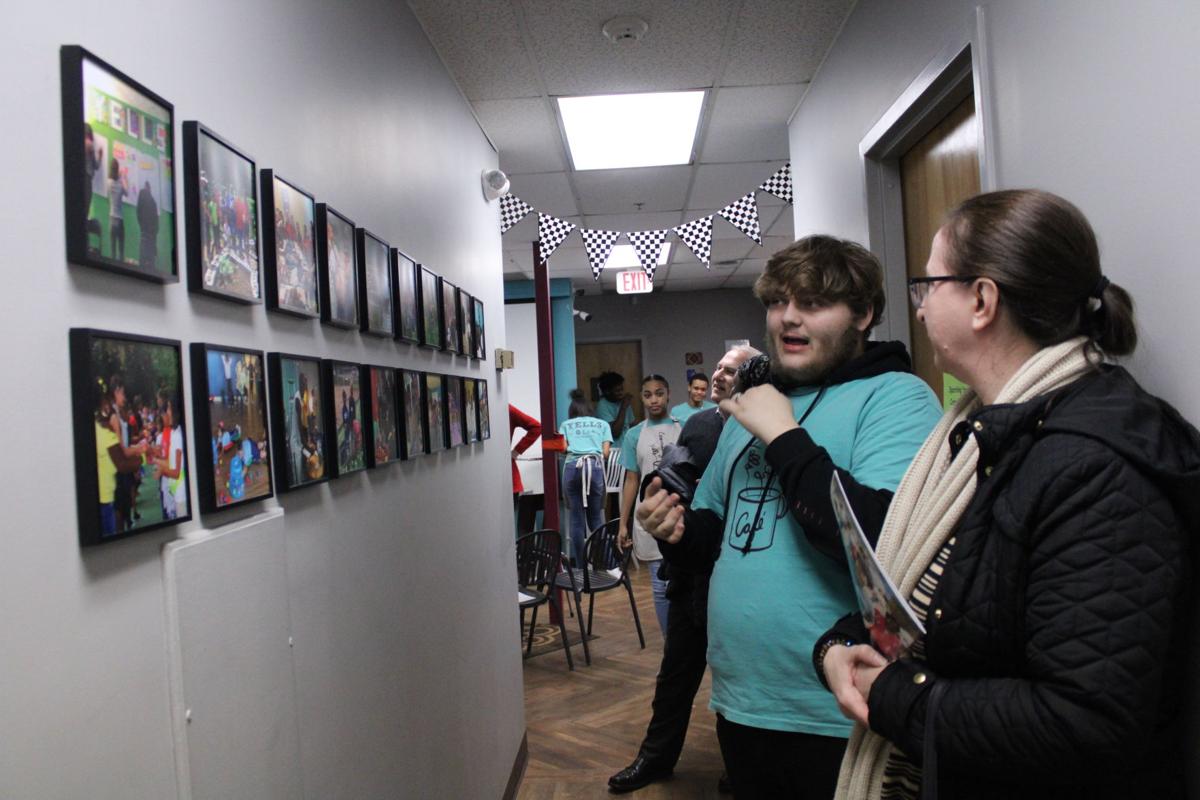 MARIETTA — A majority of the Marietta Gateway Community Improvement District’s board members failed to show at this week’s meeting, prohibiting the board from voting on anything.

Instead, they listened to updates from city staff about improvements in the Franklin Gateway corridor.

As to the proposed Ikea store approved in 2017 to move to Franklin Gateway, no news is good news, according to Daniel Cummings, the city’s economic development director.

“Right now, from a corporate standpoint, they’re in a phase of doing exploration, they’re trying to respond to the market, the fact that retail is going through all types of different changes with online sales,” he said. “What we do know is they’re very invested in that property. They probably have anywhere from $18 (million) to $21 million invested in the property. There have not been any efforts to dispossess that property, so we’re very hopeful that at the point at which their strategy is ready, they’ll be coming back to us with plans on what they’re planning on doing there.”

He said the new owners are calling the hotel Garden Plaza, but they’re looking to do extensive improvements before seeking a new national hotel brand to put their name on the building.

He also said the old Marietta Flea Market building could be gone within the next month and a half.

The city purchased about 7 acres on the corner of Franklin and South Marietta Parkway, including a strip mall anchored by the flea market, in 2017 for $5.8 million. The purchase was part of Marietta’s efforts to redevelop the corridor by using funds from a $68 million voter-approved bond to demolish blighted property and sell it to developers at a loss with the understanding that the new projects would bring higher property values and lower crime rates.

“In the past eight years, crime on Franklin Gateway itself has gone down 59.42%,” he said. “In eight years, which is an amazing thing. The police department played a really minor role in that. It was the community itself, everyone working together and tons and tons of programs are involved in that.”

King said a large factor in the crime reduction has been the installation of license plate scanning cameras, which were funded by the CID.

This week’s meeting took place in the headquarters of YELLS, a nonprofit within the CID’s borders.

YELLS stands for Youth Empowerment through Learning, Leading and Serving, and offers services including free after-school care, mentoring and the Community Action Café, where teens can learn financial and social skills by operating a café that is open to the public weekdays after school.

The meeting took place in the café, with rows of students listening in from the audience. The meeting began with the students taking the CID members and others on a tour of the facilities and ended with executive director Laura Keefe giving an update on the center’s financial situation.

She said much of the program’s funding previously came from a Cobb County nonprofit grant, which was recently ended countywide. YELLS had received up to $65,000 per year from the grant.

“So we’ve launched our ‘Be a Voice for Marietta’ campaign with a first goal to raise $30,000 for helping raise those funds and continue our sustainability. And I’m happy to share we’re celebrating, we’re $3,654 away from this goal.”

“Laura, consider it done,” she said. “Consider your goal met as of this minute.”

Keefe said she was left speechless by the donation.

“I was blown away,” she said after the meeting. “It was amazing, just in one swoop to have the campaign polished off. She’s been a great supporter, she already supported us as a community champion sponsor, so I was just really shocked and really thankful.”

Keefe said the county grant had been the backbone for YELLS, helping to pay for rent, utilities and other operating costs. She said leadership will be looking at new fundraisers to help make up the rest of the gap left by the loss of county funding.

Gresh, who is owner and president of S.A. White Oil Company, said she couldn’t remember the exact amount, so she wrote YELLS a $4,000 check.

“It was a spur of the moment decision,” Gresh said after the meeting. “I had no idea where she was in her campaign, and when she gave that announcement, I said ‘oh my gosh, she’s so close, let’s see if we can put this to rest.’ … Between the CID and the incredible work Laura is doing with the youth there, I just loved the feeling in the room, there was so much hope in the future of Franklin Gateway, and I think that’s what made me say I’m going to do this now.”

Keefe said this week’s meeting was the second time the CID met in the YELLS building. She said the idea is to let the students learn more about what happens around them and give them the chance to rub elbows with influencers in the area where they live.

The teens in the audience agreed.

“I didn’t really know a lot about what was going on in our community and everything going on around, and tonight helped me visualize and see everything clearly and understand everything that’s going on, not just from my perspective from everyone else’s,” said Mia Leonard, a sophomore at Marietta High School.

“Franklin is a bigger family than I thought it was,” said Antoine Meggs, a sophomore at Wheeler High School. “I thought it was just YELLS, but there are a whole bunch of other organizations, and it’s cool that I got to network and meet with certain people, and it’s interesting because our lives are kind of similar, so I can get a deep connection with them. It was really fun.”

US, UK brace for soaring death tolls as pandemic bears down

Liz Weston: What to do when you can't pay your bills

As cases surge, 3 in 4 US hospitals already facing COVID-19

Shares rebound on signs of progress in battling virus