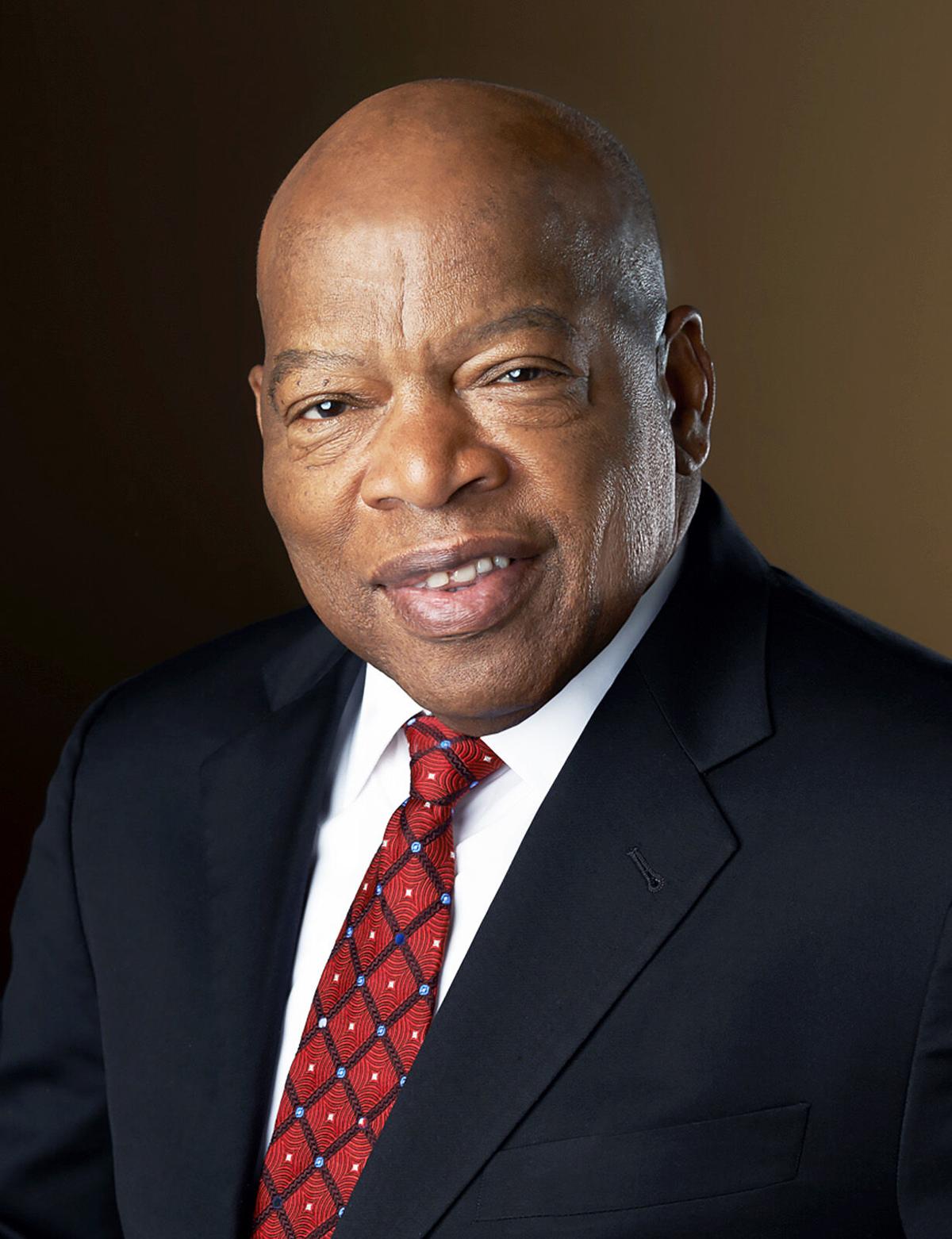 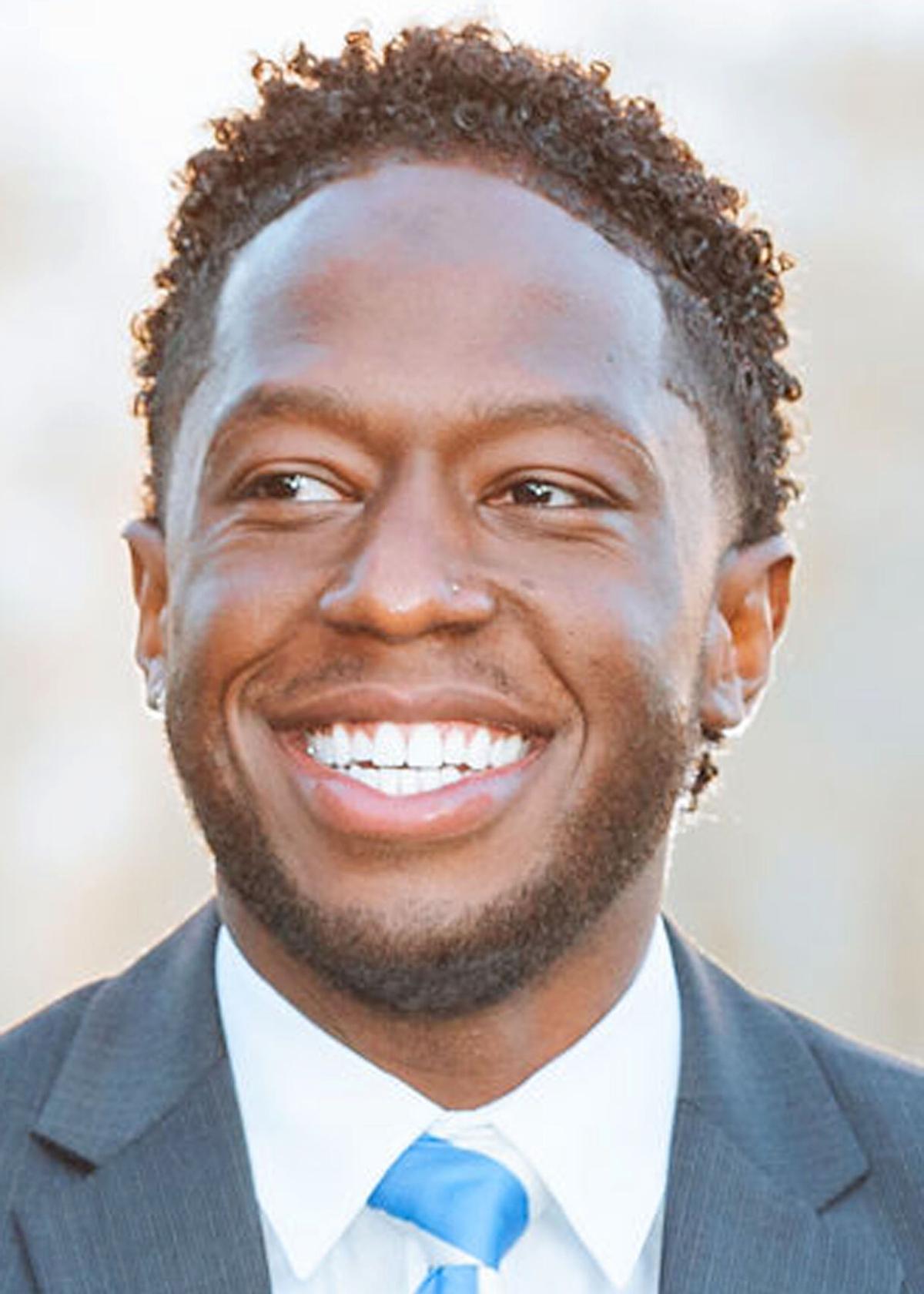 Incumbent John Lewis is facing Barrington Martin II for the District 5 U.S. House of Representatives seat in the June 9 Democratic primary election, with the winner facing Republican Angela Stanton-King in November. The district includes parts of DeKalb and Fulton counties.

Lewis, an Atlanta resident, has held the seat since 1987. Known for his work with the Rev. Martin Luther King Jr. and others during the Civil Rights Movement, he served as an Atlanta City Council member from 1982-86.

Lewis did not reply to a questionnaire emailed to Michael Collins, a member of his campaign staff, by the Neighbor’s deadline. But in a message posted to his campaign website, Lewis talked about being a vigilant leader.

“America as a nation and as a great nation, and we as a great people, could emerge as a model for the rest of the world,” he said. “We could find a way to say to the rest of the world that we're prepared to lay down the burden of race, that we're prepared to create the beloved community and say to our own citizens and the citizens of the world, as Dr. King said, ‘We must learn to live together as brothers and sisters or we will perish as fools.’ The world must believe that we are ready to create the beloved community.”

Martin, who lives in southwest Atlanta, is a special needs educator at McNair Discovery Learning Academy in Decatur. He’s running for office for the first time.

“I am providing the best way forward towards a better future for our district,” Martin said. “We have been governed by archaic and outdated ideologies that have left us stagnant for the last 33 years. With new problems along the horizon, it’s time to be proactive towards implementing modern solutions.

“We are embarking along a political renaissance in which we all hold the universal truth that the people deserve more. The people deserve true freedom and complete agency to decide their own fate. For too long, the government has bailed out corporations and banks and left the people in poverty, homelessness or worse. It is a new day in American politics and a new beginning for the people. We no longer will allow the stagnancy of incumbents to prolong our desires for true progress. I am the change the people want, the change the people can trust.”

Education: bachelor’s degree in political science from Georgia State University, 2011; taking a break from working toward getting a master’s degree in African-American studies to run for Congress

Wall Street rebounds after yet another yo-yo day of trading

1st female alleges sexual abuse by U of Michigan doctor

Campaign brewing to get Hindu god Brahma off popular beer