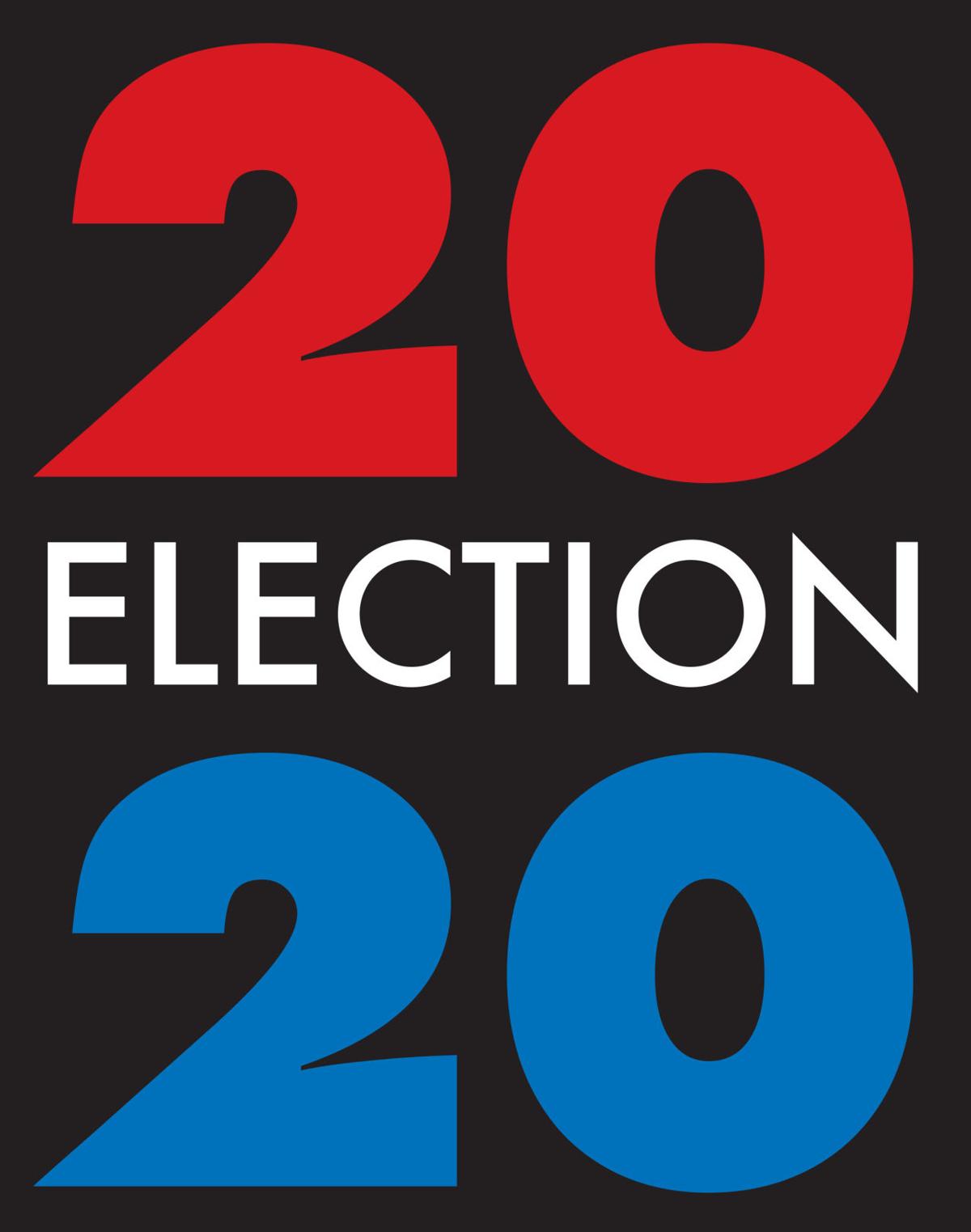 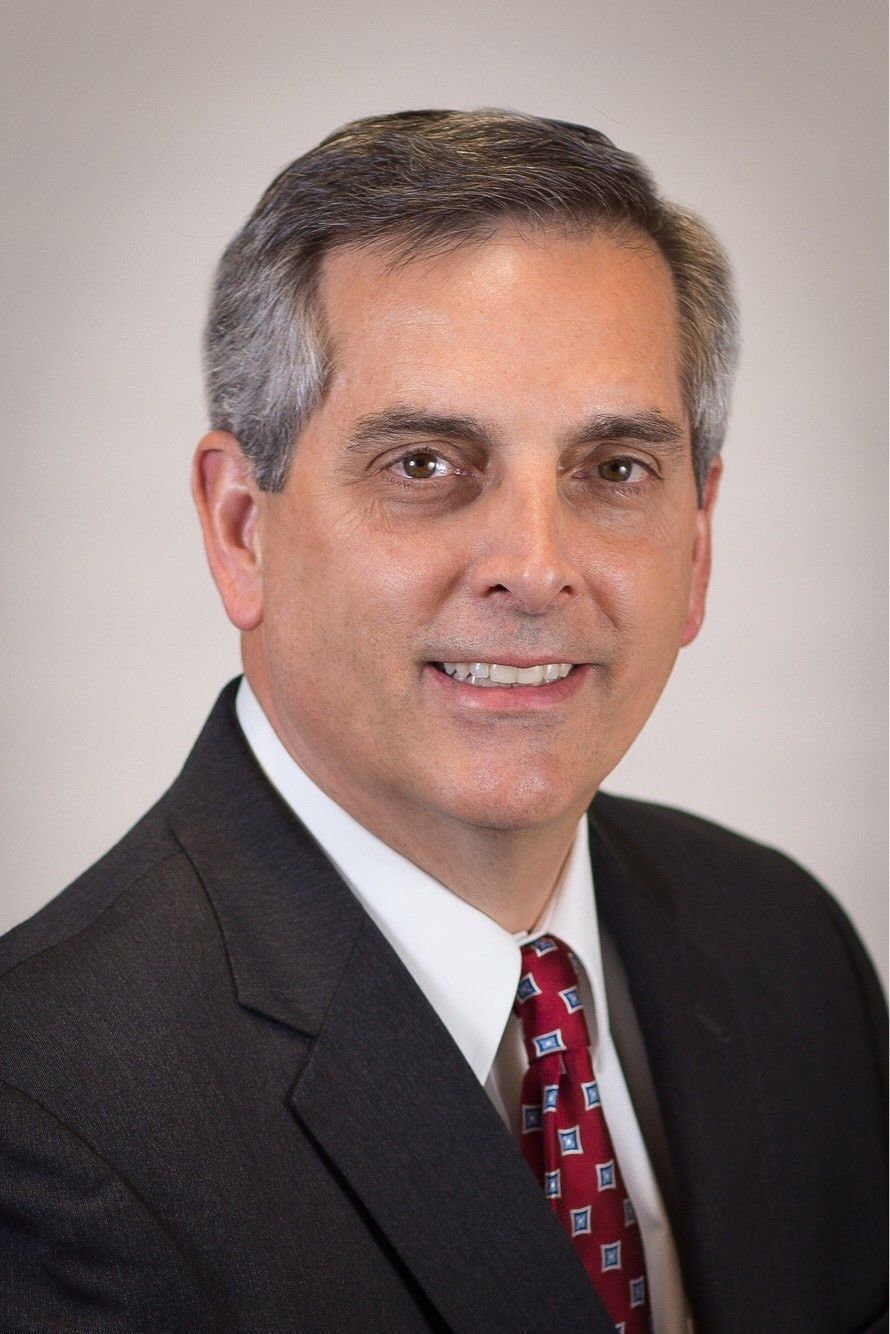 The overwhelming majority of votes cast so far have come via absentee ballots amid a surge in mail-in voting spurred by the coronavirus pandemic.

Of the more than 1 million votes cast as of Thursday, roughly 80% were absentee ballots sent in the mail or placed in temporary drop-off boxes that county elections officials have installed in recent weeks, Raffensperger’s office said.

That amounts to 810,000 absentee ballots cast so far, already dwarfing the roughly 223,000 mail-in votes collected in the high-turnout 2018 gubernatorial election.

The surge in vote-by-mail comes as state and local elections officials face a daunting challenge to keep polling places sanitized and safe for voters and poll workers with many more voters poised to cast ballots in-person on Election Day than have done so to date.

“Though we encourage anyone who has requested an absentee ballot to return it by mail or submit it in a drop box, we look forward to providing safe in-person voting on Election Day as well,” Raffensperger said.

It remains to be seen how much absentee and early voting will account for the total vote share in the June 9 primary. Slightly more than 2 million voters cast ballots in the 2016 presidential primary, though that contest did not include the full roster of local, state and federal elections on next week’s primary ballots.

“By and large, most voters have been very patient,” he said. “They understand how important it is to vote, whether by absentee or in person.”

Meanwhile, many voters in the state are still waiting to receive absentee ballots after requesting them weeks ago. Elections officials acknowledged Tuesday thousands of voters were still awaiting absentee ballots, particularly in Fulton County.

For instance, Kaleb McMichen, the press secretary for Georgia House Speaker David Ralston, said Thursday on Twitter he had not yet received his absentee ballot after requesting one on April 8.

Gabriel Sterling, the secretary of state’s chief operating officer, told lawmakers Tuesday 95% of voters who requested absentee ballots had received them and that an Arizona-based vendor the state is using to distribute the ballots had sent 38,000 of them in the mail earlier this week.

Raffensperger said Tuesday ballot turnaround was “in excellent shape” in every county except Fulton, which he called a “straggler county.” He pressed voters intent on mailing in their ballots to do so quickly.

Absentee votes must arrive at county elections offices by 7 p.m. on June 9.

Haste has also been the message from Democratic lawmakers in the state House in recent weeks. On Thursday, Rep. David Dreyer, D-Atlanta, urged voters who have not yet mailed in their absentee ballots to put them in a drop-off box that counties have set up to collect those ballots.

“I can guarantee your vote will be counted,” Dreyer said.