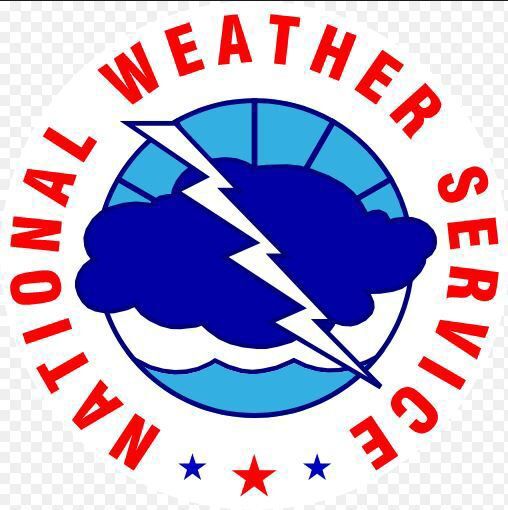 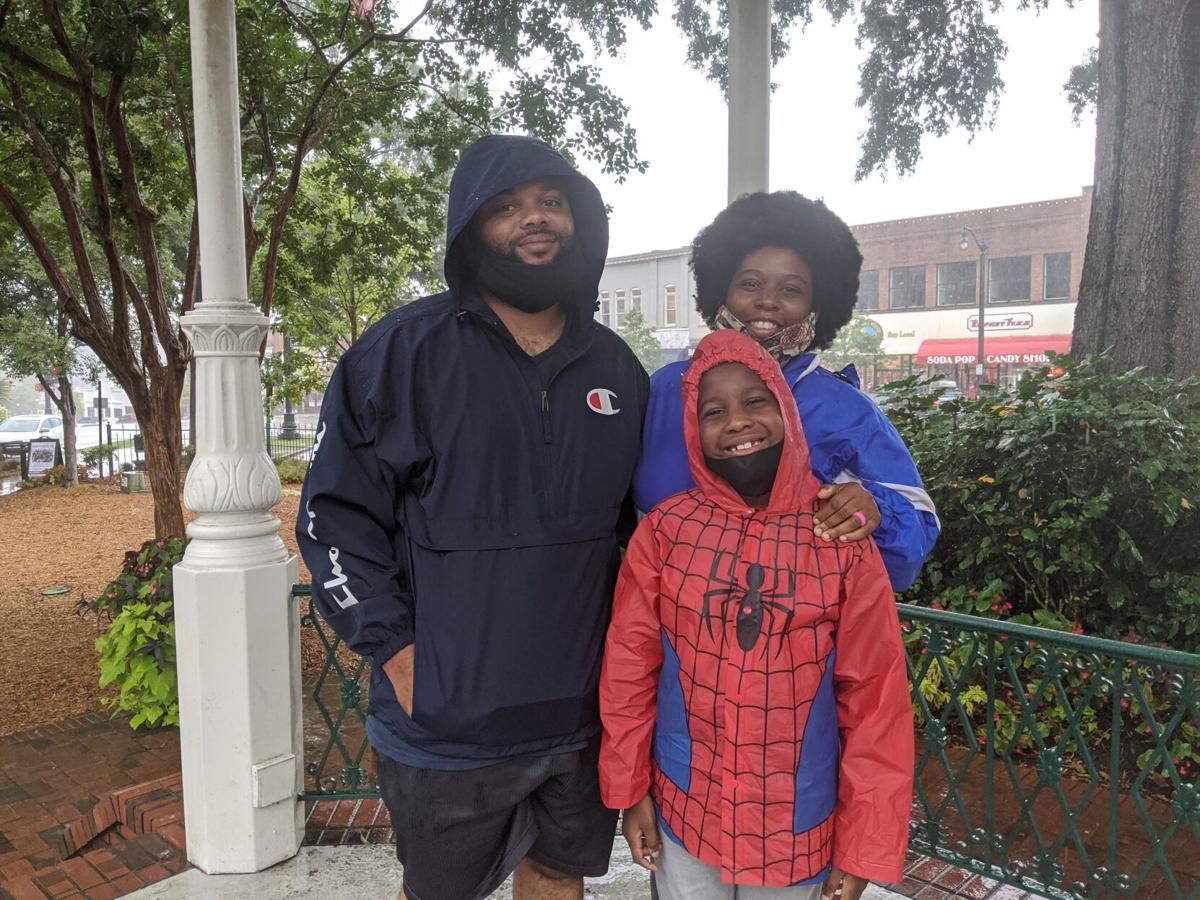 Georay Rhone, Andrae White-Dees and Lakia White get out of the rain under the gazebo at Glover Park in Marietta. 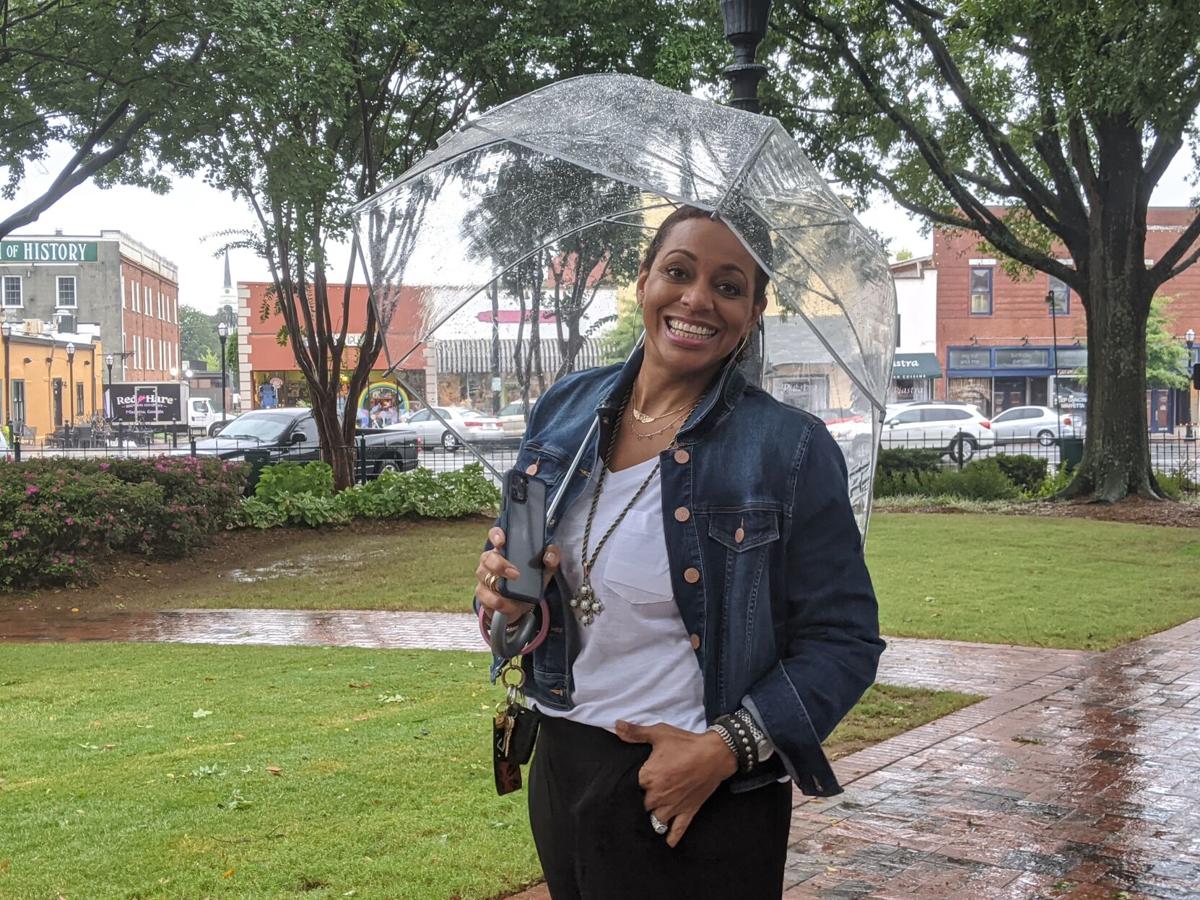 Nina Howard of Smyrna smiles for a photo before taking some selfies of her own at Glover Park in Marietta. 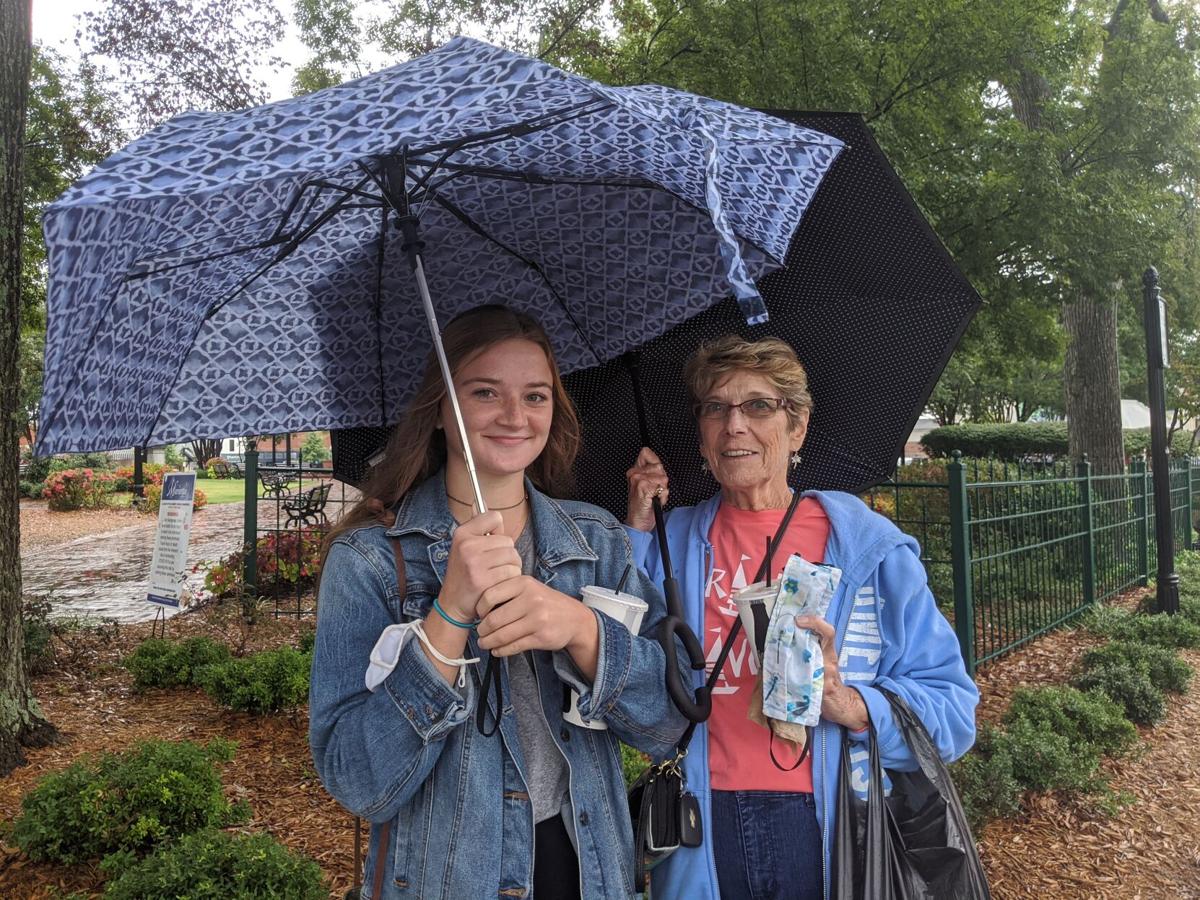 Georay Rhone, Andrae White-Dees and Lakia White get out of the rain under the gazebo at Glover Park in Marietta.

Nina Howard of Smyrna smiles for a photo before taking some selfies of her own at Glover Park in Marietta.

The north Georgia area, including Cobb County, is under a flash flood watch from the National Weather Service through Friday morning. Rainfall ranging from 3 to 6 inches is expected across the region, according to NWS.

The NWS has also issued a wind advisory for the area until 11 a.m. Thursday, projecting east winds 15-25 miles per hour and gusts up to 40 miles per hour.

The forecast for most of Cobb includes heavy rain with possible thunderstorms through Thursday night.

County workers are scheduled for long shifts during the heavy rain, with three crews available 24/7 to clear drains and fallen trees.

Lindsey Wiles, communications manager for the city of Marietta, said Wednesday that public works has checked storm water drains to make sure they are open, and the city has inspected all construction sites to check soil erosion measures to help ensure mud doesn’t flow into the streets. Electrical utility workers will have two crews on standby and a dispatcher overnight in case of outages, she said, and the water department checked high-risk creek crossings for debris that could cause flooding. Fire department staff are hearing daily National Weather Service briefings, and an on-call after hours crew would to handle any emergency response, if necessary.

“We have been actively monitoring the forecast and will have extra crews on standby during the storm, this would include power, public safety, and public works crews,” she said.

Cities including Austell, Powder Springs and Smyrna have made similar preparations like checking stormwater drains and other areas for any obstructions that might cause flooding, representatives said.

In Austell, residents will be notified through the city’s Code Red system if creek levels indicate they need to prepare for a flood, said City Clerk Elizabeth Young.

In some areas, streets could be closed if water levels rise high enough in the road to be dangerous.

“We place barricades at known flood locations so that the roads can be blocked quickly once the area becomes a hazard to the public,” Dwayne Eberhart, Powder Springs public works director, said in a statement.

Smyrna Police Department urged drivers to be cautious amid the weather conditions in a post to its Facebook page Wednesday.

“Significant rain can cause flash flooding at any time. Please do not drive into standing/moving water and avoid travel after dark in hazardous conditions,” the post read.

Marietta City Schools, which began in-person instruction for some of its students Sept. 8, had not made a decision Wednesday afternoon on whether those classes will be affected by the weather.

“Currently, we are actively monitoring the weather but no decisions have been made yet,” spokeswoman Jen Brock told the MDJ.

Forecasters run out of storm names in busy hurricane season

US stocks fall as another bumpy week of trading nears end

Georgia man says he couldn't breathe during arrest on video