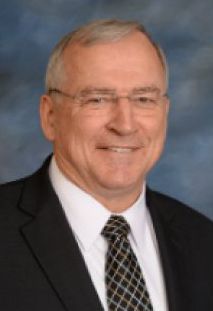 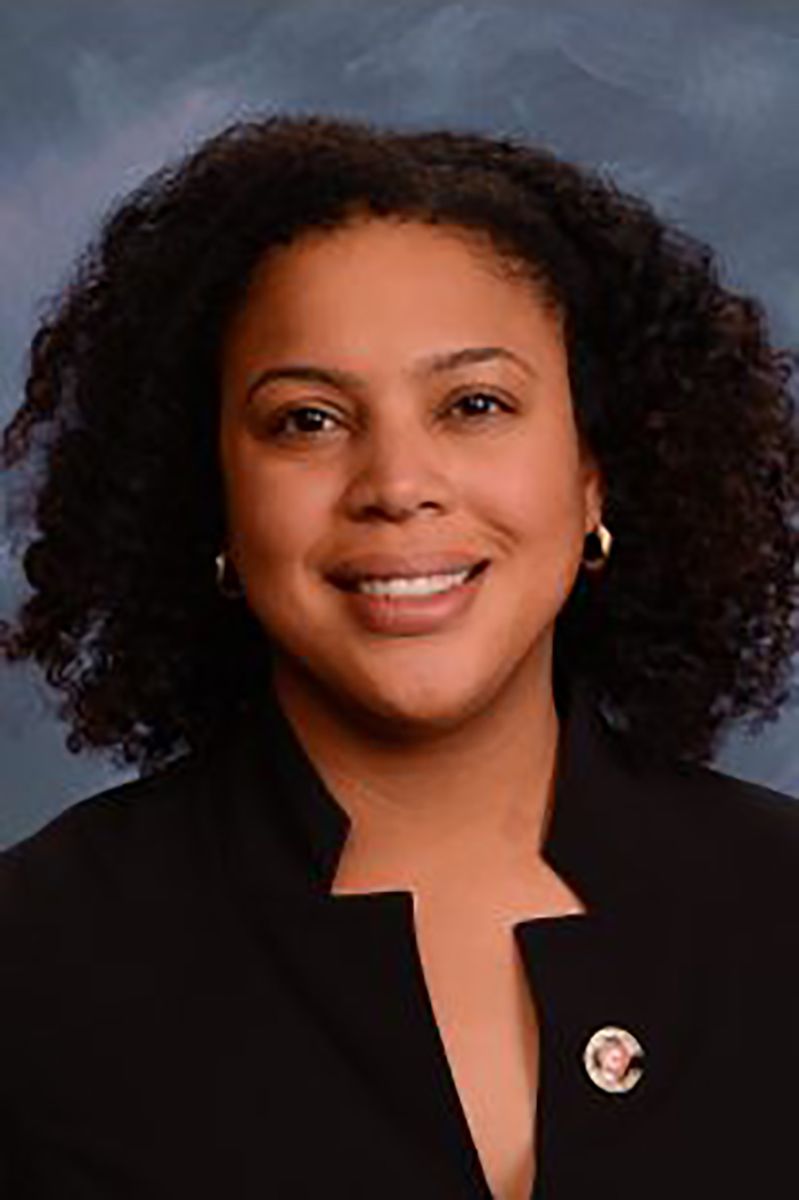 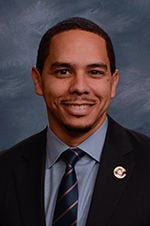 MARIETTA — Bolstered by the election which kept them in the majority, Republicans on the Cobb Board of Education asserted control over board meetings this week.

The school board voted 4-2 Thursday to raise the bar for board members to add a topic to meeting agendas.

Previously, adding items to the agenda required the consent of three board members. The board chair also has the ability to add agenda items along with Superintendent Chris Ragsdale.

There are four Republicans on the board and three Democrats. That means that in order to have the body consider a topic, the Democrats will need the support of at least one Republican if the chairman or superintendent doesn’t support their request.

The move was proposed by Republican board member Randy Scamihorn, and it passed along party lines with Democrats Charisse Davis and Jaha Howard opposing. Democrat David Morgan was absent.

Davis said the change amounted to censorship of the three Democrats on the board, as well as the residents they represent.

“This motion changes an existing policy that ensures there is a path for board members in the minority to do the job they’re sent to do and that the state constitution requires,” she said, before turning her attention to residents and to her fellow board members. “Although you elected new leadership two years ago to represent you, the four members who think their sole job is to protect the superintendent have decided that your voice does not matter, and I would ask my colleagues, what are you so scared of?”

Scamihorn answered, but directed his comments to board Chairman Brad Wheeler at the suggestion of board attorney Clem Doyle.

“I’m going to take it as a rhetorical question to some regard because — unsubstantiated — I don’t know what we would be afraid of,” Scamihorn said. “We’re duly elected like everybody. This is an attempt to stream line the process, also to hold our meetings to a realistic length of time, so that we’re not putting items on the board that really have very little or no merit in the future.”

He added that if a board member didn’t have the support of three other members, they could always attempt to add an item to the agenda by asking the chair or superintendent.

Howard blasted the board in his comments.

“This board wants to be a rubber stamp for our superintendent and not think critically and discuss as a team what’s going on,” he said.

Howard called the change “disgusting,” “short-sighted” “retaliatory,” and “an example of systemic racism.”

“For some reason we’re obsessed with hurrying meetings along instead of being obsessed with making sure we’re getting it right,” he said.