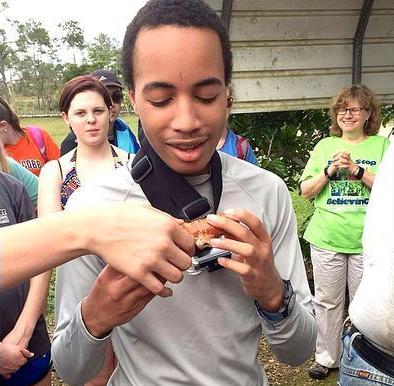 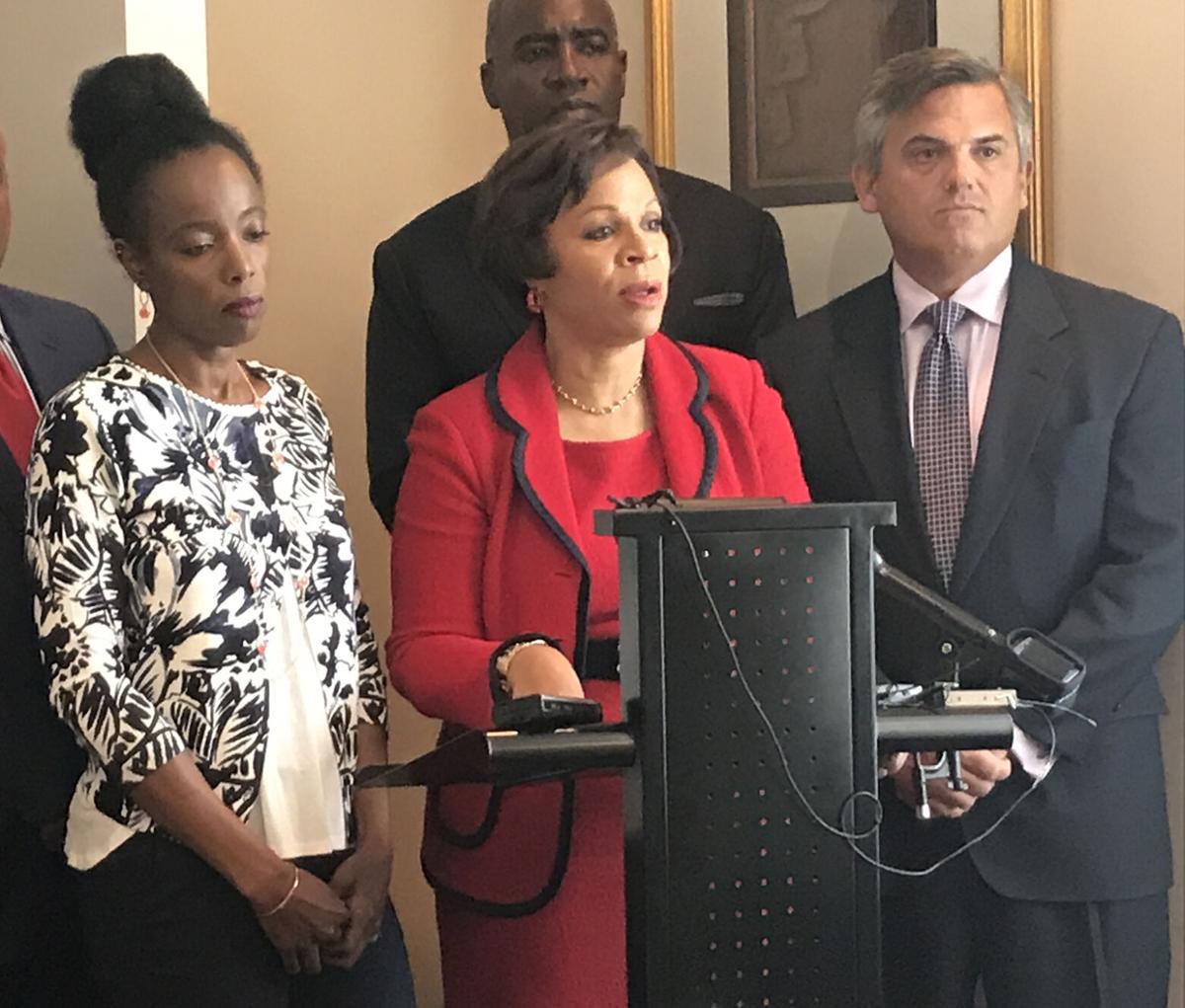 In this picture from 2017, Adell Forbes, left, listens as her attorney, CK Hoffler, talks about the lawsuit Forbes had filed after her son died while on a school-sponsored trip to Belize.

In this picture from 2017, Adell Forbes, left, listens as her attorney, CK Hoffler, talks about the lawsuit Forbes had filed after her son died while on a school-sponsored trip to Belize.

A lawsuit filed by the mother of a Cobb County teenager who drowned during an international field trip will not move forward, the state Supreme Court announced Monday.

The teenager, 14-year-old Tomari Jackson, was a freshman at North Cobb High School when he took a weeklong, summer field trip with 31 other students to the central American country Belize.

On Feb. 13, 2016, Jackson drowned in the Sibun River, in the Monkey Bay Wildlife Sanctuary, a nonprofit education and training center.

That court dismissed the case, saying she had not filed the lawsuit within the one-year timeframe provided by Belize law.

Forbes appealed to the Georgia Court of Appeals, which took her side, ruling that Georgia law should apply. Georgia law provides a two-year timeframe for filing wrongful death claims.

The defendants appealed the Court of Appeals’ ruling and, in a unanimous opinion, the state Supreme Court said Belize law applied.

For more than 100 years, Georgia has followed a legal doctrine according to which tort actions, such as a wrongful death lawsuit, are “governed by the substantive law of the state where the tort was committed,” wrote Georgia Supreme Court Justice Charles J. Bethel.

A separate doctrine requires the application of Georgia law only if the out-of-state law is “radically dissimilar,” Bethel continued. The court found that was not the case with Belize’s torts law.

Collins votes against Barrett, heads home to save Senate job