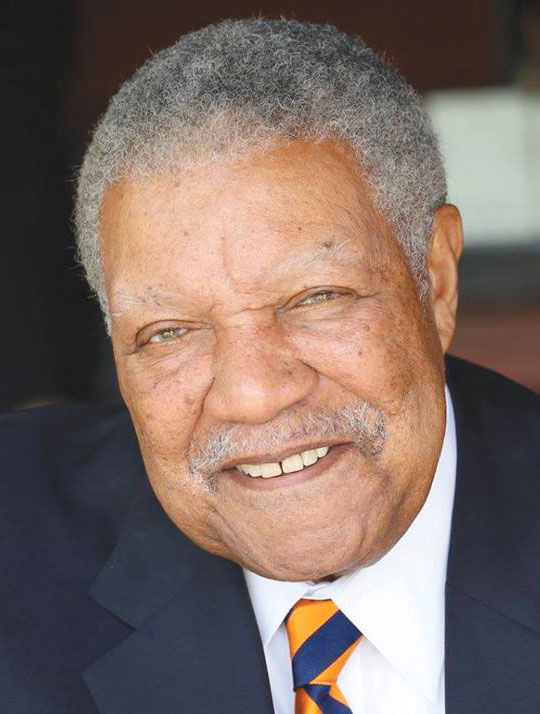 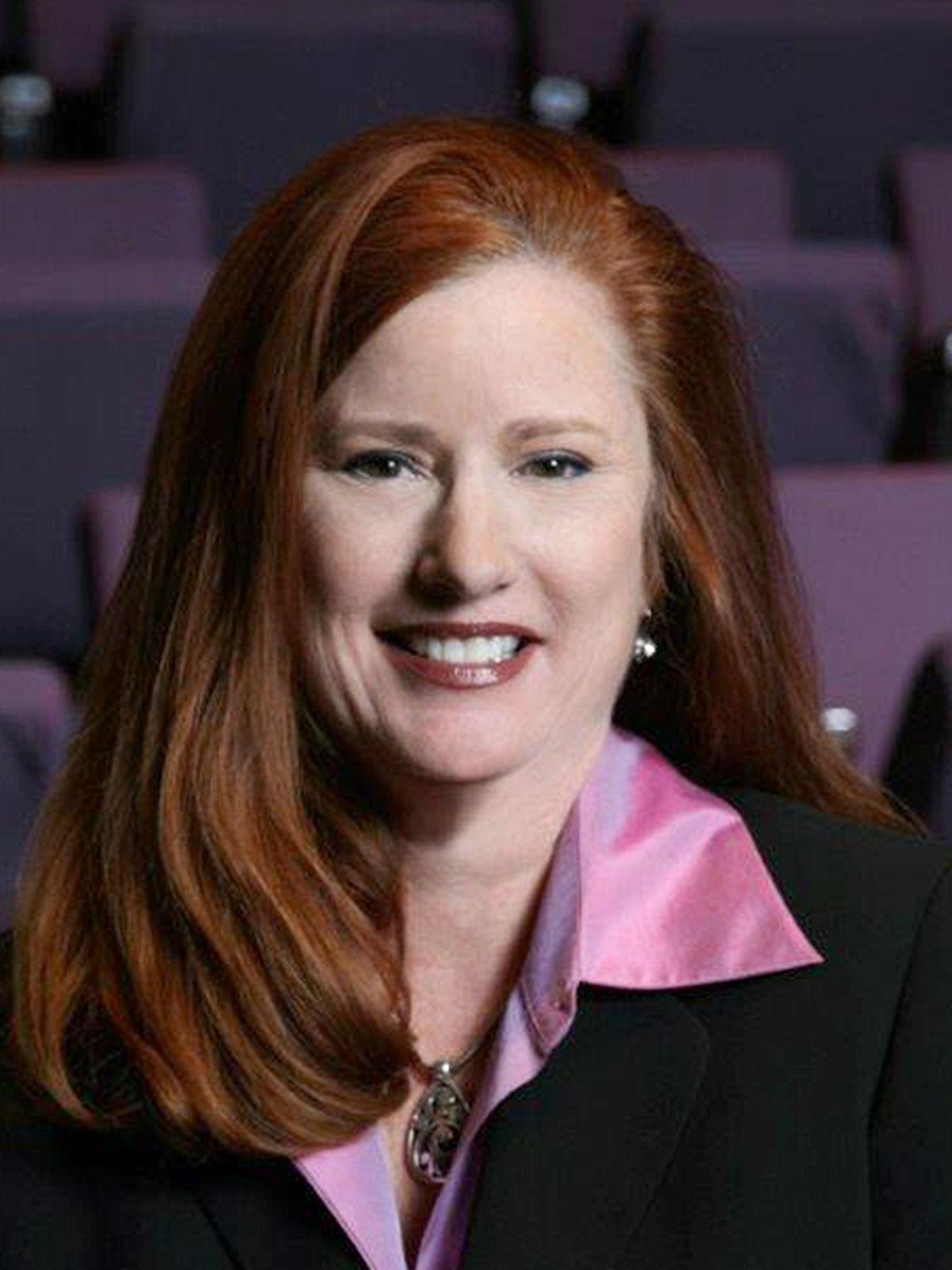 Fulton County residents and visitors accustomed to pouring their drinks into plastic or Styrofoam containers or filling their plates of the same material with food will have to find more permanent utensils to use.

“The final adopted legislation achieves the goal of making Fulton County a leader in environmental responsibility,” Fulton Board of Commissioners Chair Robb Pitts, who sponsored the resolution along with Vice Chair and District 3 representative Lee Morris, said in a news release.

At its July 10 meeting at Assembly Hall in downtown Atlanta, the commission voted 6-0 to approve a resolution to have the county ask potential vendors to seek viable non-plastic alternatives to single-use plastic ware. A vote on the same measure failed at the board’s previous meeting June 19.

Pitts said the county hopes other jurisdictions will adopt legislation to improve the environment “through a team effort between government, communities and industry.”

The proposal still seeks to have internal policies in place which minimize the use of single-use plastic products in Fulton by vendors who own, operate or lease facilities in the county starting Jan. 1.

The release stated county staff worked extensively with residents, industry groups and other municipalities to ensure the final resolution met the goals set by county leadership.

The new resolution keeps the commission and the community involved and engaged in the process through association with the board-appointed Fulton County Citizens Commission on the Environment.

In addressing the commission, Ellis Kirby, chief operating officer for Fulton infrastructure, said the county did not approve everything the industry groups wanted, “but they approved most of what we wanted to do.”

According to Kirby, this resolution is not a ban but a process to inventory single-use plastics for the county.

District 1 Commissioner Liz Hausmann thanked Kirby for his department’s efforts in considering all sides of this issue.

“While protecting the environment is important, we want to also consider modern life,” she said. “We are not going to solve this problem with this ordinance, but we can mitigate it.”

According to Hausmann, the best approach is through the county’s recycling program. As such, she offered a friendly amendment to the ordinance, whereby the commission on the environment would be included in this process, which Pitts accepted.

District 5 Commissioner Marvin Arrington Jr. said he would like to see recycling bins have single streams so plastics can be separated from other recyclable materials.

The plan adopted by the commission includes an amendment which directs the county’s energy and sustainability manager, and the chief financial officer to work closely with the commission on the environment in maintaining the list of single-use items to be posted on the Fulton website.

The list of those materials will be provided to the department of purchasing and contract compliance.

“I am very pleased with the strong collaboration in the successful passage of this resolution,” Kirby said. “This resolution is a key part of our recently approved sustainability plan and sends a message that Fulton County is committed to environmental responsibility in our operations.”

He also said the county’s plan includes adding solar energy in the near future.