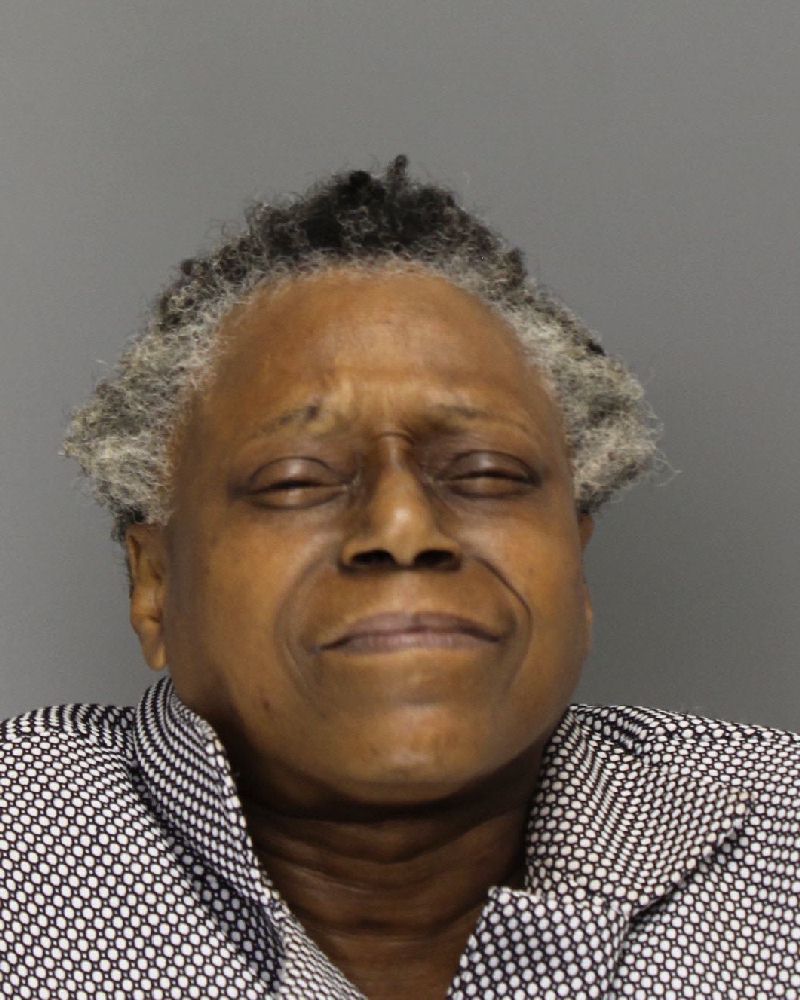 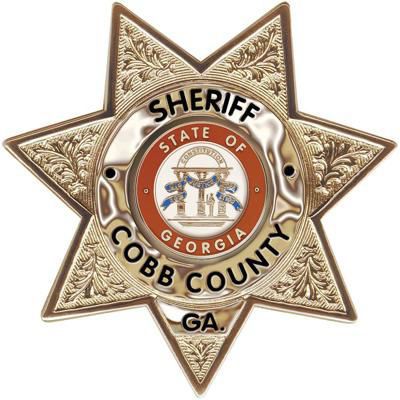 A fourth suspect has been identified by Cobb authorities in relation to a spate of illegal withdrawals of cash totaling $91,600 from a dozen different SunTrust Bank locations in the county.

Warrants show three men and one woman are facing 30 felonies in Cobb for incidents at SunTrust branches between May 17 and June 21 last year.

The latest suspect to be identified by investigator Billy Hale, of the Cobb County Sheriff’s Office, is New York resident Pamela White.

Hale claims White used a fake Virginia driver’s license in the name of Lucy Baird, with White’s photograph, to withdraw $7,000 from Baird’s account from the SunTrust Bank at the corner of Whitlock Avenue and South Marietta Parkway on June 12, 2019.

At 10:30 a.m. she tried getting $4,000 from the SunTrust inside a Publix supermarket on East Piedmont Road with a fake Maryland driver’s license in the name of Carol Ammann, bearing White’s photograph, as well as a Bank of America Visa card, Hale claims.

White then went to the SunTrust Bank at 1340 Ernest Barrett Parkway in Kennesaw around 12:30 a.m. and used the fake Lucy Baird driver’s license and a Bank of America Visa card to try to withdraw $8,000, warrants show.

Her other unsuccessful attempt on June 12, 2019 was just before 2 p.m. at a SunTrust location on Shallowford Road in northeast Cobb, when she used a fake Maryland driver’s license in the name of Alona Brennan and a Capitol One Visa card to try to withdraw $8,000, per warrants.

On that occasion, White was taken into custody, also charged with possession of cocaine and a prescription-only pain killer, and was subject to a $30,000 bond, her arrest warrant from the time shows.

White is no longer in custody in Cobb, and neither are the three men charged in the investigation, per warrants and jail records.

Wayne Cunningham, 60, of Atlanta, faces five felonies in Cobb after authorities claimed he used fake IDs and a fake check to take $13,500 from two SunTrust Bank locations inside Publix supermarkets in Vinings and north Marietta on May 6 and June 21 last year. He was taken into custody in Fulton County on unrelated charges, records show.

Hale’s accounts of the crimes, as written in arrest warrants, show the SunTrust Bank at 47 Whitlock Avenue in central Marietta was hit four times — twice by Powers and once each by Williams and White — in which a total of $29,900 was withdrawn by the suspects.

The other nine branches of SunTrust Bank that were hit by the suspects were each visited once, warrants show.