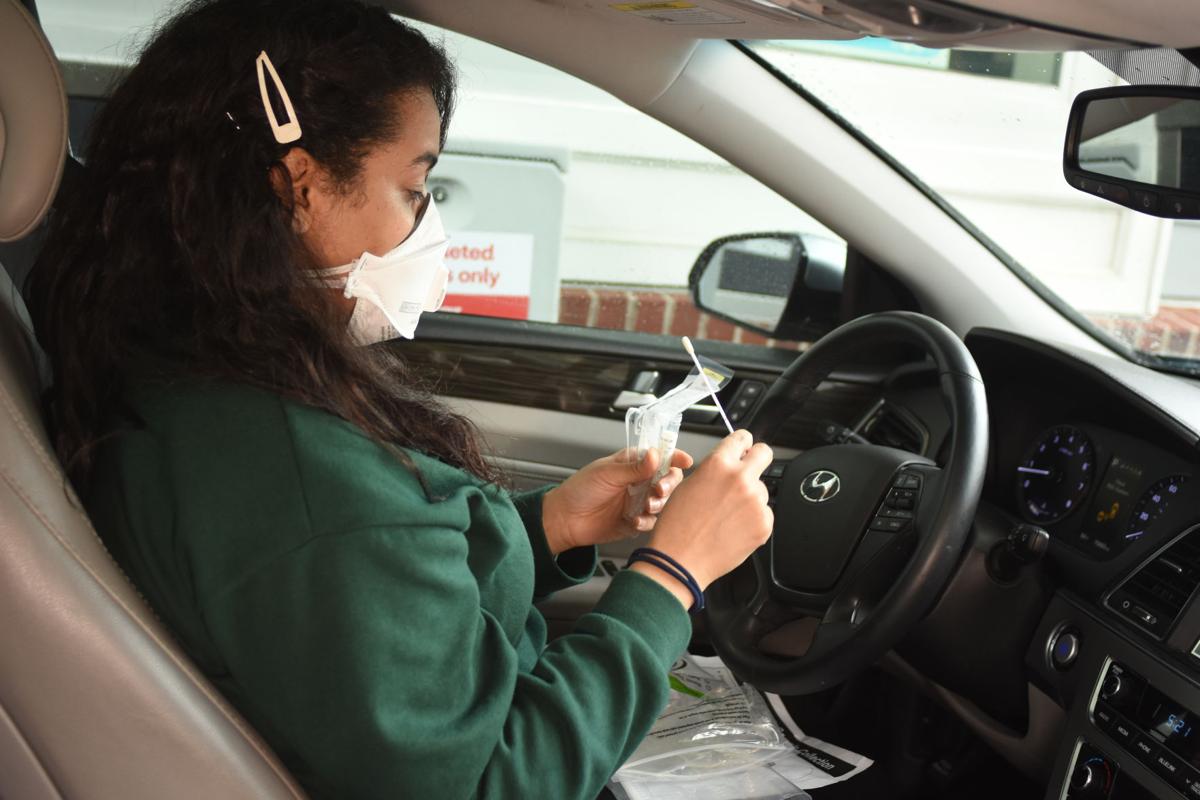 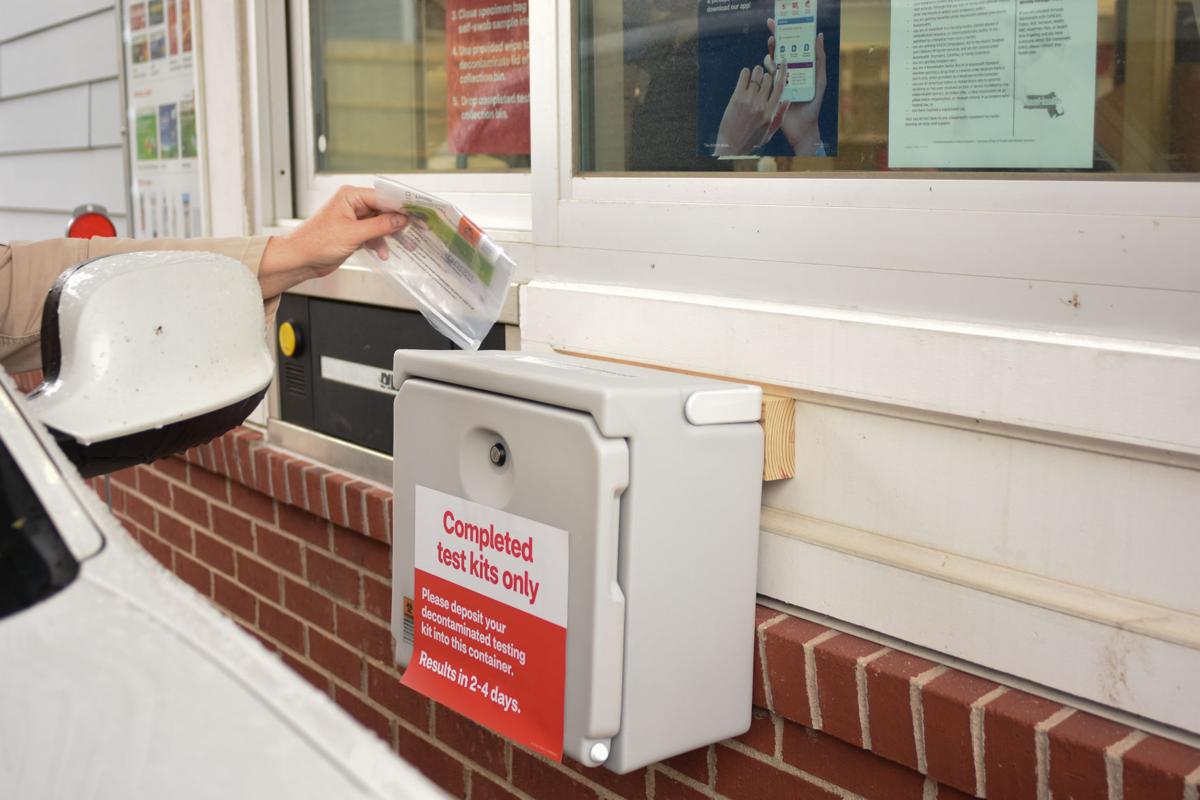 A CVS patron drops a completed self-swab test kit in a drop box.

A CVS patron drops a completed self-swab test kit in a drop box.

Four Cobb CVS locations are among 23 of the company's stores across the state that will begin offering self-swab COVID-19 tests on Friday, Gov. Brian Kemp's office announced this week.

Two Smyrna locations, one in Austell and one in Marietta will begin offering the tests Friday.

Kemp's office says self-swab tests will be available to individuals meeting Centers for Disease Control and Prevention criteria, in addition to age guidelines. Patients must register in advance at CVS.com beginning Friday to schedule an appointment.

"Patients will be required to stay in their cars and (be) directed to the pharmacy drive-thru window where they will be provided with a test kit and given instructions, and a CVS Pharmacy team member will observe the self swab process to ensure it is done properly," the governor's office said in a news release. "Tests will be sent to an independent, third-party lab for processing and the results will be available in approximately three days."

Testing will not take place inside any retail locations, and CVS Pharmacy, HealthHUB and MinuteClinic will continue to serve customers and patients.

The new sites mark the next phase of expansion in CVS's testing nationwide. CVS Health expects to have up to 1,000 locations across the country offering the service by the end of May, with the goal of processing up to 1.5 million tests per month, according to Kemp's office.

“While the large-scale test sites we’ve been operating since early April have proven successful, this new approach allows us to utilize our presence in communities across the country and bring testing closer to home,” said Larry Merlo, president and CEO of CVS Health. “Our frontline employees will continue to play a critical role in the testing process, with members of their communities directly benefitting from their dedication and selflessness.”

The state says once fully operational, more than half of the company’s 1,000 test sites will serve communities with the greatest need for support, as measured by the CDC’s Social Vulnerability Index. The index tracks a variety of census variables including poverty, lack of access to transportation, and crowded housing that may weaken a community’s ability to prepare for and recover from hazardous events like natural disasters and disease outbreaks.

Kemp said businesses and individuals in the private sector have played a "critical role" in ramping up testing and access to tests across the state.

“CVS Health has been a tremendous partner in this fight, and we are grateful for their continued commitment to Georgia as they expand testing in communities throughout our state,” he said in is office's release.

In Smyrna, city officials encouraged residents to share the state's announcement, "as testing is critical to managing the spread of the virus and finding a path to safely reopen the economy."

"We encourage citizens to take advantage of these expanded testing opportunities, particularly for individuals in a high-risk demographic or for people who are experiencing symptoms," the city wrote on its social media.

Smyrna's notice also included information about coverage of the tests, which officials said "should be covered by insurance." And, they continued, under the Families First Coronavirus Response Act approved by Congress, patients will not have any out-of-pocket costs with their insurance.

Uninsured patients, meanwhile, will be covered under a program funded by the Department of Health and Human Services.

"At test sites located at CVS stores, insurance is accepted. Please bring your insurance information with you," Smyrna's post reads. "Patients should not have any out-of-pocket costs, but you should check with your health plan to confirm scheduling a test. If you do not have insurance, bring your Social Security number (card not needed), driver's license or state ID."

Smyrna also announced Thursday that is also working with the Georgia Department of Public Health to set up a pop-up testing site within city limits. Officials say more details will come in the weeks ahead.

Here are the new CVS testing locations in Cobb:

To view a full list of the CVS testing sites, visit bit.ly/2WOcm2O.

How Biden chose Harris: Inside his search for a running mate

Women say they will fight sexism, 'ugly' attacks on Harris

He set out to mobilize Latino voters. Then the virus hit.