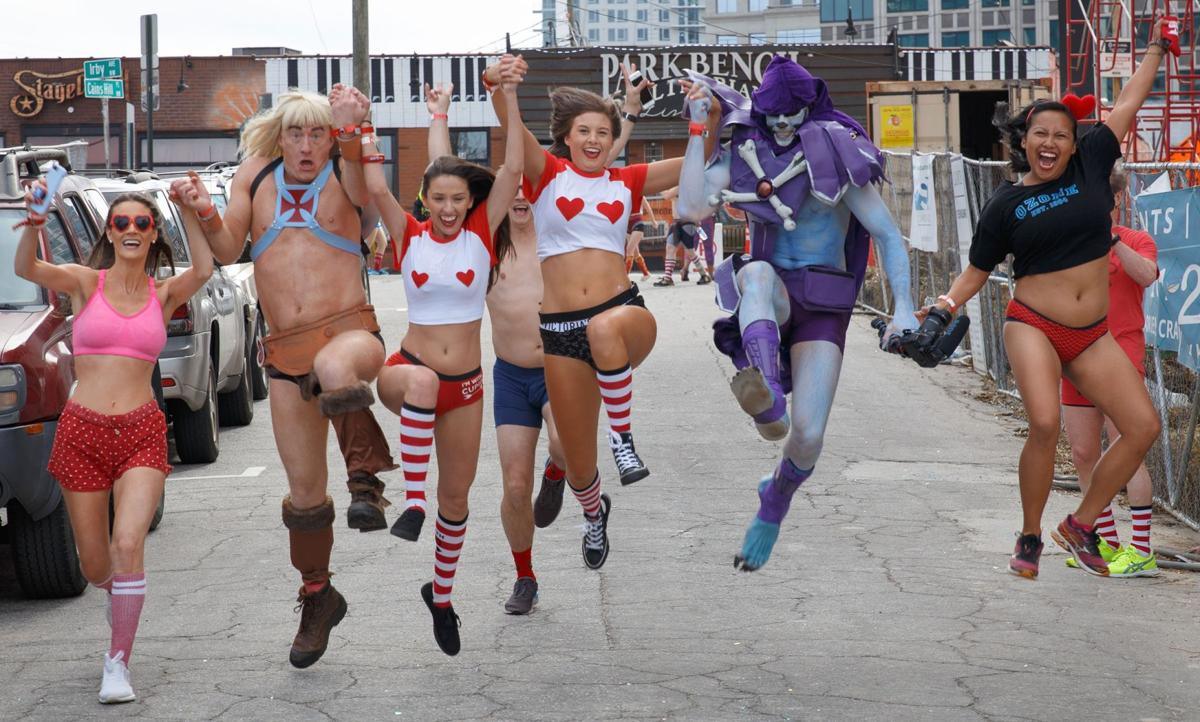 Dressed in their underwear and other outfits, residents participate in the 2019 Cupid’s Undie Run. 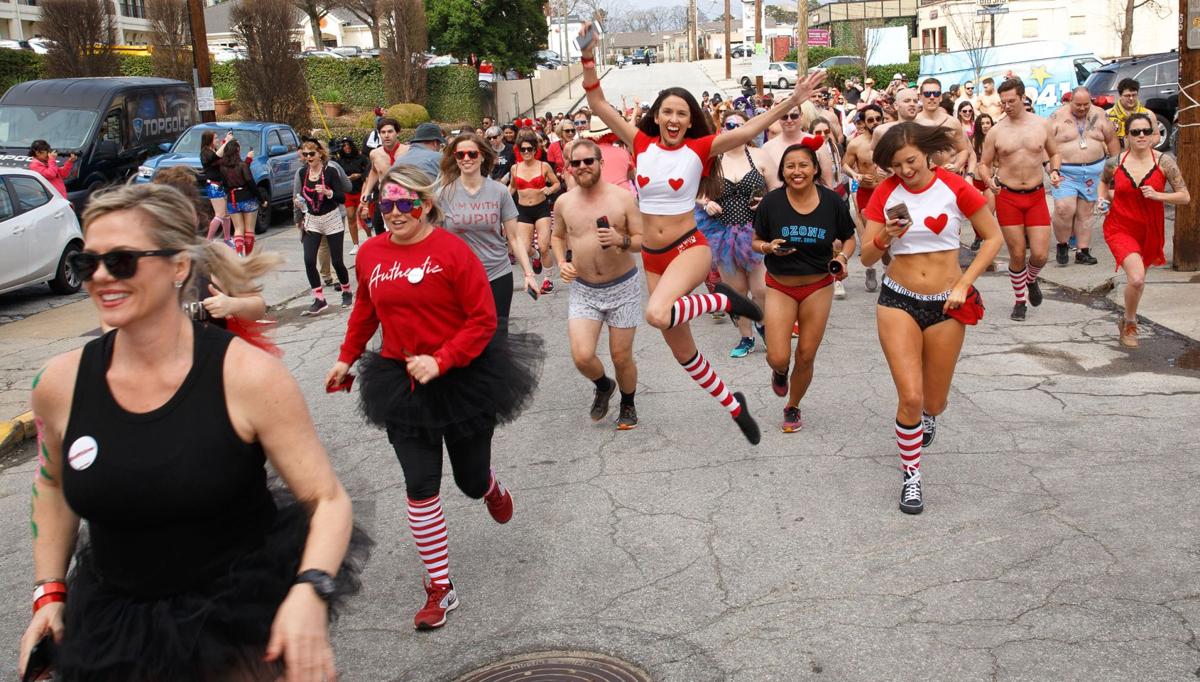 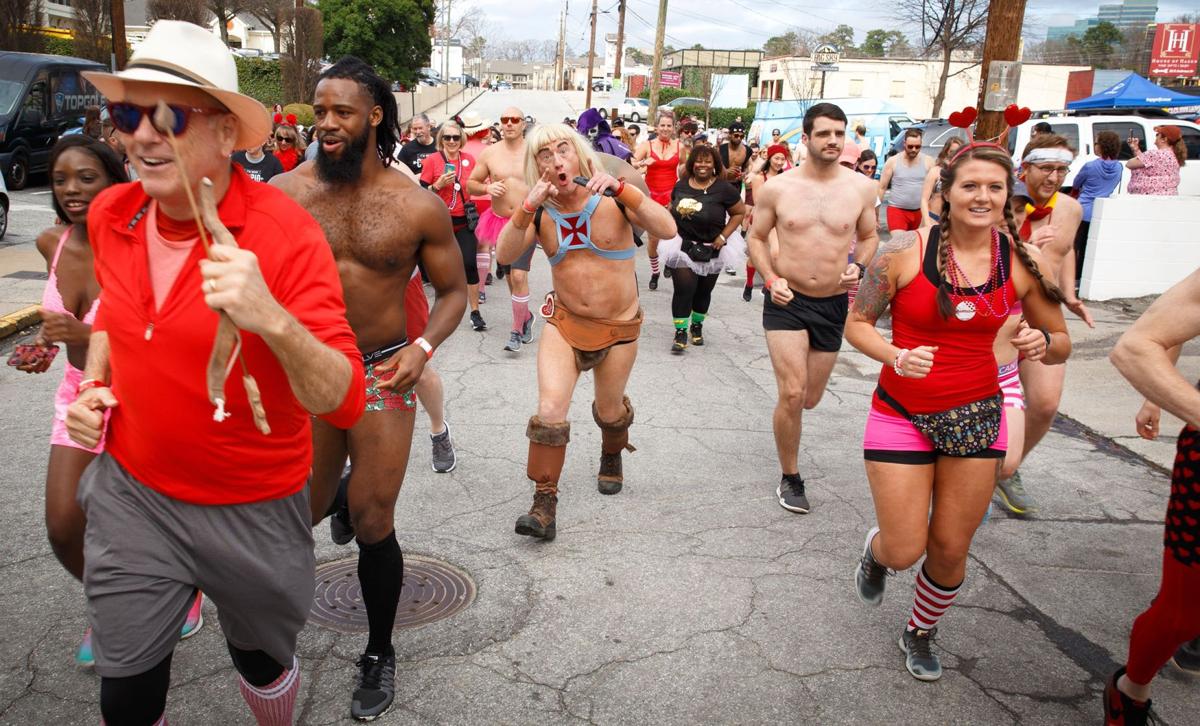 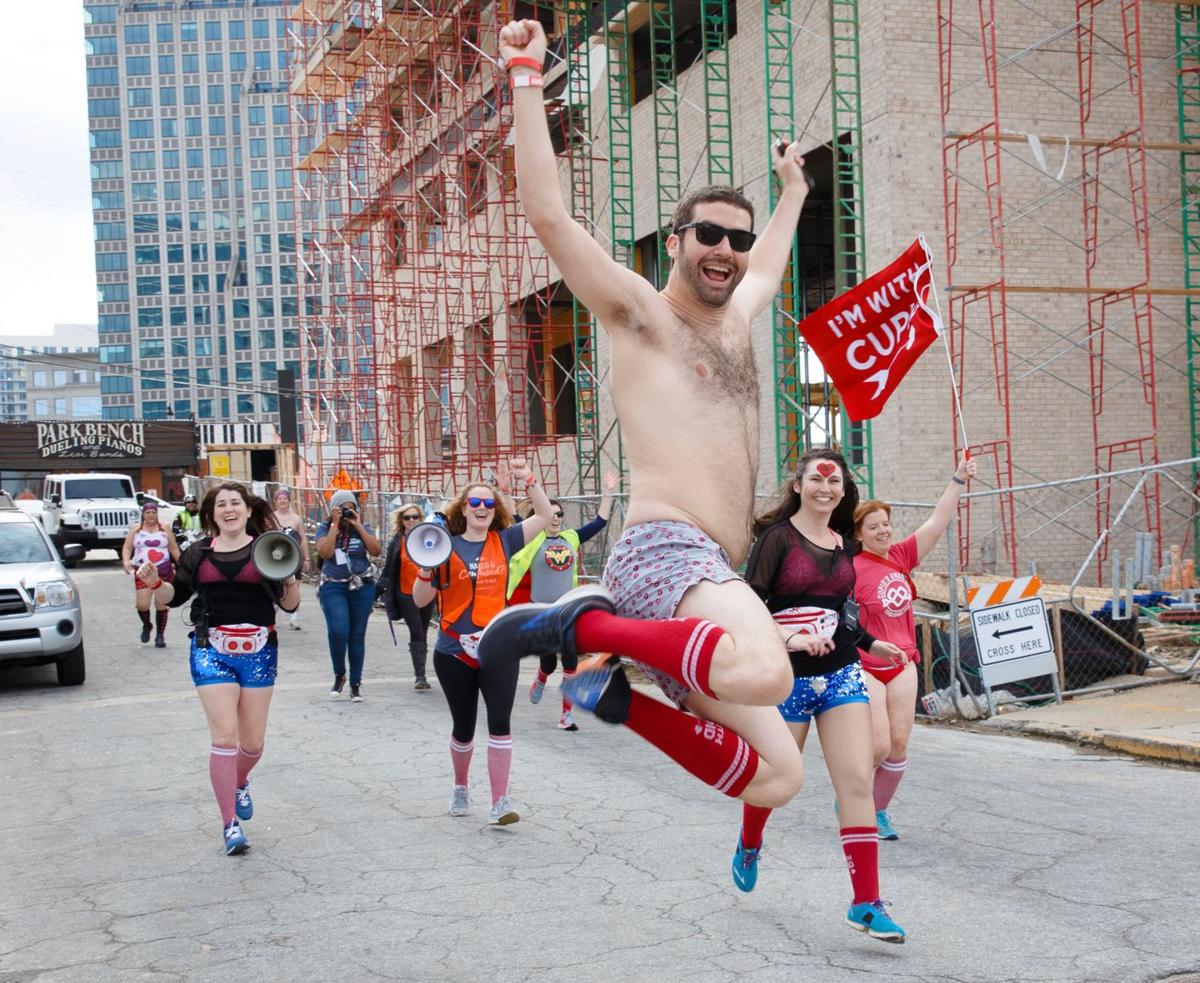 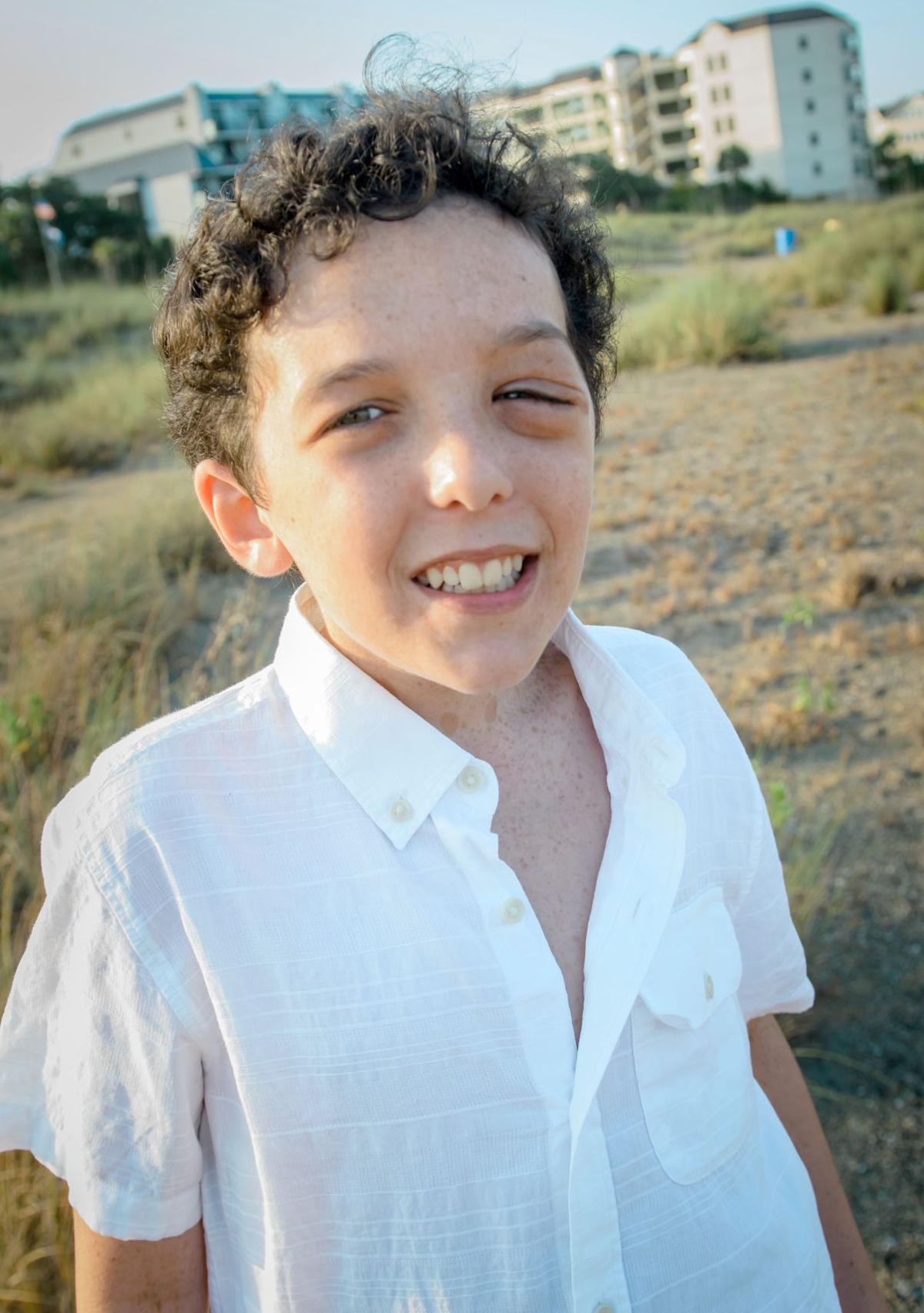 Dressed in their underwear and other outfits, residents participate in the 2019 Cupid’s Undie Run.

If you see a bunch of men and women running through Midtown this Valentine’s Day weekend wearing only their underwear and running shoes, don’t be surprised. It’s just the Cupid’s Undie Run.

Set for Feb. 15, the mile-ish (0.8 miles) fun run will start and end at the Park Tavern and, through the nonprofit Cupid’s Charity, benefits the Children’s Tumor Foundation. But more specifically, it raises funds for research and treatment for neurofibromatosis (NF), a rare genetic disorder that causes tumors to grow on nerves throughout the body.

“To me it (stands out) because it’s such a unique run,” said Lauren Johnston, who along with Courtney Santry is serving as the co-race director. “It’s not a typical 5K or 10K. We try to be fun with it. The main reason is it benefits NF, and that disease causes tumors to form on the outside of the body. If they can’t cover up their tumors, we’re going to not cover up in solidarity. So it’s a fun way to do something good.”

Participants get creative with their outfits, wearing red to signify Valentine’s Day or other costumes. The run is a

The Undie Run was launched 10 years ago in Washington by Chad Leathers, an Atlanta native whose brother Drew had NF and died in 2015. The Atlanta run is in its ninth year, and today there are Undie Runs in 37 cities nationwide.

“In Atlanta, it’s extra special because Cupid’s Undie Run was created because a guy in Atlanta had NF and his friends and his brother were trying to find something to do to get the word out (about the disorder),” Johnston said. “We have a big following here because of that.”

While the Undie Run is all about having fun, it benefits a disorder that is quite serious and has no cure. According to a news release, the tumors associated with NF can lead to blindness, deafness, bone abnormalities, disfigurement, learning disabilities, disabling pain and cancer.

There are three different types of NF, and the disorder affects one in every 3,000 or more births. About 100,000 Americans currently live with NF disorders, according to the National Institute of Neurological Disorders and Stroke.

Johnston said the fundraising goal for this year’s run is $50,000, and the event is “very important” in terms of fundraising and awareness.

“We’ve raised 18.9 million nationally for the foundation (overall) and we specified when we started that our money goes just to NF,” she said. “It doesn’t go to any overhead costs. We’ve actually seen some drug trials in the last two years that have resulted in shrinkage in the tumors.”

Milton resident Jake Burke, whose son Jack, 15, has the disorder, has formed Cure NF with Jack, one of the top fundraising teams in the nation for the Undie Run. In six years, with several representatives in cities across the country, it’s raised a total of $1.4 million, he said.

Burke said his son was diagnosed with the disorder when he was 2 and had to deal with several problems associated with NF.

“The main issue he has is a tumor, plexiform neurofibroma, in his left orbital area, so it looks like he’s been hit in the eye,” he said. “That’s one of the issues. He also has a tumor on his brainstem where he had to endure 52 weeks of chemotherapy to try to reduce that. He’s had surgeries on his feet, surgeries on his eye.

“Day in and day out there are a myriad of challenges that are not as easily seen. While Jack does well academically, many kids with NF can struggle with academics or have issues with gross motor skills and fine motor skills.”

Burke said the Undie Run is “a game changer” in terms of fundraising and awareness.

The Undie Run’s festivities will begin with check-in and a pre-party at noon, the fun run at 2 p.m. and the after-party at 2:15 p.m. The Park Tavern is located at 500 10th St. in Atlanta. Registration is $40, and participants can earn free items if they donate at least $100. For more information or to register, visit https://my.cupids.org/cur/city/atlanta.