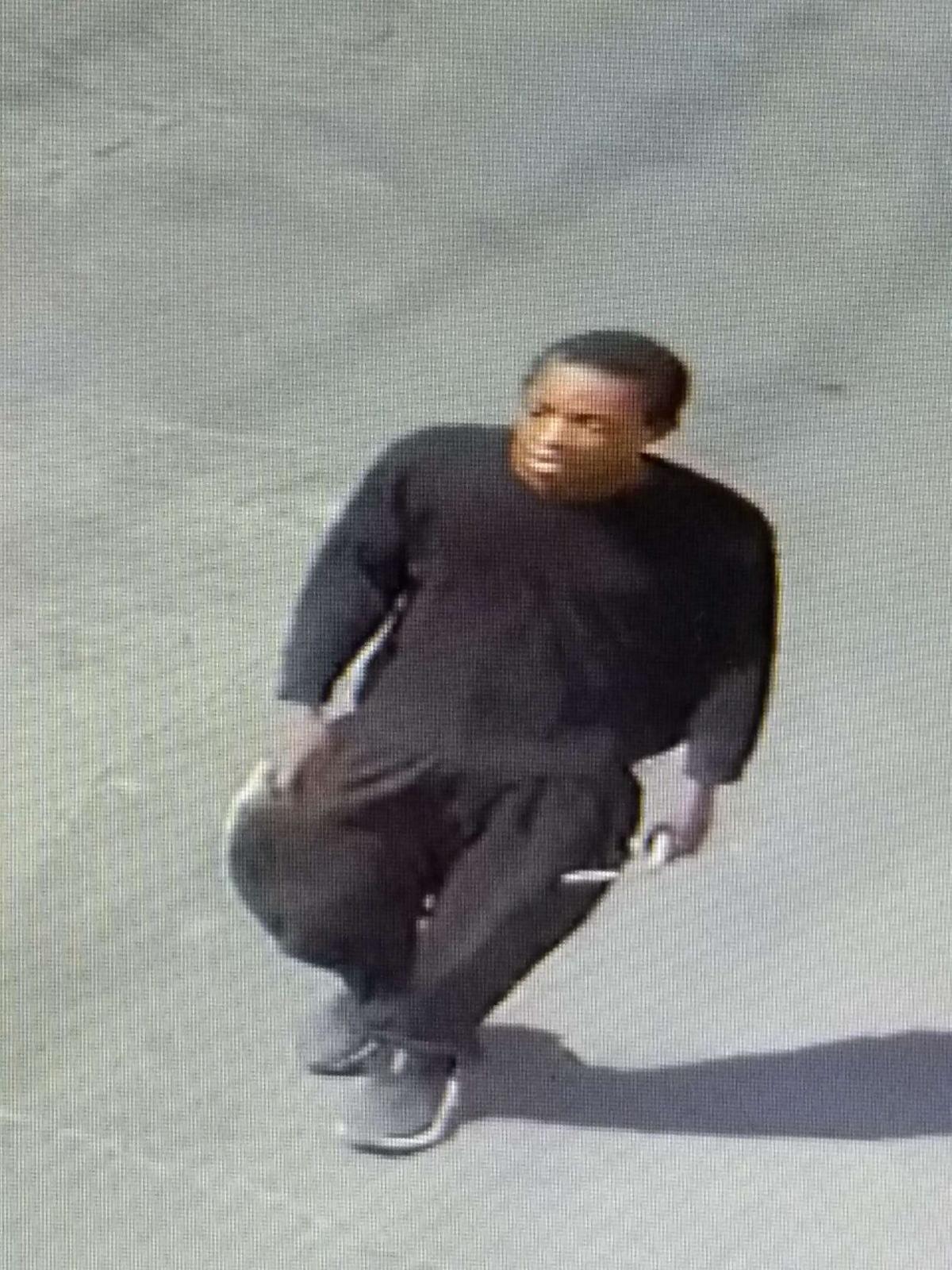 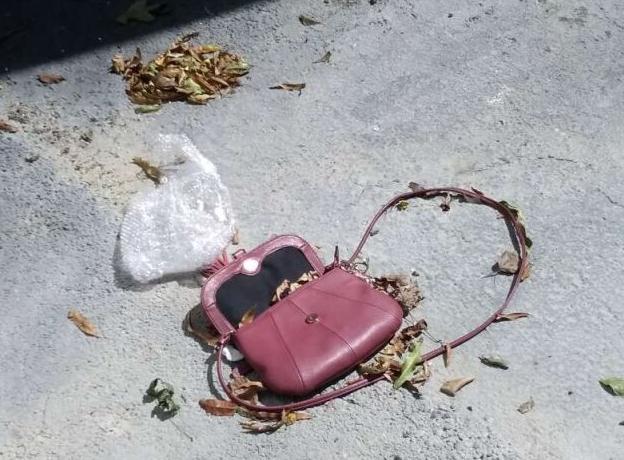 This purse was found behind a dumpster at a nearby business. Marietta police say an Acworth man stole it from a woman in Marietta on Sunday. 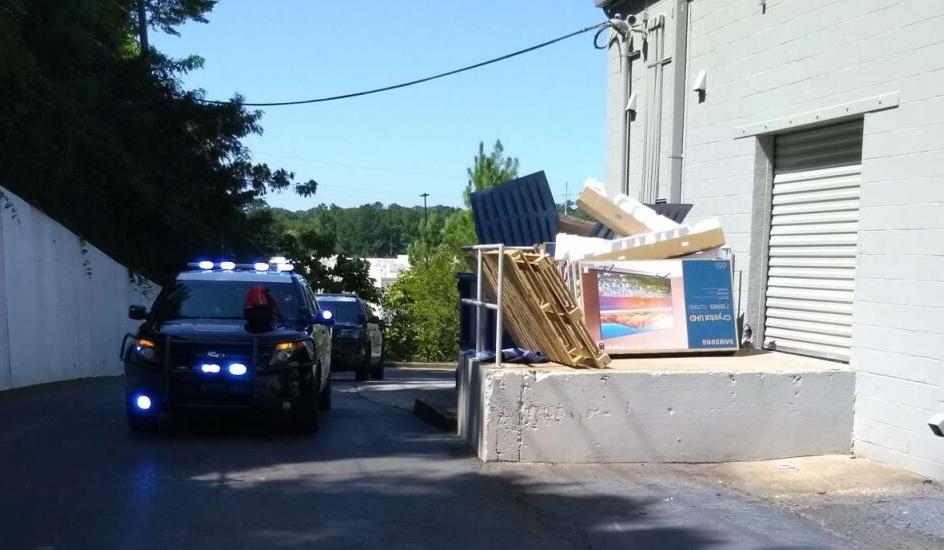 Police say they found a stolen purse and some clothes behind a dumpster. 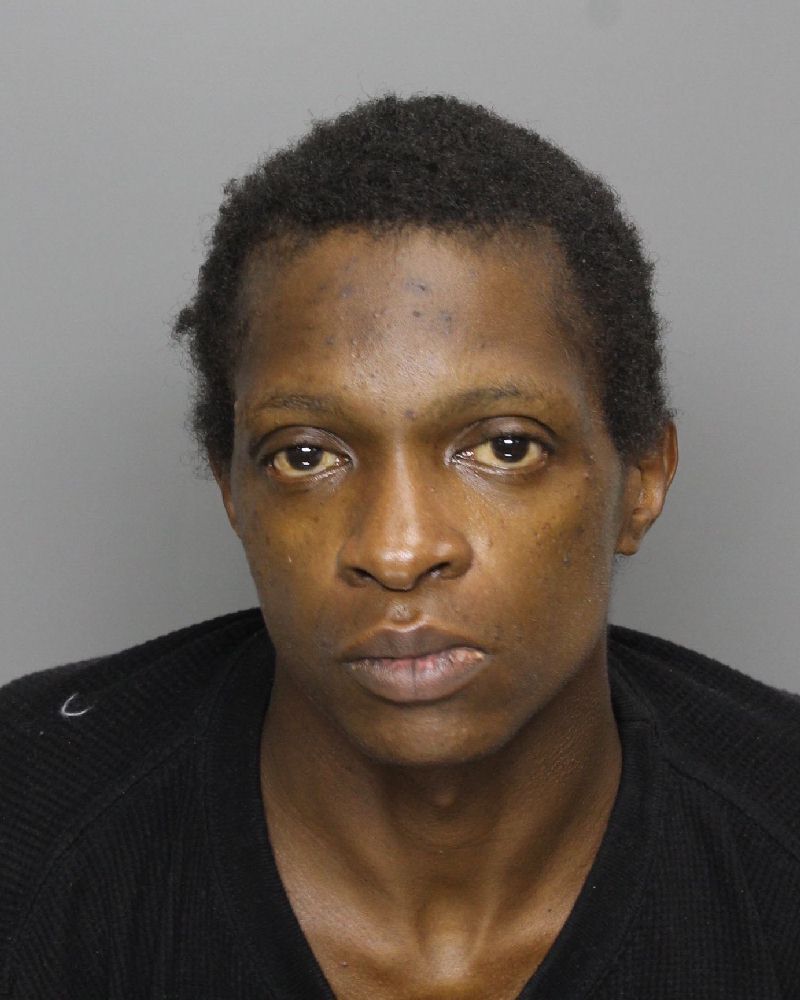 This purse was found behind a dumpster at a nearby business. Marietta police say an Acworth man stole it from a woman in Marietta on Sunday.

Police say they found a stolen purse and some clothes behind a dumpster.

An Acworth man accused of stealing a woman’s purse at gunpoint in Marietta was quickly caught and arrested, thanks to help from local residents and business owners, the Marietta Police Department reports.

Around noon Sunday, a woman reported to police that a man had approached her, pointed a handgun at her and threatened to kill her if she didn’t hand over her purse. She quickly complied and ran away, then screamed for help, causing the suspect to run away, the department said in a release.

Within 90 minutes, Jermond Banks, 35, of Acworth was arrested and the purse and belongings were returned, police said.

Shortly after the incident was reported, police deployed canine Apex, who tracked the suspect’s path, and others checked surveillance videos at neighboring businesses to find the purse, and a backpack and some clothes the man dropped, as well as photos of him in his new clothes, according to the department. A resident who saw the activity spread the word to his neighbors. He also tipped off police after he startled Banks, who ran out of a neighbor’s yard into a side street.

When police found Banks running from behind a shed in the neighborhood, the man told police he knew he had an outstanding warrant and was arrested without incident, police said. Later, police were still searching for the handgun when a business owner reported one was in their parking lot, so it was taken into evidence.

“Due to the swift collaborative effort of all involved officers and citizens, this violent criminal was (quickly) apprehended,” Marietta Police spokesman Chuck McPhilamy said. “This case serves as a great example of how expeditiously crimes can be solved when the police and community unite, and technology is embraced and utilized!”

Banks was booked the same day into the Cobb County jail, where he is being held without bond. He faces charges of armed robbery and possession of marijuana, as well as previous charges from another agency.