These charts show Cobb County’s new coronavirus cases and deaths by week, based on numbers reported by the Georgia Department of Public Health.

A chart shows the number of new COVID-19 cases reported per 100,000 people in Cobb County. 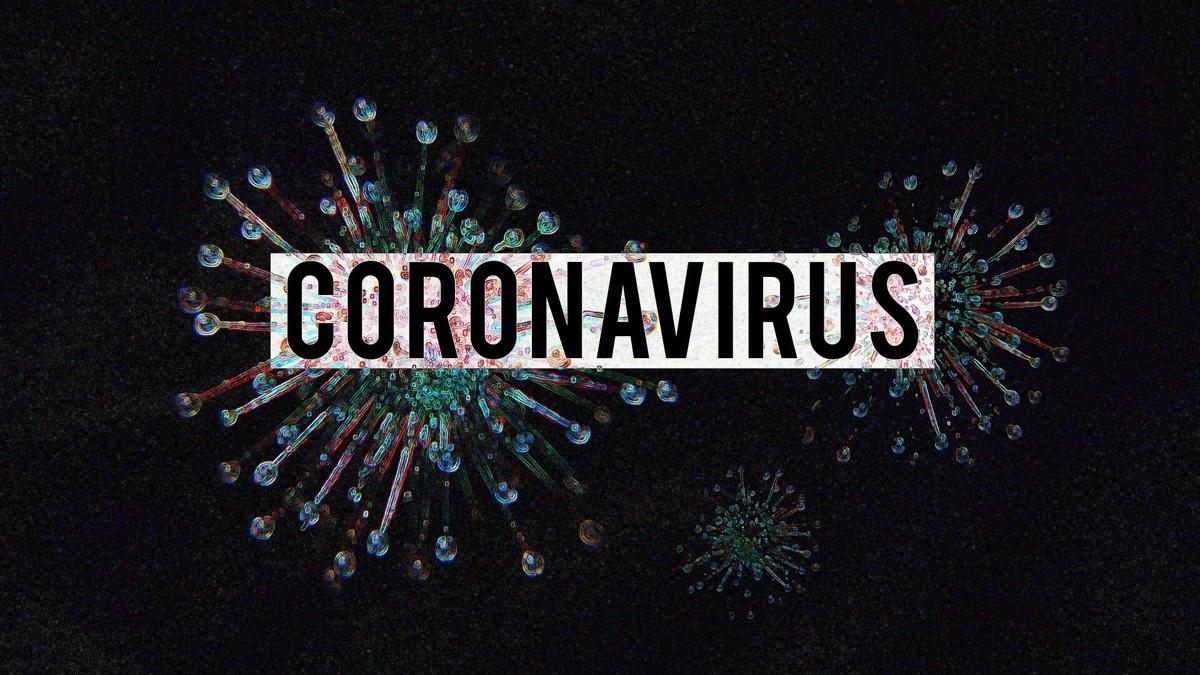 These charts show Cobb County’s new coronavirus cases and deaths by week, based on numbers reported by the Georgia Department of Public Health.

A chart shows the number of new COVID-19 cases reported per 100,000 people in Cobb County.

New cases of the coronavirus have gone up in Cobb County after several weeks of lower, declining numbers.

Last week, Cobb County reported 679 new COVID-19 cases, after two weeks of fewer than 500 new cases, according to data from the Georgia Department of Public Health. Eight Cobb Countians died of the virus last week, and 10 died the week before, after deaths had been trending downward, reaching a six-month low of three.

Cobb’s coronavirus cases are still well below peaks in July and August but officials are urging residents to take precautions.

“Cobb and Douglas Public Health officials reiterate it is more important than ever to slow the spread of the virus as we approach the flu season,” Cobb County Chairman Mike Boyce said in an email to constituents. “Practice their 3 w’s … Wash Your Hands, Wear Your Mask, and Watch Your Distance.”

Nursing homes, which have been hit particularly hard by the pandemic, could experience a third spike in cases as the virus spreads in the general population, according to the American Health Care Association and National Center for Assisted Living.

Weekly nursing home cases rose in late September for the first time in seven weeks after new cases dropped significantly throughout August and early September, tracking with increased cases in the general U.S. population, according to data from John Hopkins and the Centers for Medicare and Medicaid Services.

Here’s a look at Cobb County and state coronavirus numbers reported Monday, and how they compare to the day before. All information comes from the Georgia Department of Public Health.

A Cobb-Douglas Public Health report, including data on how the coronavirus is affecting different ZIP codes, genders and ages, is available at reports.mysidewalk.com/17554e75c1#c-452027.

National data can be found at the Centers for Disease Control and Prevention’s website at cdc.gov.

US, Estonia partnered to search out cyber threat from Russia

US jobless claims remain high at 712,000 as virus escalates