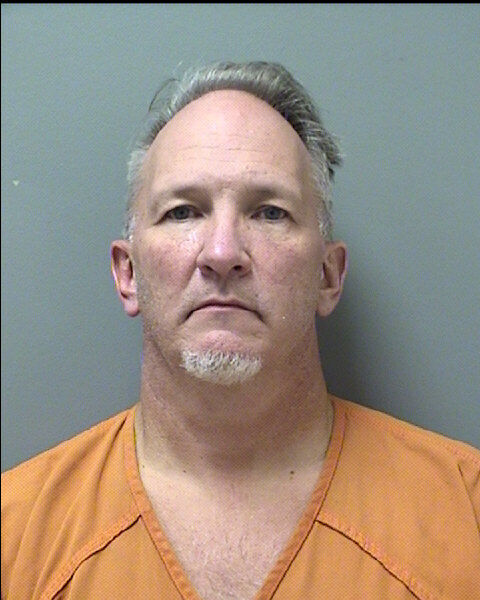 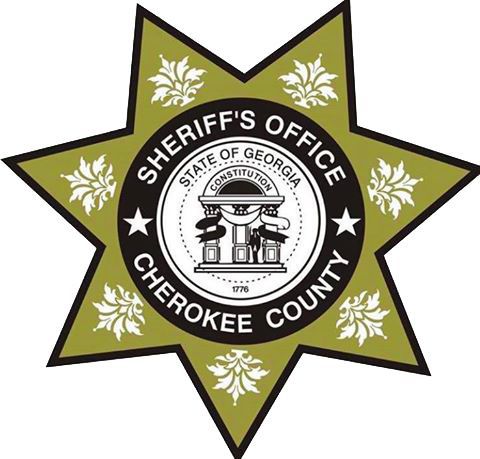 Thomas Flugum, principal of Pope High School, was arrested by the Cherokee County Sheriff’s Office last month for driving under the influence of alcohol and failing to maintain lane, according to an incident report.

According to the sheriff’s office, a sheriff’s deputy followed Flugum as he drove along Ragsdale Road and Trickum Road in Woodstock at about 1:45 a.m. on Sept. 26. The car failed to remain in its lane, so the deputy pulled Flugum over for a traffic stop, authorities said.

“I asked Thomas where he was heading, he said home,” the officer said in the incident report. “I asked him where he was coming from, Thomas told me he was leaving from Sideline’s Bar and Grill.”

The sheriff’s office said Flugum declined to participate in a field sobriety test. Flugum was arrested at about 2 a.m.

Upon arresting Flugum, law enforcement officer seized a black pistol from him for safekeeping. Flugum’s arrest was not associated with possessing the firearm.

“We are aware of the police report and, as a personnel matter which is being investigated, have no further comment,” Rauch said in a statement to the MDJ.

By press time, Flugum did not respond to the MDJ’s request for comment.

COVID-19 relief: What's on the table as Congress seeks deal