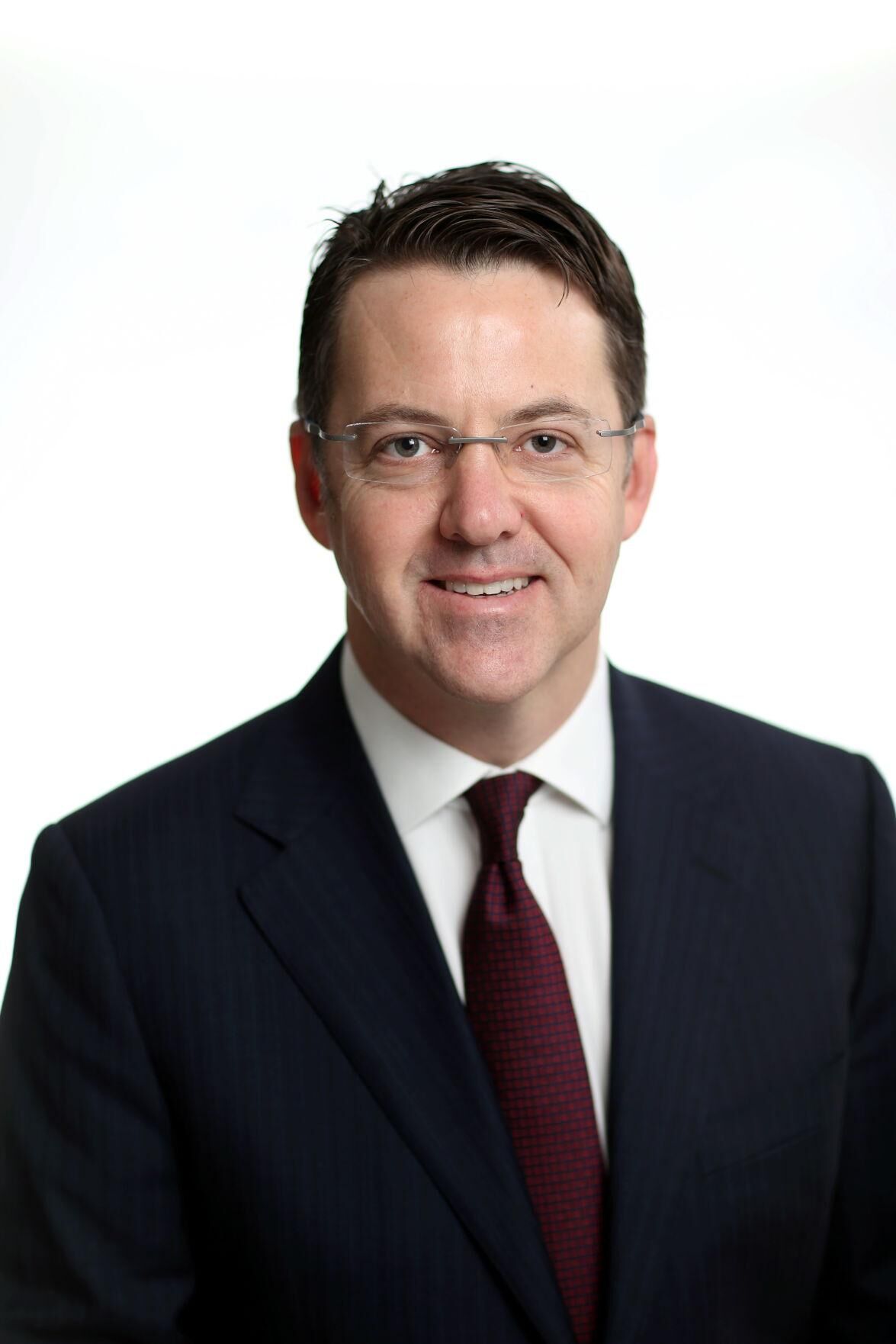 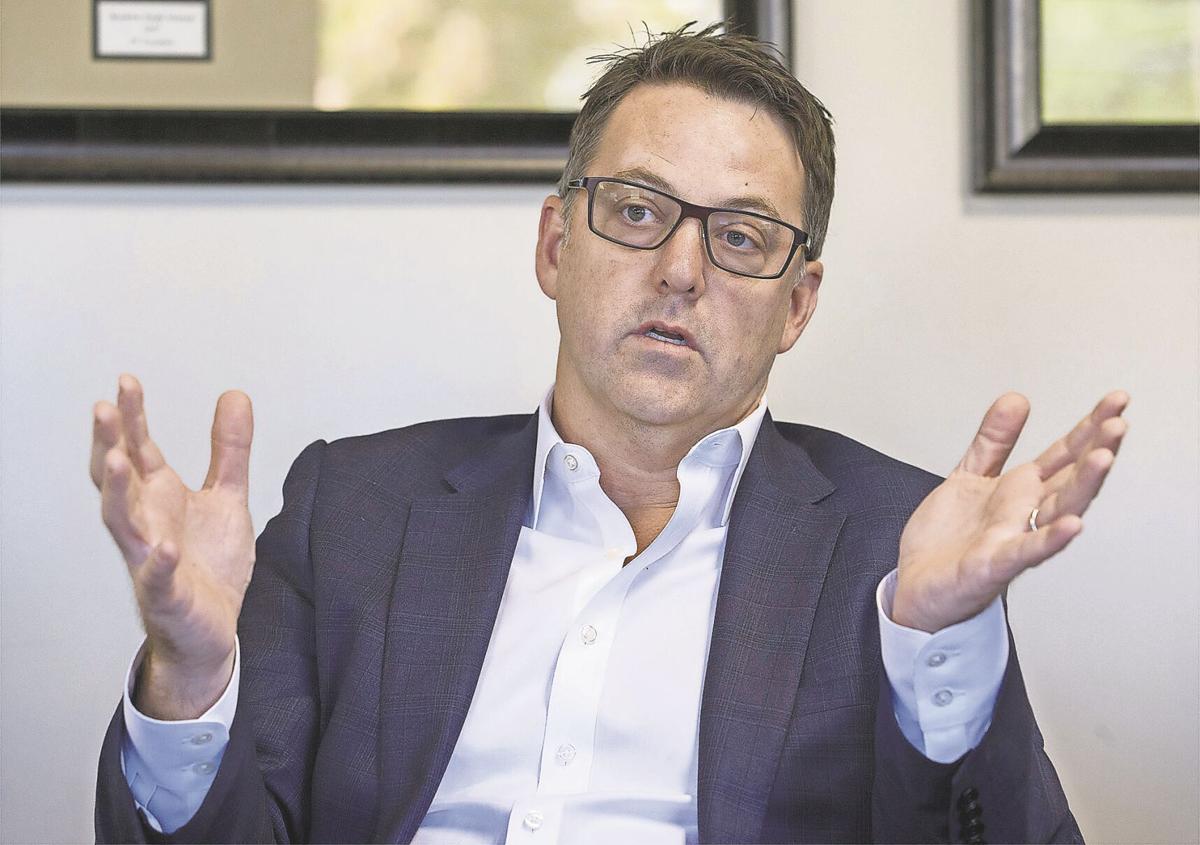 Heintzelman came on as president and CEO in March of 2018, following the 45-year tenure of Chip Nelson. In 2019, Cobb EMC announced that its customer satisfaction scores had reached record highs, after the company placed within the top three nationally for reliability while lowering rates for customers.

Espy, who resides in Acworth, holds a Bachelor of Science degree from Appalachian State and an MBA from Emory University.

The company said that its board will begin searching for Heintzelman’s replacement in early 2021.