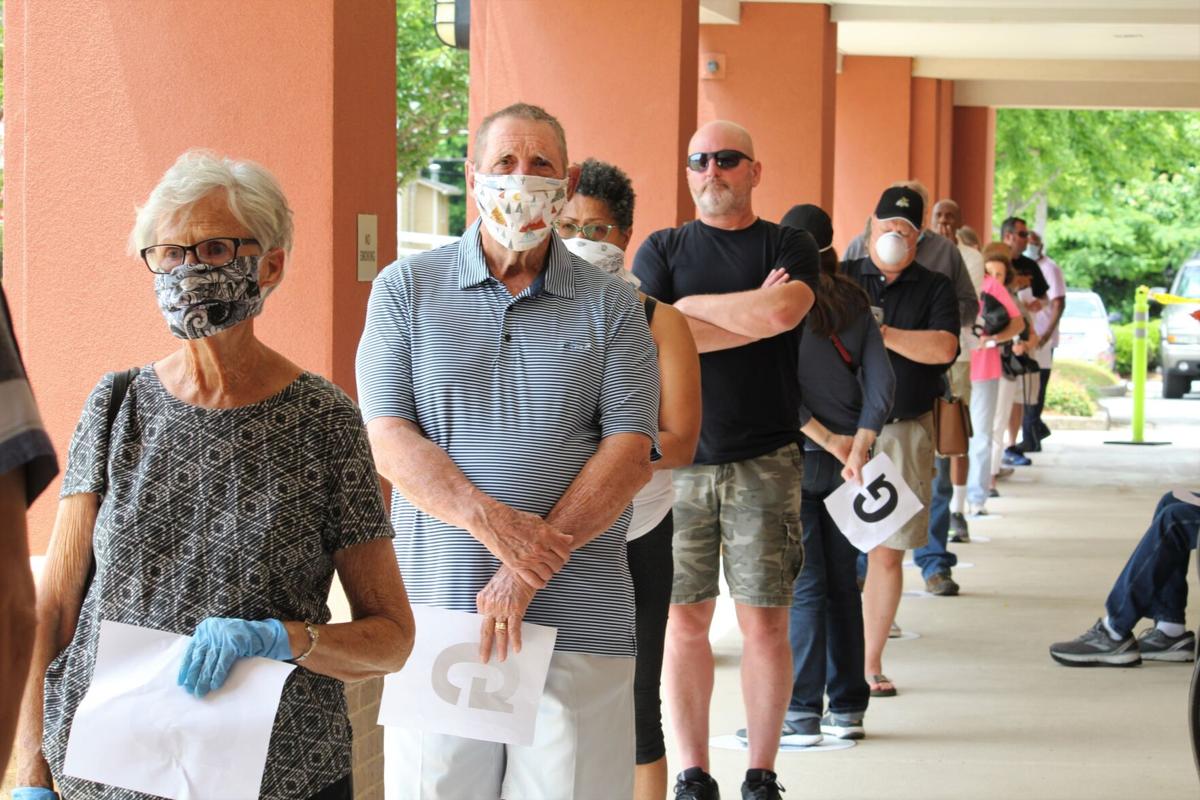 Some voters had to wait more than an hour to cast their ballot May 18, the first day of early voting ahead of the June 9 primary. 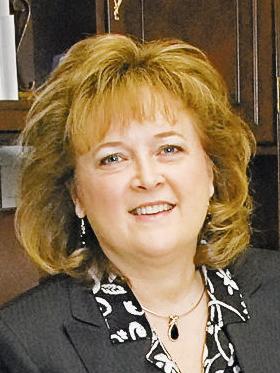 A 25% to 34% increase in voter registration since the last presidential election is expected to fuel record turnout in the November election in Cobb County, according to the head of the county’s elections department.

The department was recently awarded a $5.6 million grant from a national nonprofit, the Center for Tech and Civic Life.

In her application for the grant, department head Janine Eveler said the department could have between 550,000 and 570,000 registered voters for the November election and any runoffs in December and January. Of those, “at least” 440,000, or 80%, are expected to vote, Eveler said.

Cobb voters set the record in 2016, when 335,466 residents cast a ballot in the presidential election.

As of Monday, the county had almost 529,000 registered voters, according to Eveler.

The Center for Tech and Civic Life grant will help pay for:

In the application, Eveler said the June 9 primary was marred by a number of difficulties both technical and pandemic-related.

“We faced logistical challenges in delivery and set-up of a new voting system that contains four times the number of components as the former system,” she wrote. “As a result of the COVID pandemic, we lost hundreds of poll workers and experienced challenges in conducting adequate poll worker training to those remaining workers. Polls were understaffed and many brand-new replacement workers received limited online training without the benefit of hands-on work with the new system.

“These COVID-related challenges were particularly felt in areas of the county that serve diverse populations and resulted in long lines and extended voting hours,” she added.

Eveler also noted that she expects 40% of those who vote in November to cast an absentee ballot and more than 50% of registered voters to head back to the polls in January to vote in a likely runoff for the U.S. Senate seat currently held by Republican Kelly Loeffler.