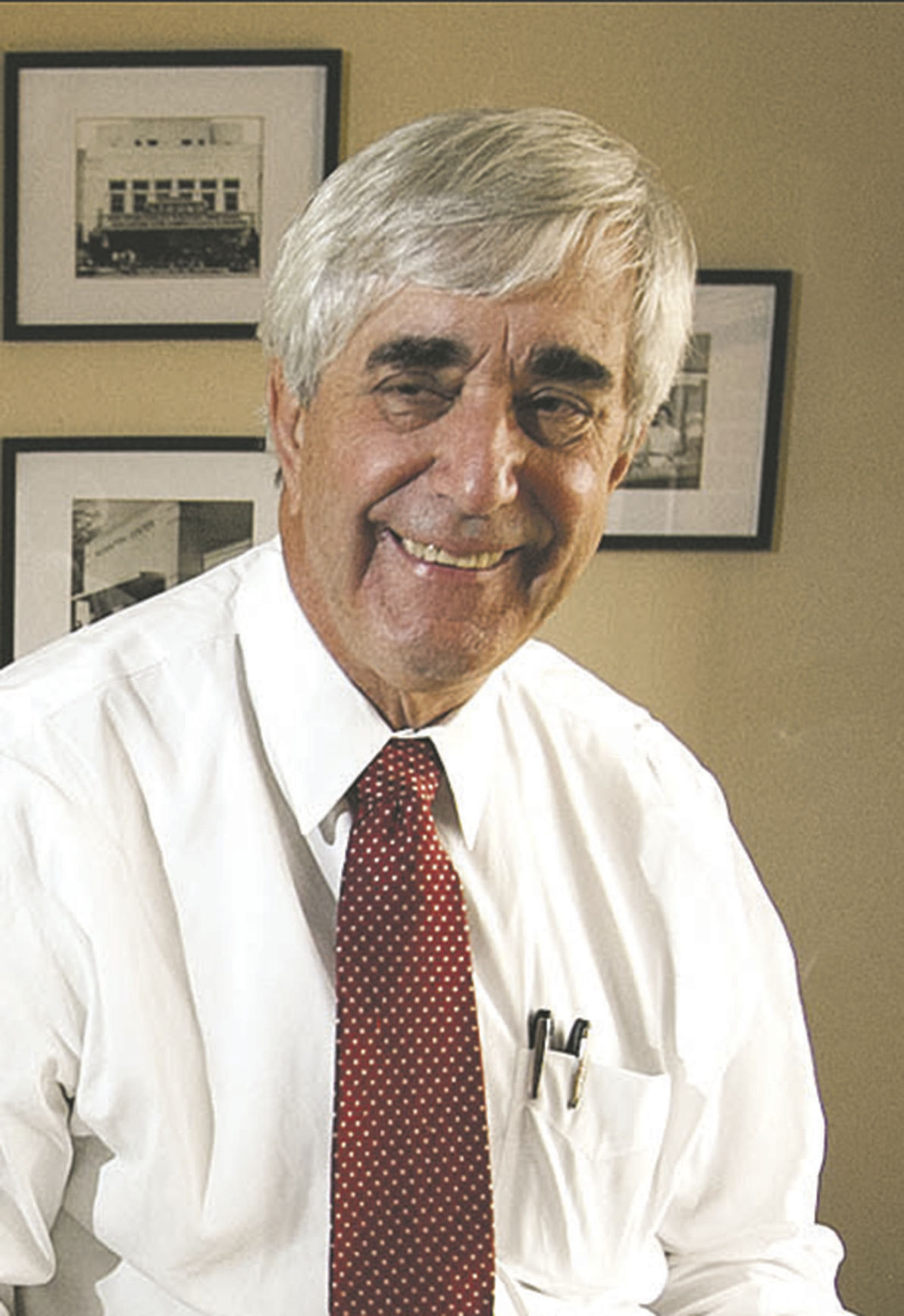 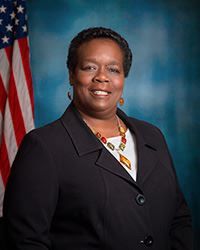 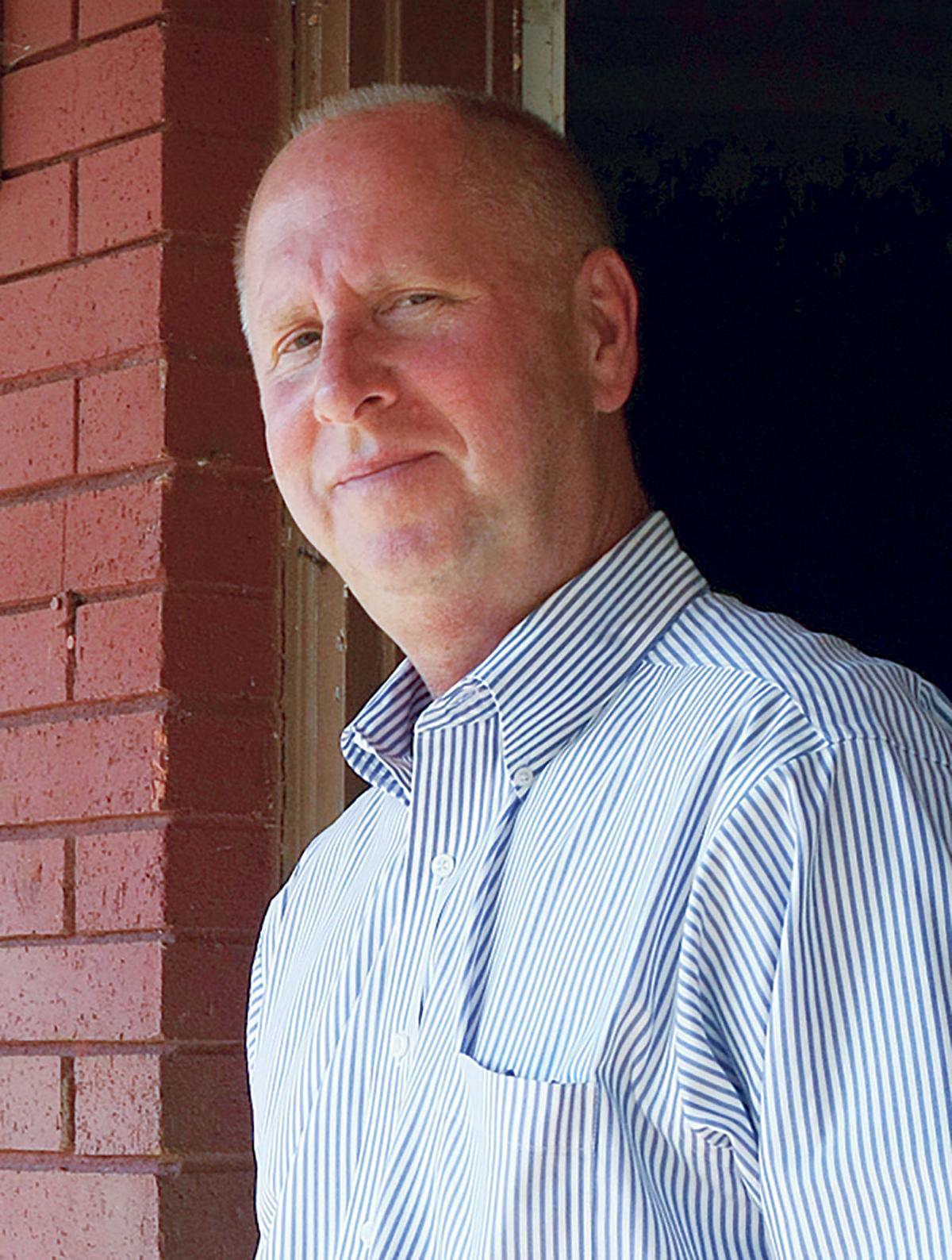 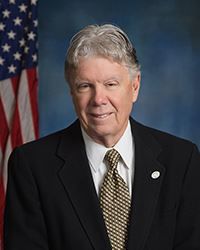 Despite considering a scaled-down, socially distanced parade celebrating the Fourth of July, Marietta will cancel all events scheduled for the holiday, the city announced Wednesday.

In addition to the annual Let Freedom Ring Parade, scheduled events included festivities on the Square and a fireworks show.

“This was an extremely hard decision to make, but it was necessary to keep our citizens, visitors, and employees of the City of Marietta safe” from the coronavirus, Marietta Parks & Recreation posted on its Facebook page. “While we will miss seeing everyone on the Square, we look forward to a fun announcement coming soon to keep the patriotic spirit alive in the City!”

Mayor Steve Tumlin proposed the scaled-down parade as a way to celebrate first-responders on the front lines of the fight against the coronavirus.

“It would be cut back to the bare bones to salute our first responders and a few others,” Tumlin told the MDJ last week. “I don’t think there’s any way to do it like we have for the past 15 years, but I think Independence Day is very important and we can have something that’s safe.”

This year’s parade would have been limited to Marietta first responders, Wellstar Health System staff, the Georgia National Guard, veterans and the 2020 graduating seniors of Marietta High School.

On Thursday, however, Tumlin said City Council members and staff determined they couldn’t host a parade — which would likely have been the only one in the area — and effectively enforce social distancing guidelines.

“We could have scaled it back but people still would have come,” Tumlin said. “It would have been too successful.”

In an email shared with the MDJ, Councilwoman Cheryl Richardson listed several reasons not to host the parade, such as the governor’s continuing ban on large gatherings, the possibility of a lawsuit, some people’s unwillingness to wear a mask and the safety of city employees — an issue cited by other City Council members.

“We don’t want to put our staff in a situation to where they’re uncomfortable,” said Councilman Johnny Walker. “I was excited about the possibility of being able to do it, but the more I think about it, it’s probably best this year that we don’t.”

He and Tumlin said it was obvious the moment the mayor floated the idea that staff would be reluctant to organize the parade.

Meanwhile, the city will find another way to celebrate the Fourth of July, the mayor insisted.

“We’ve got a plan to capture the spirit,” Tumlin said. “We still want a Norman Rockwell feeling of July the Fourth here, and we started regrouping to do something else and have the world’s greatest (parade) next year.”

Details regarding the city’s alternative plans for celebrating Independence Day will likely be released early next week, Tumlin said.

The Latest: Arizona restaurants told to cut to half capacity